Minenhle Dlamini Jones is celebrating to be at home

By AfricanNews.com (self media writer) | 3 months ago

Minenhle Dlamini-Jones is one of the most beautiful successful women in South Africa. Shebecame popular when she was selected as new presenter for Live back in 2010.In that time she was just 19 years and had left home (Durban KZN) when she was 18 to study at University of Cape Town. She drop out when she won in the Live competition. After that she had so much on her plate.In 2010, Dlamini debuted as a film actress in Genarations which she made guest appearance as Miranda. Shewent on to play lead role as Zintle Lebone in the soapie The Wild and as Nosipho Bogatsu in Rockville. In 2011 ,Minenhle was announced as new face of South African departmental store Legit ,with her own fashion range ,the Minnie-Series. In July 2017, she married to Quinton Jones in a traditional marriage which took place in Glenn Hills ,Durban North ,before, they went on to do the white wedding on 16 September same year with exclusive coverage rights sold to Multichoice for R6 million. On 13 October ,through Vuzu Amp on Dstv ,she debuted the first episode of Minnie Dlamini:Becoming Mrs Jones ,a three- part reality docu-series which documents her pre-wedding journey .On 19 October ,VuzuTV announced via Twitter ,that first episode of Minnie Dlamini:Becoming Mrs Jones became highest rated show in Vuzu Amp history. 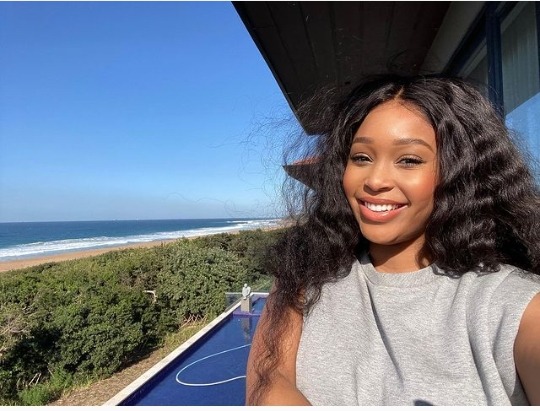 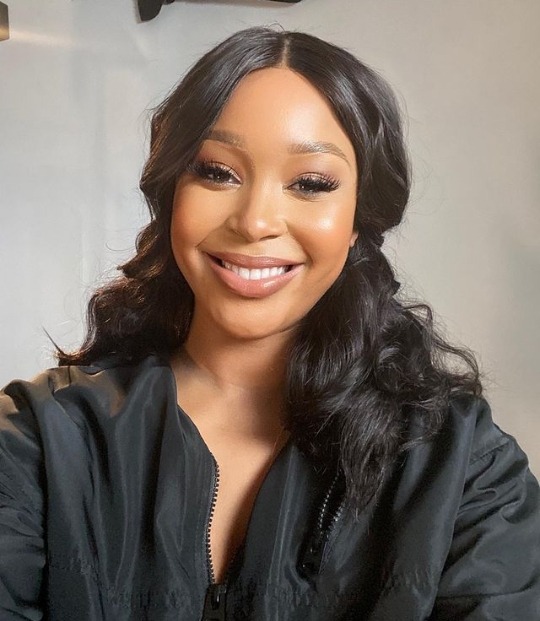 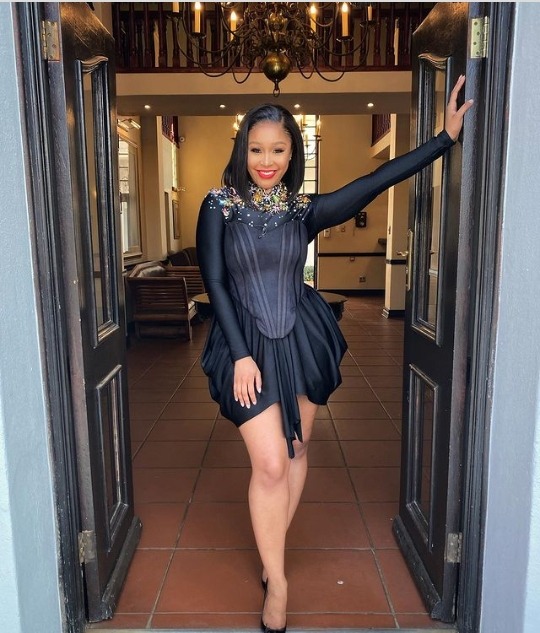 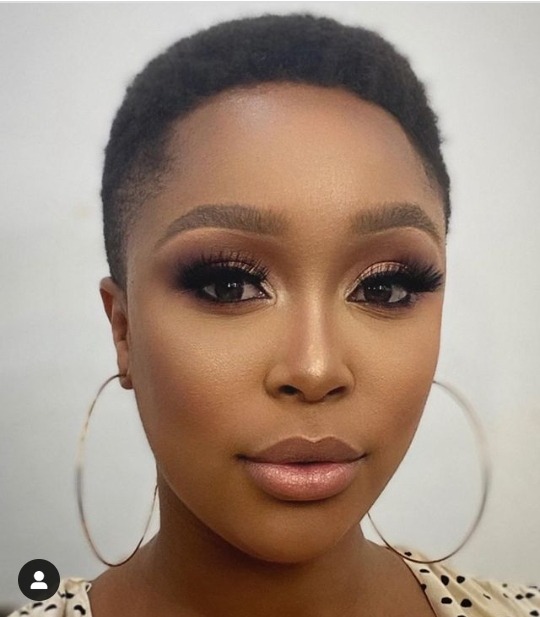 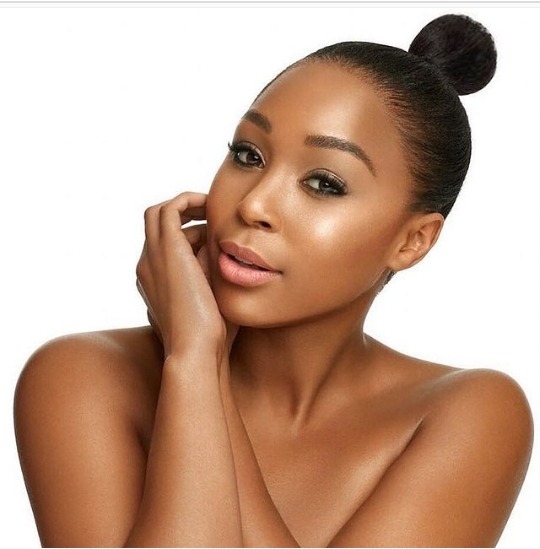 On the recent post she shared on her Instagram,she is excited to spent some time in KZ and it has been longest time since she left Durban when she was 18 years. 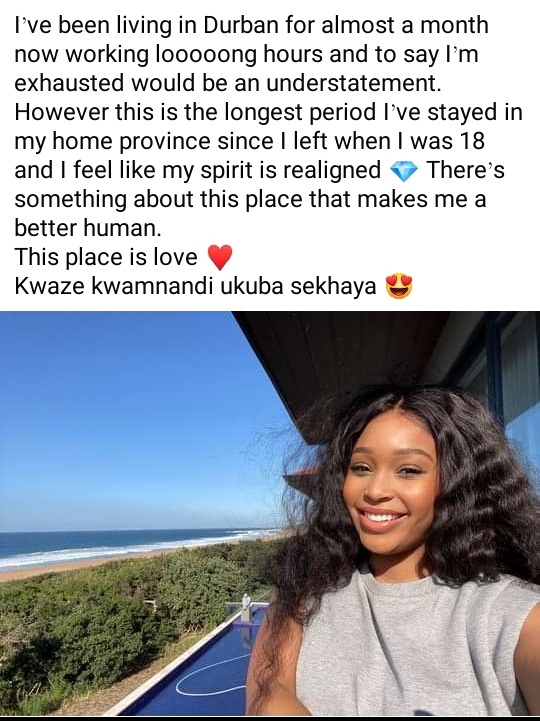