By HottestNews (self media writer) | 5 months ago

Thuso Mbedu was born in Pietermaritzburg on July 8, 1991. Thuso Mbedu's parents died while she was a child, and she was raised by her grandmother as a result. Thuso Mbedu attended the University of Witwatersrand and majored in Physical Theatre and Performing Arts Management. Masentle Nomalungelo Mbedu is Thuso Mbedu's sister. 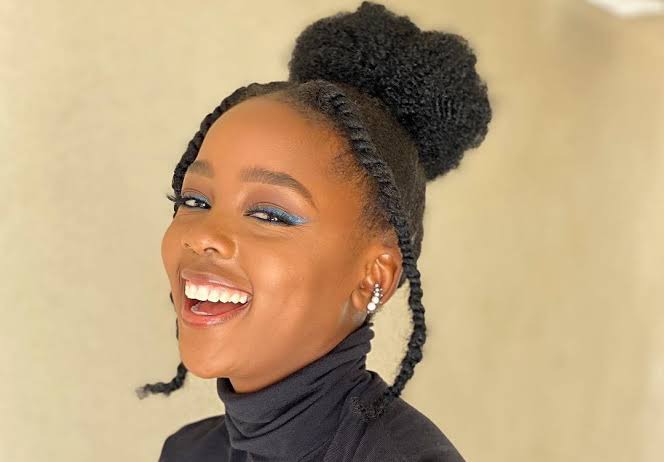 Thuso Mbedu studied acting at the Stella Adler Studio of Acting in New York in 2012.

Thuso Mbedu's acting career began in 2014, when she starred in isiBaya, a Mzansi Magic soapie.

Thuso Mbedu's big break came a year later, in 2015, when she appeared on Scandal as Kitso, a journalism student and wild child. In 2015, Thuso Mbedu appeared as Kheti in the second season of the SABC 2 teen drama series Snake Park as a guest star.. 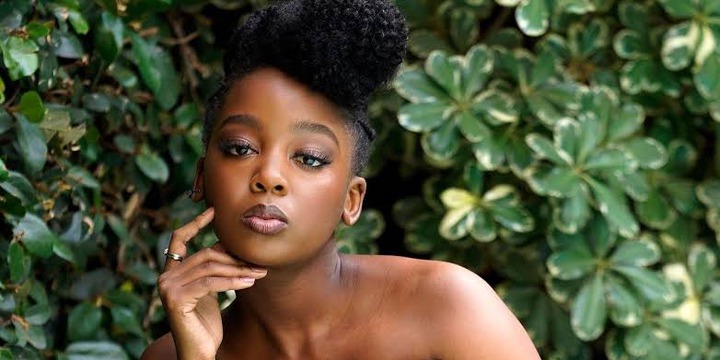 Thuso Mbedu was hired as Ipeleng in the popular MTN series Shuga in 2017, and as Okuhle Cele in the drama series Side Dish in 2018.

As Cora in Barry Jenkins' film adaptation of The Underground Railroad, Thuso Mbedu was cast. 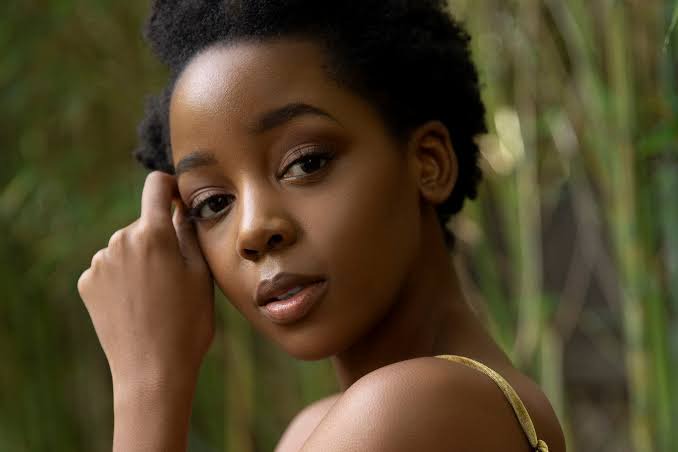 Thuso Mbedu is worth more than $2 million.

Thuso Mbedu is frequently spotted with a young girl who is presumed to be her daughter. According to Thuso Mbedu, that tiny child is the daughter of her older sister.

Thuso Mbedu is not married. 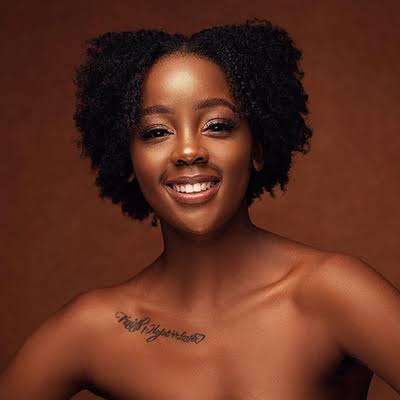 Her main source of income is from her acting in blockbuster films and television series, as well as modeling. With her international acclaim, she is sure to reach new heights in the near future.