Mxolisi Majozi is a South African actor and musician, he is popularly known as Zulu boy and recently he has been known as Macgyver(his acting character on Durban Gen). 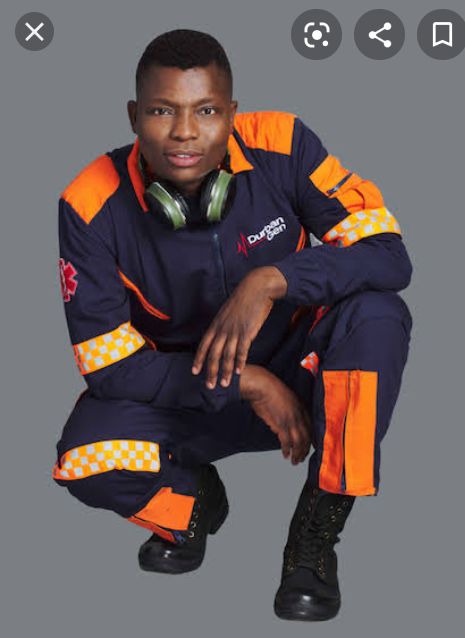 Mxolisi was born in Ntuzuma, KwaZulu Natal, South Africa on the 21st of December 1982. Mxolisi came to entertainment industry in 2006 as a rapper, record producer, singer, songwriter, radio and tv personality and recently as an actor. 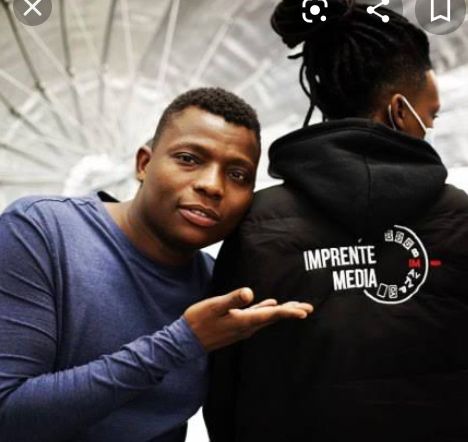 He 1st release his single Nomalanga in his album called Nqolobane in 2008 and it became a smash and he won Best Rapper Award in Metro awards. 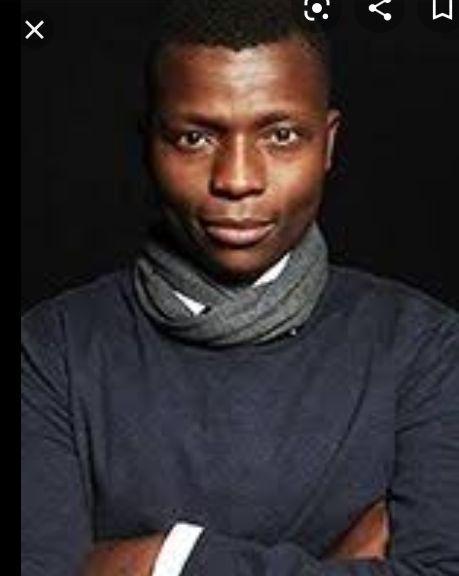 Mxolisi is married to Ayanda Majozi. Mxolisi is now popular for his new role on Durban Gen as Macgyver , a crazy role of a paramedic who is close to his co-worker Bab Gumede. 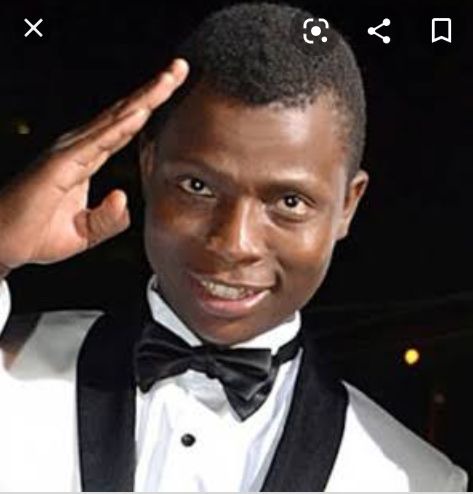 Macgyver is also crazy in love with nurse Mtshali, who is not interested in him. 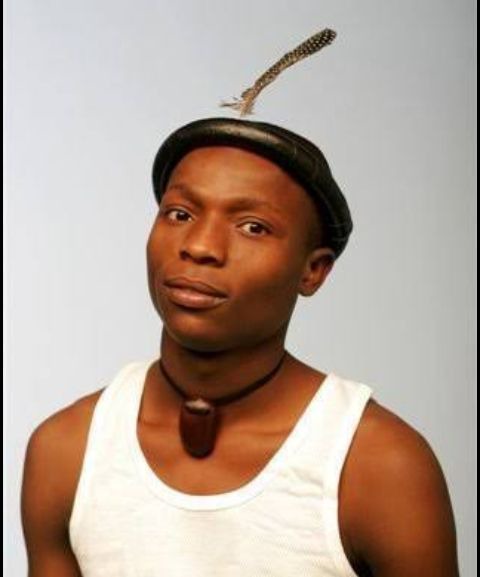 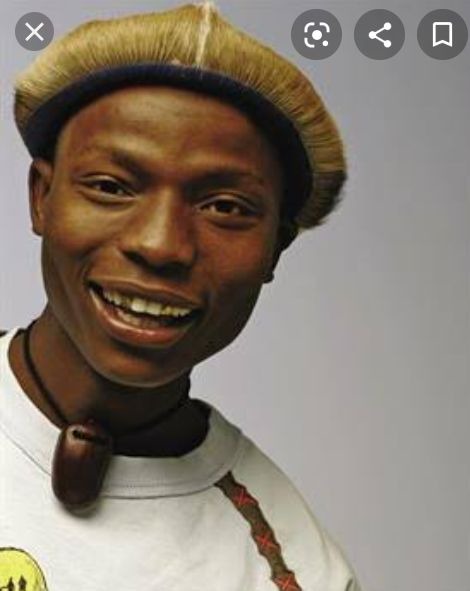 Mbali and Jojo appreciates each other on Instagram, "The feeling is mutual "

Skeem Saam: Eunice Is In Big Trouble After Lehasa Think That She's The One Who Told Pretty About Banda Surname