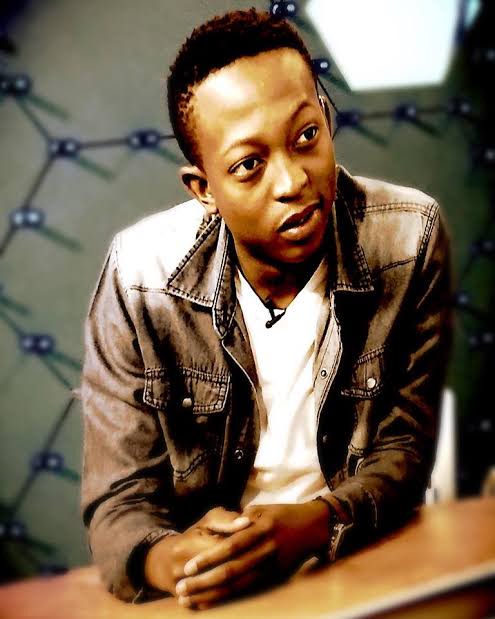 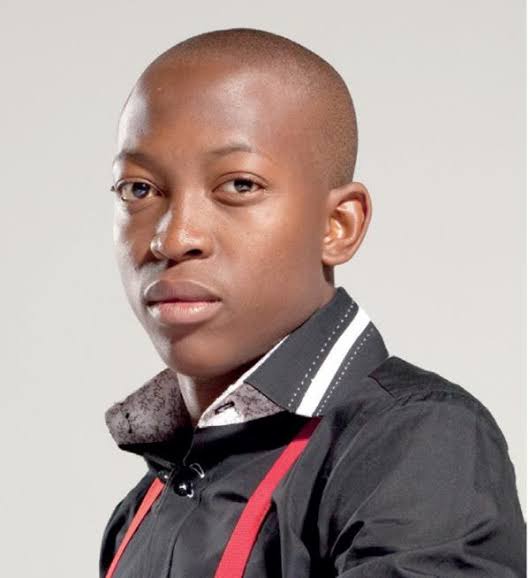 He started his career as a character on the popular children's television show Kideo when he was five years old. He had been in several television ads by the age of ten.

He took a break from the industry before returning in 2015 to host Mzansi Magic's reality show called "Love Back" and starring in the SABC1 comedy Thuli noThulani as Thulani Zondi.

Rhythm City fans will know him as Thula, while Generations fans will recall him as Jonathan Motene. He's also appeared in international films such as Human Cargo. 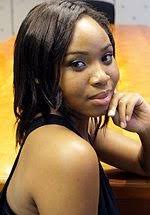 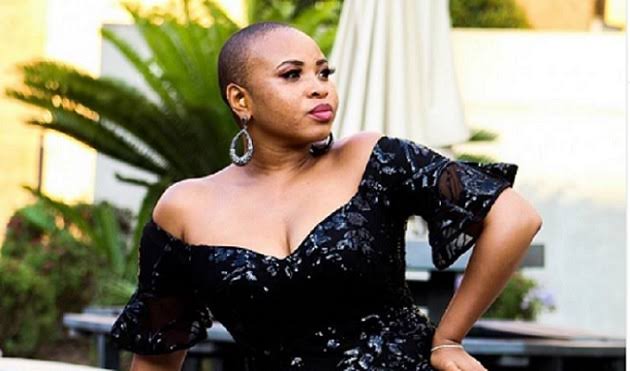 Pula & Friends, a SABC1 show, was her first television gig. She started appearing for the SABC1 daily youth programming block YOTV when she was 11 years old and stayed on the station for nearly nine years.

In November 2008, she left YOTV to work for SABC1 as a trainee publicist and marketing assistant. She graduated from the University of Johannesburg with a B.Comm Marketing Management degree in 2008. In 2009, she will pursue an honours degree in marketing management at UNISA. Hulisani broadcasted SABC1 game show Quiz Me in 2009. She is currently in radio and can be seen from time to time on TV. 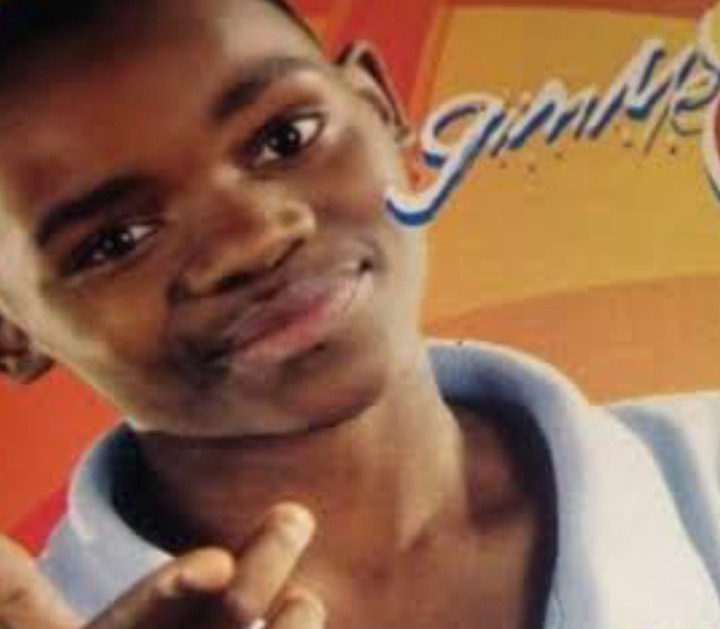 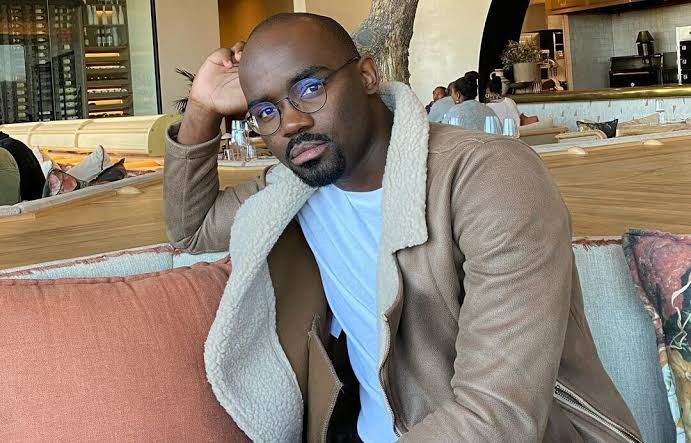 He appeared on YOTV Land, YOTV Wildroom, YOTV Blue Couch, YOTV O-Zone, Friday Face Off, Let's Get Quizzical, and YOTV Big Breakfast, among other live and pre-recorded shows. In radio, he worked for Wits FM in 2010 and for YFM from 2012 to 2014. He is also a qualified doctor.

Musa debuted as an actor in the 2012 episode "Boy Next Door" (Season 1, Episode 8) of the e.tv drama eKasi: Our Stories. In 2013, he also appeared as a supporting character in the season 2 of the SABC1 drama series Intersexions. Musa joined a panel of four celebrities on the SABC3 chat show Trending SA in November 2017. 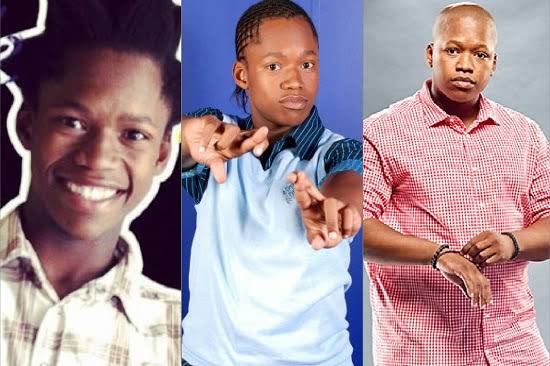 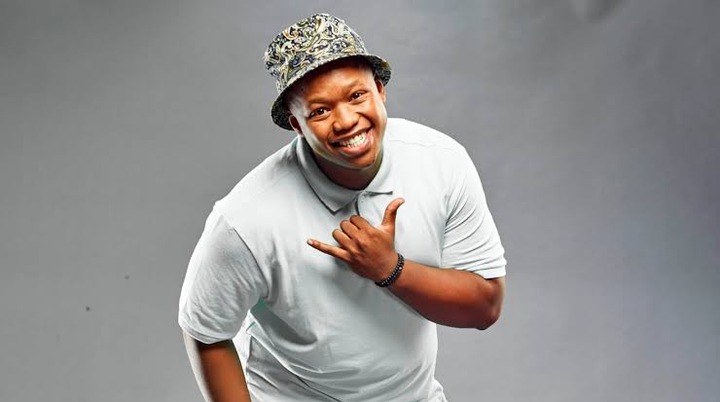 He was a South African actor, television presenter, and producer best known for hosting several YOTV series on SABC1 roughly between 2007 to 2012.

He also received the 2014 SAFTA award for Best Supporting Actor in a TV Drama for his portrayal as Ngulube in the drama series Tempy Pushas.He was also well known for his leading role in the comedy-drama Khululeka Siyavota as Tsietsi Zwane.

He was the host of the show Fan Base on SABC1. He was also a producer for The Big Breakfast, a YOTV show. Akhumzi worked as a producer on the Live AMP music show. Akhumzi was also a radio host for SABC's Umhlobo Wenene and a Protex brand ambassador. On the 28th April 2018, he passed away in a car crush. 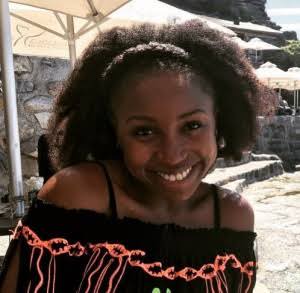 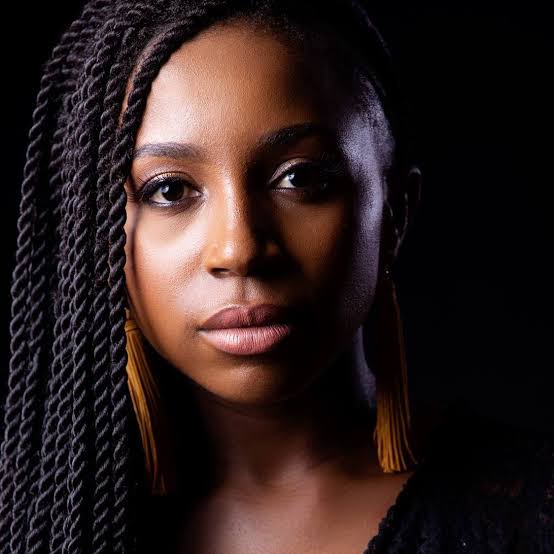 She is a well-known South African television presenter who has hosted a number of shows on YOTV. She began her television career when she was seven years old.

She got her major break as a YOTV presenter near the end of her elementary school phase in the year 2000; this opportunity set her career path in action as it opened up even more opportunities for advancement.

In 2004, she was nominated for a Crystal Award for Best Children's Presenter. Selae has worked in a variety of fields, including acting, presenting reality shows, game shows, and live shows, as well as being involved in production.

Her career highlights include hosting former President Nelson Mandela's birthday celebration and interviewing Oprah Winfrey. Currently she is the Founder of Africanvass, a social creative agency situated in Johannesburg, as well as a Strategy Director and Consultant at The Odd Number.

Qualities A Man Admires In A Woman

SA Superwomen: See Top 6 South African actresses who have their own reality shows