South African celebrities| Then and now

By MankoeMME7 (self media writer) | 1 month ago

Fame and money change ordinary people into extraordinary people, we have seen over the years how the likes of Cassper Nyovest moved from a ponytail guy to a billionaire brand and has changed a lot ever since. 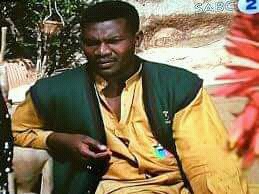 With that said we have decided to look at how some of the South African celebrities looked before and after fame. Famously known by his stage name Jub Jub, the South African rapper spend some time in prison for running over six school pupils, was sentenced to 25 years in prison but after four years he was released in 2016, and he has since starred in one of the most talked-about shows in Mzansi Uyajola 99. 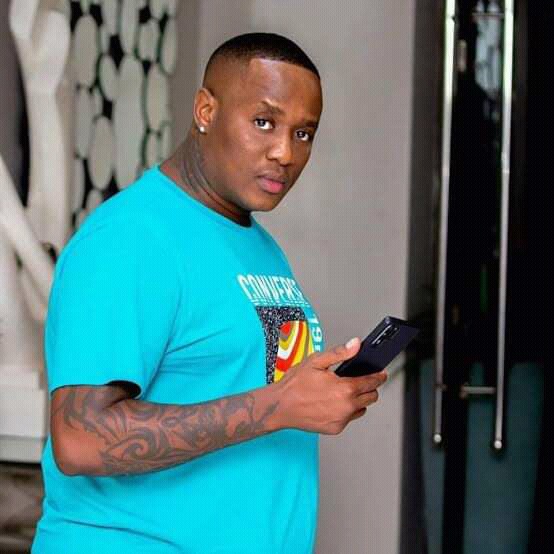 Arguably one of the most controversial and talented musicians in South Africa, AKA has won all that is to be won in the South African music industry. His beef with fellow musician Cassper Nyovest will go down as one of the best the country has ever seen. 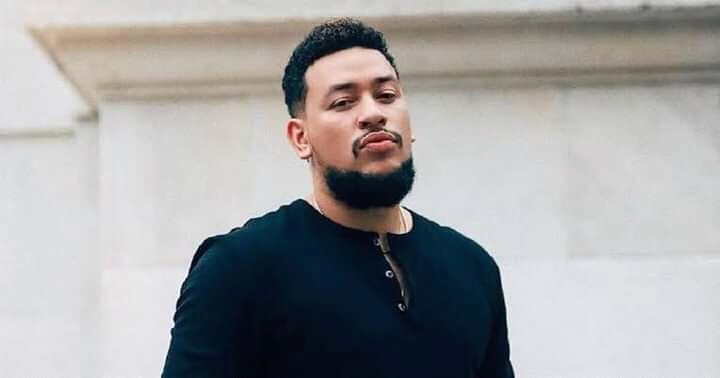 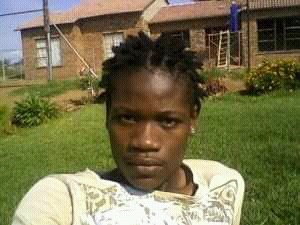 The talented actor who plays the role of Zamokuhle "Kwaito" Seakemela in the SABC one Telenova Skeem Saam, has been with the show ever since it hit our shores back in 2011 and continues to be one of the main characters. 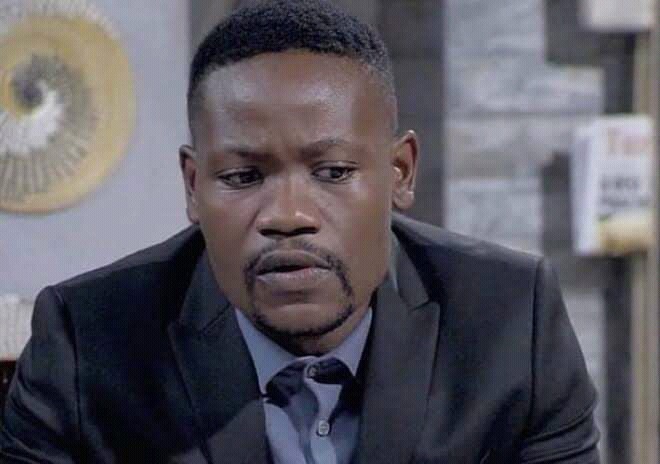 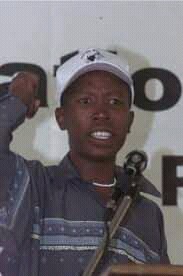 The politician guru has been in politics all his life, and he formed his party Economic Freedom Fighter(EFF) when he was booted out of African National Congress(ANC) party back in 2013, and ever since his party is one of the leading parties in the country. 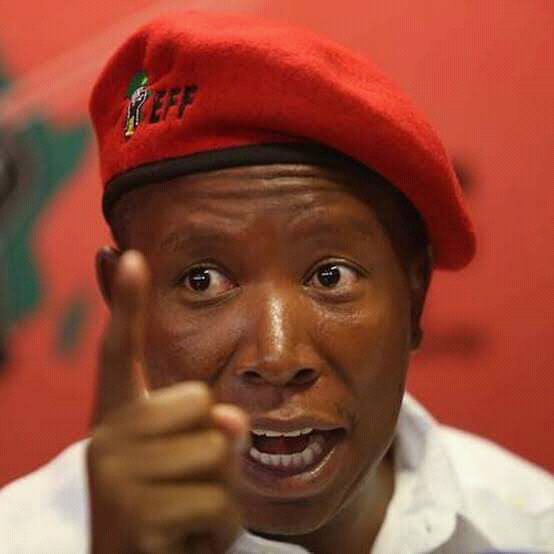 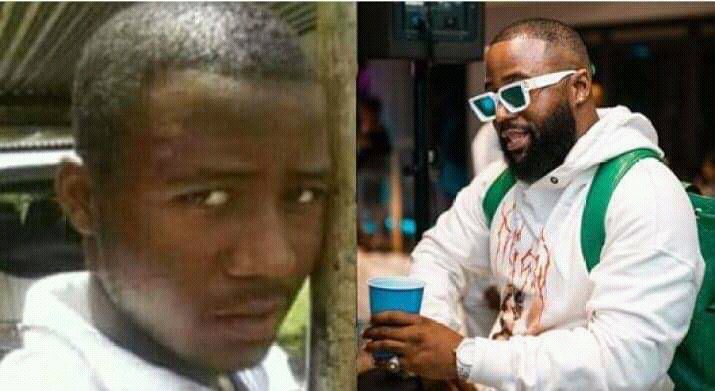 Through his record label Family, three Refiloe build a brand called Cassper Nyovest, from his humble beginning to now being one of the wealthiest musicians in South Africa, Big Cass comes a long way. 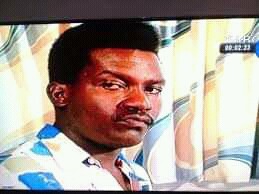 The veteran actor has been in the game for well over 20 years and continues to us the best of himself, as he plays the role of John Maputla in the SABC one soapie drama, Skeem Saam.

Famously known by Thabo " T'bose" Maputla for the role he plays on Skeem Saam, the talented actor who is currently taking a break from acting to nurse his injuries is a household name in South Africa. 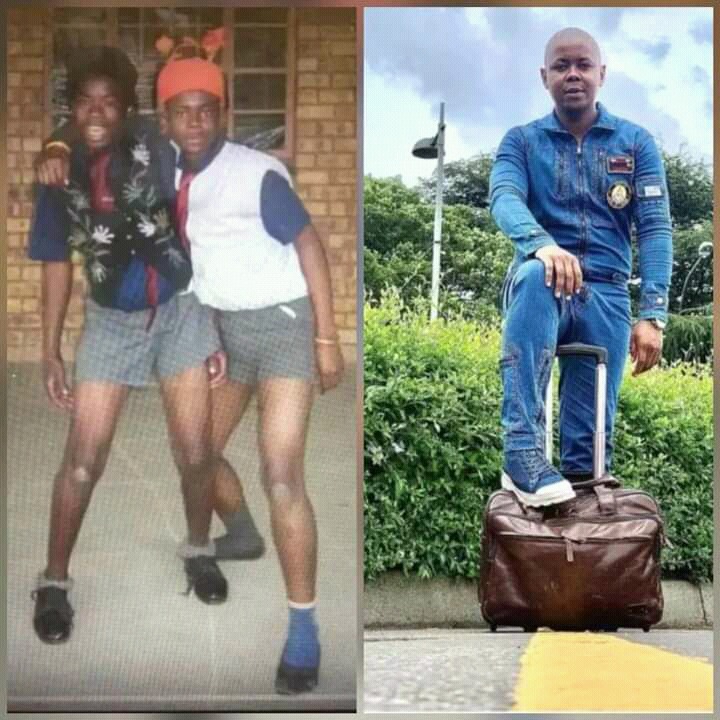 Heartbreaking: Parents beat up and break the their Baby's ribs.

Serial criminal nabbed, see what he did to residents that got him trending