Text Messages To The Wrong Person That Led To Hilarious Results

By Shanelize | self meida writer
Published 22 days ago - 1 views 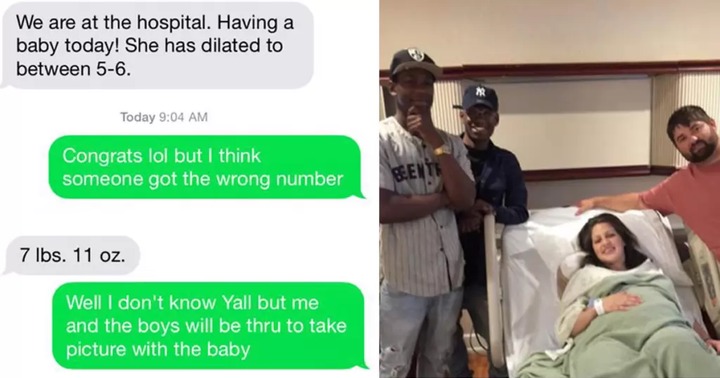 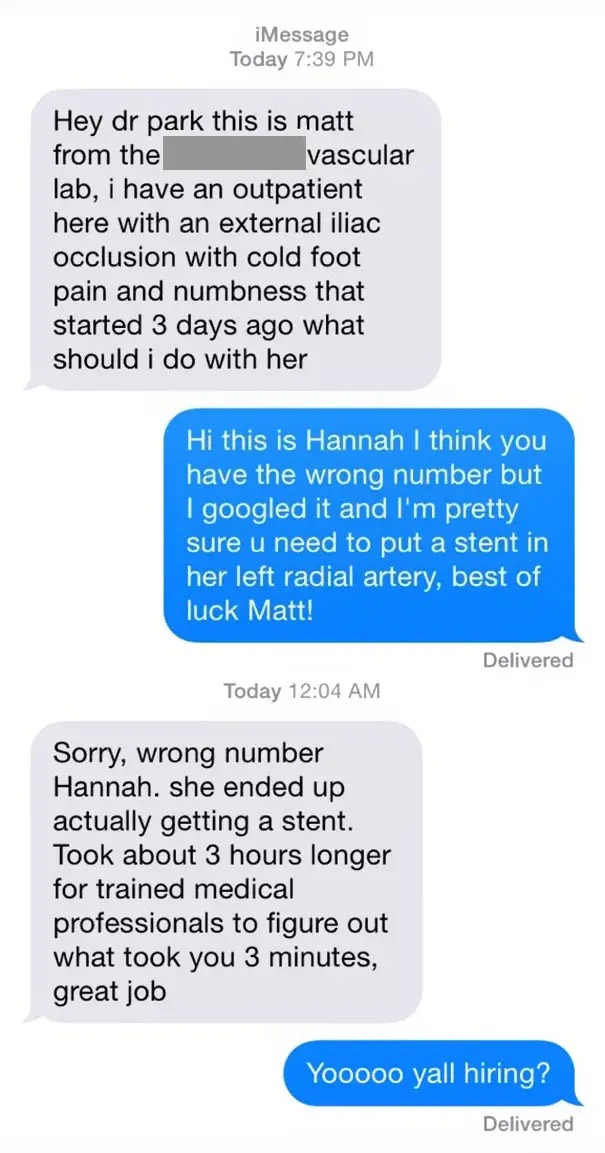 When Hannah received the wrong text from a doctor, she tried her best to help out. When Dr. Park responded over four hours later, her response is amazing. Dr. Park should keep Hannah’s number handy just in case. 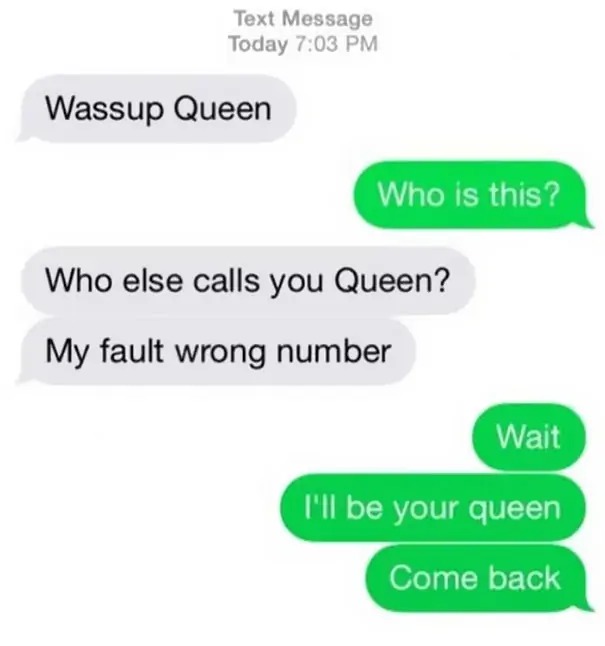 This woman was a queen! Well, only for a few seconds before he realized he texted the wrong number. You will always be a queen to us. 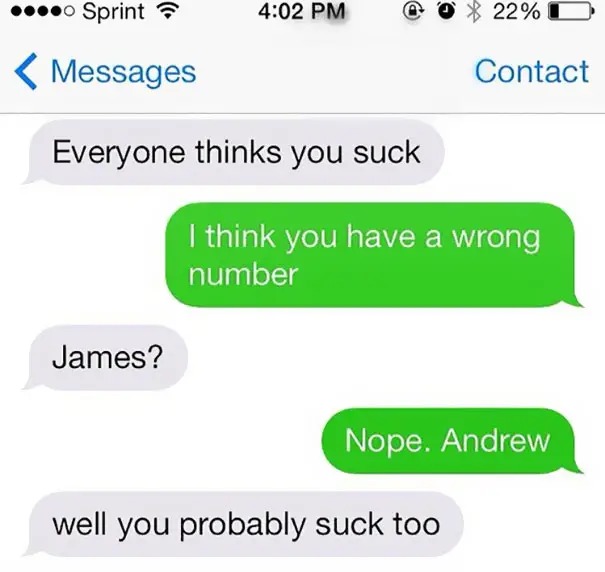 This person did not care that they sent the wrong number, everyone to them sucks. We hope this sender got in a better mood eventually! We think Andrew is awesome, James probably is too! 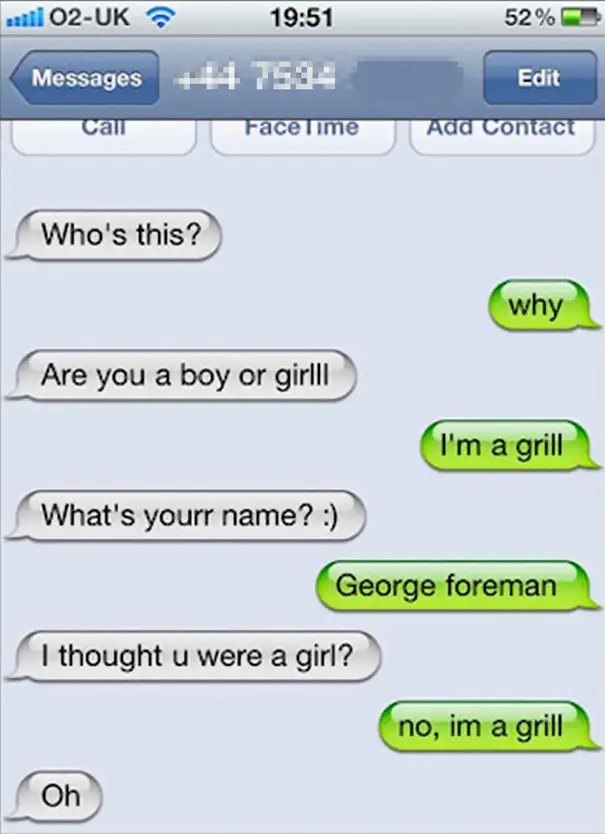 Was this a wrong number text or just a hopeful text to an unknown number? Whatever the case maybe, the response has us laughing all the way to our grills!

When these gentlemen received a text about the birth of a new child, they did not care that they were strangers! Happiness is contagious, so they showed up in person to give congratulations. They even brought gifts! 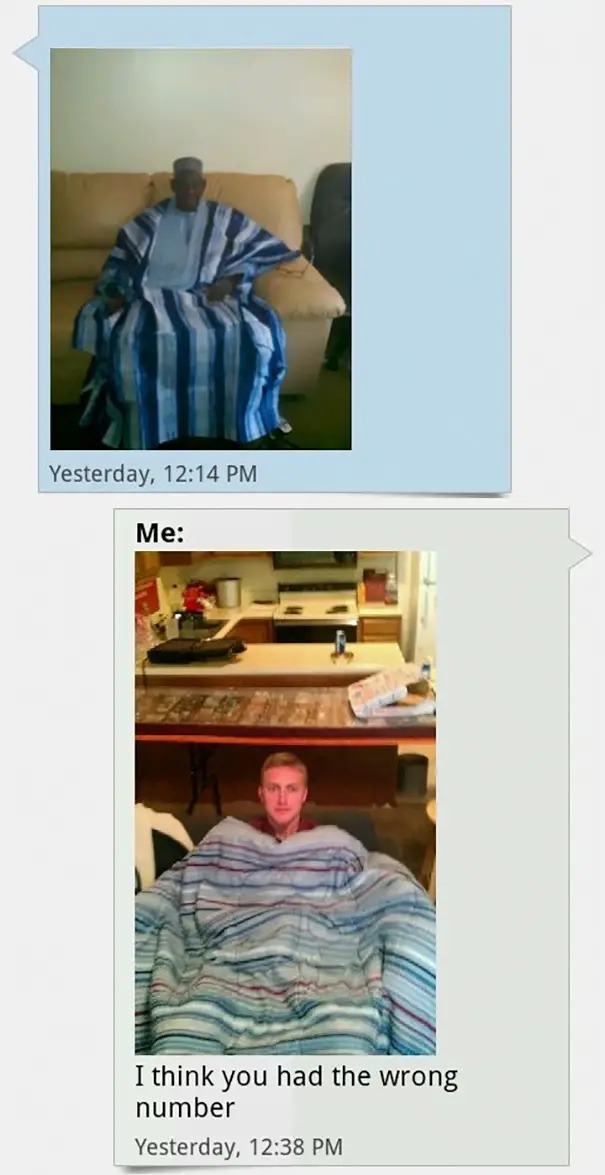 Not only did this guy reply to let this person know it was the wrong number, he recreated the sent photo! Luckily for him, he had a blanket that was pretty similar. Amazing! 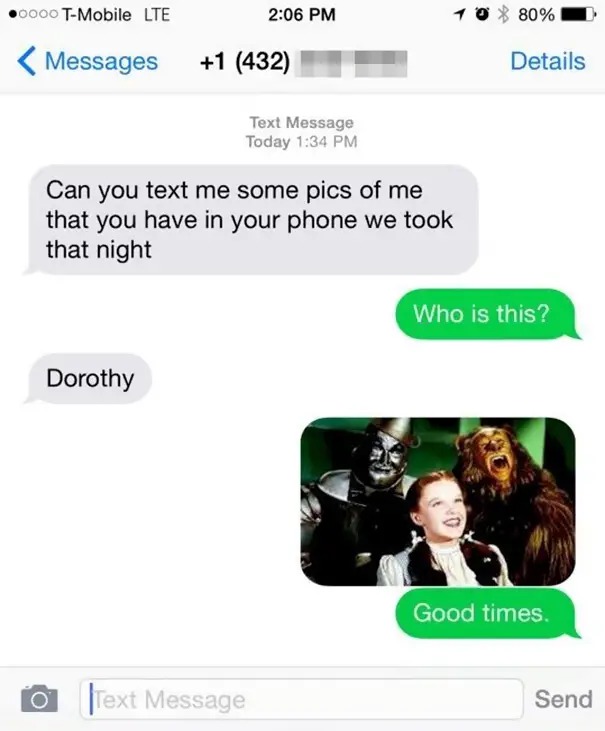 Dorothy looks like she had a great night last night with the Tin Man and Cowardly Lion. Or she accidentally texted the wrong number to a hilarious person! 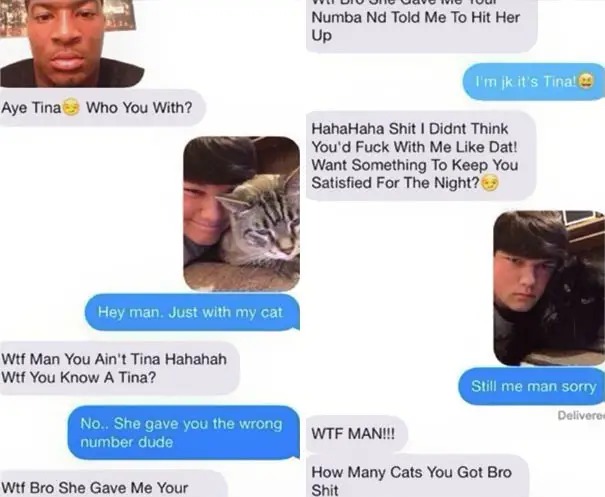 This man decided to get his cats involved when recieving a wrong text. We are so glad he did because we have the same question as the sender. 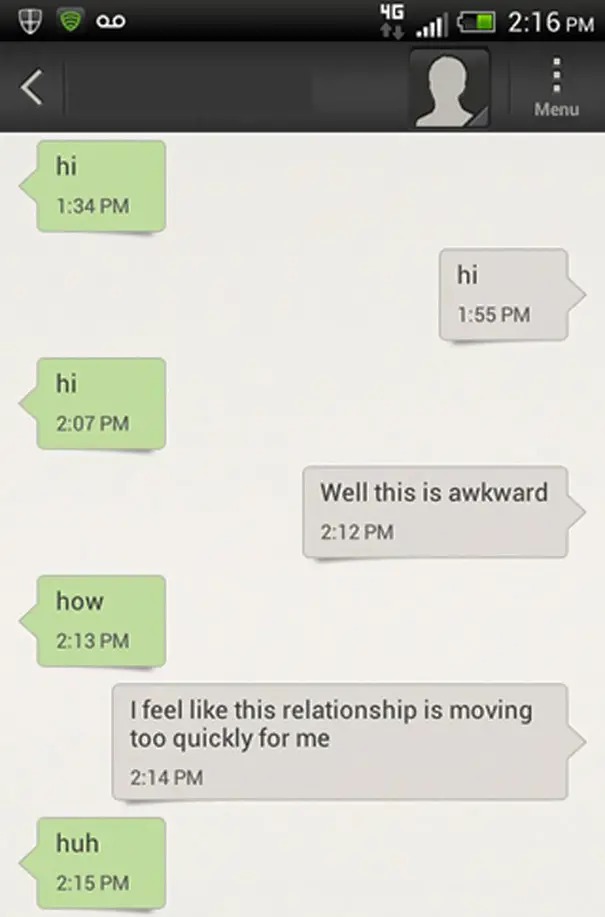 When this person received a wrong text, it all happened too fast! Without telling the other person it was the wrong number, the sender became just as confused. Pure gold!

When this sender did not believe they sent a text to the wrong number, the recipient decided to go along with it. We are not sure if this person is going to want to work at this fake pizza shop of lies!

Brothers are known to fight, so when this “brother” responded with a fight it was certainly believable! Hopefully the real Brian locked the door and that Cameron realized his mistake. 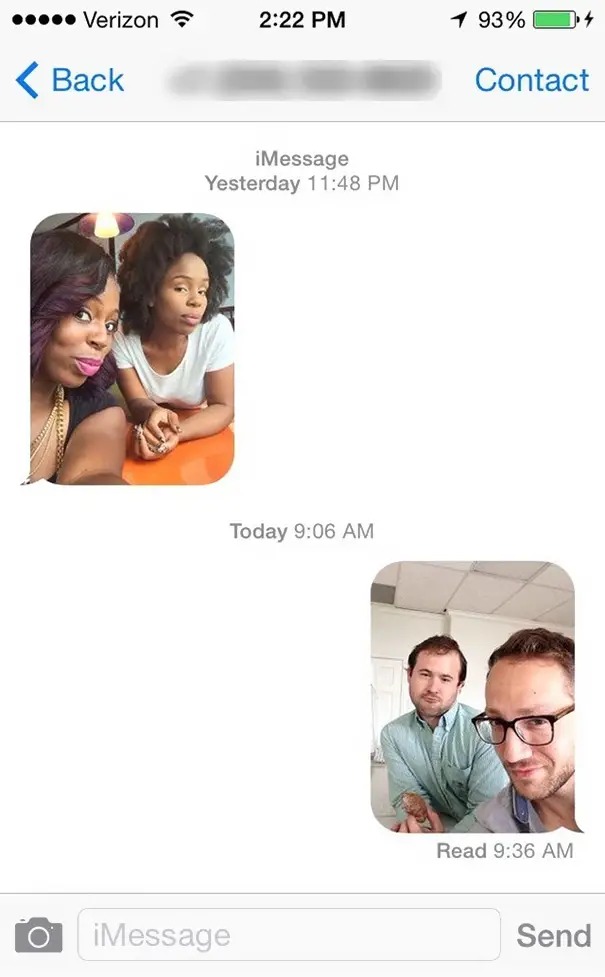 When this man received a picture from strangers, he called in for some help! Thankfully the friend help because the picture they sent back is hilarious.

“people must be like: *sees photo txt from random person with the wrong number* ‘HEY DUDE! get over here some chic hs the wrong number and sent me a pic. u GOTTA match it'” 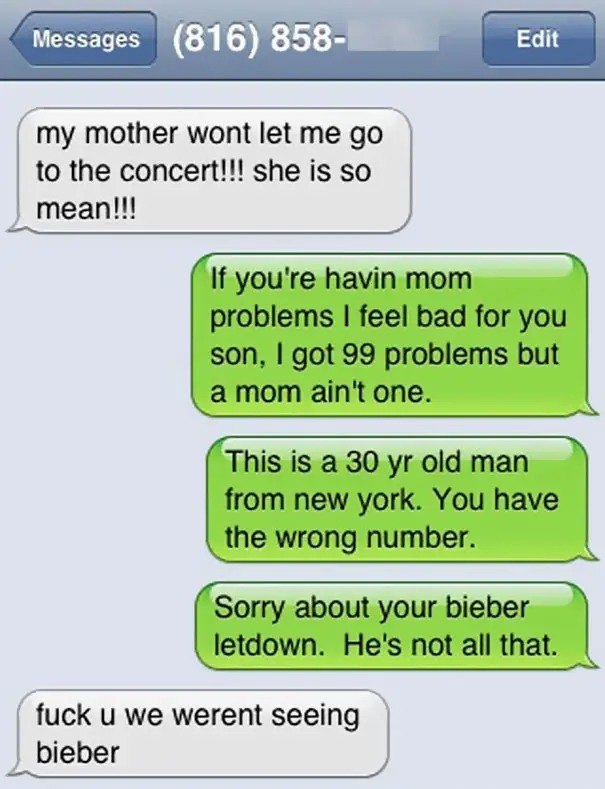 This thirty year-old man did not agree with his wrong text. He seemed to be team mom! She was not happy about this at all. The biggest question we have is, which concert was she trying to go to?

While this stranger was not Wendy, he did approve of the cake for the nephew. It is unsure how the sender did not realize he was not Wendy but at least this man was nice about it! Two thumbs up! 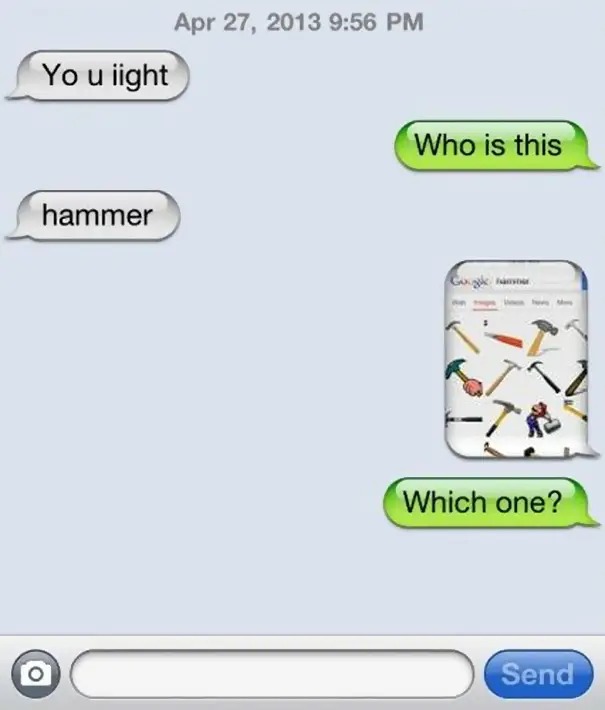 This stranger just wanted to make sure he was alright. Once he found out the sender’s name though, he just could not help himself. Once the picture was sent, pure silence. 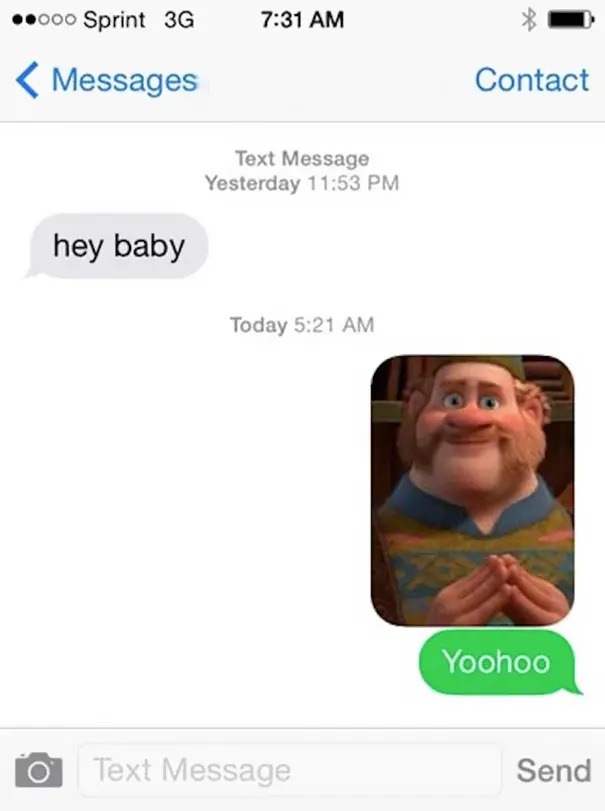 This responder must have enjoyed being called baby by a stranger! We wonder if the text sender enjoyed the reply as much as we did. 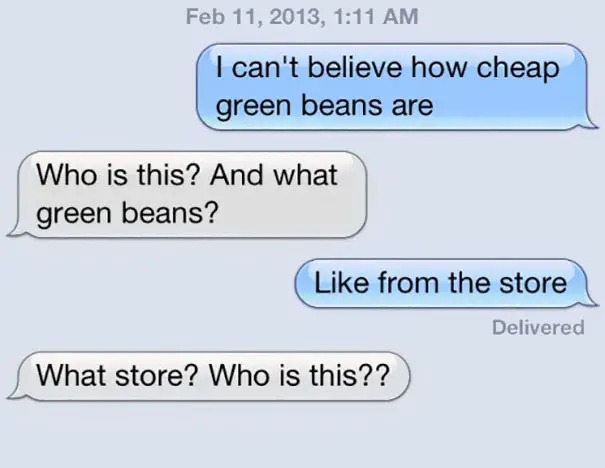 It seems that the person who received these texts was more confused than the sender. How the person still wanted to know which store is hilarious! The price of green beans is way more important than finding out who is texting you! 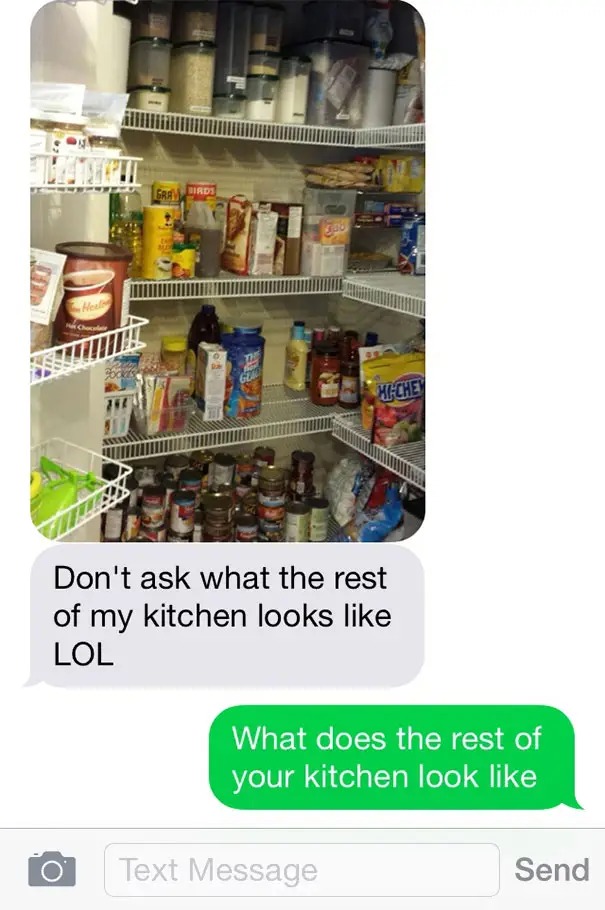 When a stranger texts you with a command, it was an immediate response for this stranger to defiant. What else did this person have to lose and maybe they did wonder what the rest of the kitchen looked like! 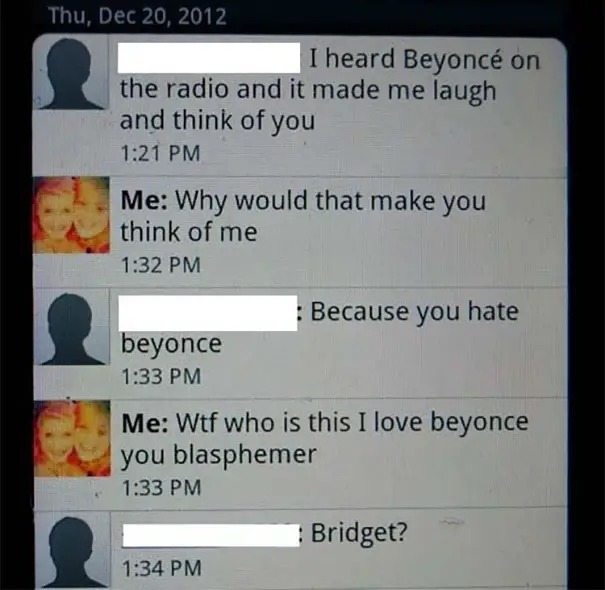 One thing is for sure, it is not safe to talk bad about Beyonce to a Beyonce fan. This woman definitely does not support Bridget! 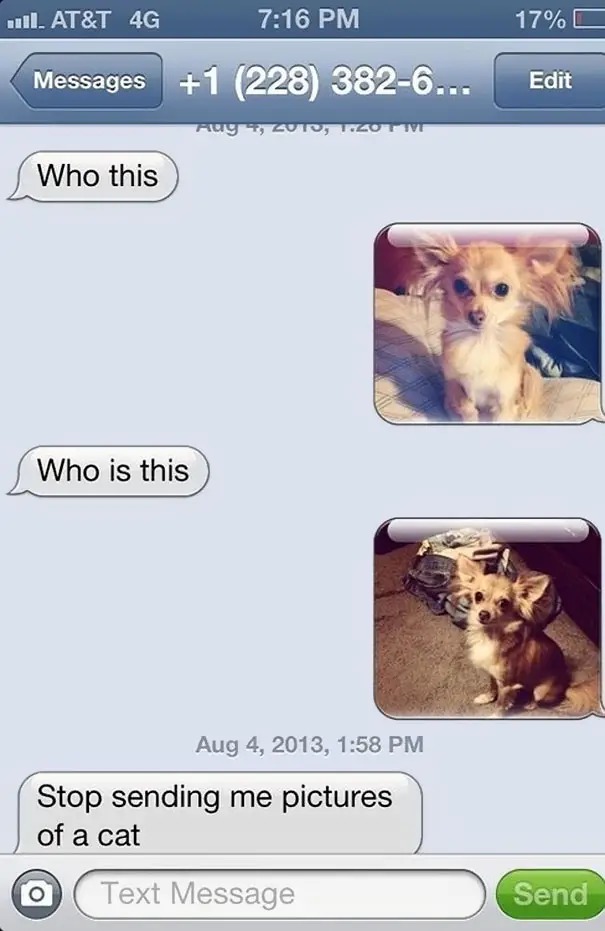 This person not only sent a text to the wrong number, they also are unsure what a cat or dog looks like! Poor dog, hopefully your owner gave you extra pets that day because you are handsome.

We have to agree with this responder to a wrong text, he is funny! While the first Sam is his favorite, mine would be Sam three! Which Sam would have you been disappointed in the most? 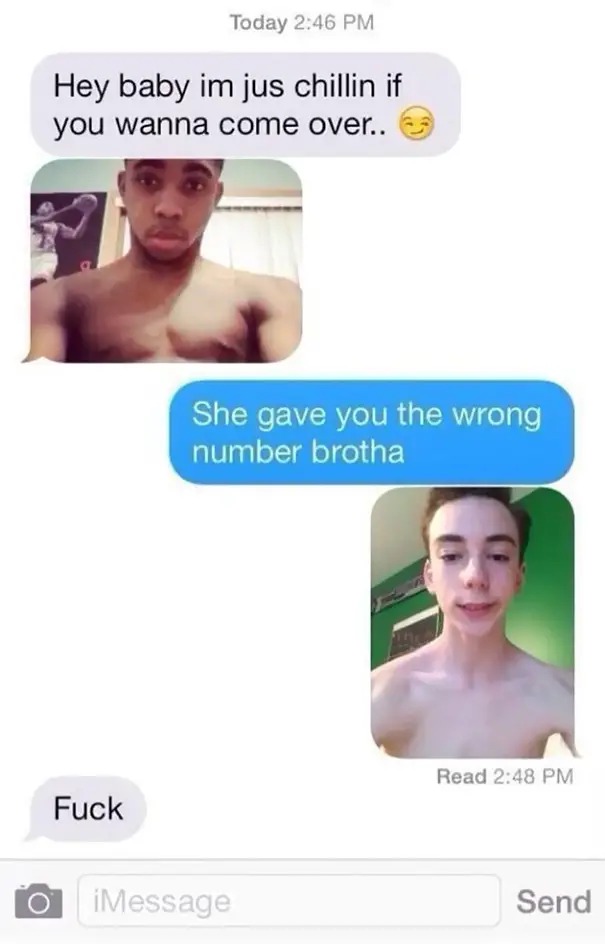 This guy did not only let inform him that he had the wrong number, he gave photographic proof! The results were amazingly funny, for everybody but the sender. Sorry bro!

The response from this wrong text would be terrifying! Thankfully a screenshot was taken because for everyone else it’s hilarious. The sender only has one question. 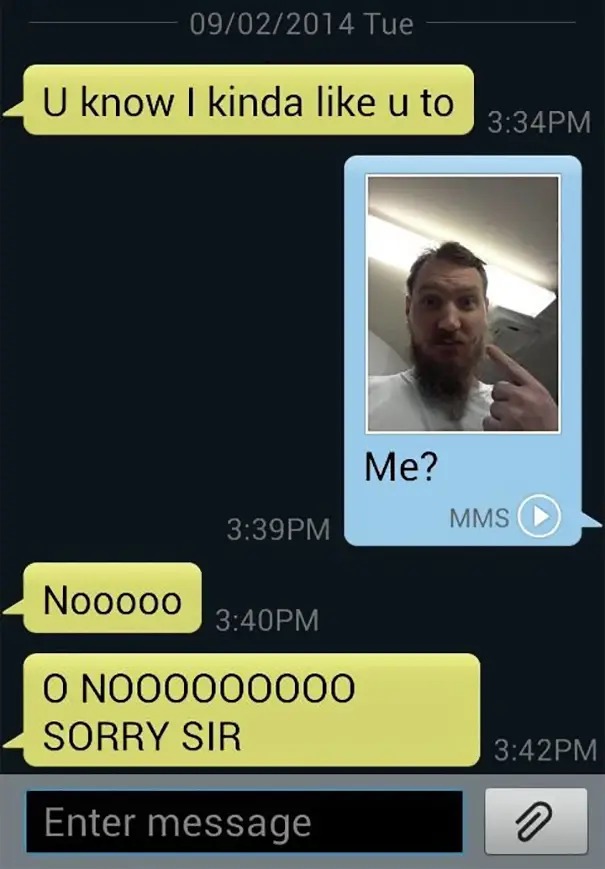 At least this sender gave respect to his stranger by calling him a sir. Even if they did have a very quick ‘nooooo’ once the picture was sent.

Hannah Park
Opera News is a free to use platform and the views and opinions expressed herein are solely those of the author and do not represent, reflect or express the views of Opera News. Any/all written content and images displayed are provided by the blogger/author, appear herein as submitted by the blogger/author and are unedited by Opera News. Opera News does not consent to nor does it condone the posting of any content that violates the rights (including the copyrights) of any third party, nor content that may malign, inter alia, any religion, ethnic group, organization, gender, company, or individual. Opera News furthermore does not condone the use of our platform for the purposes encouraging/endorsing hate speech, violation of human rights and/or utterances of a defamatory nature. If the content contained herein violates any of your rights, including those of copyright, and/or violates any the above mentioned factors, you are requested to immediately notify us using via the following email address operanews-external(at)opera.com and/or report the article using the available reporting functionality built into our Platform

Adam Is Not The First, See Who Was There Before Him: Opinion 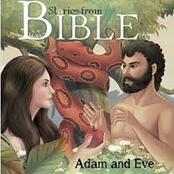 11 Body Bizaries That You Never Think They Exist 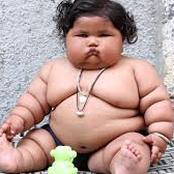 Few ways to test if she is loosing interest in you. 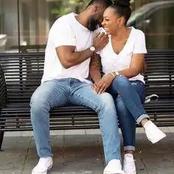 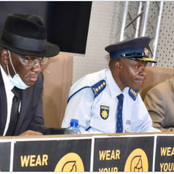 The sad reality is That there is no more love in your relationship if you notice these signs. 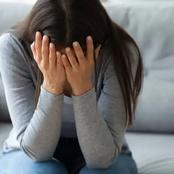 Learn The Technique Of Turning Her Anger Into a Smile. 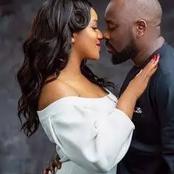 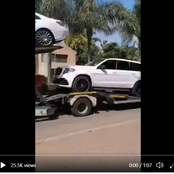 SA Couple Arrested In Possession Of 21kgs Of Dagga In Their Shack. 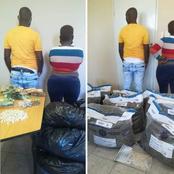 After This Man Said He Needs A Girlfriend On Facebook, See What People Told Him You Need To See pics 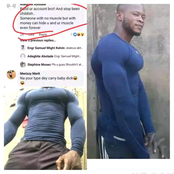 Away with the suffering, here is a simplest way to forget about your ex. 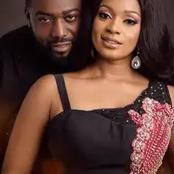