I have seen so many posts on social media people asking where Malema and Ramaphosa stay. As a result, I did some digging about where Malema stays and it’s all included in this article. If you can remember well, Julius Malema's house was auctioned back then when he was implicated in corruption allegations, but he bounced back. Read 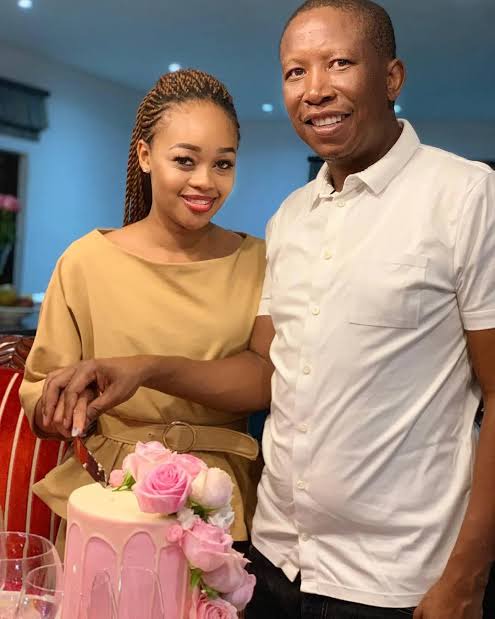 Julius Malema, the head of the Economic Freedom Fighters (EFF), is a gentleman with exquisite taste. As a result of this, he desires nothing but the very best for both himself and his family. Julius Malema, his wife, Mantwa, and his children reside in an opulent home located within a high-security estate in the verdant district of Hyde Park. The perimeter of the property is protected by a wall that is four meters high and is topped with CCTV cameras. A team of three security guards is stationed at the entrance and also patrols the perimeter wall. This is in addition to the high wall that surrounds the area. There are four homes contained within the perimeter wall that is four meters high. The properties belong to Adriano Mazzotti, who is also a co-owner of the cigarette manufacturing corporation known as Carnilinx. See photos below. 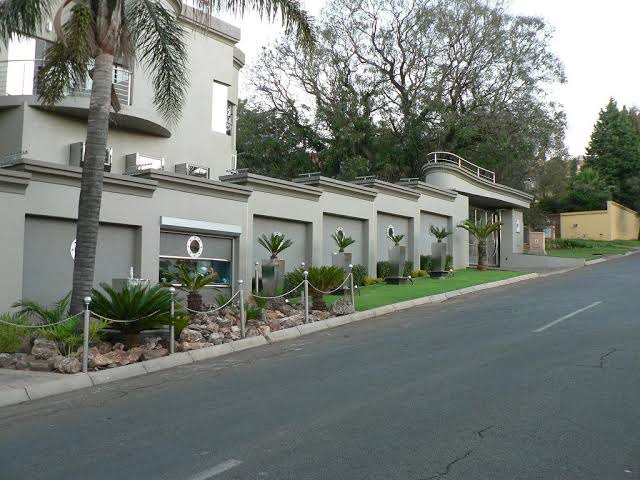 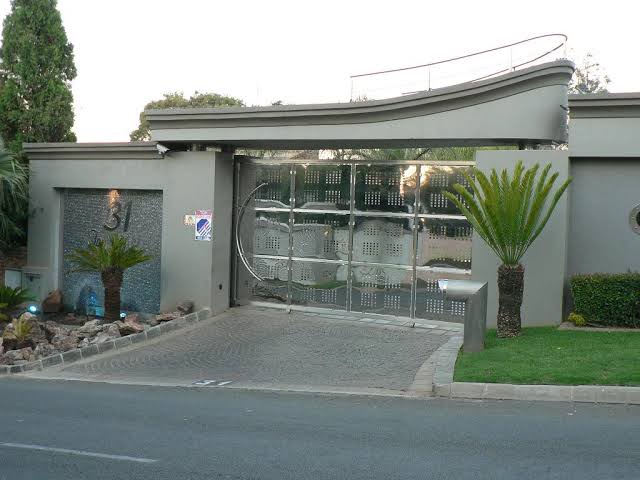 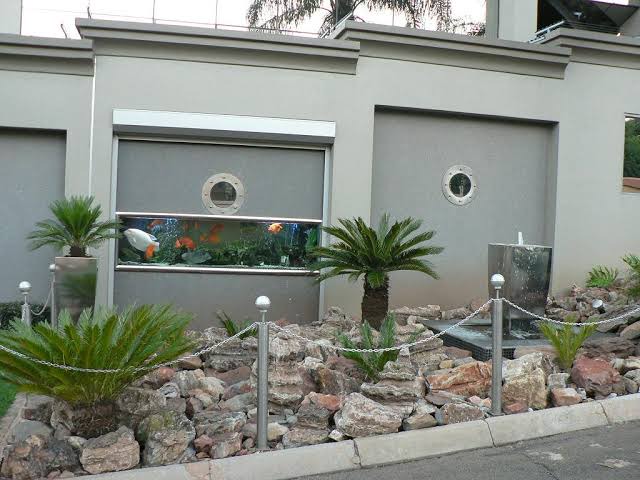 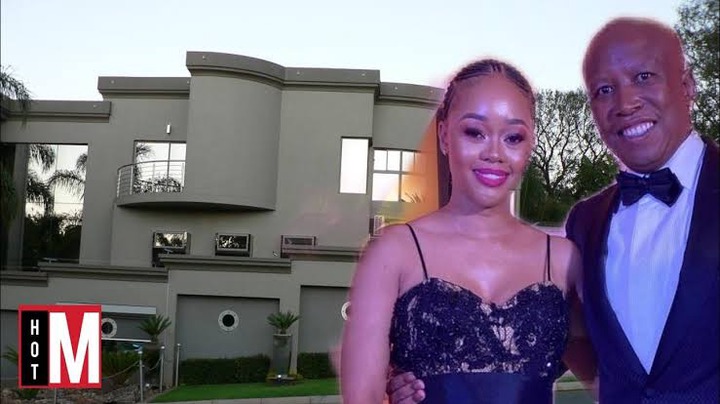 In addition to sharing a home on the estate with Malema's wife, Mantwa, and their four children, Mazzotti is an investor in three of the properties there. Julius Malema has a residence in Cape Town that is designated as his official residence, but when he is in Johannesburg, he resides at the Hyde Park property. According to Mazzotti, Malema's wife works with a third-party leasing agent to pay the monthly rent for the property. He did not, however, confirm or deny the amount of money that Julius Malema's wife is paying to live in the extravagant property.

According to findings from an inquiry conducted on an impartial basis by the Daily Maverick, the cost of a rental in the neighborhood can range anywhere from R10,500 for a simple apartment to well over R50,000 for a cluster home like the one the property is a part of. Julius Malema has stated that his family has been compelled to rent as a result of the sale of his residences at auction. He stated that the money for the rent of the Hyde Park property did not come from his pay as a member of parliament. At the time, Malema stated that his wife was the one paying the rent out of her own personal funds in addition to the money that belonged to her family.

Many people have accused him of living his best life because of the VBS money that he stole. I don’t agree with that. Malema is not just a politician. He is also a businessman who owns shares in several businesses in the village, so all his wealth is clean. 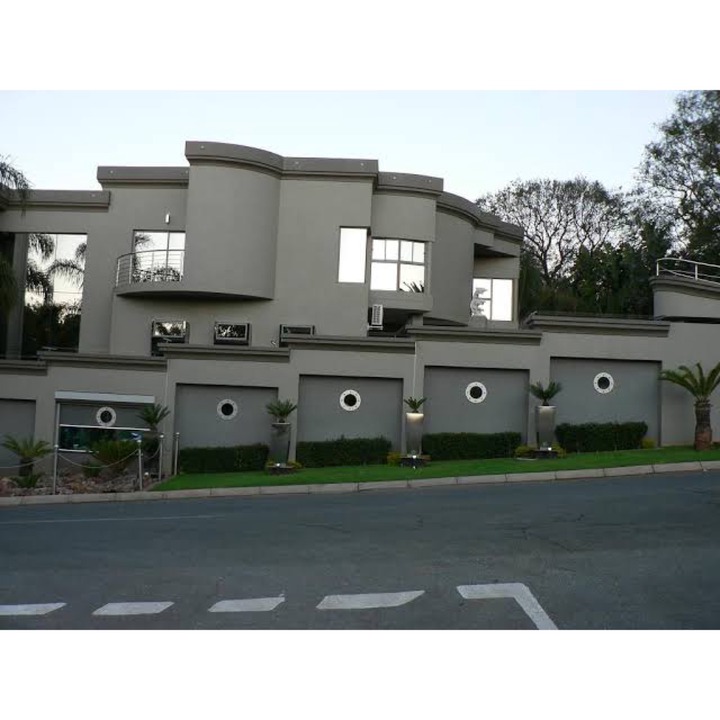