By KgaogeloEntertainment (self media writer) | 1 year ago 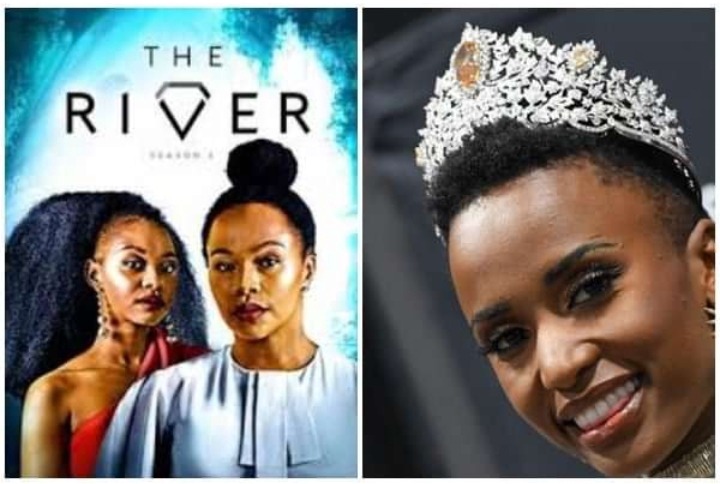 Doors are really open for Zozibini left and right South africans were surprised to hear that Zozibini might be starting a new journey in her life as an actor. as she might be close to lending the role on the River. 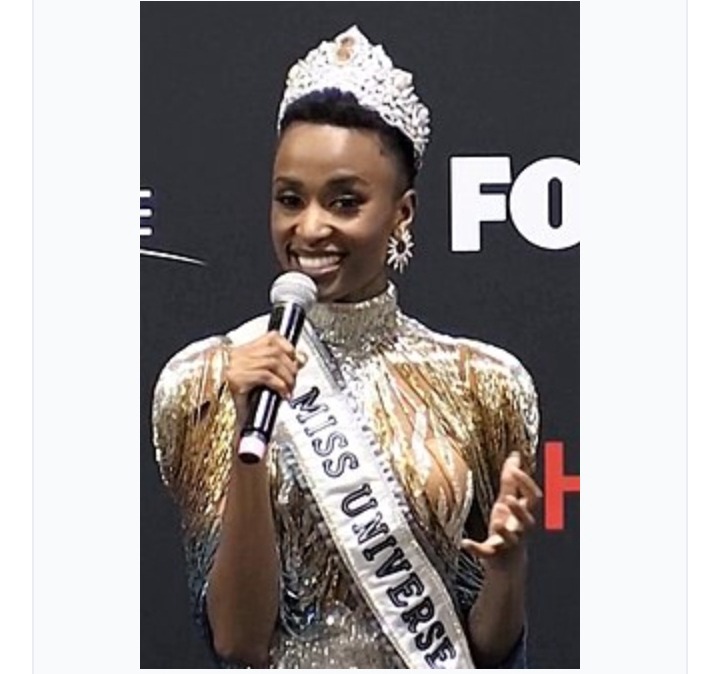 Being Miss universe really did open doors and it comes with a lot of advantages for Zozibini. she became noticeable as she will also be heading to Mzansi to be one of the judges on the Miss South African pageant,

But some fans are not happy about this because they say theres alot of talents out there,why didnt they give the role to someone else someone young? 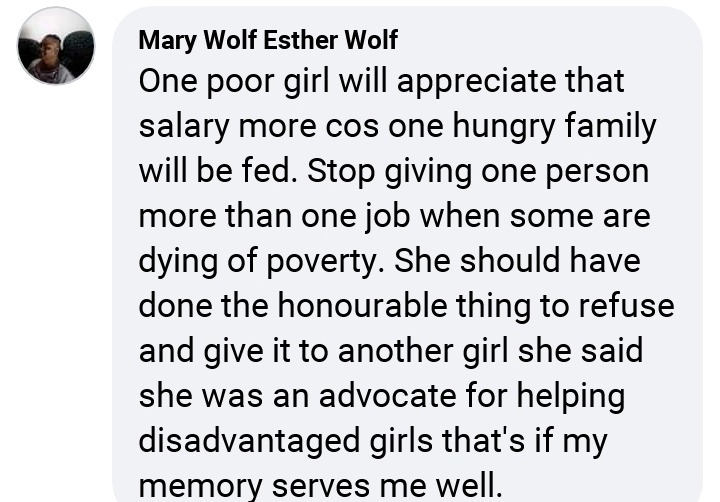 But some on tweeter are not that worried. See what they have to say. 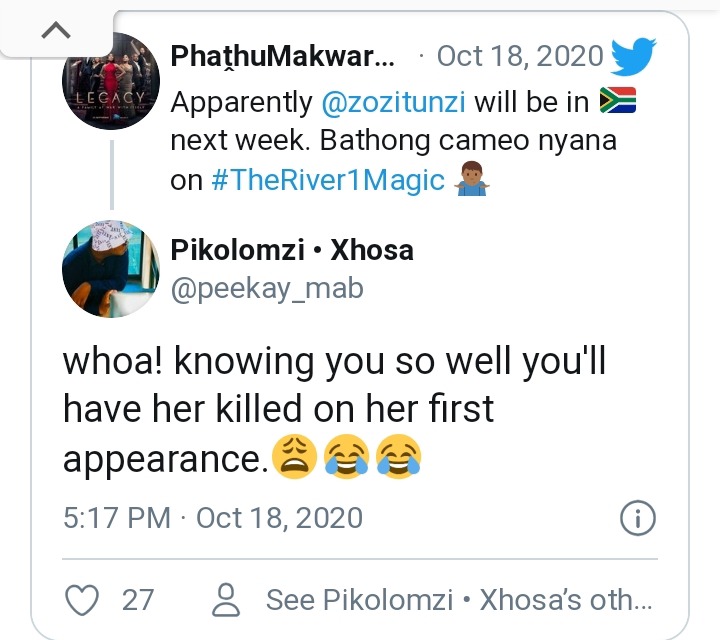 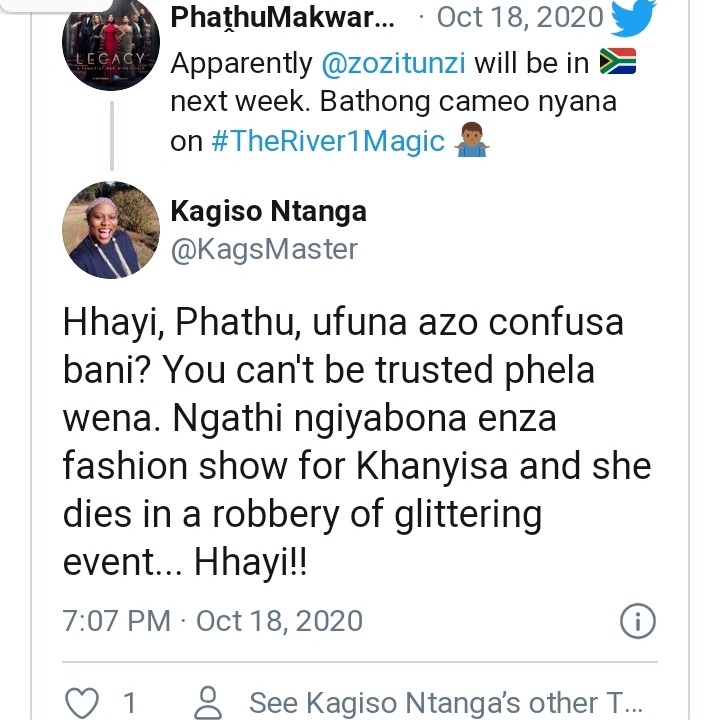 Source says Phathu Makwarele, who is known for his stella job as a multi-award winning TV producer and co-founder of Tshedza Pictures, wrote: “Apparently @zozitunzi will be in Flag of South Africa next week. Bathong cameo nyana on #TheRiver1Magic (Man shrugging)

As she continue explaining that she could be best suited to play the role of a spokeswoman for the Khanyisa Diamonds. The River 1 Magic fans however took a jibe at Phathu Makwarele and hinted that he would probably write Zozibini Tunzi off to be killed on the first episode.

The biggest question is did she audition for the role or she got it because she's miss Universe? Will she earn more money than Sindy Dlathu because she's high profile now?

It said that she doesn't even need the money the are alot of people who went to school for this. And fans are craving for new talents.

Kabza the Small was in Polokwane on Monday, see what he was unto.

Finally, Khanyi Mbau and Kudzai takes their relationship to the next level, see details