By Sivhonavhona (self media writer) | 3 months ago

The latest episode of I blew it left many emotional. In most of the episodes stories that are covered mostly of black people but the yesterday one revealed what viewers are not used to. A white guy by the name of Eric was telling his story. Eric was from a carrying family and he wanted to become a Pastor as he felt that he had good and caring heart. His family own a shop and his Mother used to give food to some poor neighbors. It all started to changed when he was involved in a car accident and he was hospitalized for a few months. The Road Accident Fund (RAF) payed him around R 1,7 million for the injuries he had suffered.

Many followers on social media are making fun of Eric that his mistakes was wanting to become black. He bought an Uno and a Nissan for around R 30 000 each. He bought a house in Pretoria for around R 40 000 and put furniture by the value of R50 000. His house had a computer in almost every room. He had met a woman who was also involved in drugs and moved out to live some flat. Eric got married and after that they bought a new car. Both wedding and car cost around R 100 000. He invited his friend for braai after the wedding. Sometimes after the wedding Eric bought a BMW at the cost of around R 40 000.

When he realized that he no longer has money he started selling his property. His mother her sold the house and moved to Cape Town. All his wives left him and his child now lives with Foster family. Eric now depend on grant to cover for his needs as he lives at a rented place. He also repair and resell cellphones. He advice the viewers especially the youth not to take drugs. He believes that it is never to late for people to change their lives. 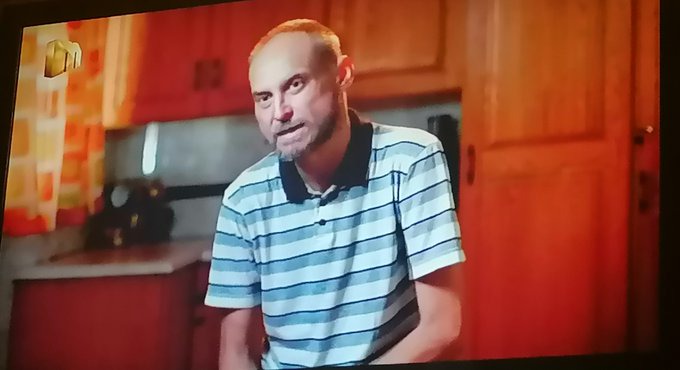 Content created and supplied by: Sivhonavhona (via Opera News )

Durban|| This clean-up operation is inhumane and cruel

Is Cyril Ramaposa the mastermind behind the monumental flag that is worth over R20 million?