Pick Your Poison: The Better Option Between HBO Max & Disney+

By Dark_Path_Articles (self media writer) | 25 days ago 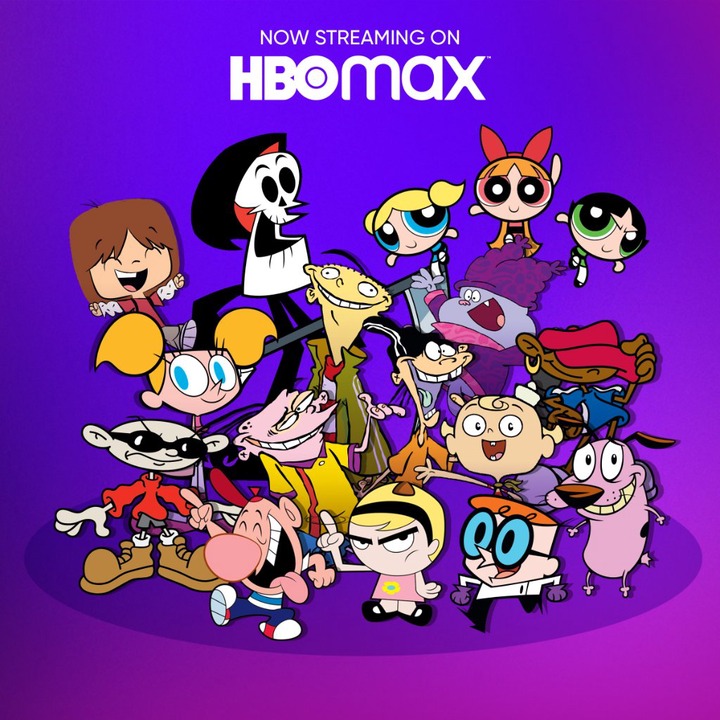 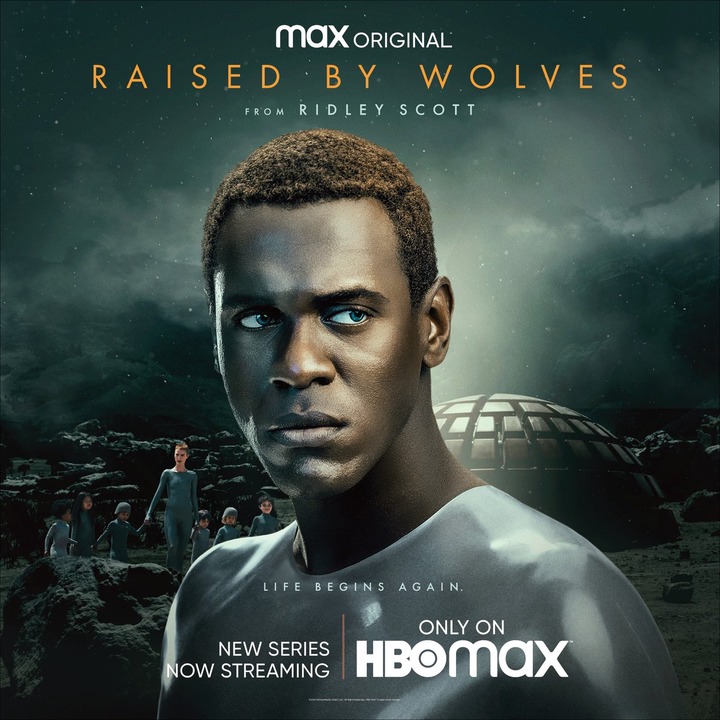 ‘Game of Thrones’ might have concluded in 2019, however if you occasionally like binging the show from time to time, this streaming service is the best subscription service for you. As for DC Comics-fanatics, the fact that Warner Bros. literally owns HBO Max and the movie rights to all the DC Comic trademarks, has made HBO Max the official home of DC Extended Universe.

So if you a fan of the Justice League Universe, which includes movies such as:

·       Birds of Prey & The Fantabulous Emancipation of One Harley Quin

As for the ‘Arrow-verse’, I’m honestly not sure if it’s on HBO Max or Netflix, or rather both, but as you can read, there is so much content from the DCEU that you can find on HBO Max. Sure it’s very confusing to keep up with, considering DC Entertainment is focusing on creating a multiverse while Marvel Studios is focusing on one universe and using the ‘What If?’ series to tap into its multiverse.

Preferably, it would be better for DC Entertainment to highlight through its movie and series trailers, exactly what this movie or series they are promoting, is contributing to which universe of the DCEU, because it becomes very confusing to understand why the f*ck are there 3 live-action Batmen, 2 live-action Supermen and 2 live-action Barry Allens (2 Flashes who share the exact name).

As for ‘Rocky’ and ‘Creed’ fans, HBO Max is your destination for blow-by-blow action. ‘Monster-verse’ fans can look forward to seeing the best of Godzilla and Kong on this platform. If you miss the ‘Looney Tunes’, welcome home. Die hard ‘Mortal Kombat’ fans, rumble here. To conclude for ‘The Matrix’ fans, if you looking forward to seeing ‘The Matrix: Resurrections’, especially after seeing the trailer, HBO Max is the streaming service for you.

Unlike most streaming services, Warner Bros. releases its new movies in cinemas and on HBO Max, on the exact same day. This makes this unique streaming service one of the best subscription choices for you. 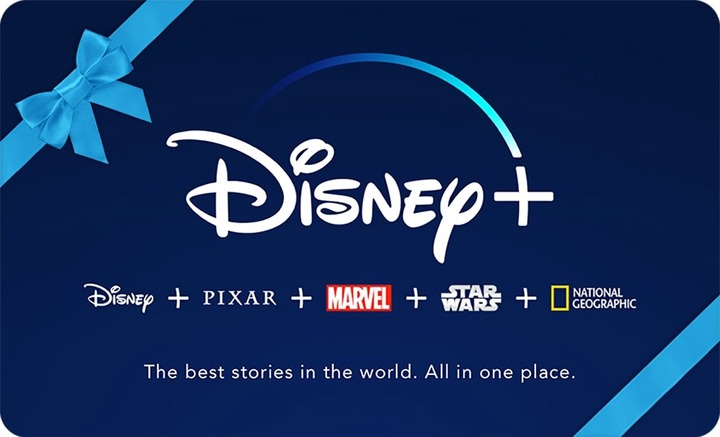 Also having launched last year, this streaming service is the only true rival of HBO Max, mainly because of the superior Marvel content this platform has to offer. This is mostly and partially due to Disney’s acquisition of 20th Century Fox. Honest truth be told; I don’t remember encountering a 30-day trial option from this platform. o  Pirates of The Caribbean franchise

Sure if you look at the list above, it doesn’t seem like much, but if you know these franchises, originals and classics, then you know it’s actually a lot. As for the ‘X-men’ franchise, I don’t know if it’s there or not. ‘Fantastic 4’ is though, excluding ‘Rise of The Silver Surfer’ or the 2005 alternative, honestly I can’t be sure with this one either.

Nor can I be sure about the ‘Terminator’ franchise or the ‘Planet of The Apes’ franchise. Honestly, I forgot what other 20th Century Fox franchises exist. However, if this content doesn’t exist on Disney+, most likely you’ll find it on Hulu, which Disney also has a stake in and majorly sends its more graphic or adult based content to. 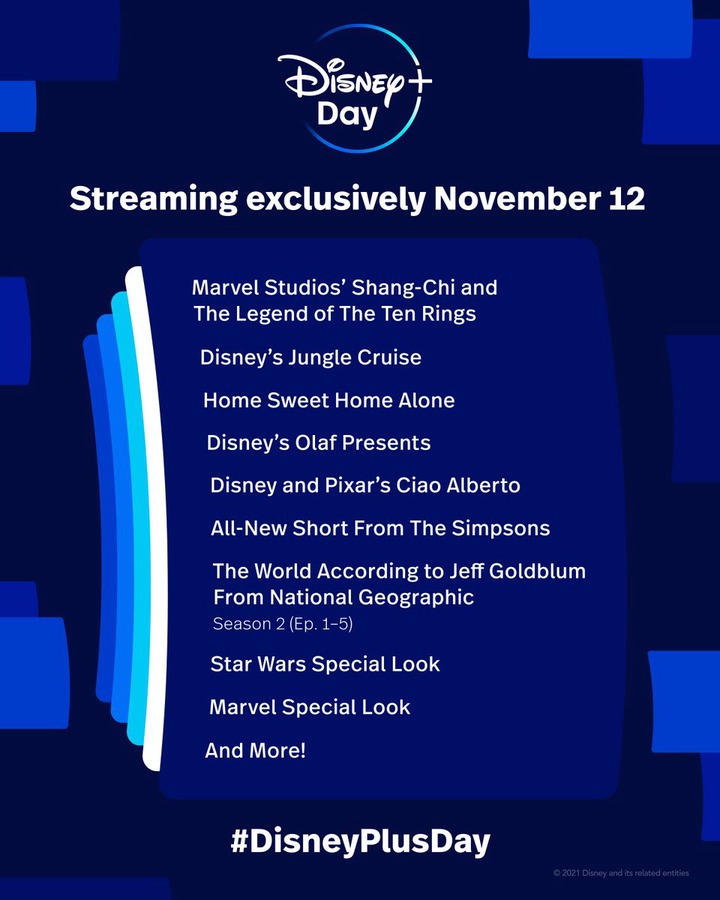 HBO Max content is diverse enough to be found on the platform and you don’t have to worry about ‘Rated R’ content being excluded. Disney+ seems to cater more for an audience that doesn’t want to grow up and accept the world for how it truly is, thus why you’ll never see content that seems to reach ‘Rated R’ stature. Honestly, I don’t know how Blade is supposed to re-legitimize the vampire genre if it can’t excel as far as its alternative predecessor (The original Blade featuring Wesley Snipes) was allowed to.

Like seriously, how is one supposed to watch a bloodbath movie, that actually lacks blood. It literally makes no sense, but they better not reduce this trademark into another cute puppy ‘Twilight’ franchise sh*tshow. The ‘Blade’ trademark deserves better than that.

The following message is proudly sponsored by Vince, creator of Dark Path Articles:

Search free, browse free. No limits, no restrictions. Do whatever you want on the internet, without fear of being spied on. Download Pure VPN now and enjoy your free 7-day trial to do as you please online via the following link:

The following message was proudly sponsored by Vince, creator of Dark Path Articles.