By Beloved_ (self media writer) | 1 month ago

It's heartwarming to see how the late Shona Ferguson is still remembered. Shona has been nominated for the Hollywood and African Prestigious Awards (HAPA) 2021. When the veteran actor died, the local acting industry suffered a significant blow. Shona was a well-known film producer and actor who had a long and successful acting career. Kings of Joburg is nominated for Outstanding Drama Series in Africa, and the actor is nominated for Best Lead Lead Drama Series.

Aside from recognizing achievements in the film and music industries, the awards honor outstanding individuals whose lives have been marked by extraordinary personal and professional accomplishments. 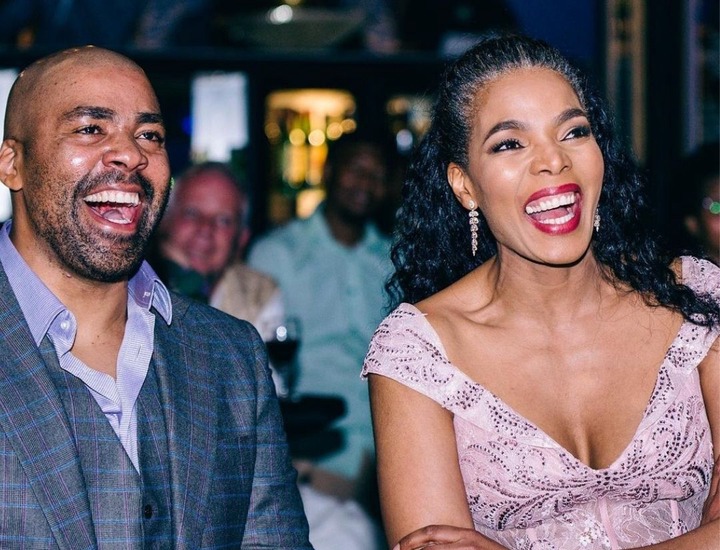 Connie Ferguson, his wife, has been documenting her grief on social media. The actress has been thanking God for blessing her with such a wonderful man. She recalled the first time the two of them met.

"Mr. Sho fought back. He fought a valiant battle. And it appears that he had a plan for us as a family to prepare for us in two weeks because my family has become so faith-filled. We prayed a lot. For the family, those two weeks were like a 180-degree turn. There were days when we arrived at the hospital and saw the nurse shaking and panicking. They were essentially telling us as a family that they had done everything they could and that it was now time for us to say our final goodbyes. 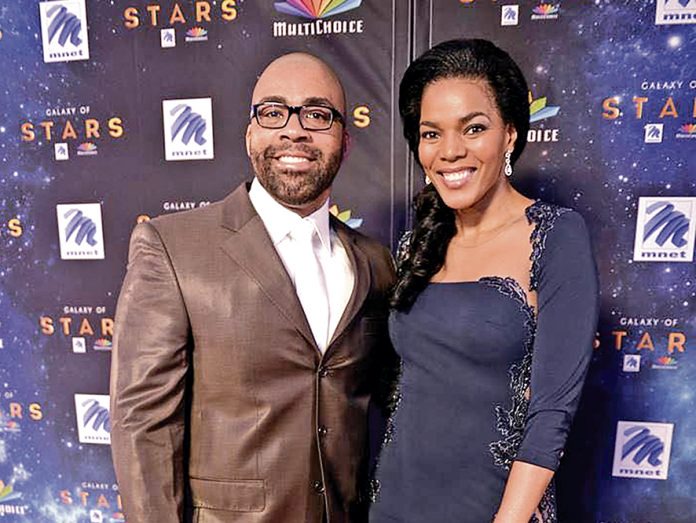 "Unfortunately, it was around 23h50 on the 29th, after we had spent the day there. We spent the entire night with him until the next day, the 30th, and around 7 a.m., the doctor came in and told us to keep doing what we were doing because he is now stable and looking better. We returned home to freshen up, and as soon as we were finished, we received another call instructing us to return to the hospital. Unfortunately, when we arrived, the doctors informed us that my brother had just abandoned us."