Soul Buddyz Cast [where Are They Now?] Soul Buddyz was one of the best education teen Drama to ever come out South Africa. Today we will be looking at the careers of the Cast members and exploring where they are now. In Soul Buddyz, Kgosi played the character of Dombolo. On BET's Isono, Kgosi plays Zakwe. Many people recognized him as Andile from the soap opera HopeVille, while others remembered him as Sipho from Invictus. Previously credited as Yolanda Msimanga. She started performing at the age of ten. In 2005, she enrolled in a theatrical school and an agency. She earned the character of Bongi on Soul Buddyz in 2009. Yolanda received her second television role in the 2016 series Isithunzi. 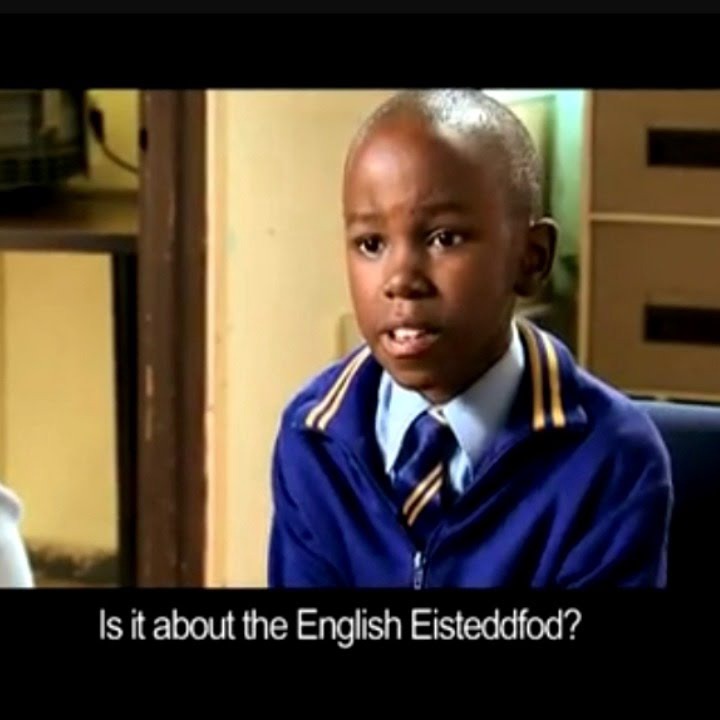 Siyabonga is a South African actor and singer best known for his role as Langa on Gomora. He began performing when he was quite young. His first acting role was in Soul Buddyz. Siya became well-known after landing the part of Zweli on Sabc 1's End Game. He also acted alongside Lupita Nyongo in the 2016 Hollywood film Queen of Kwate. She is an actress with more than a decade of experience in the entertainment world. She initially appeared on our screens when she was a child on Soul Buddyz. Matshepo played Zingi, Pule's love kid. Zingi and Pule were both perplexed and upset, and they struggled to create a relationship. She is best recognized for her role as Dimpho Mokoena on the hit television series The River. She has also appeared on isibaya and performed on Zbondiwe. Since he was ten years old, Garion has been performing professionally.The character of Gabriel was played by Garion Dowds in Soul Buddyz Season 5. His performance in Soul Buddyz launched his acting career, and he is now a global star. He expanded his acting career worldwide, landing a prominent role in Shepherds and Butchers for which he was nominated an award. He has played Kyle in Generations; The Legacy and Jody Haines in Isidingo on SABC TV. He has starred in films such as The Prisoner, The Gamechangers, Troy: Fall of a City, Serenity. 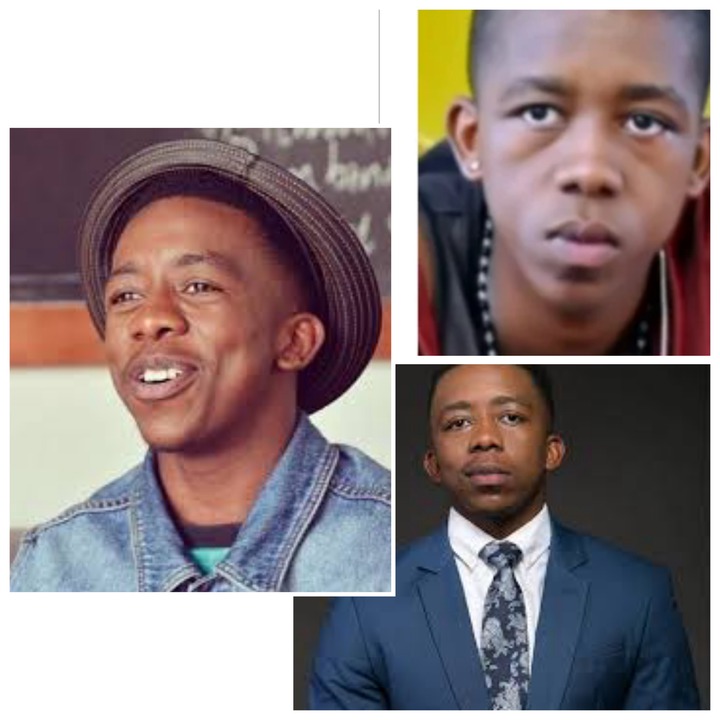 Mpho landed a role in Soul Buddyz as Sly, an elder brother to Forget, who is also the head of Amakoporosh. Mpho is a well-known actor who played Ledwaba in the drama Zero Tolerance. Script writing, photography, and directing are some of Mpho's other passions. He portrayed Lebo Ncgobo in the 2015 on Zbondiwe. He appeared as Neo, a boxing champion, on Ring of Lies in 2016. In the third season of Soul Buddyz, he played Thapelo. Jafta is a well-known actor who starred in the 2008 film Jerusalem as young Kunene. He is also a presenter. It was his Kunene potryal that brought him international fame. He has dabbled with fashion design in addition to performing. He also played in the soap opera Generations. Gift is a gifted actress who was born in Johannesburg in 1988 and has always had an interest in the entertainment industry. Gift debuted in the industry as Sipho in Soul Buddyz, despite the fact that he had no prior acting experience. Fanie Maserumule on Skeem Saam is his most well-known role.