10 best youngest actors in South Africa. They are very talented 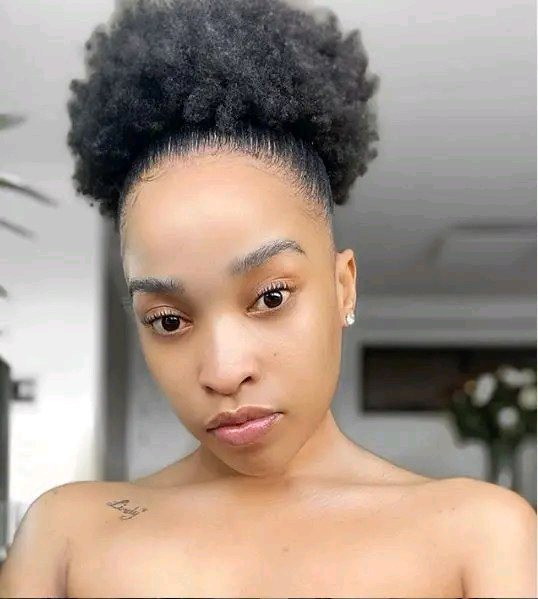 Cindy Mahlangu, whose full name is Cindy Thando Mahlangu and who was born on November 21, 1996, in Standerton, Mpumalanga, South Africa, is an actress and model who is best known for playing Violetta Mamba on the etv soap opera Scandal. She was also on The Queen, where she fell in love with Shaka, who never cared about her. 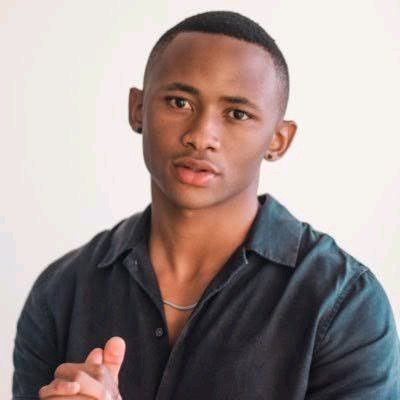 Ntobeko Sishi, whose full name is Ntobeko Senzesihle Sishi and who was born in 1998 in Durban, KwaZulu-Natal, is a singer-songwriter and actor from South Africa. He is best known for playing the son of Principal Dlamini and Gladys on the Mzansi Magic drama series Gomora, where he is known as Ntokozo. 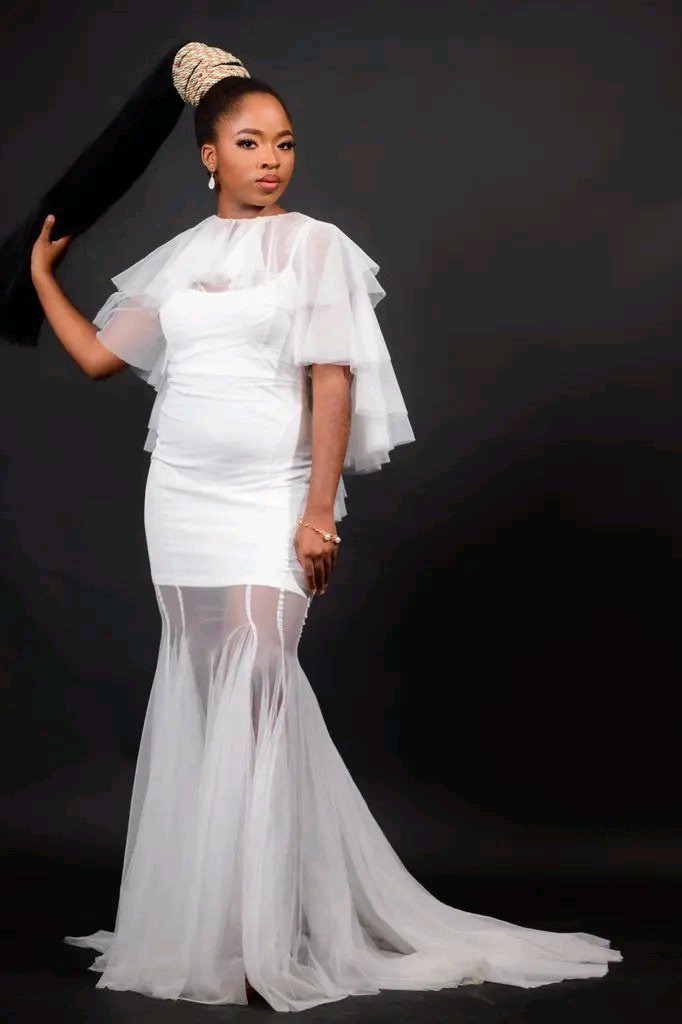 Thuthuka Mthembu is a well-known South African actress, model, social media star, Internet sensation, Influencer, and media face. She is an actress who became well-known for her role as Nonka in the South African drama series "Uzalo." She is portrayed as a young woman who can't find a good boyfriend. 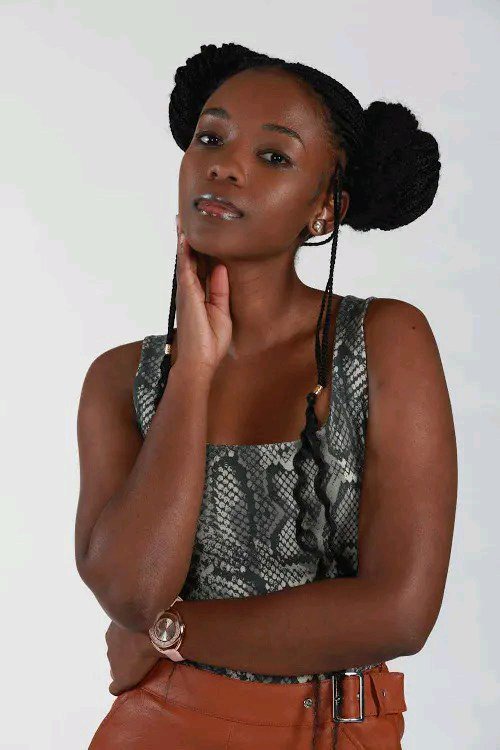 Amamkele Lithemba Qamata works as an actress in South Africa. She is known for playing Buhle Ndaba in the Mzansi Magic show Gomora and Puleng Khumalo in the popular Netflix show Blood & Water. She came into the world on September 2, 1998. 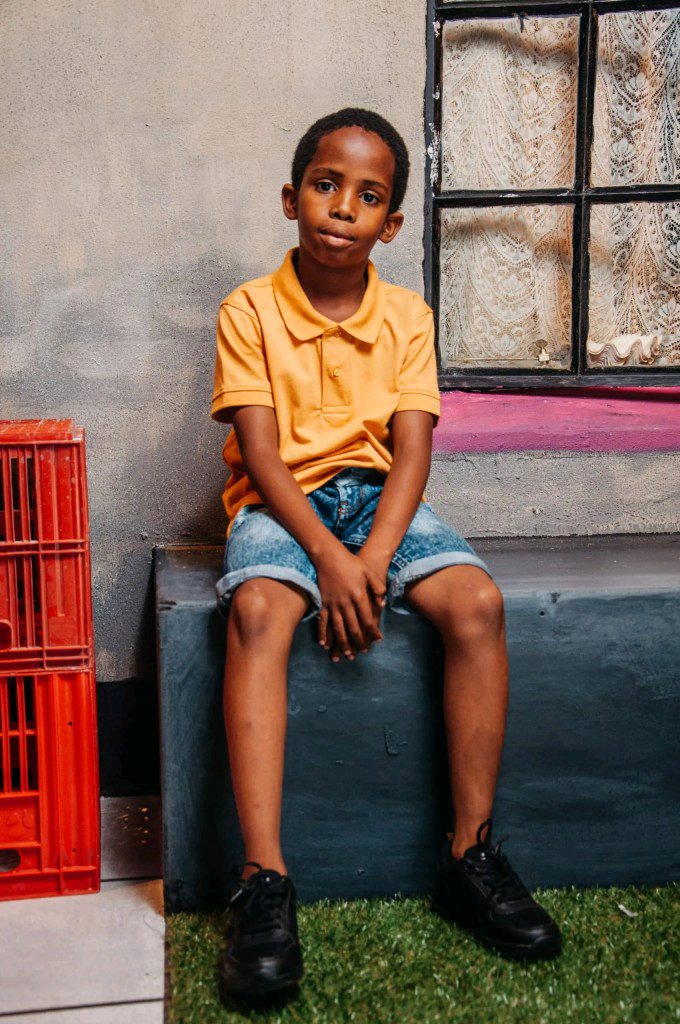 Lihlonolofatso is a young South African actor who is on the rise. He is best known for his inspiring role as Tebello on the weekly soap opera Scandal, which airs on eTV. 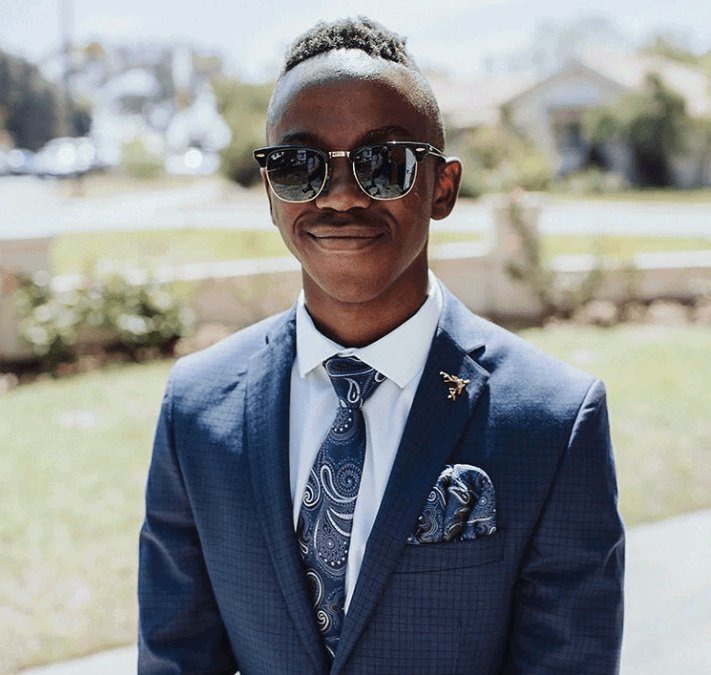 Siyabonga Xaba is a well-known South African actor who is best known for his role as Zweli Hlatswayo on the SABC1 political show End Game. As a teen, he started acting on TV shows like Strike Back (2010). In the hit crime show Gomora, he played the part of Langa. He came into the world on January 25, 1999. 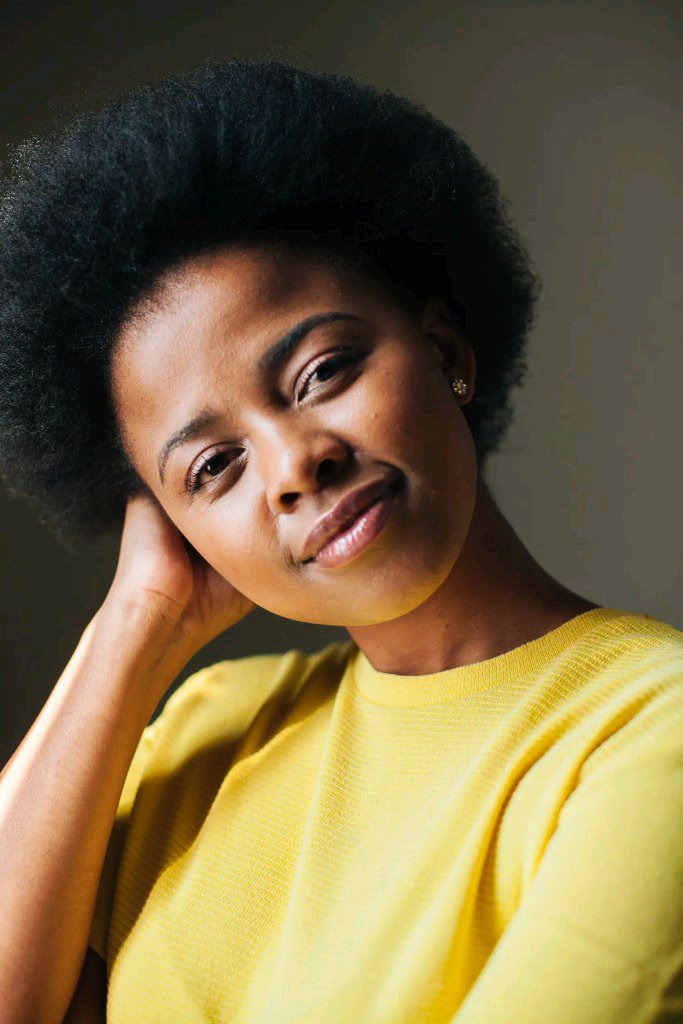 Buntu Petse is a South African actress who was born in Johannesburg on February 12, 1997. She became well-known after her first movie, Generations: The Legacy, which came out on December 2, 2019, became a big hit. Even though "The Legacy" was her first movie as an actress, she has been in show business since she was a child. 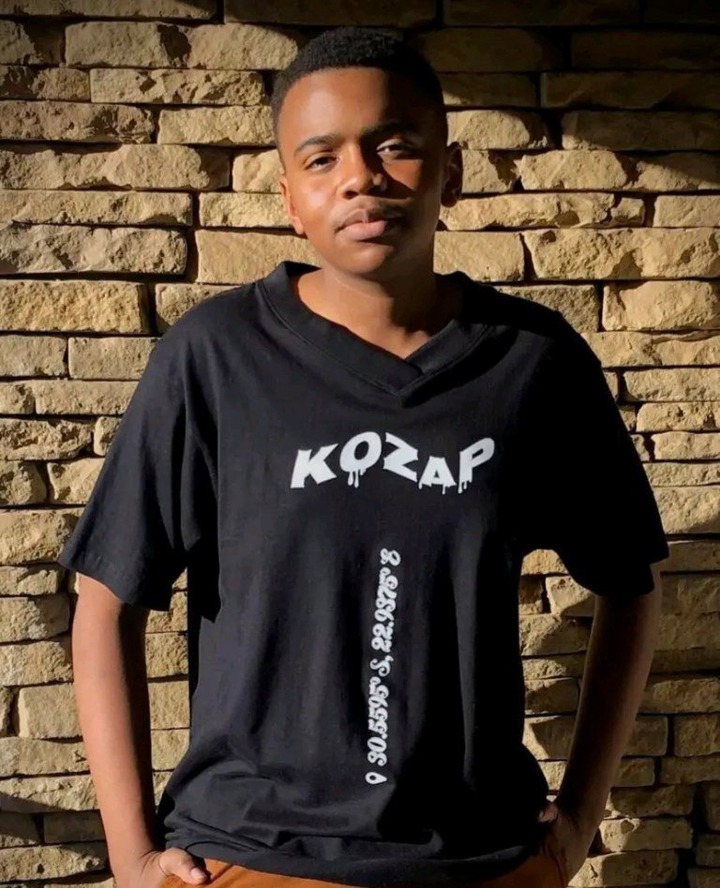 Tshiamo Molobi is a South African actor who was born on May 17, 2003. He is best known for his role as Lefa, a student who always has a plan, in the e.tv soap opera Rhythm City. 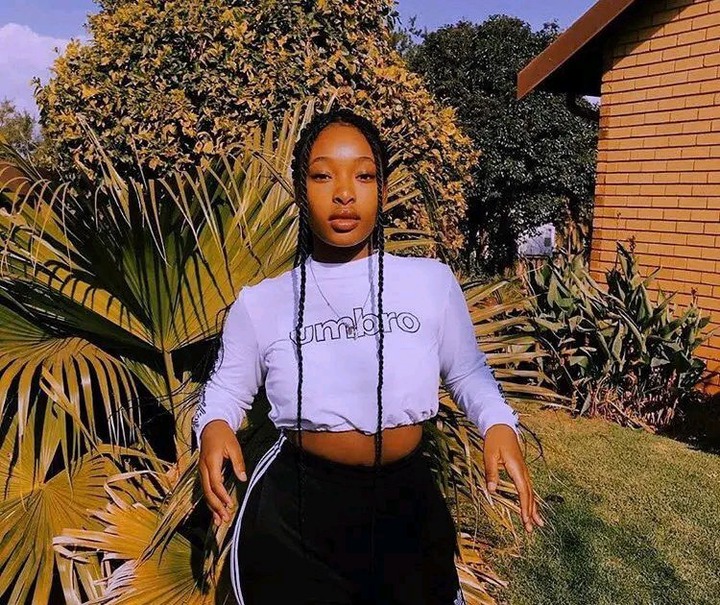 She was born in 2003 and is a South African actress. She became well-known for playing Zinhle Ngobese on the Rhythm City drama series on e.tv. 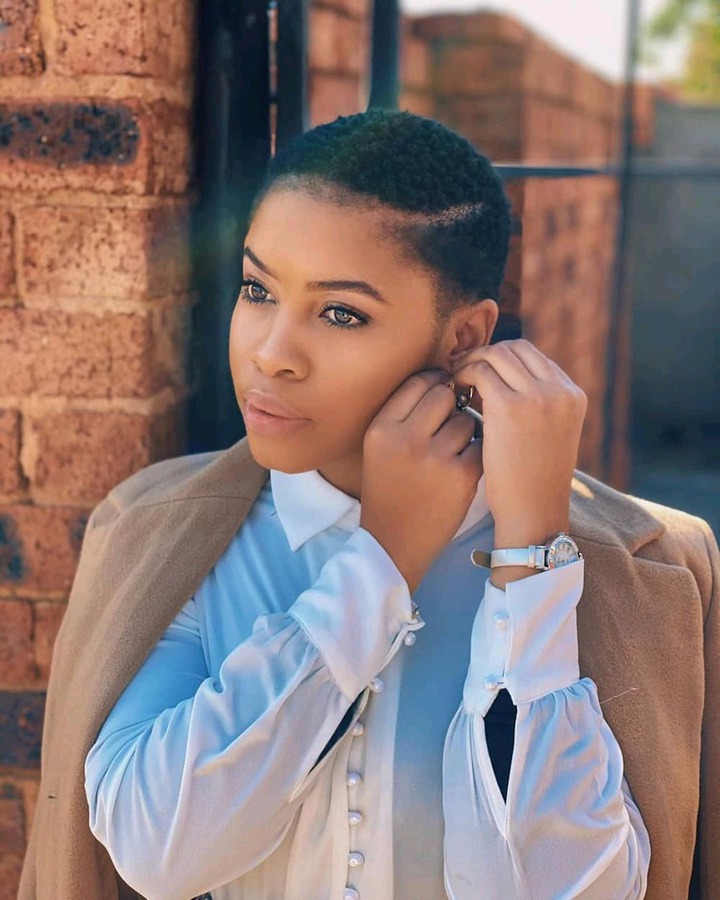 Siphesihle Ndaba is a South African actress who is best known for playing MaZet on the drama series Gomora on Mzansi Magic. Siphesihle learned to play the trumpet at church when she was young. When she went to high school, she switched to the trombone. She was born in Mofolo (Soweto), Gauteng, on August 4, 1997. 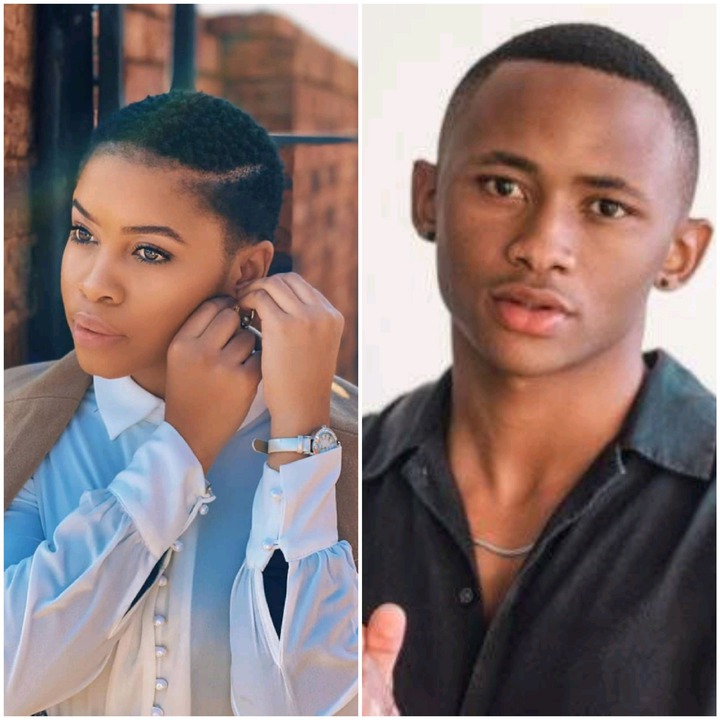