I've got the best adult cartoons, coming to you from a variety of channels and streaming platforms that collectively deliver hour upon hour of gut-busting entertainment. Thanks to the wonders of animation, each show traverses a limitless expanse of creative terrain, exploring both mature and immature themes through a wildly inventive lens. And when a handful of these very same shows leap onto the big screen, it results in some of the best comedies ever made. Along similar lines, top adult cartoons occasionally make for a legendary video game, and in at least one instance, a popular dipping sauce.

Today, I'm sticking to television and highlighting the 17 best adult cartoons ever made. Some are old, others are new, and all are thoroughly amusing. Watch each one for the first time or watch it again, relishing the unforgettable characters and unique animation style. Laughter and enjoyment are guaranteed. 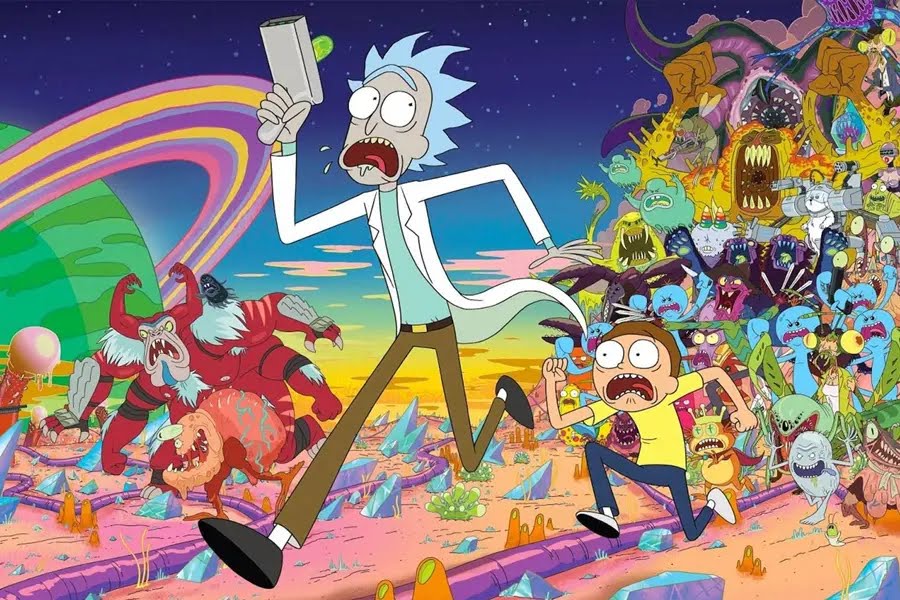 Few adult cartoons have straddled multiple demographics and captured the modern zeitgeist like this one here. With the universe literally at their disposal, an alcoholic genius named Rick and his grandson Morty traverse time and space to consistently hilarious effect. Just how hilarious, you ask? For your answer, look no further than the impressive 9.3 ratings on IMDb. Meanwhile, the show’s cultural impact remains palpable, with a best-selling Szechuan sauce and a range of catchphrases to show for it. Wubba Lubba Dub Dub! 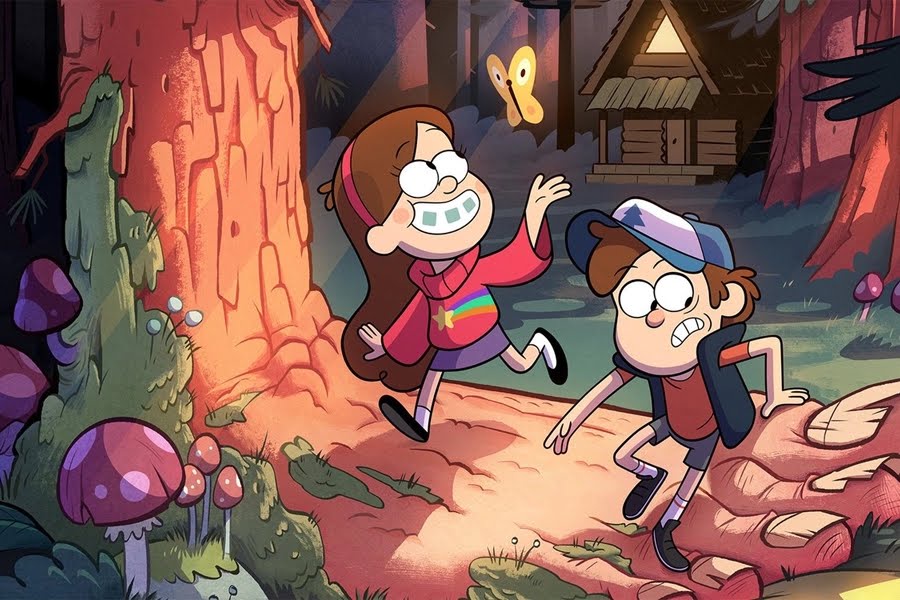 One of the best animations of the last decade, Gravity Falls highlights the adventures of Dipper and Mabel Pines. The story follows two siblings’ journey as they get sent to their great-uncle Stan’s shop in Gravity Falls, Oregon for the summer. They think it will be boring, but that all changes when Dipper finds an odd-looking journal in the woods. The story showcases the secrets they learn about Gravity Falls and its rather odd citizens. 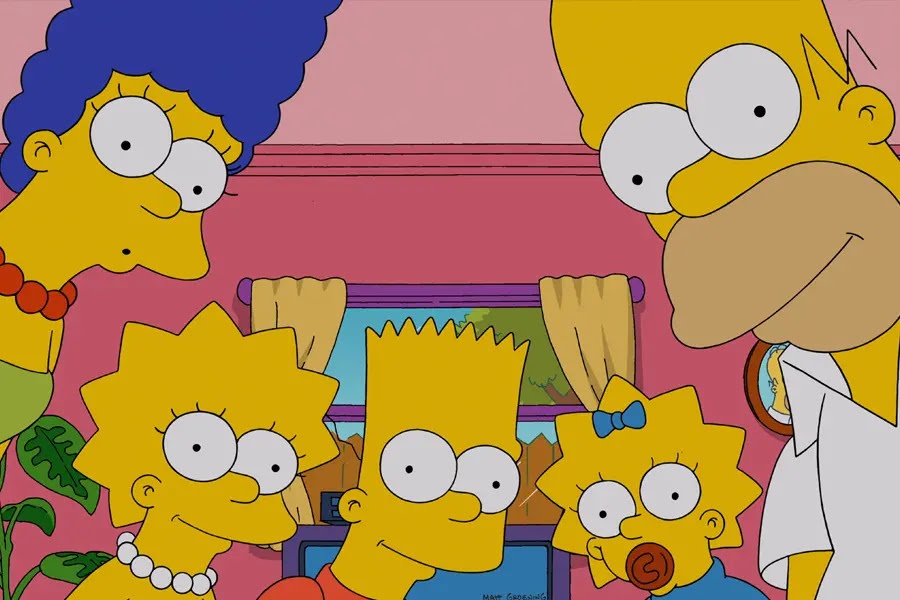 More than one of the best adult cartoons of all time, “The Simpsons” is a contender for the best show ever made, period. Well, the first nine (or ten) seasons, that is. Afterward, it starts to go downhill in a major way. Depicting the escapades of Homer, Marge, Bart, Lisa, and Maggie, the best episodes of this massively influential series deliver “Inception”-level layers of satire, with jokes that are as pointed now as they were over twenty years ago. Timeless is the operative word here. “The Simpsons” did it, indeed. 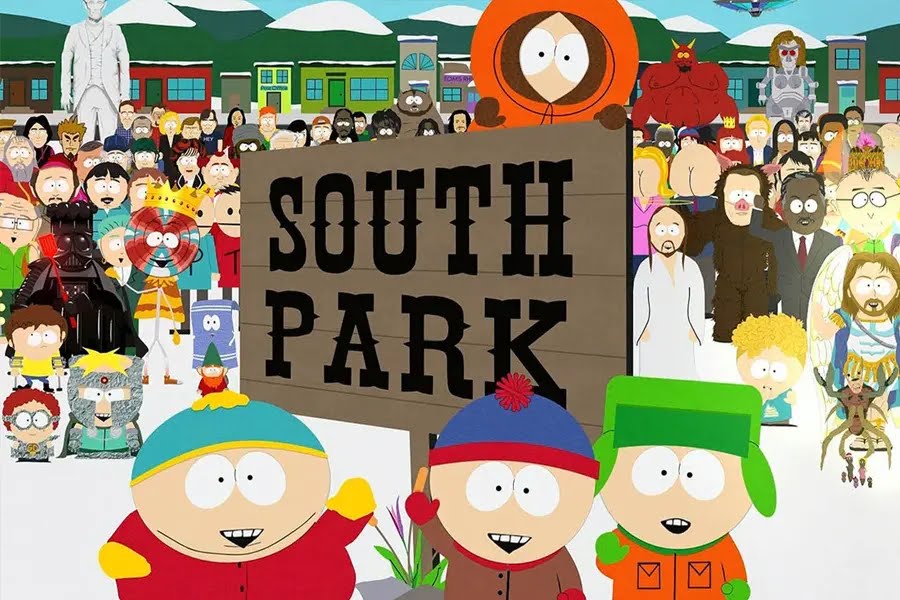 If modern satire went by any other name, that name would be “South Park.” Since 1997, the flagrantly funny adult cartoon has put every facet of society in its crosshairs and hit the bullseye more often than not. Even after 22 seasons, creators Trey Parker and Matt Stone still manage to pull off a handful of brilliant episodes. Who knew that four foul-mouthed grade-schoolers could render such lasting cultural impact (for better or worse)? 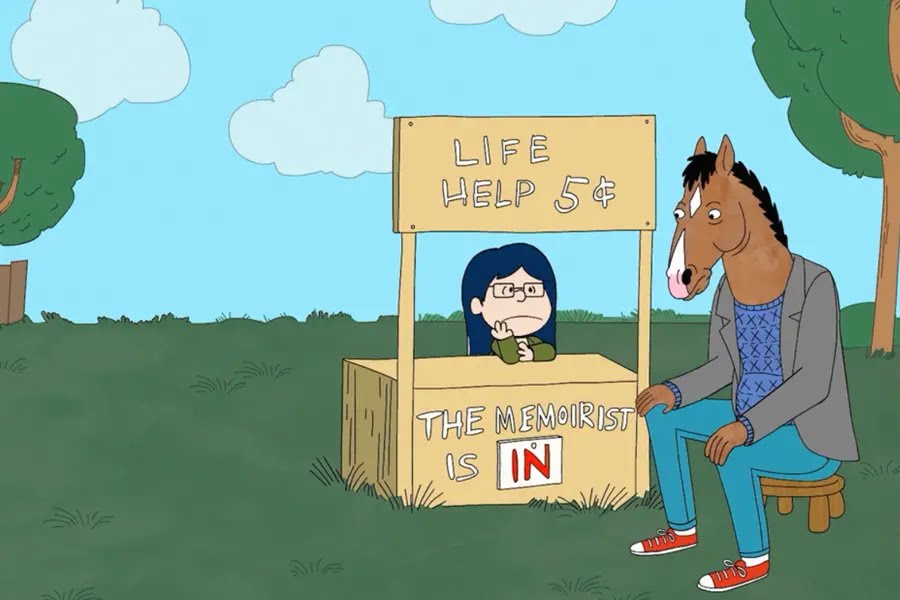 Netflix’s first adult cartoon is arguably still the streaming platform’s best, depending on who you ask. Set in a world where talking animals and humans co-exist, it tells the story of Bojack Horseman, a once-popular TV star who now lives in a state of perpetual malaise. As Bojack navigates his way through Hollywood in search of love, success, and a reason for being, show business gets satirized from every conceivable angle. 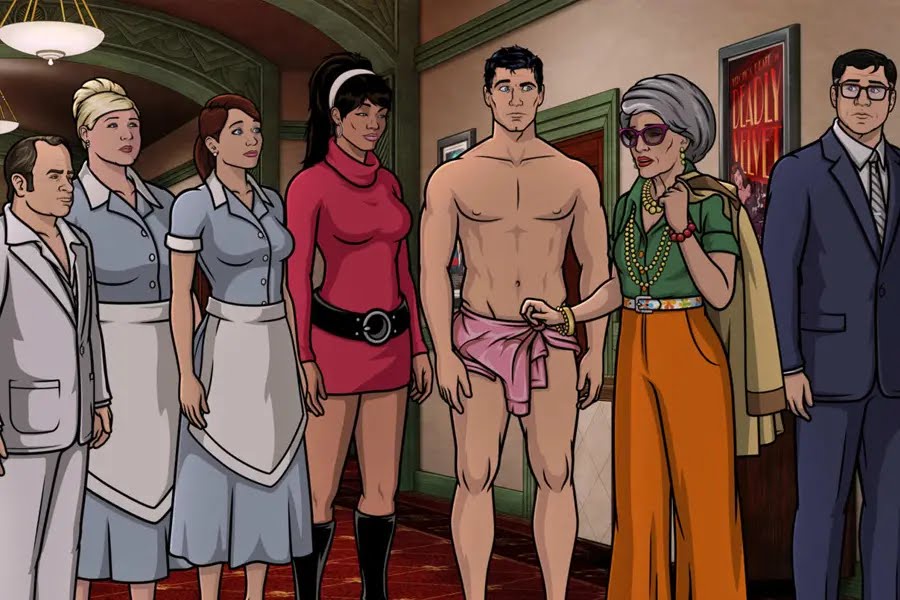 On the surface of things, “Archer” appears to be an animated spy saga with comedic elements. Then you actually watch it and realize any semblance of danger takes a constant back seat to all the hilarious personalities. At the heart of the series is Archer himself, a perennial bachelor and experienced spy, who occasionally kills bad guys when not getting drunk or trying to score. The 10th season is slated to drop later this year. 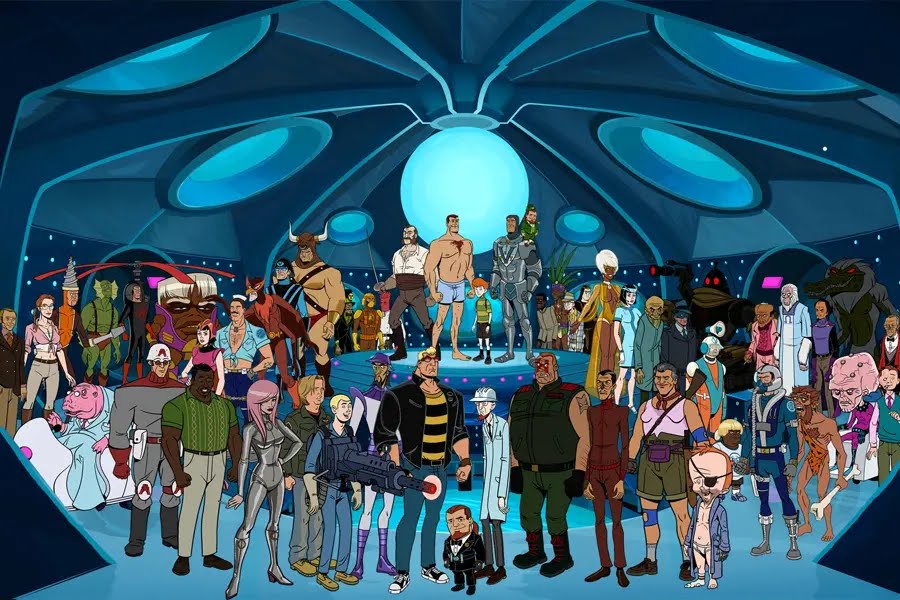 This adult cartoon kicked off in 2004 and is still going strong, making it the longest-running original series on Adult Swim. Blending comedy and action, it reimagines comic book and pop culture figures through the lens of an ongoing family saga. At the head of the Venture clan is a former boy-genius turned washed-up scientist named Dr. Rusty Venture. When not squaring off against his incompetent arch-nemesis, Venture grapples on the homefront with a crazed bodyguard and his two half-baked sons. 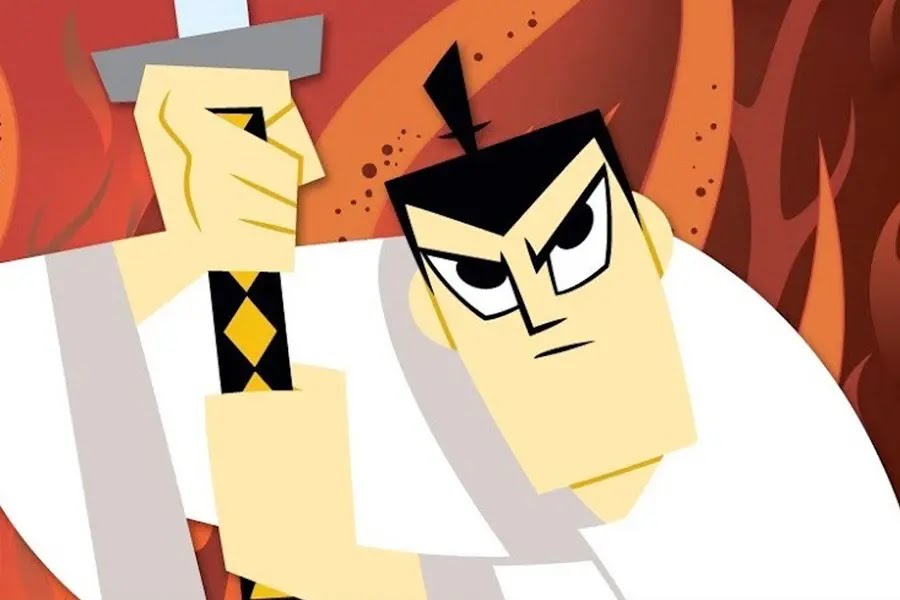 Culling from a range of cultural influences, this animated series follows Samurai Jack as he travels through time and tries to save the world. In addition to its compelling storyline, the show features downright stunning visuals. After the fourth season, it went on a 13-year hiatus before finally wrapping things up in 2017. 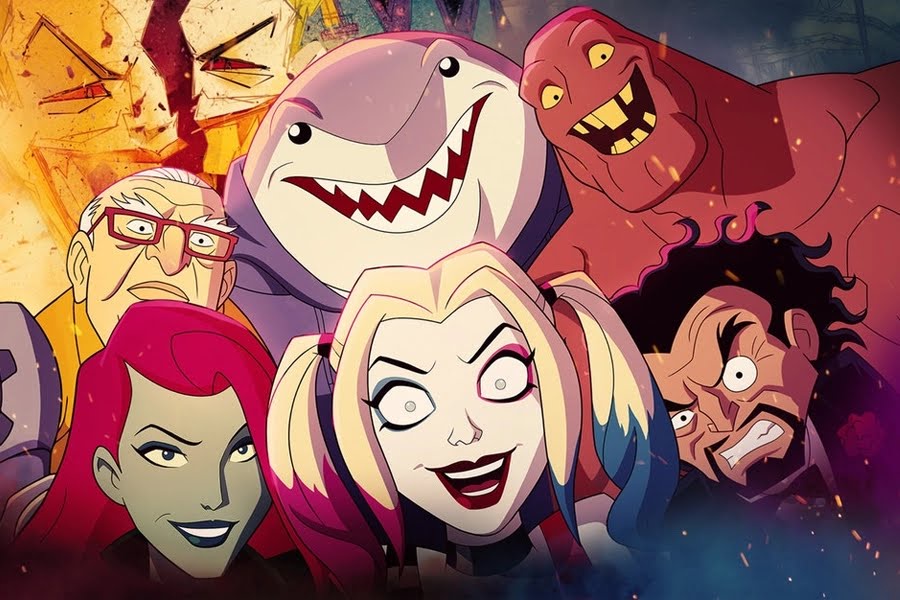 The chances are you might have seen Margot Robbie playing the infamous queen of Gotham City in the movie ‘Birds of Prey’. If you did, then the Harley Quinn animated series is the one to satisfy all your Batman spin-off needs. As expected, this series focuses on Harley Quinn, who does everything in her power to make Gotham City her own. This is one of the best cartoons for DC comic fans out there. 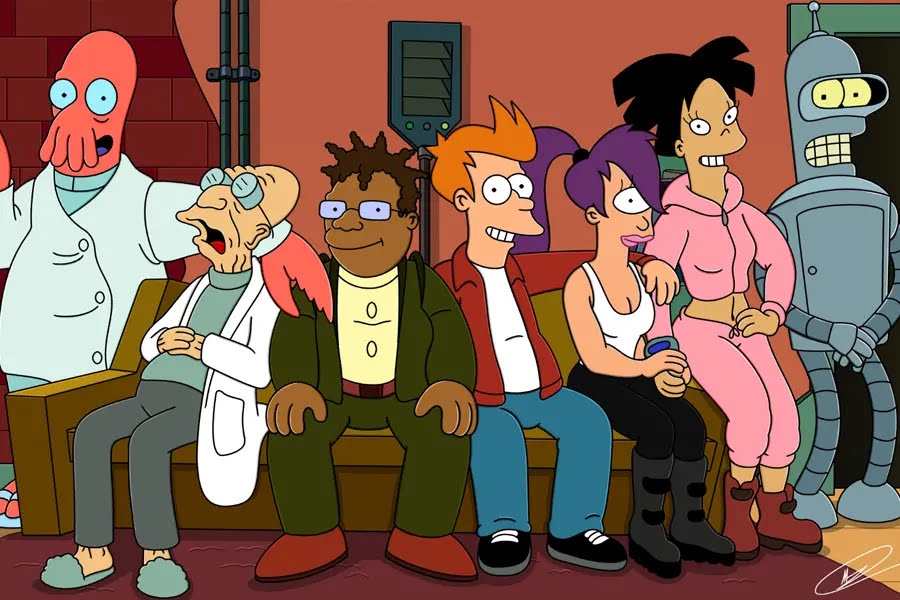 Ever wonder what the future holds in store? Lots of ridiculousness, if this show from “The Simpsons” creator Matt Groening is anything to go by. It finds a pizza delivery boy named Philip J. Fry waking up in the year 2999. Soon enough, he’s falling for a one-eyed ship captain and befriending an alcoholic robot. While this funny cartoon never quite broke through to the mainstream, it retains a very loyal niche following. 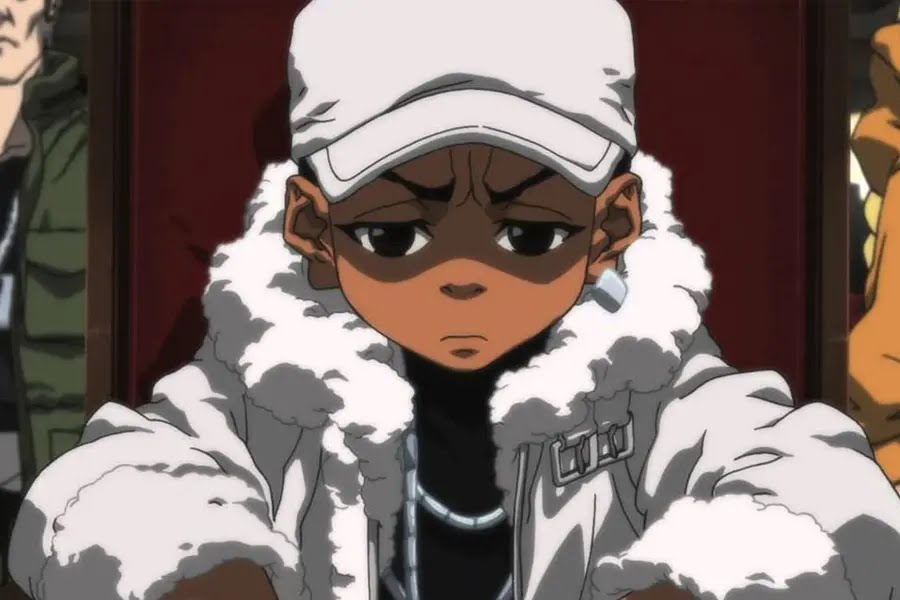 Aaron McGruder’s popular comic strip leapt onto the small screen in 2005, following a black family as they move into an all-white neighbourhood. As prescient now as it ever was, the animated comedy took a no-holds-barred approach toward race relations in modern America. Should you check out this acclaimed Adult Swim cartoon, prepare yourself for some explicit language. 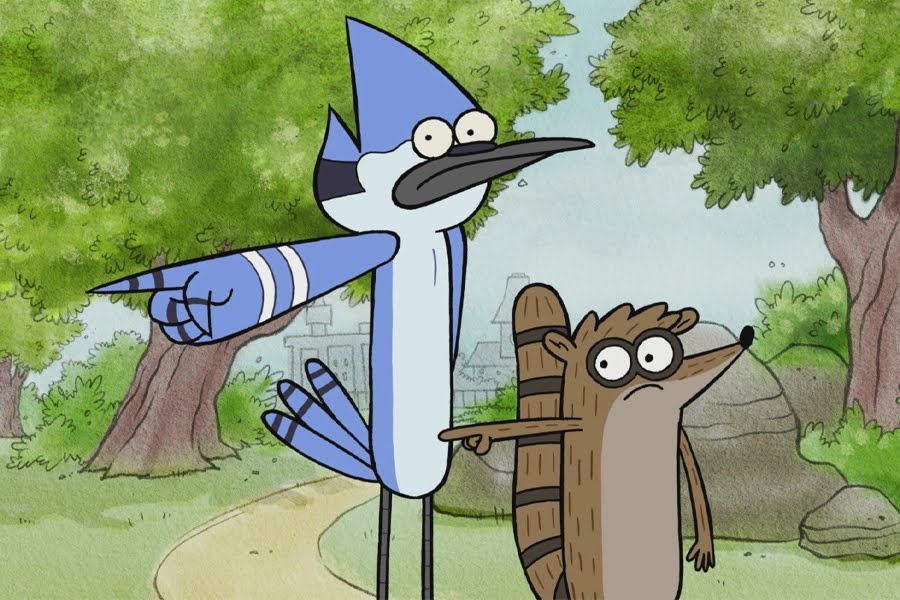 Ok so in this one, you got a bird and a racoon as the protagonists. Need we say anything more? The series follows blue jay and raccoon as they pass their time working as groundskeepers as the local park. It’s not all shovelling leaves and mowing lawns though, the duo makes use of their time by going on entertaining adventures as they try to stay out of trouble. This cartoon for adults is intelligent, poignant and downright hilarious. 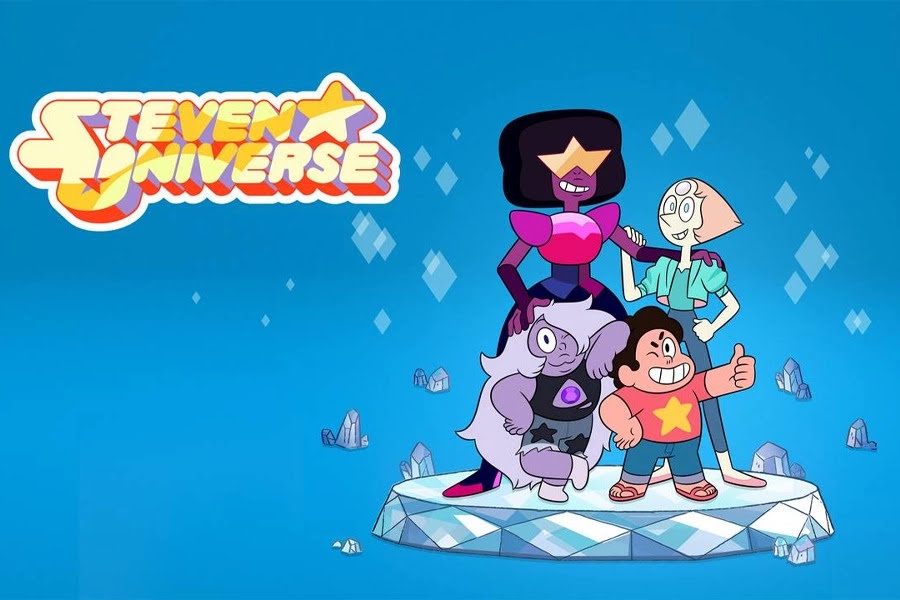 Set in Beach City, alien warriors and crystal gems are tasked with protecting the world from evil. The aliens project female humanoid forms with magical gemstones at their core. The story follows Steven as he tries to figure out his powers, spending his days with his human father Greg, Connie, and other people in Beach City. 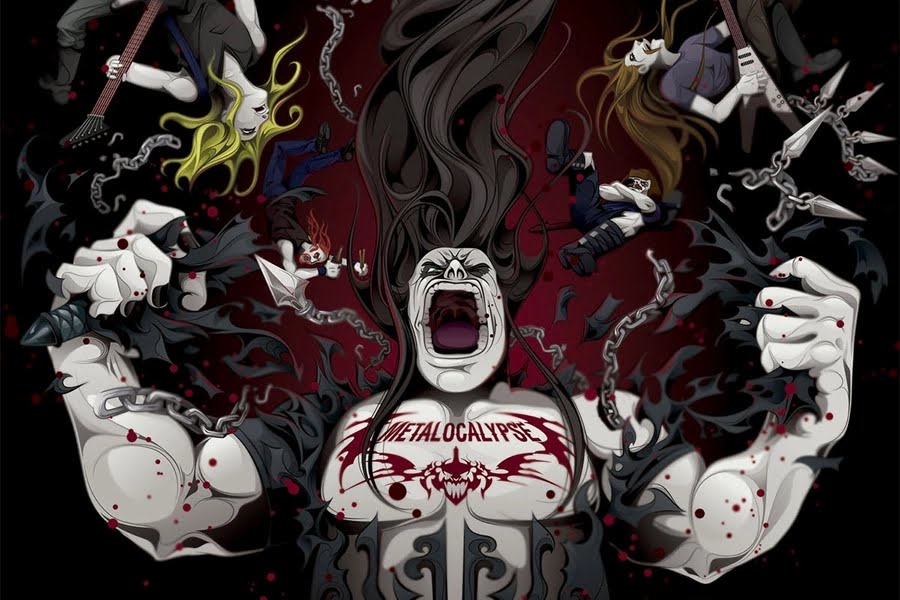 This one is for the death metal fans. If you’re a fan of all things dark, mildly twisted, and rock and roll, Metalocalypse is perfect for you. Watch as the crazy and over-the-top adventures of Dethklok, which happens to be the world’s most successful death metal band. The band has to deal with their fame, all the while being followed by a government organization out to destroy them. 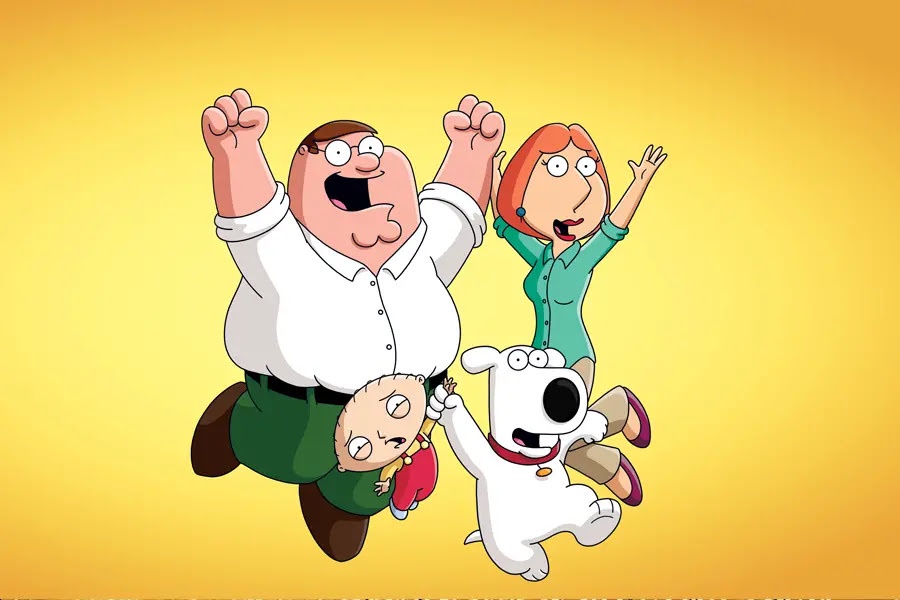 During the opening credits sequence, Peter Griffin and his wife Lois ask aloud: “Where are those good old-fashioned values on which we used to rely?” The answer might very well be: “Anywhere but here.” That’s because this popular adult cartoon from Seth MacFarlane pushes as many envelopes as is humanly possible, all while ripping the sitcom format to shreds. The result is a seemingly endless onslaught of purposefully bad taste. As it turns out, however, bad taste can be pretty damn funny. 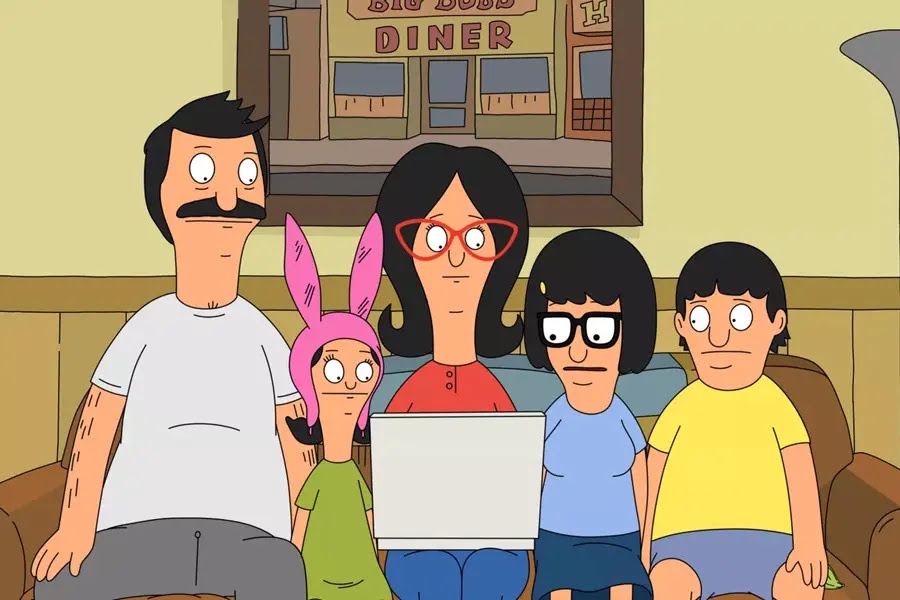 A burger joint owner named Bob can’t catch a break in this quirky cartoon comedy. When he isn’t trying to wrangle in his wife and kids, Bob’s butting heads with Jimmy Pesto, the obnoxious owner of a competing restaurant. Awash with memorable characters, a signature visual style, and the occasional song-and-dance number, “Bob’s Burgers” always emanates with heart. Fox’s “Sunday Funday” simply wouldn’t be the same without it. 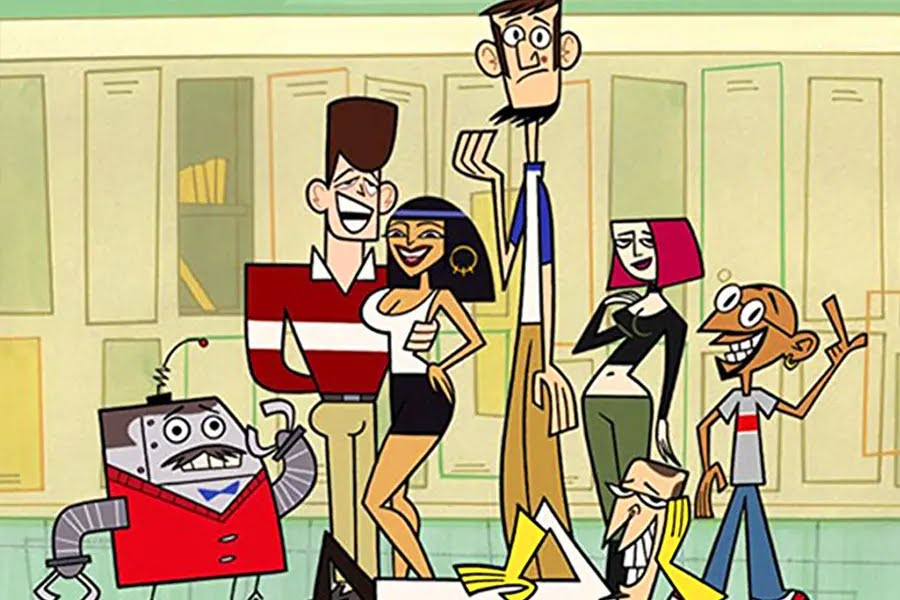 You might recognise Phil Lord and Christopher Miller as the men behind films like “The Lego Movie” and “21 Jump Street,” but before that, they churned out this short-lived (as in one season) animated comedy. Thanks to the powers of cloning, famous historical figures like Abraham Lincoln, JFK, Joan of Arc, and Gandhi come back to life as teenagers and attend the same high school. As it turns out, teenage Abe is a hopeless romantic, JFK a girlfriend stealer, Joan of Arc a goth girl, and Gandhi a total party animal.