Caspper Nyovest Vs His baby momma - See who’s more richer, who has more cars and a beautiful house 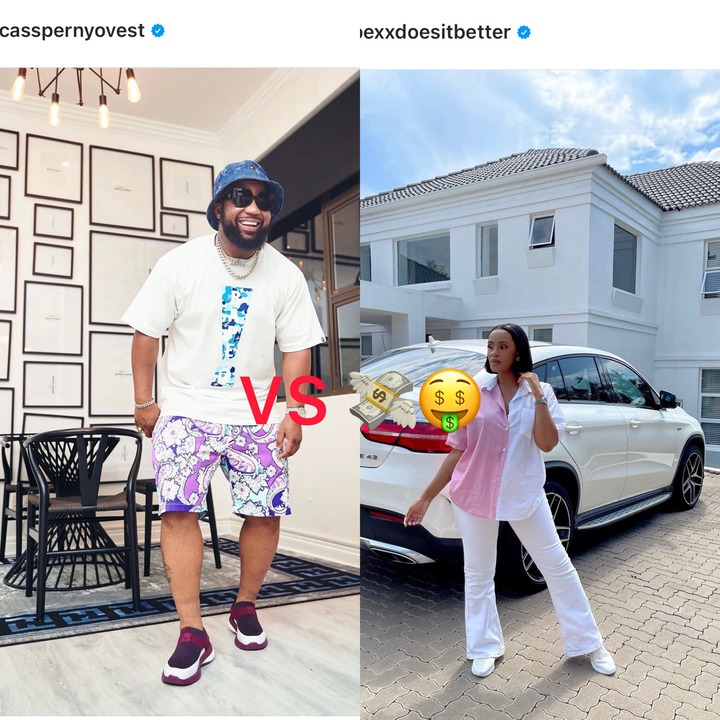 The South African best Rapper of all time, Cassper Nyovest and the South African young business magnate, Thobeka MAJozi have been dating for years now and she’s the only girl who he has never played with unlike the previous one’s. However it appears that Cass didn’t want to play her because of the money she has.

Casspper Nyovest has always had his eyes on Thobeka since his days of dating the likes of Amanda du pont and Boity but he didn’t want to approach her because of the ladies around him. However he finally approached her but they agreed to keep their relationship private til she gave birth to their baby boy. 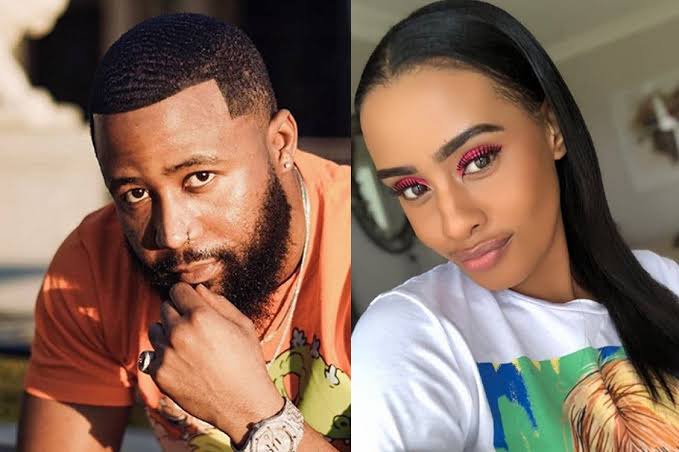 Now according to the reports, Cass has allegedly confessed that Thobeka is super rich and way more richer than him. However it’s only about time ,we put his words into a test.

Career and source of income 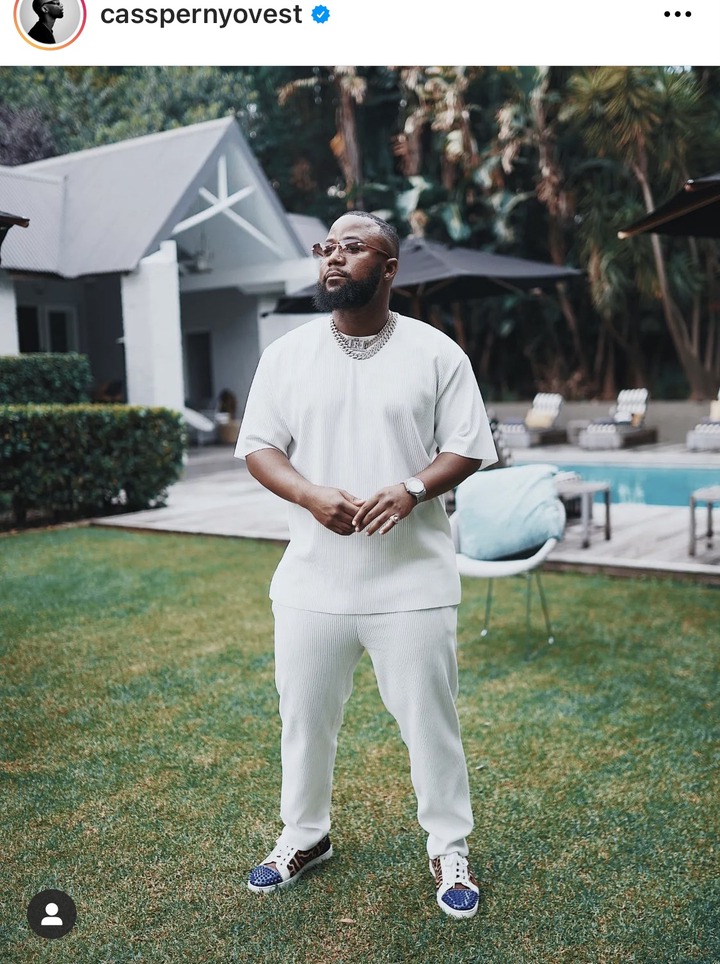 Cassper Nyovest is a South African well known musician and a businessman. He’s well known for his hit songs like baby girl and doc shebeleza. Cass has A lot of businesses like his Gin manufacturing company, Don Biliato and his record studio,Family tree which generates him a lot of money. 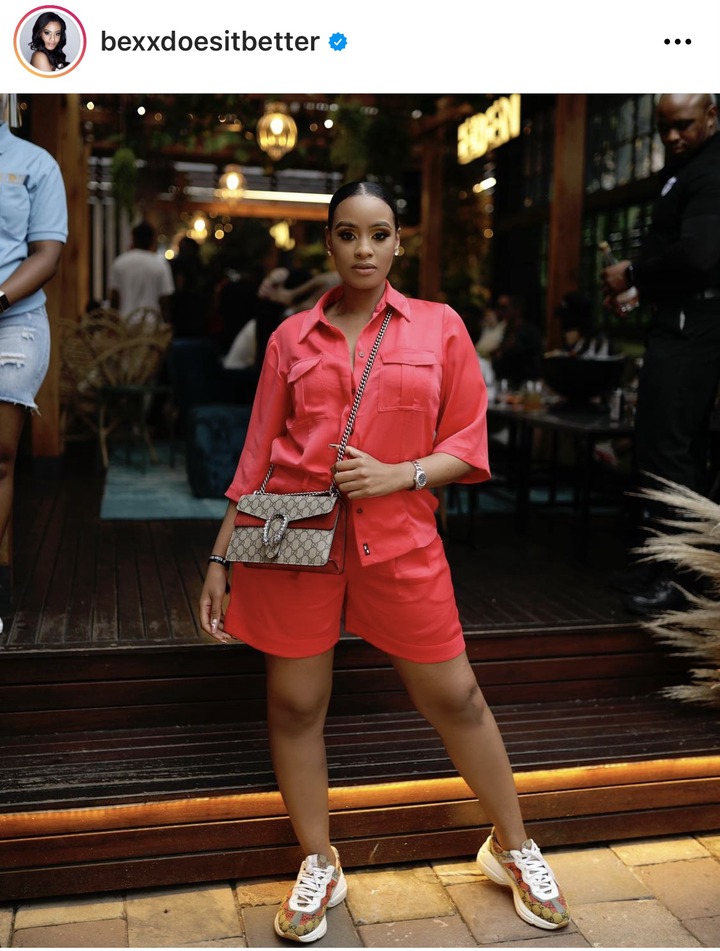 On the other hand, Thobeka Madjozi is a well known business woman, an accountant and an investor who was born and raised in Durban and she’s from the mighty madjozi clan. According to the reports she holds a Bcom Investments and Corporate Finance Degree from Wits University. She’s interested in fashion designing and real estate investments. She also has shares in her family’s business such as mining, retail and cattle ranching. 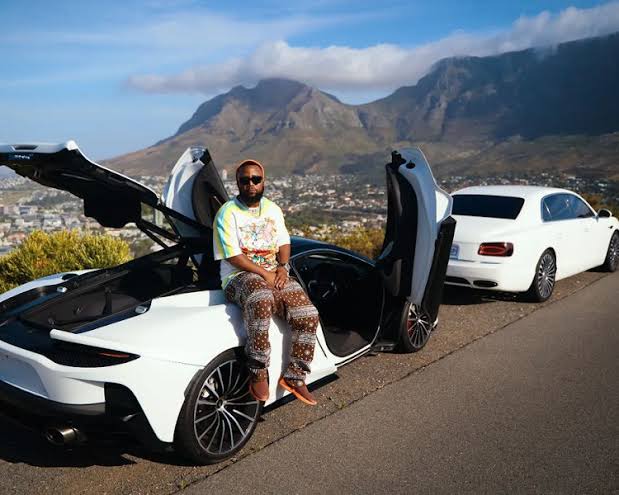 When it comes to cars, Cass wins the competition, Cassper Nyovest has a huge fleet of cars . He owns a newly bought R4.3 million mclaren, a Bentley, he also has tons of BMW’s and a Rolls Roys which he bought in 2021.

See some of his cars here: 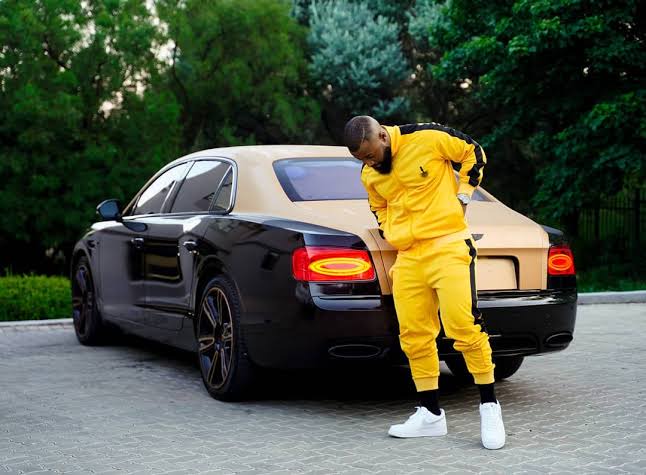 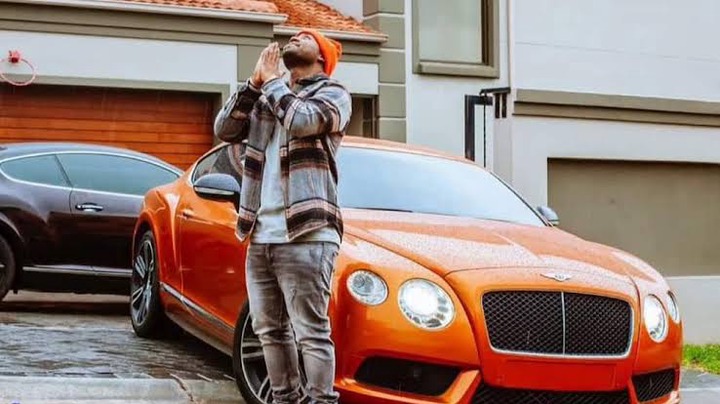 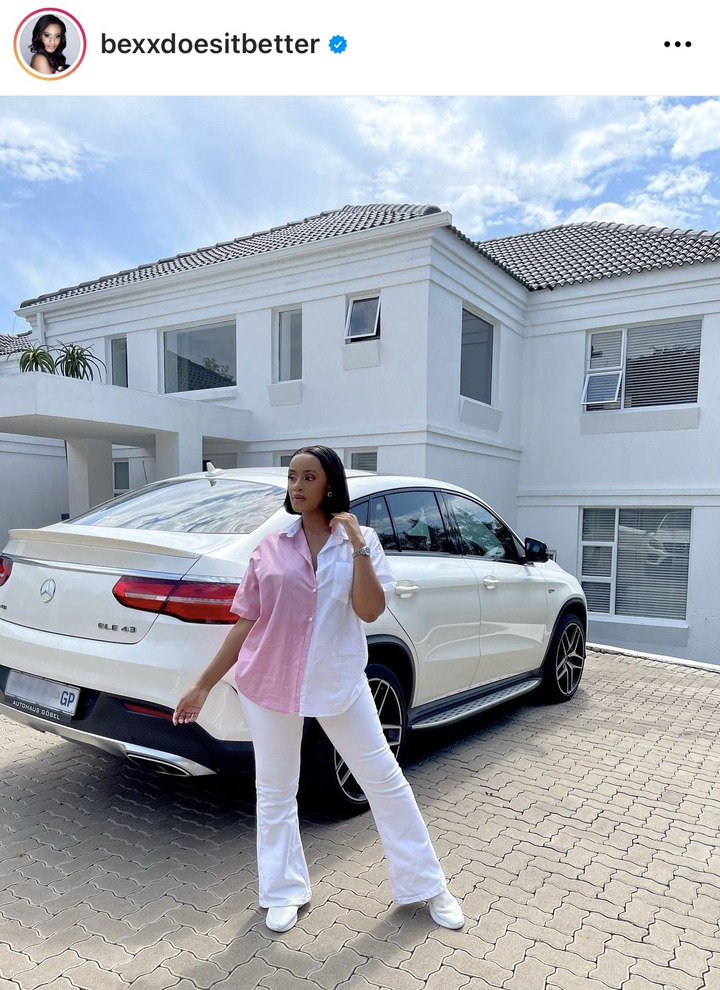 Meanwhile, his wife surprised the whole Mzansi yesterday when she posted a picture of herself standing next to a newly bought Mercedes benz GLE 45. According to the reports she has a lot of sports cars including a green Mercedes BenZ and a red sports car that seems to be Ferrari.

See Some of her cars here: 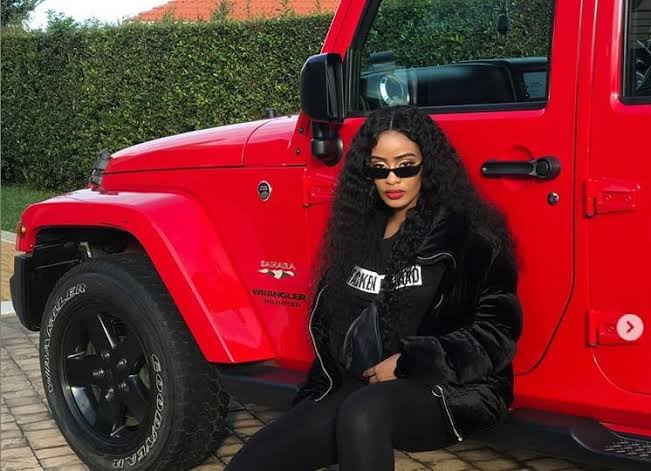 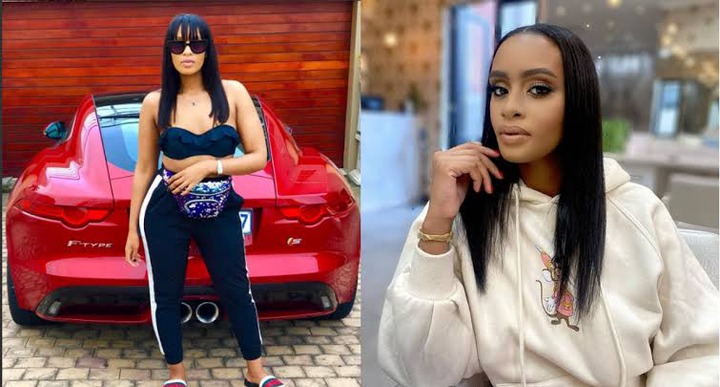 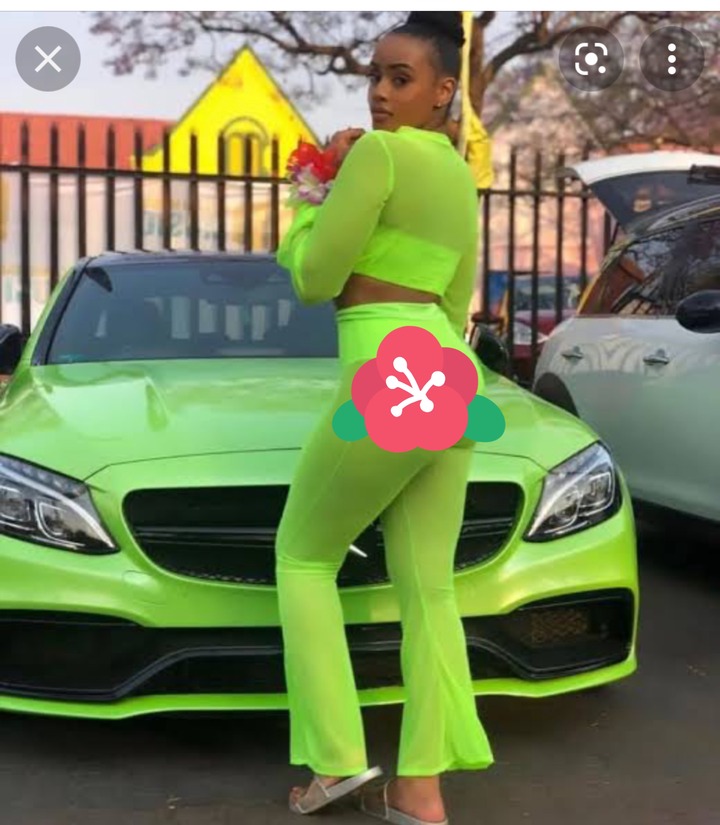 According to Forbes magazine’s Cassper Nyovest has an estimated net worth of 3-8 million In us Dollars. On the other hand it has been Reported that Thobeka has a net worth of R52 million and also has assets with a value of R3 million in four ways.

This Means that Thobeka is more richer than Cass,meaning that he wasn’t lying after all 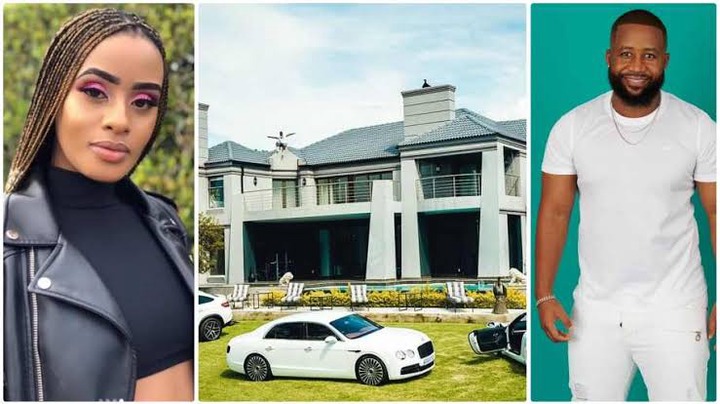 In terms of houses, Thobeka doesn’t own a house yet, but the super couple stay together in Cassper Nyovest’s top notch mansion in joburg.

What’s your view about this? Don’t forget to leave your thoughts in the comment section.