We haven't seen Kevin Hart in action since the 2019 films Hobbs & Shaw and Jumanji: The Next Level. He had taken a 2 year hiatus, in which it seems he has been challenging himself and his acting skills and trying to better his craft and prove that he is not just a comedian-funny actor. He shows that growth in this heartfelt, heartwarming movie, Fatherhood. 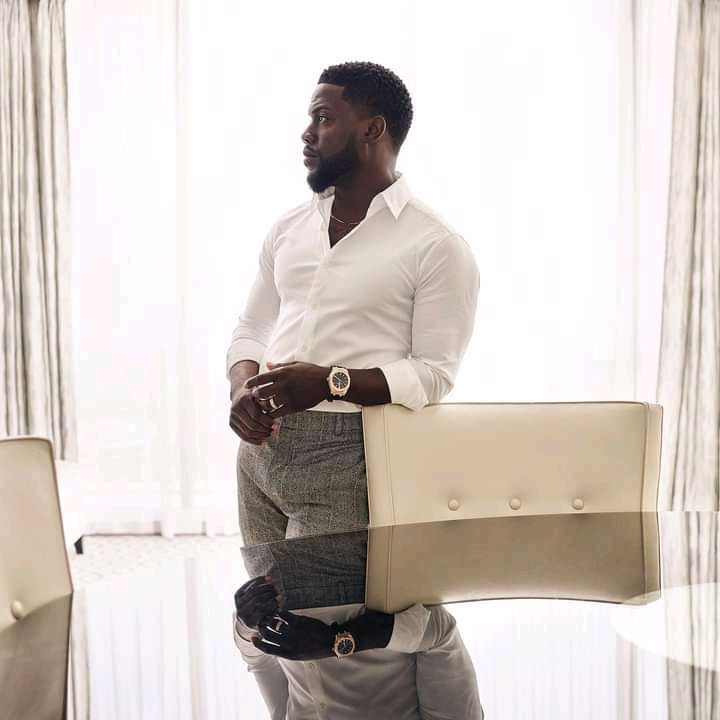 The film is directed by Paul Weitz, starring Kevin Hart (who also had a credit in the production), Alfre Woodard, Lil Rey Howery and Melody Hurd (who gave an outstanding performance). It was initially meant to be released on the 3rd of April 2020, but due to COVID 19 and many date changes it ended up being released on the 18th of June 2021 which happened to be the Father's Day. 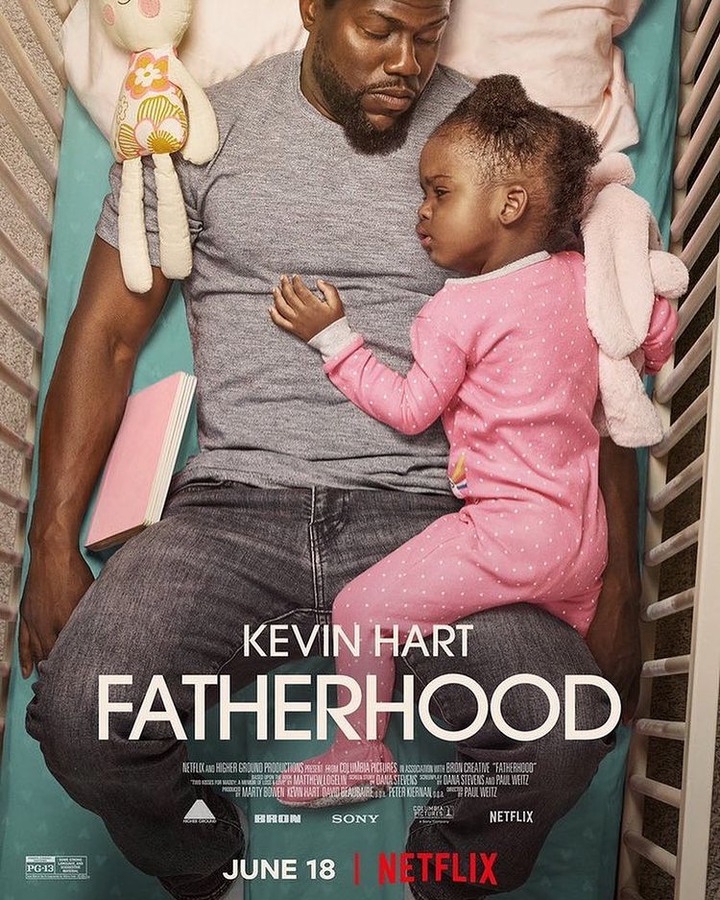 The film is distributed by Netflix. It recieved mixed reviews with an average rating of 6.7/10 on Rotten Tomatoes. Netflix had projected the film having 61 Million Views on it's first four weeks, and it is currently number 8 on the most popular movies on Netflix. With people mostly praising Kevin Hart's performance (who played the character of Matthew), even more than the film itself.

The plot of the movie is based around a husband who loses his wife after she gives birth and now has to take care of his newborn baby girl. He challenges himself and chooses to do it alone, and prove a lot of people wrong. The movie shows us the raw, uncut, real difficulties of raising a child. From the non-stop newborn cries, to the diaper changing, bottle making process. 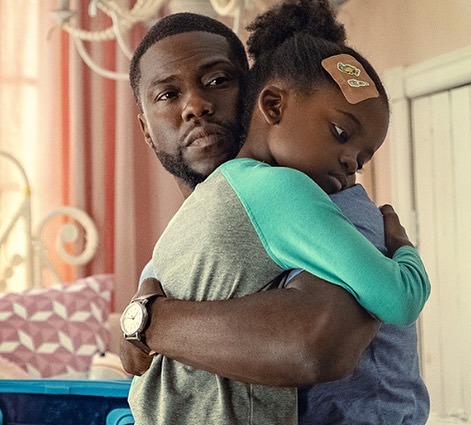 The most beautiful part is we get to see Matthew develop a relationship with his daughter, Maddy. He has to navigate his work life, social life, dating life and integrate it with that of his newly found Fatherhood. You get to learn what to do and what to not do as a father, what to expect and what is expected of you as a father. 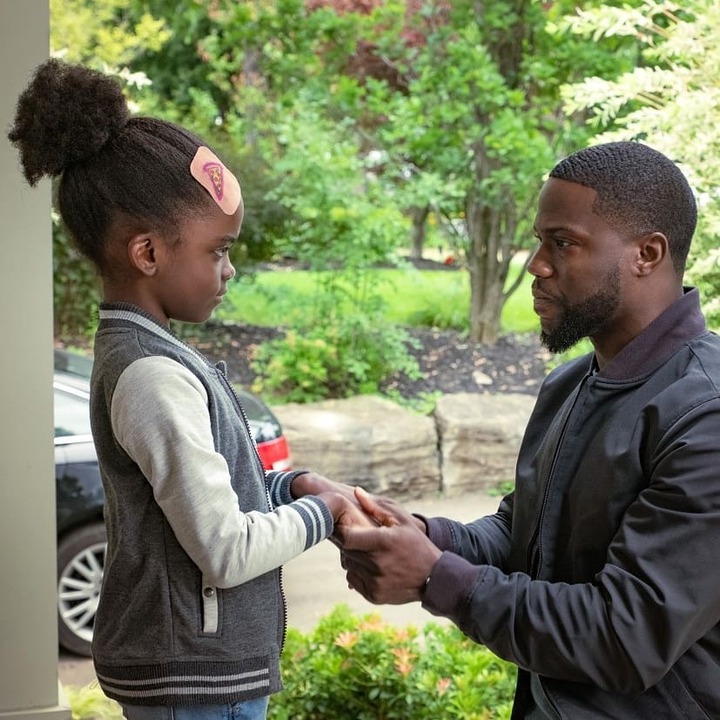 This is a sensitive movie, with a bit of comedic scenes here and there but it's full of drama and humility. It is a definite must watch. I would give it a 8/10 review, because I honestly enjoyed the honesty and the sensitivity in it.

Content created and supplied by: Max1709 (via Opera News )