By BeverlyM (self media writer) | 25 days ago 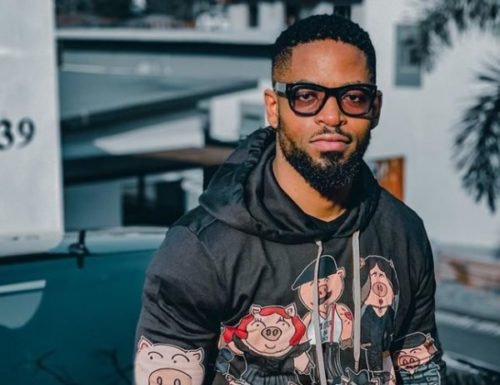 Musically, Prince Kaybee- whose real name is Kabelo Motsamai, is a success! However, as a brand he struggles to form great relationships with his peers who are in the same industry. Until now, I am still not sure what it is about him that makes him unlike but really, it seems like he’s a real big problem!

When it comes to Prince Kaybee, the world-renowned DJ has no time for jokes! 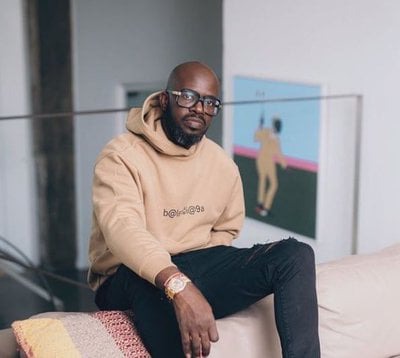 It all started when Kaybee tweeted about “local celebrities” all annoyingly trying to sound wise and philosophical. This did not go down well with Black Coffee, who has worked with the likes of Alicia Keys and Drake. He jumped in and tweeted back to Kaybee “Here’s a question without the “urge of sounding intelligent “…..are you a celebrity?”

And at that moment, the Twitter streets became uncontrollable as Prince Kaybee tried to divert from the humiliation and started sending Black Coffee a series of tweets trying to explain himself. All Black Coffee did was respond to the lengthy explanation with a dreaded “OK” and continued living his fabulous life. 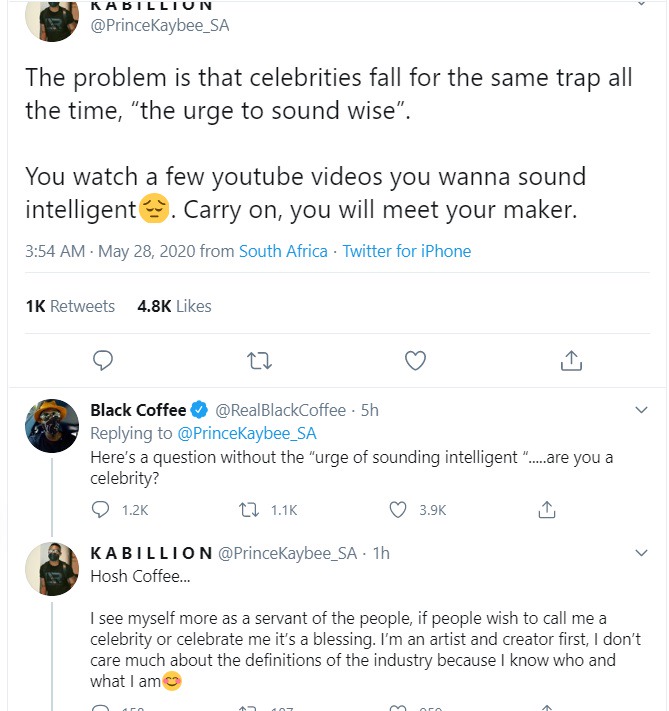 If you thought Prince Kaybee would just rub off in the wrong way with a house music DJ then think again! 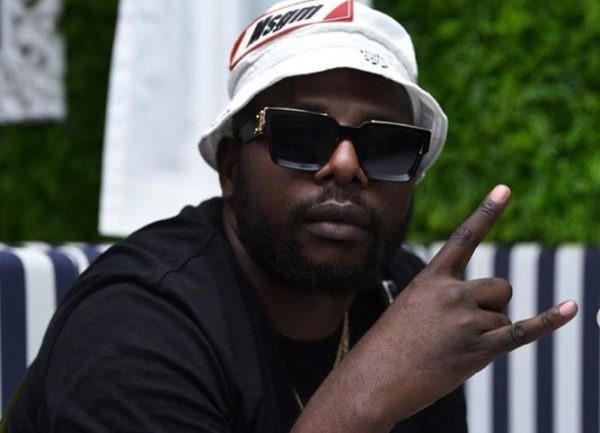 He angered the Twitter street and Madumane himself, AKA DJ Maphorisa when he asked about the originality of the Piano genre before declaring that “those who left their own genres to join the Amapiano wagon” should not join in the conversation, which was a subtle jab at Maphorisa.

From then on, Maphorisa replied with a lengthy tweet trying to prove his expertise about the genre, and ever since that day, they have been officially on each other’s necks. From Prince Kaybee saying Maphorisa looks like Lion Lager to Maphorisa claiming Prince knows nothing about owning musical masters, these two will always entertain us!

Both artists are talented, work out and totally don’t have high regards for each other! 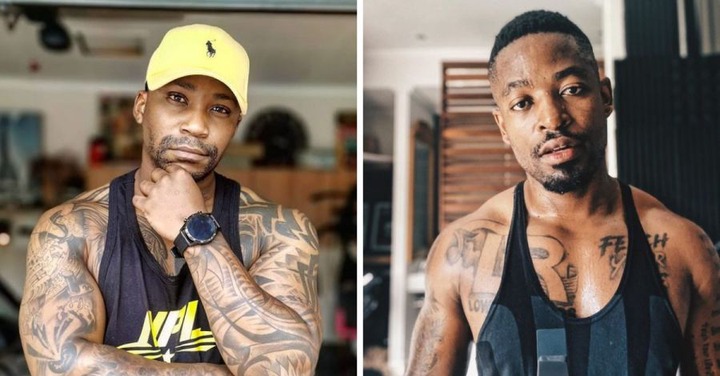 When Prince Kaybee came across of a BMW X5 SUV struggling to make it up the hill, Prince Kaybee responded that “BMW engineering is k*k like k*kmusiq”.

This obviously created a serious Twitter war with Naak struggling to beat him up. “This coming from a guy who CAME TO ME and told me how much it would mean to him for me to be on his songs. TWICE also you’ve been avoiding that race we once spoke about. Lastly, I don’t know what you want to trend this time, but my boy, I will straight up f**k you up. Enough twitter”, stormed Naak, who concluded by insinuating that Prince Kaybee does not produce his own music “I’m seriously sick of this...I’m honestly going to stuff you up...Uphaphiswa zezi awards for songs that were produced by other people and this new money of yours...I’ll kick your ass dawg.” 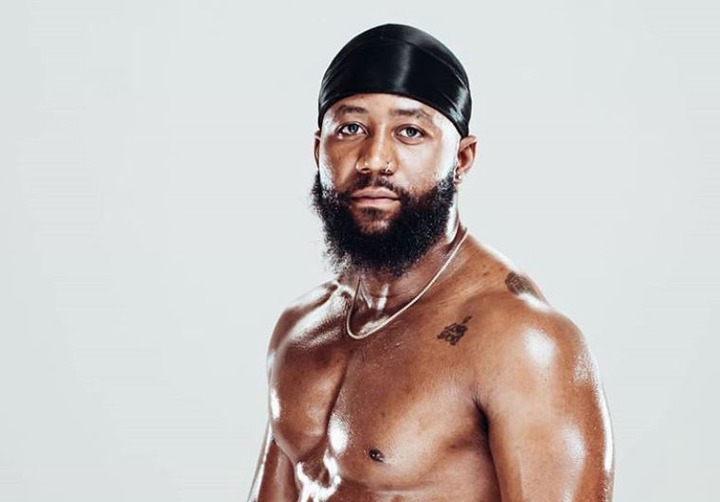 If there is anyone that Naak enjoys picking a fight with, it’s definitely Cassper Nyovest! Kaybee has claimed that Cassper is one of those celebrities that are disconnected from their fans. According to the DJ, instead of sampling their products to their true target market which is their fans, celebs like Cassper always choose to give their celebrity friends their products, knowing that they will obviously give a good review: “It’s basically like Sandton and Alexandra, you work the land of the rich but don’t benefit from it, although its just across the street from you.” he concluded.

However, Cassper did not hold back, “Sa gago ke go bua marete ka nna. Sign the boxing contract, get the clout from me knocking your ass out or make a hit. The tweets ain't gon make you more famous or more money. My shoe is doing well, I have the biggest song in the country & I can't wait to knock you out o marete!!” he said! 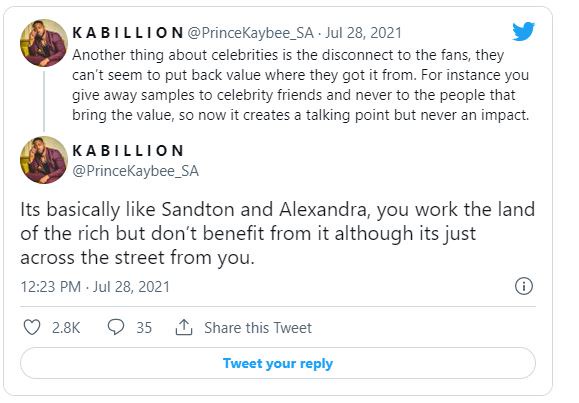 Do you think these celebs have a personal vendetta against Cassper or Prince Kaybee is just being a problem? Please drop a comment below.

Content created and supplied by: BeverlyM (via Opera News )

Kaizer Chiefs should use this line up if they want to win every match :