By BusiMshengu (self media writer) | 2 years ago 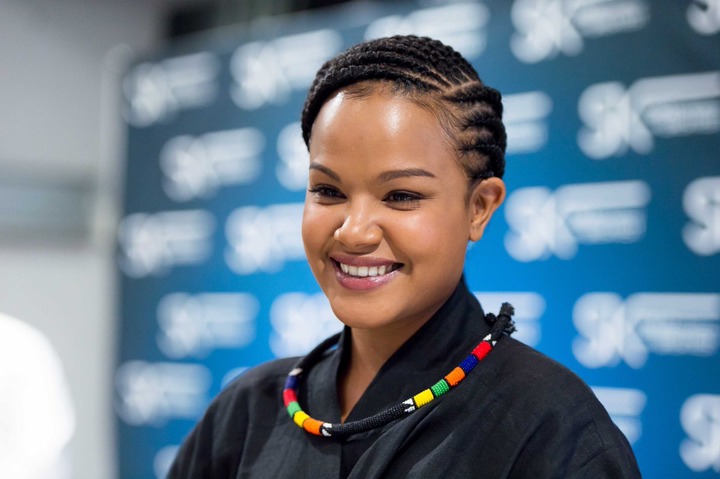 Rythm city actress Petronella Tshuma is a young and talented actress popularly known for her role on Rythm city as Pearl and when she is not on different sets shooting scenes the actress says her favorite time of the day is coming home to her family and spending quality time with them.

Petronella’s favourite job is raising her children and one thing she loves about being a mother is the unexplainable bond she has with her children. The actress says she has a very close relationship with her boys and she understand thier needs from the depths of her that they don't even need to tell her what they need as she already knows every time because of how deeply connected they are . 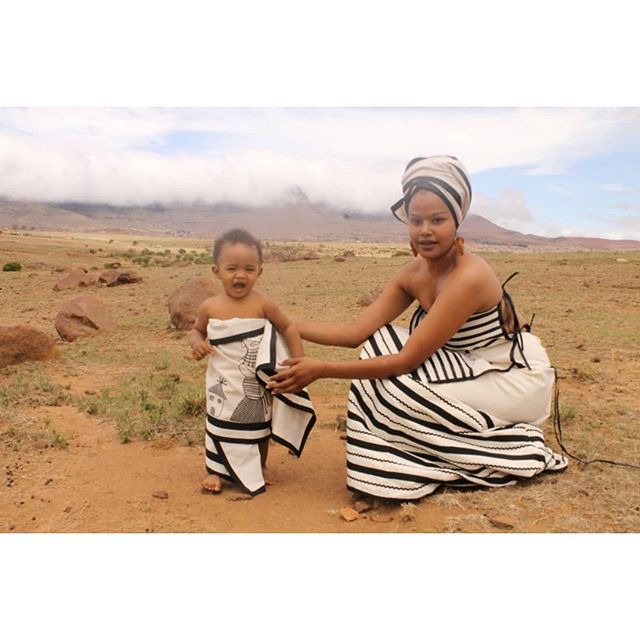 Petronella is very passionate about motherhood even when it came to naming her son's she says she had thier future in mind, The actress says naming a child is something very important because a child's name will guide and shape thier future forever she says .

When she had her first born Sipho she was only 18 years old she was so young but she says she was so thankful for the beautiful gift she received from God . She says when she had him she didn't think she would ever love a human like she loved her son and she adds that he is still her beautiful gift that she cherishes so much. 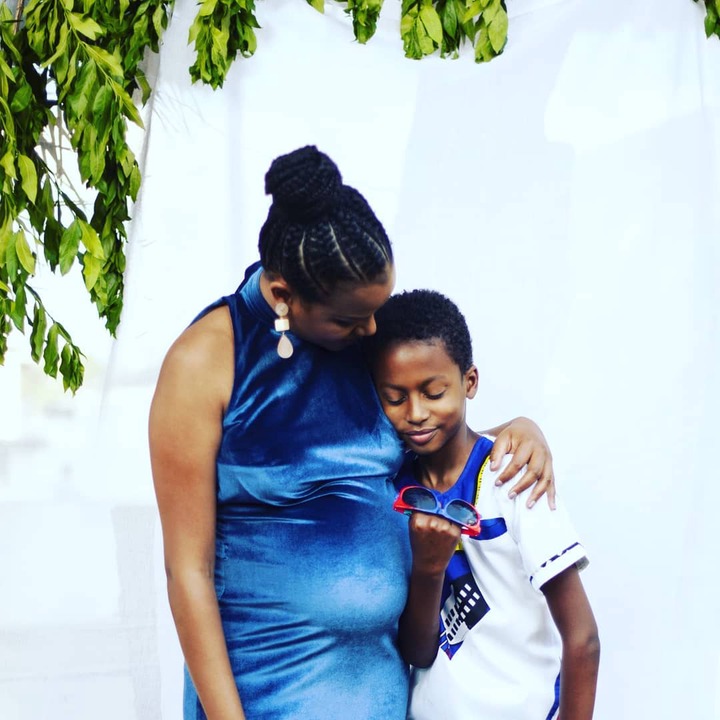 Petronella'a love doubles when she had her second born son whom she named Camagu a name that came from his dad ,The actress admits that at first she didn't really like the name because she came from a Christian home and the name Camagu means thanking the ancestors, But she says he eventually understood the deeper meaning of the name ,Camagu's second name is Kumkani which means King. She gave him this name because she believes she's raising a King and hopes he follows this name throughout his life.

The actress still wants to have more children and she hopes to have a girl in the future whom she will name Nkosazana because that's exactly how she'll raise her like the Queen of the castle ,She adds that she doesn't want her baby girl to even need blessers because she will make sure that she will be there for her always. 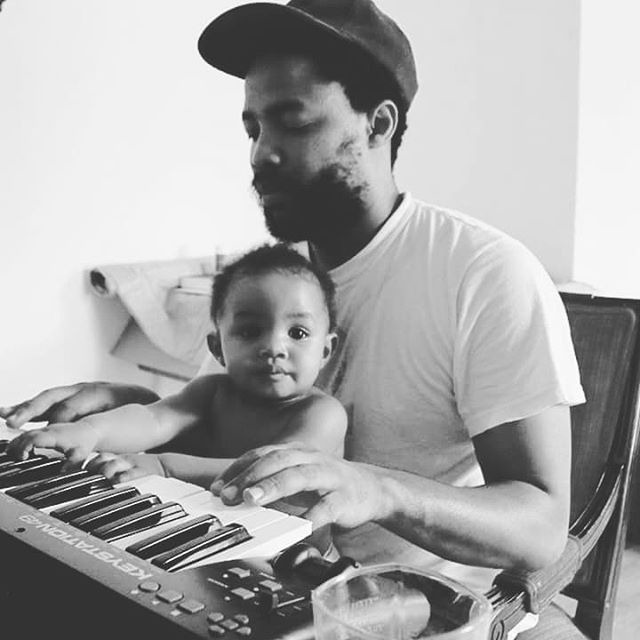 Petronella says both her boys are very much like her ,they're both down to earth and not demanding at all. She admits that even though her sons have both taken after her when it comes to her calm nature her youngest son Camagu is very naughty sometimes and he even picks on his older brother Sipho who's an introvert. 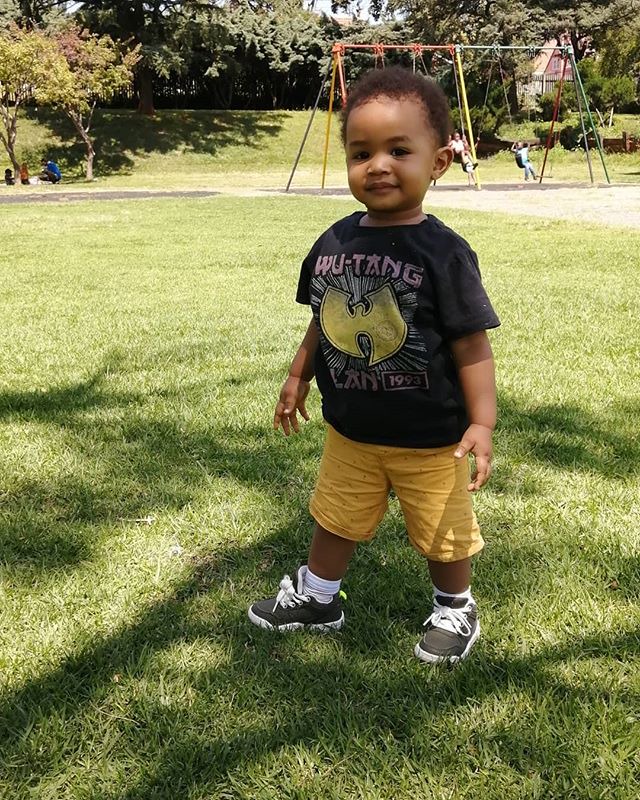 Petronella says it's not easy raising her kids while trying to balance her work routine between her family but she always makes time to spend with her boys because she doesn't want to raise broken men so she's very intentional with the love she gives to her boys and she says raising her boys has been nothing but total bliss.