By Kimsaidwrite (self media writer) | 1 year ago 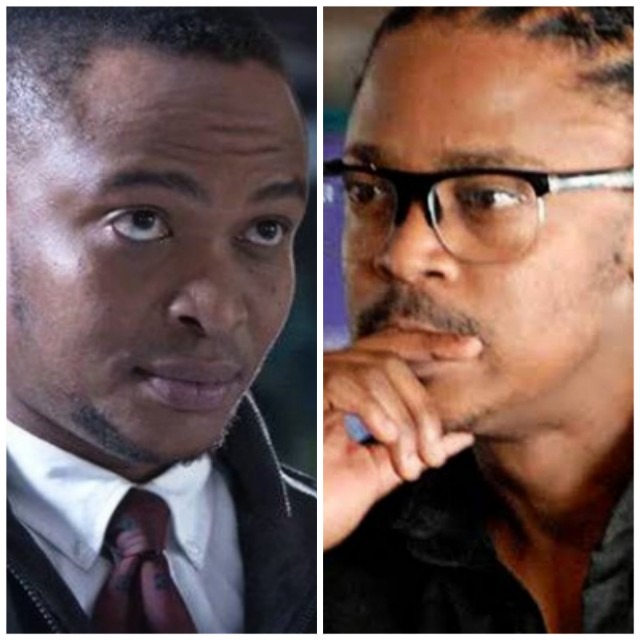 There might have been viewers who, at some point, questioned Thami Nngqolo and Zolisa Xaluva's sexuality. That probably happened a lot because the was a time when Thami and Zolisa were the talk of the town because of the characters that they played on the popular soap, Generations. 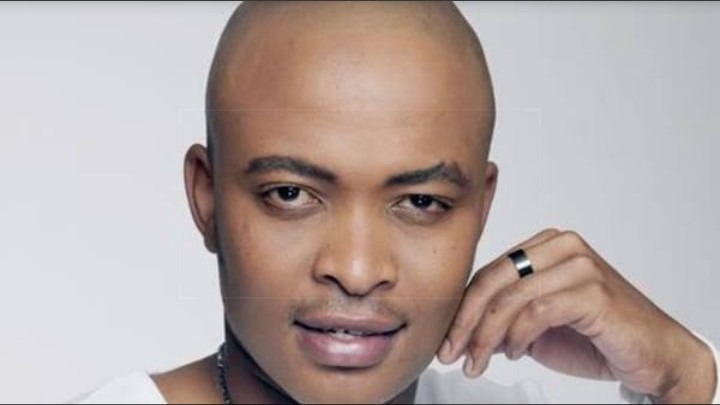 Pretending to be gay people must have been a huge task to take on and you might have asked yourself, just how much were these two actors paid. Well, you are not alone on that one, the seemed to have never had trouble playing those roles, if anything, they played them so well that we thought they might be gay in real life too. 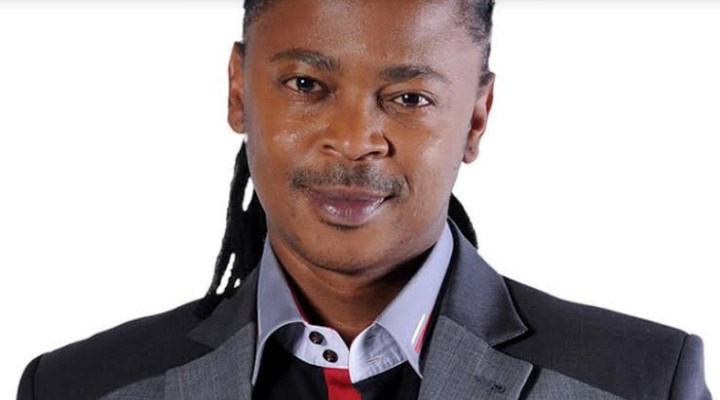 According to Sowetanlive, Thami and Zolisa were amongst those actors and actresses who wanted their salaries to be increased which, to some extent, is understandable because that cast was talented. 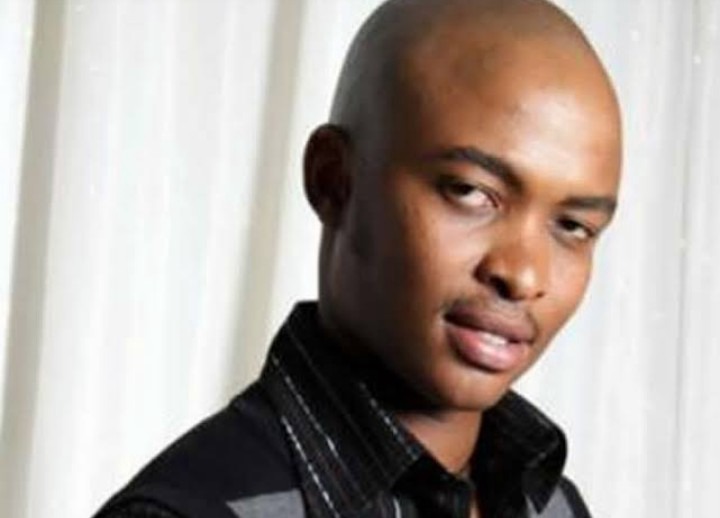 So, it is said that Thami who played Senzo Dlomo on the soapie was earning an average of between R11 000 and R13 000 a week. 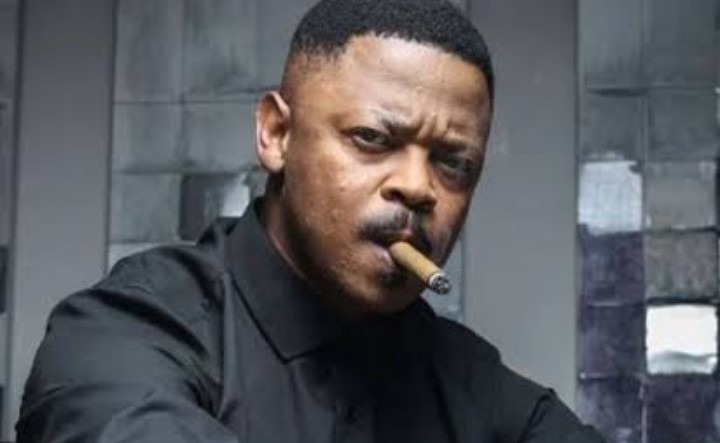 Zolisa on the other hand was earning an average of between R9000 and R11 000 a week. All of that is according to the collective bargaining agreement dossier that the former Generations actors supposedly, leaked to the media. 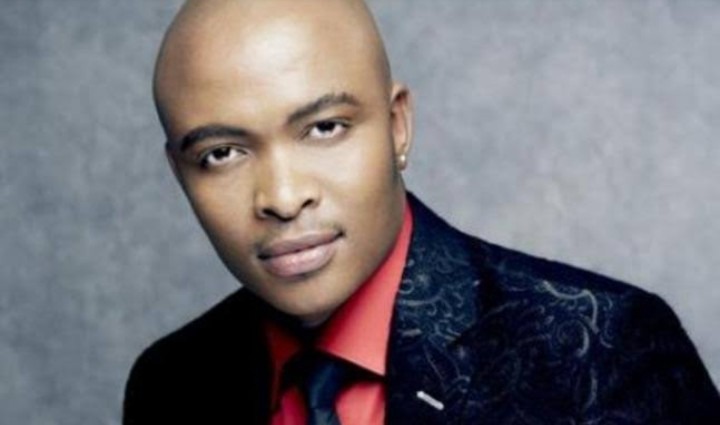 Now, those are some good figures, I must say, but maybe, the all the actors deserved more, especially Thami and Zolisa who had to play gay men and still managed to do it well. This just shows how professional they were because as a viewer, you probably were convinced that they never experienced any challenges regarding the characters. 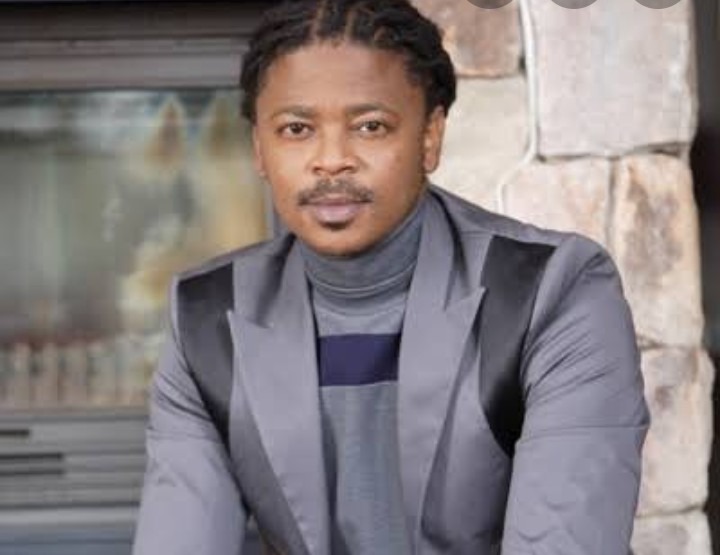 Go to https://www.sowetanlive.co.za/sundayworld/news/2014-08-25-who-is-fooling-who-soapie-stars-reveal-their-salaries-/ for more on this.

Content created and supplied by: Kimsaidwrite (via Opera News )

How to make delicious french toast

South African Actress Is Crowned The Celeb With The Most Beautiful Legs, Do You Agree?