The Braai Show With Cassper Nyovest has dropped the number of views.

The reality show hosted by Cassper Nyovest known as The Braai Show has reportedly shown a decrease in the number of views. Last week the show was premiered for the first time it was reported to have had 2.2 million people who were watching Siyathandana hitmaker grilling the meat. 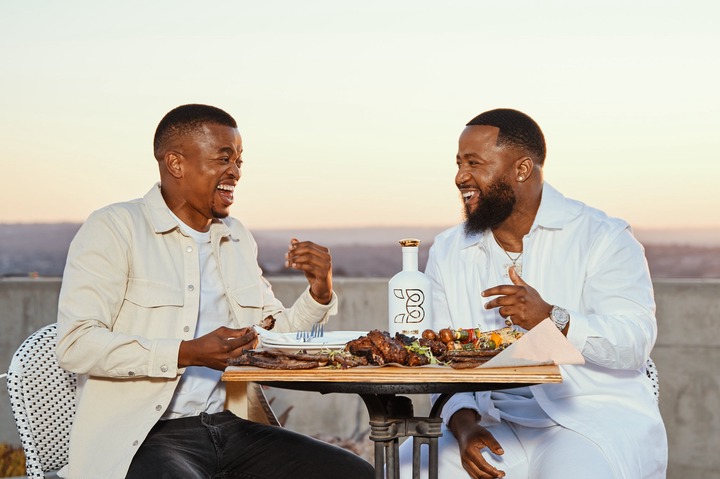 Prince Kaybee is one of the people who had a comment about the show. 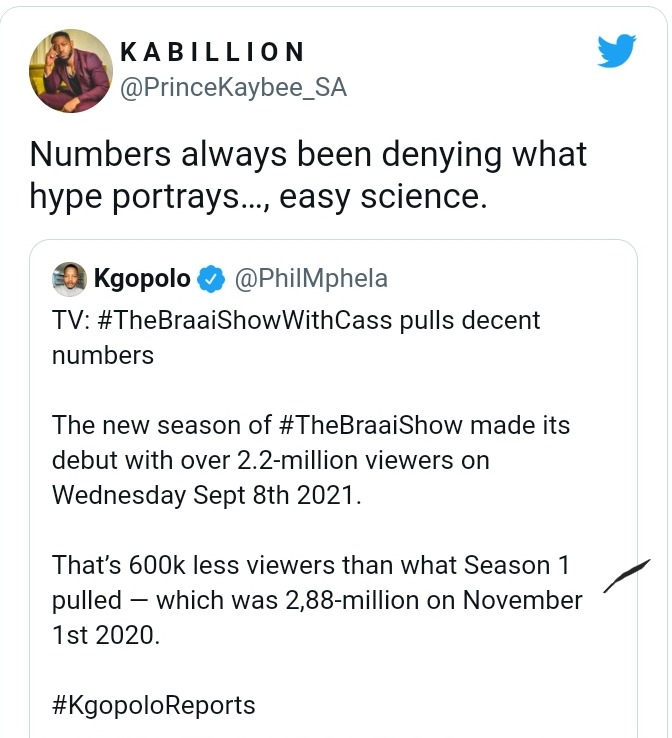 Phil reportedly corrected those who had believed that the show flopped. He addressed the media that 2.2 million viewers on is still a number acceptable in SABC 1. According to the source reportedly added that if the number of views was over 3 million it would have been great but the show managed to pull a good enough number relative to the current audience pull for the channel. The first guest in the show was Zozibini Thunzi who ended up having chemistry with him. 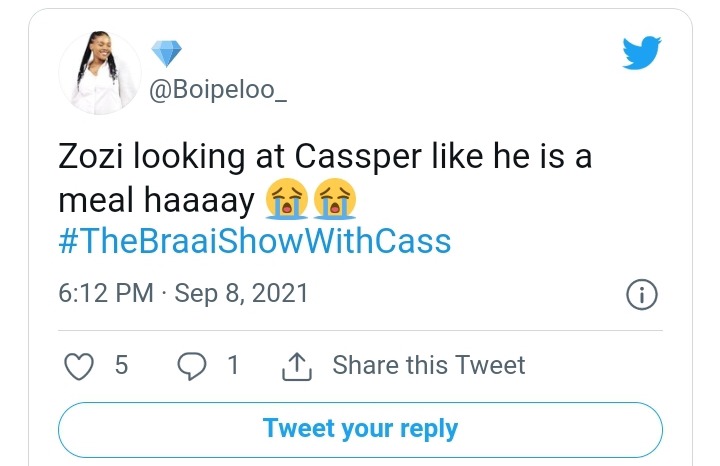 There were even the tweeps about how the two flirted with one another. Cassper and Zozi would make a great couple. Zozi is smart and officially an entrepreneur Cassper on the other side is the biggest star and is working hard.

The news about the brain show was delivered to Twitter by a Twitter by the name of PhilMphela.

He tweeted as the following: 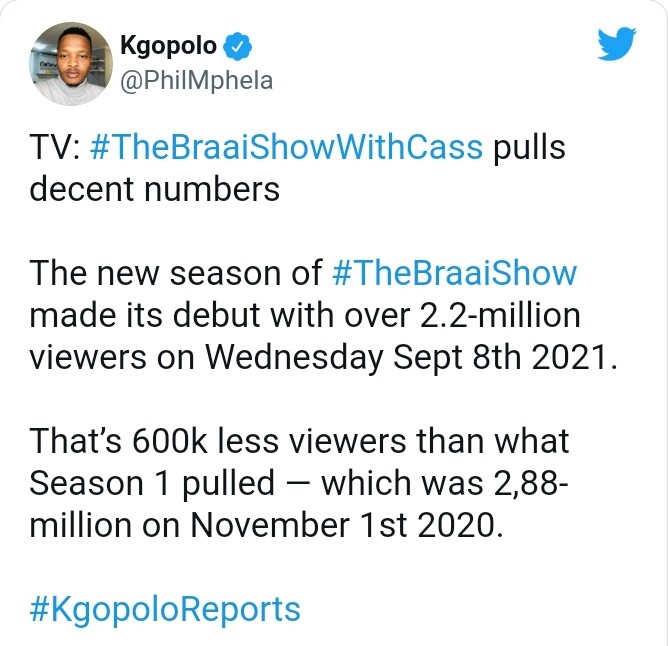 The tweet does confirm the news about the show. As mentioned, by the big Phil himself, the show never really flopped. People show stay tuned and wait for more drama of Cassper flirting with the guests.

" When you marry your best friend ". Look at what the couple was seen doing

Natural home remedies to invite wealth into your home

Sipho Mbule to Kaizer Chiefs is likely to happen?

The beef is on Between Pearl Thusi and TypoTony