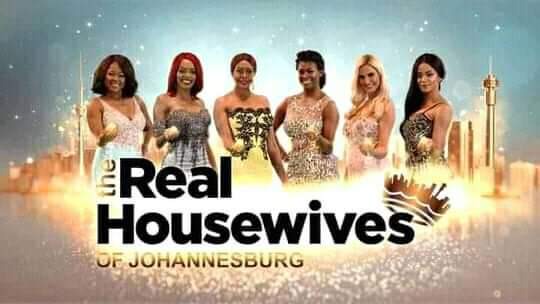 Former Miss Botswana Runner-up and Real Housewives of Johannesburg Season 1 star have died. According to several reports, Naledi Willers was diagnosed with stage 2 breast cancer in 2019.

Sadly, she lost the battle this morning. 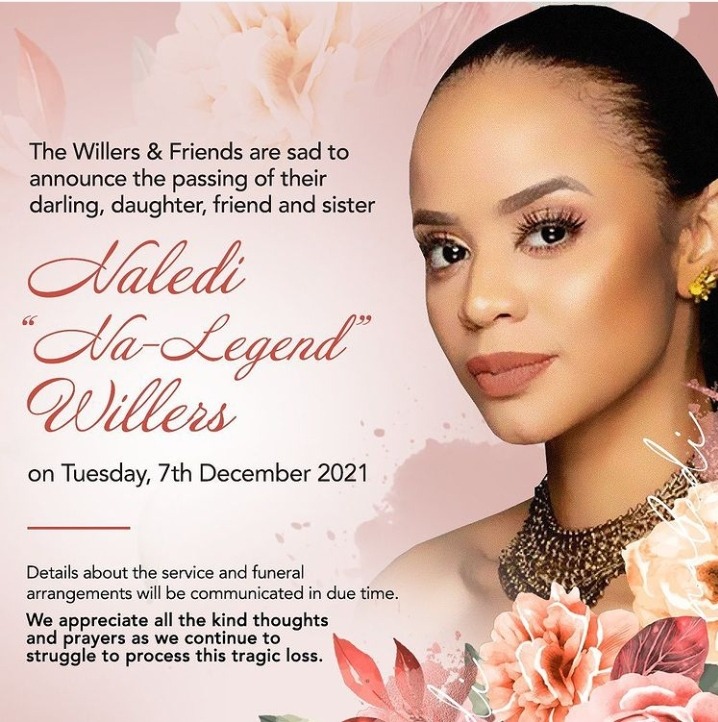 The news of her death has shattered a lot of her fans who have described her as a compassionate, sophisticated, and humble person.

In 2009, Naledi was crowned as Miss Botswana's second princess. She was based in South Africa and opened up about her cancer diagnosis, to inspire a lot of women who were going through the same disease and encouraged others to consult with a doctor for check-ups, preaching that an early diagnosis can save their lives. 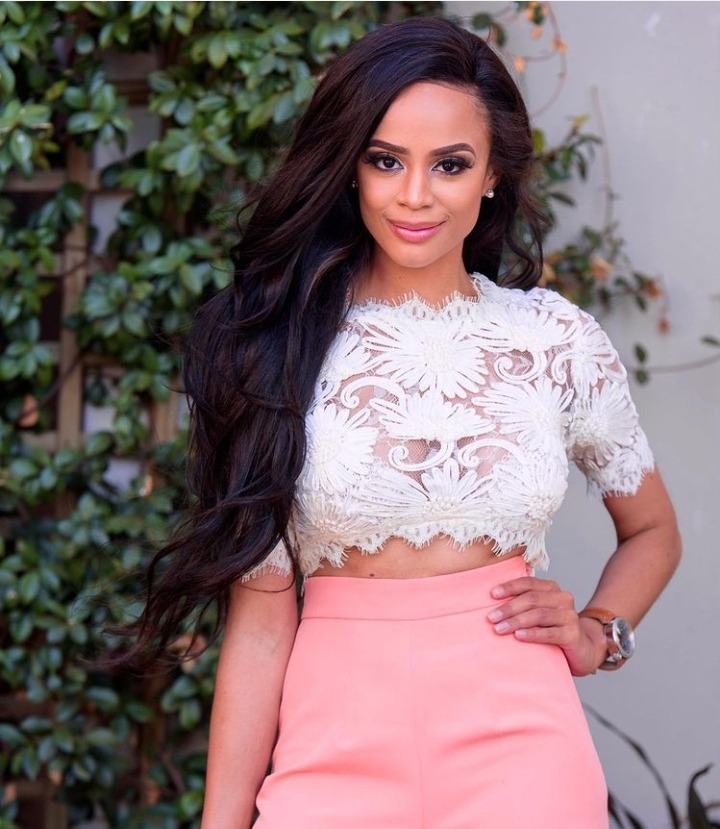 She became a household name in South Africa during the broadcast of The Real Housewives of Johannesburg and won the hearts of many due to her calm nature. She also dated Naked DJ and together they were the 'IT' couple.

She was not just a pretty face but a lawyer, chef, and businesswoman as well. 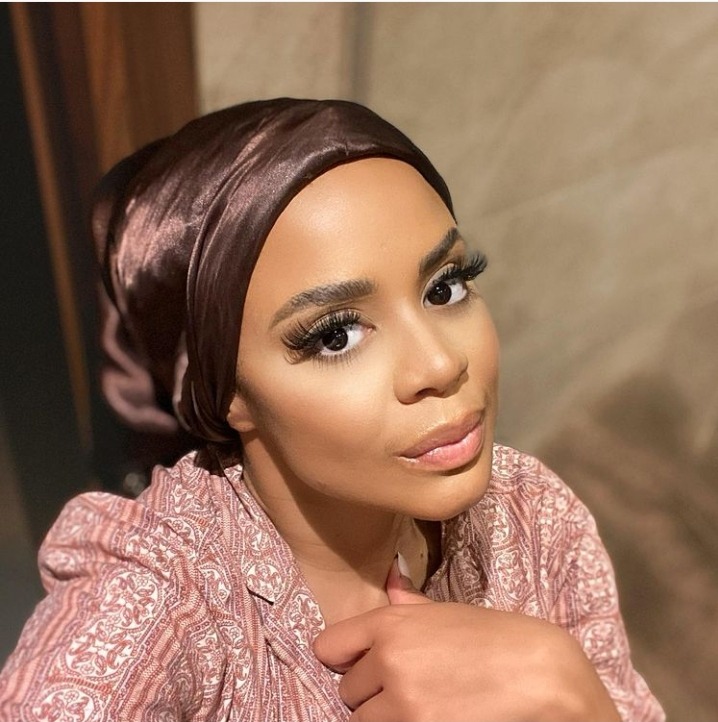 As news of her sudden death has gone viral, thousands of social media have taken to the internet to send condolences to her family and friends. 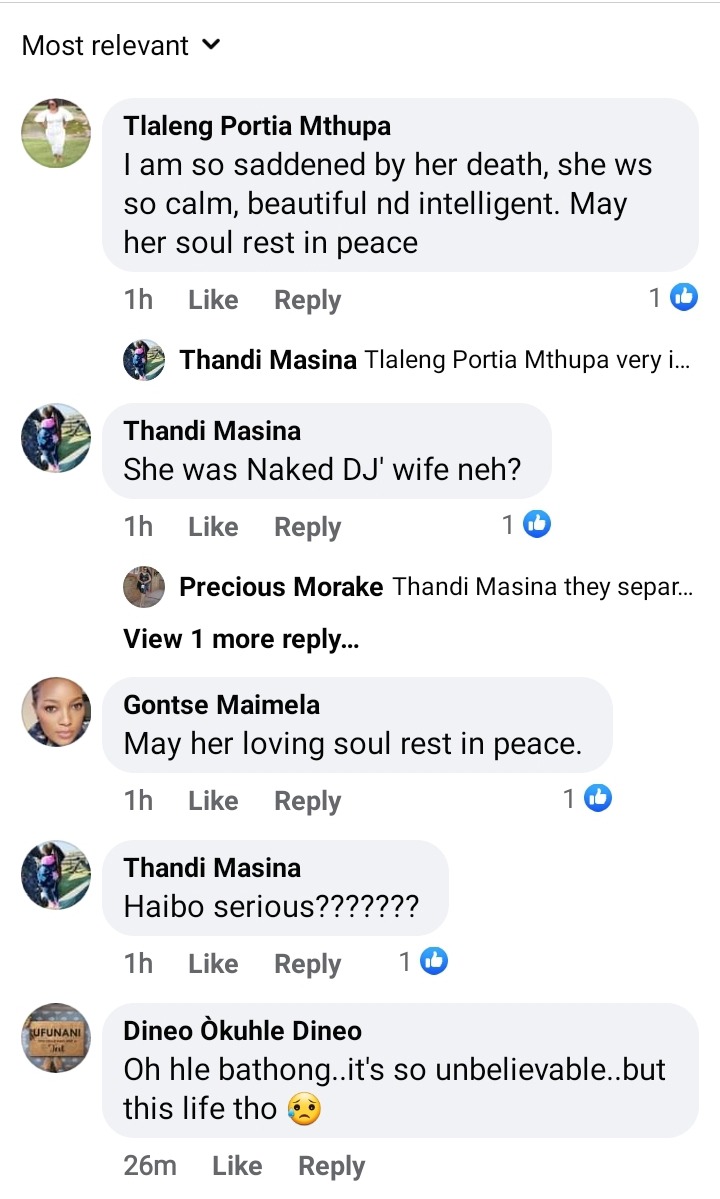 Her friend, Simphiwe Mnguni, says that Naledi played her role of being a best friend and has thanked her for all that he has done for him since they crossed paths. 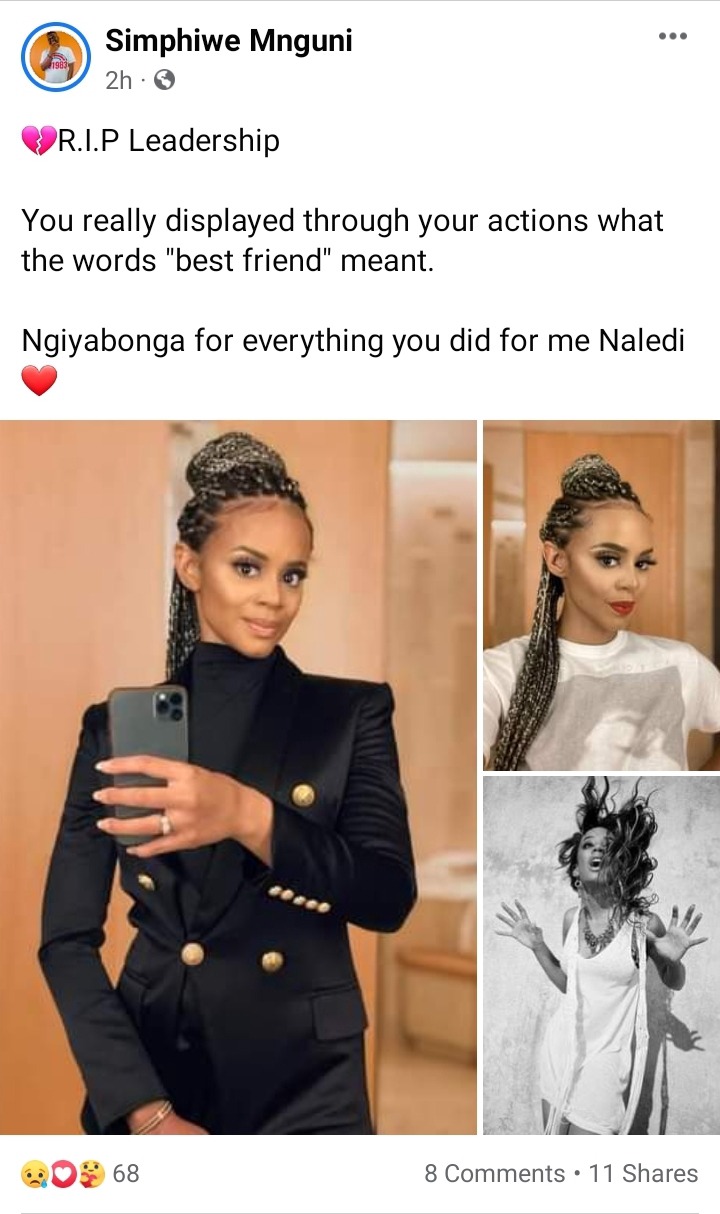 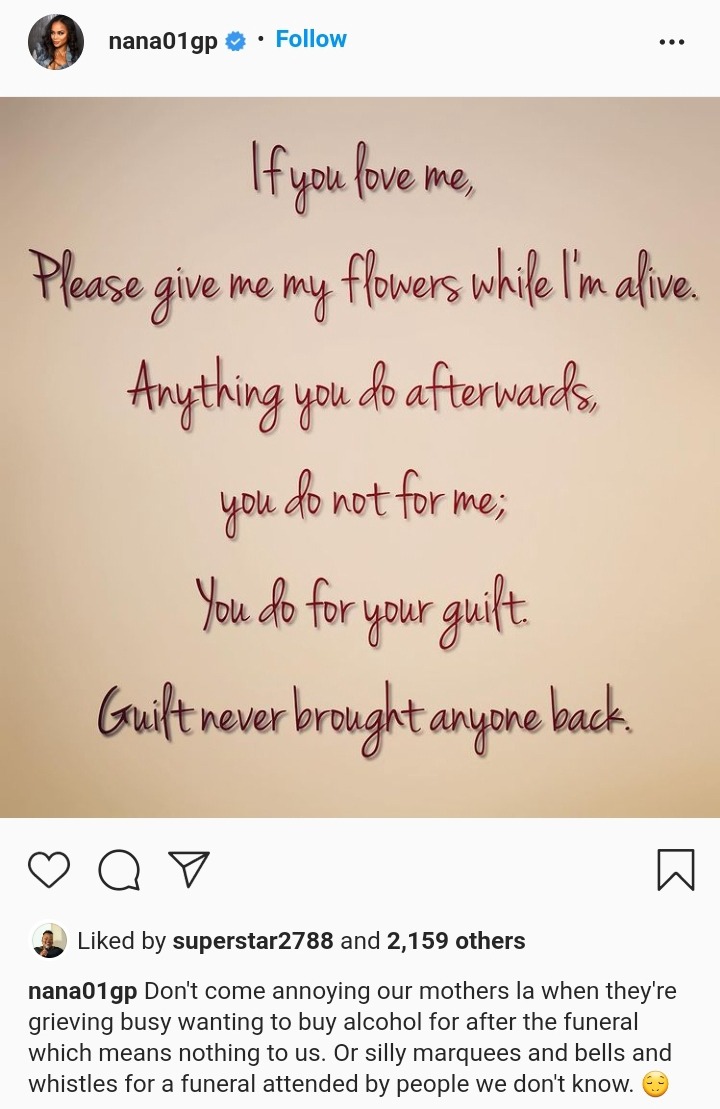 A bad premonition? Maybe. May her soul rest in perfect peace. 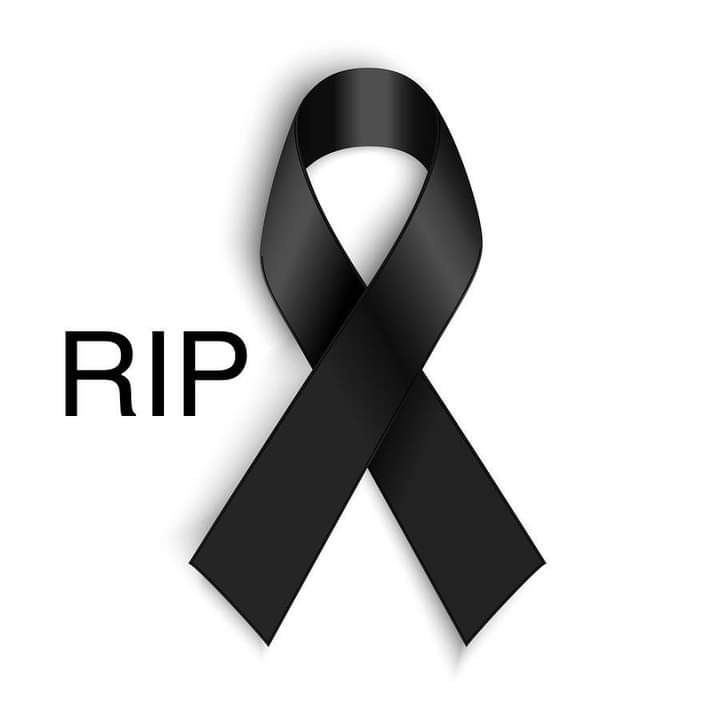 AmaZulu boss expose Chiefs negotiations: We do not want your rejected players