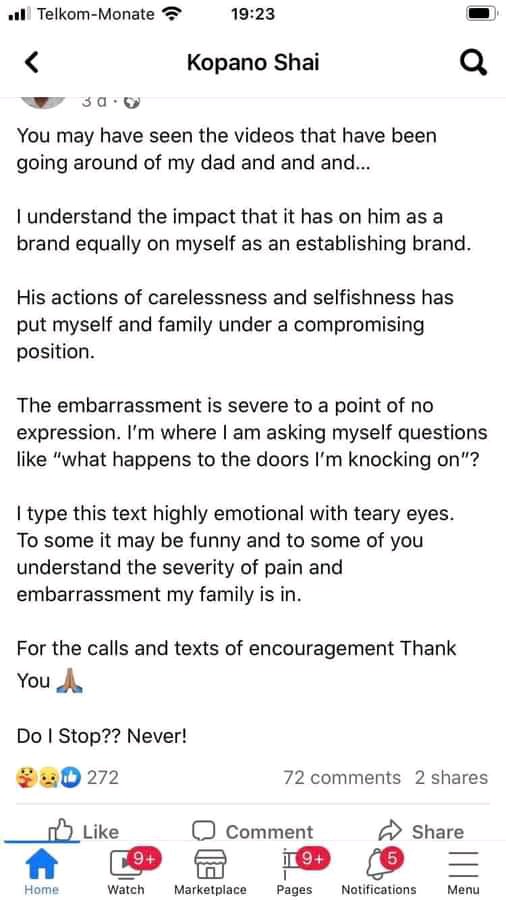 We can judge him at all cost but the truth will always remain. When Patrick Shai was insulting Casper's mother it was more than just insults. People thought that maybe it was just an insults. At the end he realised his mistakes and decided to apologise to him. His apology was heard but it was not responded. He could not take it anymore and he decided to kill himself. The reason why he killed himself was because emotionally he was not okay. After he went viral his family was disappointed at him. His children were disappointed and they felt like he humiliated them. They could not even go out because their father was trending. It was humiliating for a man of his statue to be in that position. 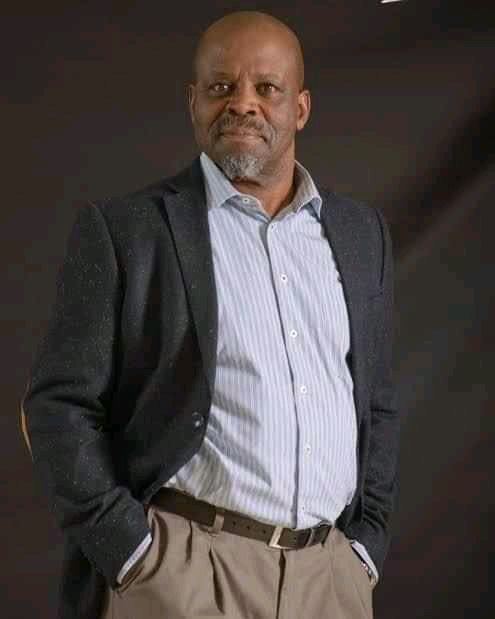 I guess they might have told him how dissatisfied they are and how he humiliated them publicly. Some people cannot handle things in a good way. Some people take words in a bad way. That could have pushed him to apologise and after that maybe the treatment at home was not the same. His family could have pushed him over the edge of killing himself. It is not the first time someone is Trending. They have been trending for a very long time but they never killed themselves. 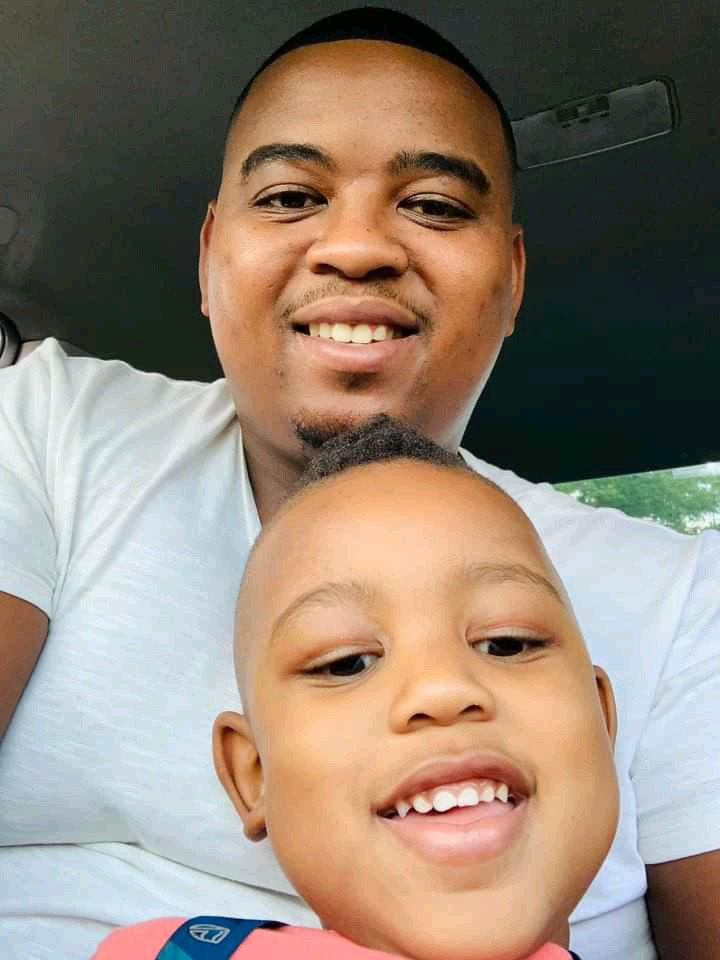 Yes him being trending might have caused a little bit of emotional trauma but for his family not to support him,might have led to something else. It is not really Casper's fault because he did not insults him back. Sometimes people do things without thinking clearly and it lead them into a big problem. No one could have noticed that he would take his life. His son even posted on Facebook about how disappointed he is. No matter what a family member does you still need to protect them.