King Misuzulu Marks The End Of Mourning Period For His Father 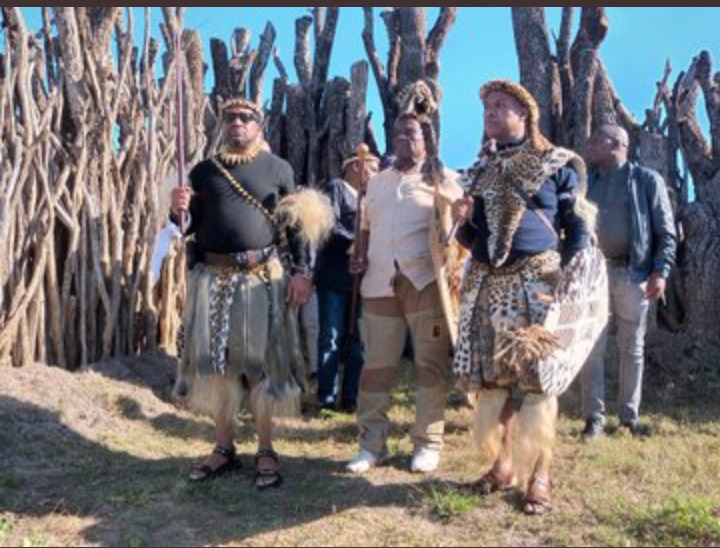 King Misuzulu kaZwelithini has marked an end to the mourning period for his father Goodwill Zwelithini. Misuzulu is set to be coronated as king.

He was being led by senior Zulu Prince Mangosuthu Buthelezi and other members of the royal family to mark the end of the mourning period of the late King Zwelithini kaBhekuzulu at the royal palace kwaNongoma today.

Several Zulu traditional leaders including Mdletshe explained the importance and meaning behind the ceremonial cleansing of the late King Zwelithini ahead of the coronation of King Misuzulu kaZwelithini says this process is also a cleansing for the Zulu nation.

Even though the Zulu royal household has been highly divided by fights over succession since the death of King Goodwill Zwelithini, numerous Zulu traditional leaders including Phathisizwe Chiliza has appealed to the Zulu nation across South Africa to unite after the King's cleansing ceremony.

Despite the ongoing ugly public spats within the Zulu royal family and having family members who are openly challenging his ascendancy to the throne, King Misuzulu says there is no bad blood between them. 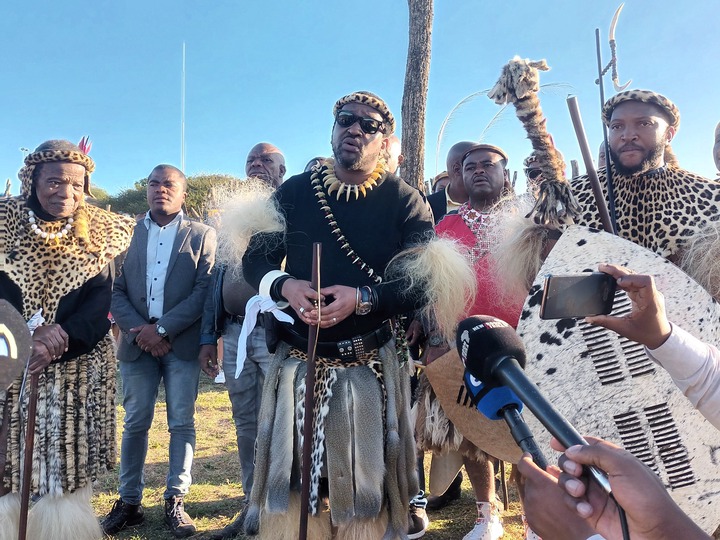 While addressing the people convened inside the royal kraal at KwaKhangalemankengane palace in Nongoma, King Misuzulu preached unity within the royal court, saying despite differences, they are still one family.

The eSwatini regiments consisting of princes and princesses were dancing inside the royal kraal at the palace in Nongoma as the cleansing ceremony for the late King Goodwill Zwelithini was being conducted.

eSwatini regiments also formed part of those who went with the king on Saturday for his hunting ceremony. These two ceremonies including hunting and cleansing are done prior to the coronation of the next king. Zulu Prince Mangosuthu Buthelezi, who is the Zulu monarch's traditional prime minister also led in the singing of traditional mourning songs inside the royal kraal at the palace in Nongoma for the cleansing ceremony.