Here is what happened to Theo Nhlengethwa from Boom Shaka

By Corner-Of-Bliss (self media writer) | 29 days ago

We all remember the kwaito group which was made of stars such as the late Lebo Mathosa, Thembi Seete, Theo Nhlengethwa and Junior Sokhele. The group was active between 1993 to 2000. 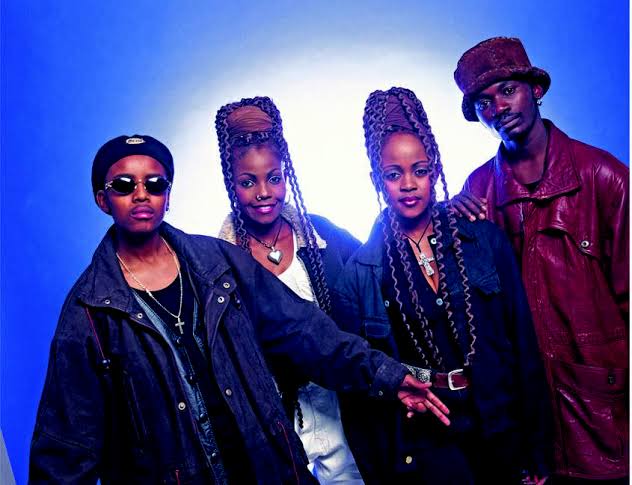 Thembinkosi who is known as Theo from the group was born in 1975 and he grew up in Springs. Theo recorded a song titled 'Feel the music' with Revolution before releasing his solo album titled 'ngiyabonga' in 2007. The album had 8 songs and it was his final project in music. 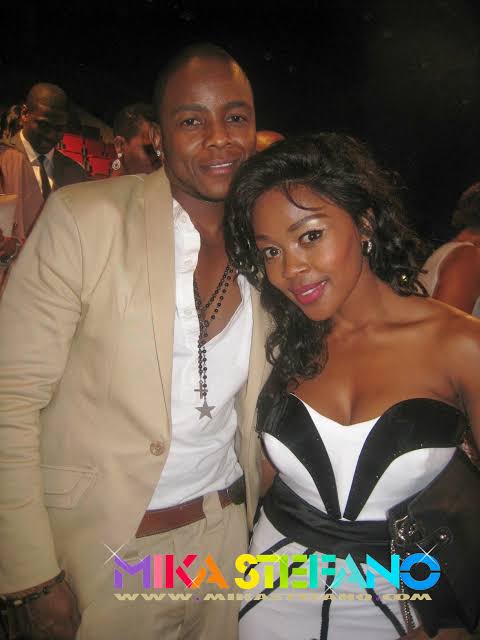 Theo once had ups and downs in his life but he did manage to pick himself up and maintained his living. He was at a stage in life where he had to disappear from the public's eyes so that he could find himself. He told Drum Magazine in 2017 that being a celebrity was too much for him and so he needed some time to adjust and start working on his other passion.

See Theo saying he needed to find himself: https://www.news24.com/amp/drum/celebs/boom-shaka-star-back-in-music-20170817 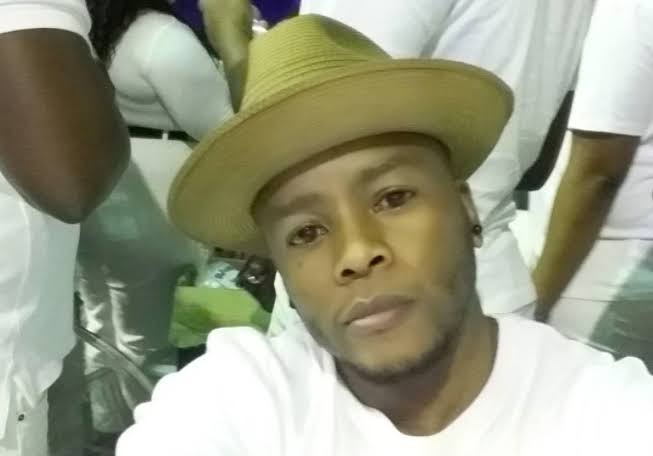 You will remember that as an artist, people were more focused on his gender instead of his singing skills. Drum Magazime reported in 2002 that Theo even tried committing suicide in 2001 but God did not allow him. He was depressed and his friends walked out on him except Lebo Mathosa and Claire Mawisa. He told Drum Magazine that he is a man and there was also a love triangle between him and two Simunye girls, Kabo Langa and Felicity Shiba. 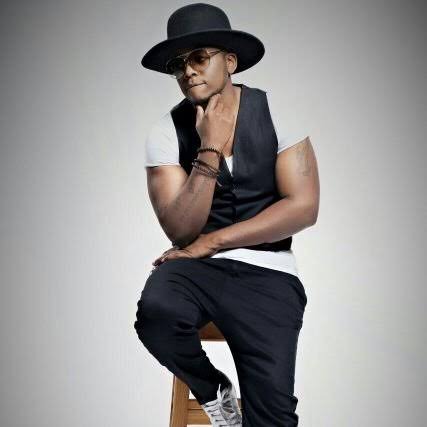 He is currently doing well and looking at him now, people will never question his gender again. He found his other passion and worked on it very well. His instagram profile is showing that he is a founder of TN CASA which is a company specialising in manufacturing furniture, Kitchen Units, TV units, Headboards and more. Theo's company is what everyone needs for Home furniture and decors. He is also working on a clothing line called 'Zion clothing.' 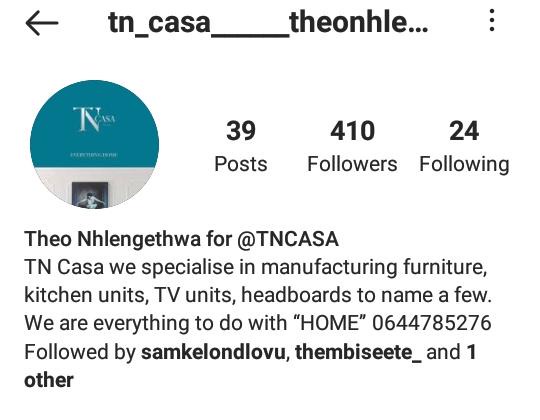 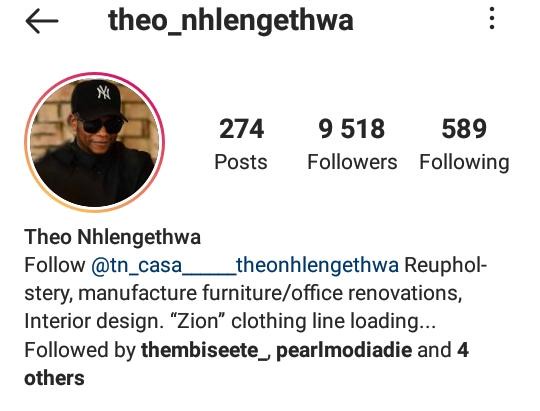 Even though he is no longer an active member of entertainment industry, but his instagram page is also followed by the likes of Thembi Seete, Nhlanhla Nciza, Samkelo Ndlovu, Boity and more.

I believe that Theo's journey started off well with music. Yes music is a career but there are artists who have other passions outside the industry but they need music for exposure and marketing. Choosing music while working on your other dream is a very good move. We have seen a number of artists owning clothing brands, Restaurants, Liquors and more. Those people are getting support based on what they have done for music. Theo made his name and now his business is reaping from it.