By StyelsMokoena (self media writer) | 5 months ago 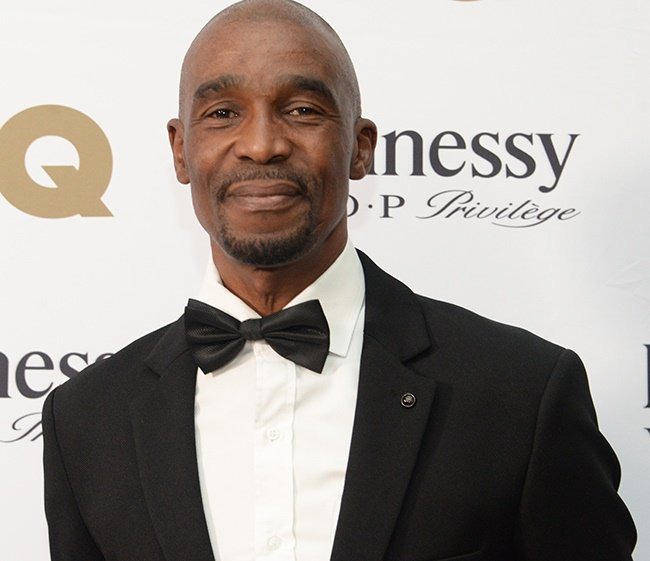 It has been a year since the passing of Bob Mabena. Let's have a brief look at his illustrious career:

Bob cut his teeth in the world of radio broadcasting in 1989 at the now defunct Radio Bop. His three-year stint at the station in the former Bophuthatswana homeland earned him a move to Radio Metro; which also saw him become a household name on TV with shows such as 'Studio Mix'. He moved to 94.7 in the mid-90s and had his first stint with Kaya FM at the tail end of the 90s. 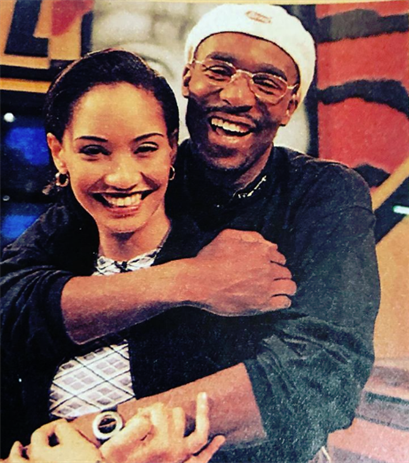 His Kaya FM move also enabled him to join the ranks of radio management, holding the Programme Manager and Station Manager titles in the process. He continued to attain Executive roles, becoming a Business Development Manager for Primedia and an Executive Manager of Commercial Radio Stations such as Metro FM, 5FM and GoodHope FM just to name a few. All the various experiences in the broadcast media enabled him to establish his own consultancy firm, EndowMedia. He left Kaya FM to take up a position at MSG Afrika as Group Head of Programming; Station Manager of POWER FM 98.7 and host of POWER Breakfast Show. 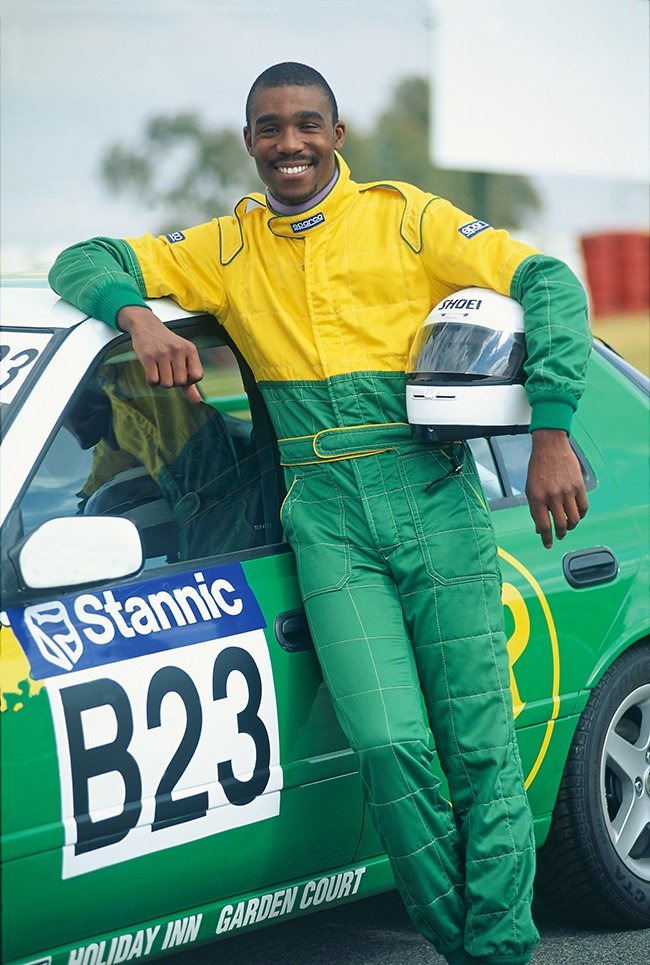 Some of his most interesting life experiences include winning Best Rap at the 1997 SAMAs, declining Brenda Fassie's marriage proposal and being a professional racer in the Group N series for Nissan South Africa.

He died of cardiac arrest. He is survived by his wife and children.

Content created and supplied by: StyelsMokoena (via Opera News )

BREAKING-SA puts faith in NaakMusiq ahead of big match