Nkazimulo Ngema, popularly known as TNS, is a young but exceptionally talented singer, DJ, and producer. It is only a few years into his career, but he has already made waves in the South African entertainment scene. The uprising star is widely recognized for hits such as Banomoya, My Dali, and Club Controller. Although he have had a very challenging life growing up , the young man always made sure to not loose focus on his music . 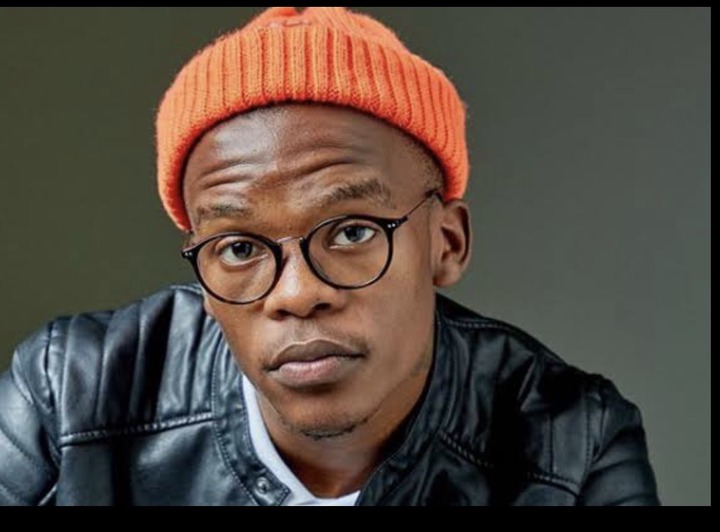 Mr Ngema has been with his baby mama for Avery long time and there was also rumours that the baby mama was abusing him and always wanted to control him. Poor guy never left her instead he continued being a good father and trying to work things out between the two of them for the sake of their family. Unfortunately things took another turn recently when TNS Dropped a bombshell to his fans revealing that  he and his longtime girlfriend and baby mama Nothando Mbatha have separated.

“Eza 2022 for me. I’m officially single. Ngibe namaphutha amaningi (I've had a lot of mistakes) hopefully ngzokhula ngfunde emaphutheni ami, ngiyazi nkosi izolungisa indlela yami (I will grow up and learn from my mistakes, I know the Lord will make my way right). Beautiful journey continues in love and peace.”

His fans showed their support as they knew that he was not a happy man for a long time now. Other people even make jokes by asking if they can send in their applications , lol unfortunately TNS just want to focus on his career move now ensure that he build his legacy for his future and his son.