Opinion: Sk Khoza is destroying his career bit by bit 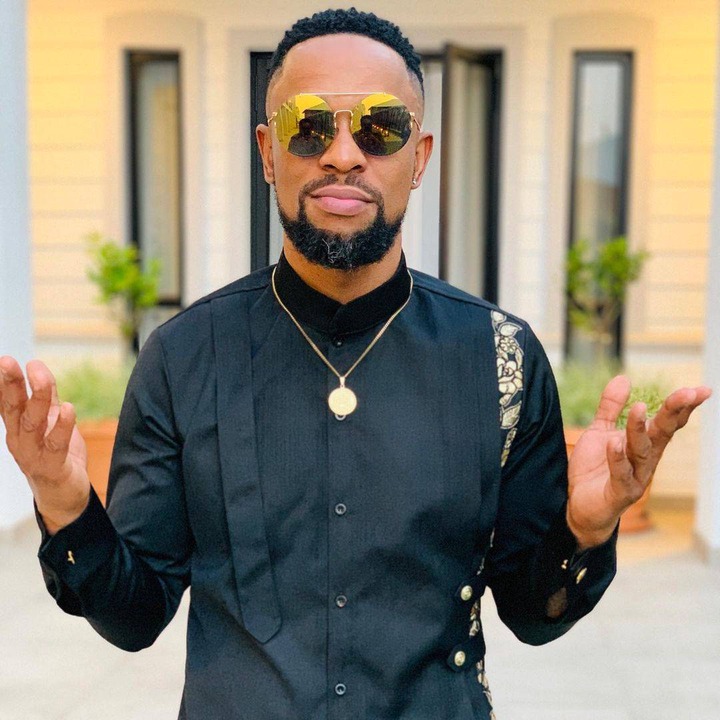 Sthembiso Khoza is well-known for his stage name Shaka Khoza on The Queen he is every womans crush they fought with everything they had when the Queen fired him last year but it seems as if he will kiss his career and job good bye because of his behaviour.

Sthembiso's actions are starting to get out of hand and he has become an enemy to the people because he seems to be destroying his his career and dignity. 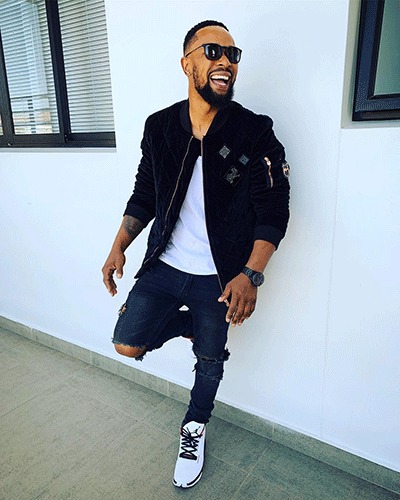 He obviously did not learn from his mistakes when the Queen's management fired him, his actions do not show that he is an adult and should be a good example to his younger brothers. 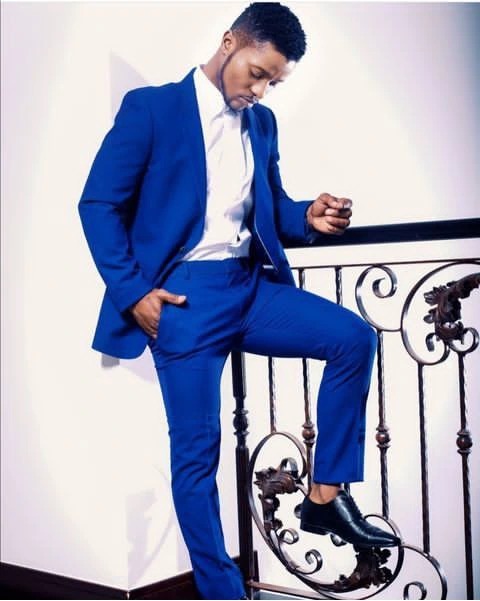 He must have been following in the footsteps of his younger brother Abdul, who was known as the Qhaphela on iSibaya.We have never heard of Abdul being not a morally upright man who goes around abusing and beating women Abdul is a cool guy who always makes sure that he doesn't do things that will to tarnish his reputation other than his older brother Sk. 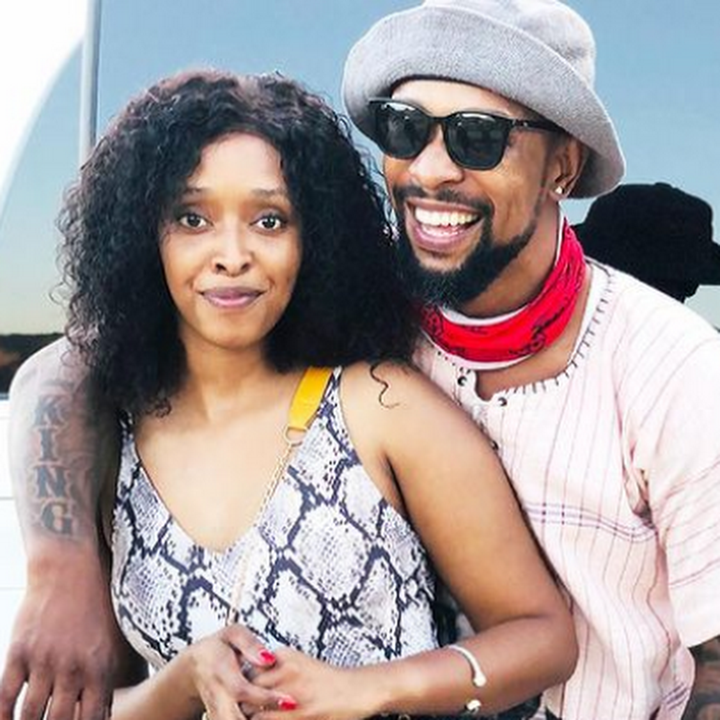 Few months back there were rumours that he assaulted a petrol attended and was reported to the police now,he's facing jail time again as there are rumours again the he is abusing his fiancee.

The news reported that Sk Khoza beat his his Fiancee Ayanda over the fight that broke between them where Ayanda caught him with another woman, Ayanda was left with no choice but to open a case. 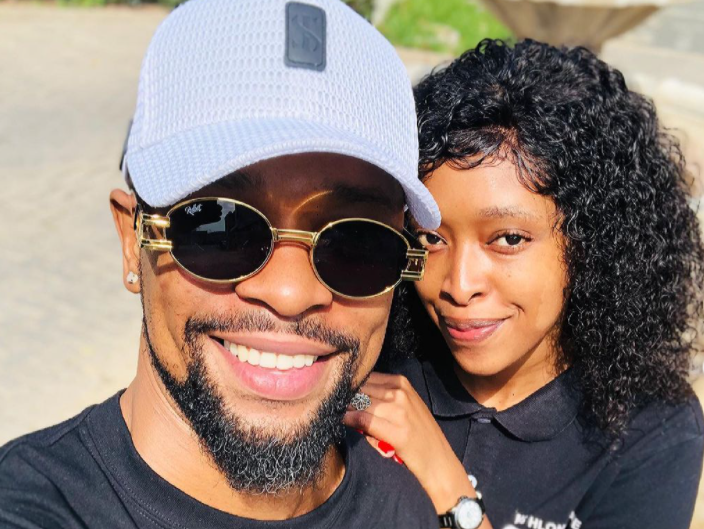 Everytime when SK is on the news just know that it's only bad news his in trouble it's very rare to hear good news about him,his behaviour will really cost him a career and people who really cares about him, if he doesn't correct his mistakes and behaviour. 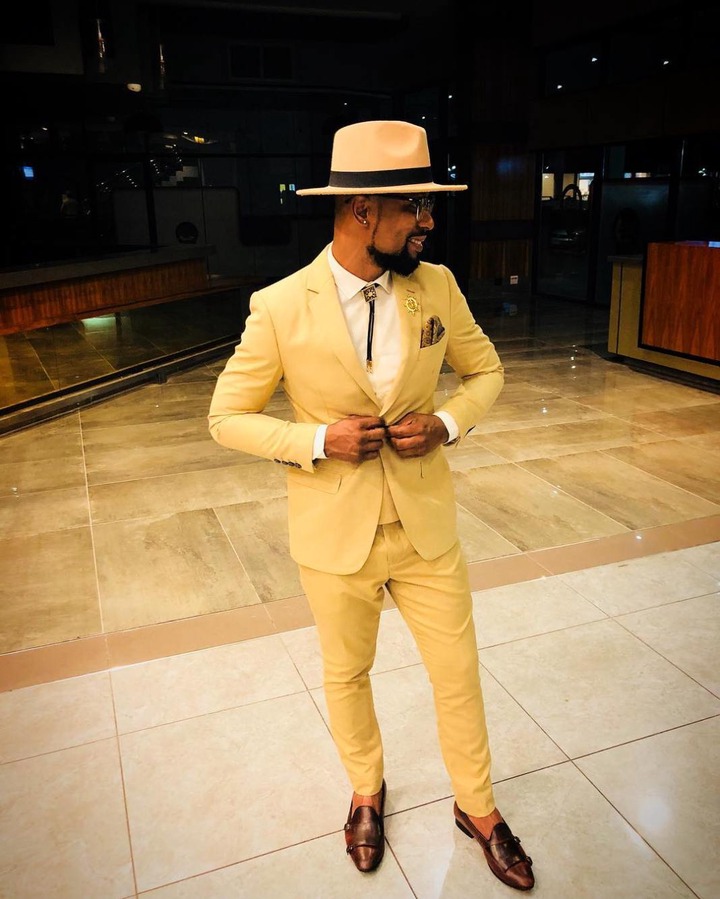