South African Celebrities who are in Polygamous Marriages. || Some of them will Amaze you||

By LadyN (self media writer) | 4 months ago 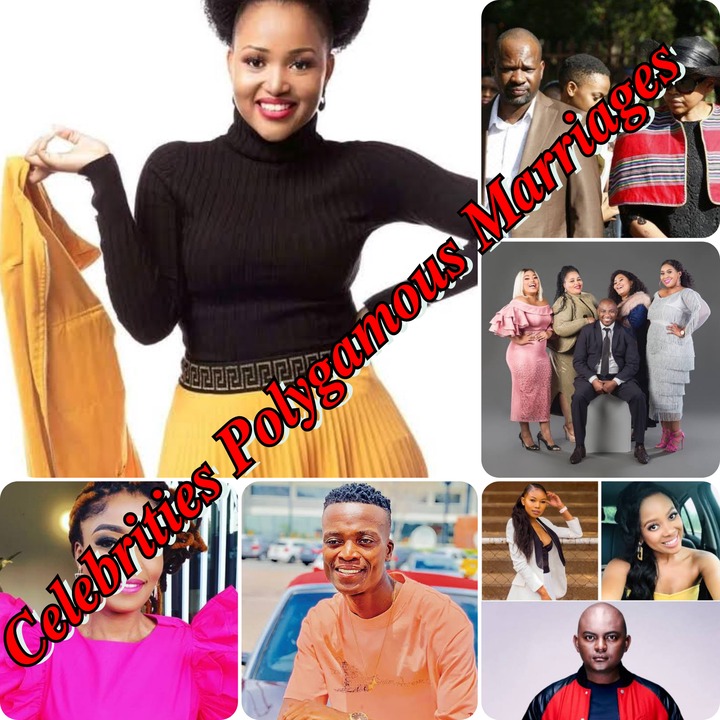 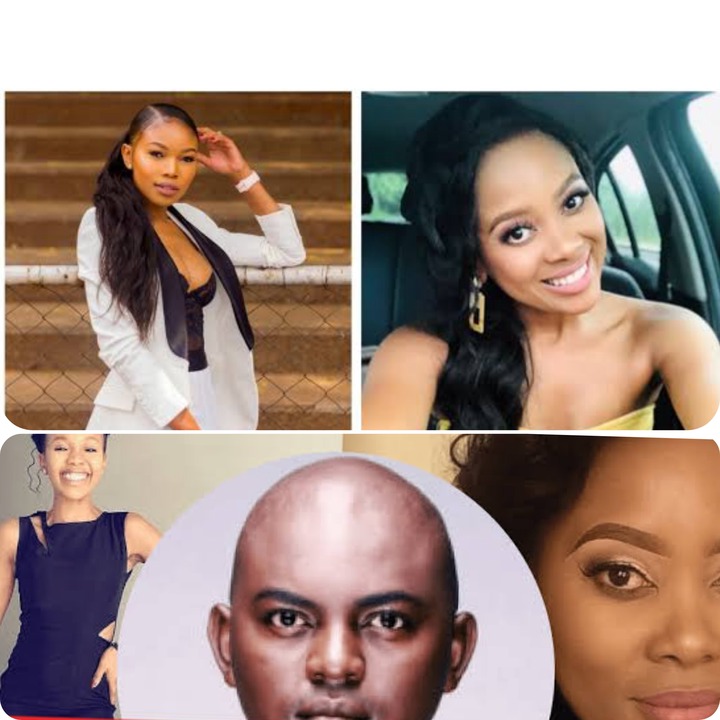 The well talented DJ is actually married not just to one woman but two women named Aurelia Nxumalo and Kholeka Qiniso. He is very private when it comes to his wives and that is why many people do not know them. I guess it is safe to say that his wives are also private and just living their lives. 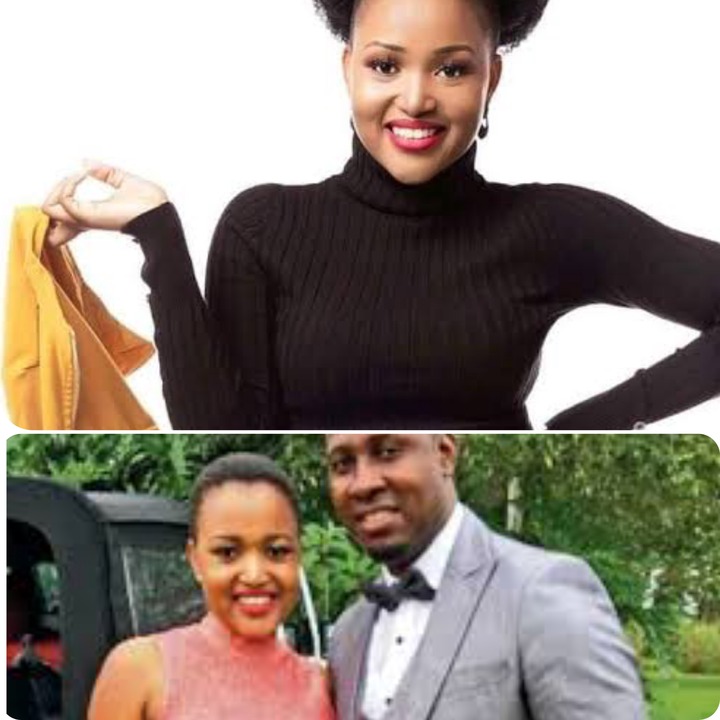 The Muvhango actor married a wealthy businessman, only to discover that he is married to another woman. Liteboho only discovered this after the woman confronted her about marrying an already married man. It is safe to say that liteboho was tricked into this polygamous marriage. She ended up divorcing him. 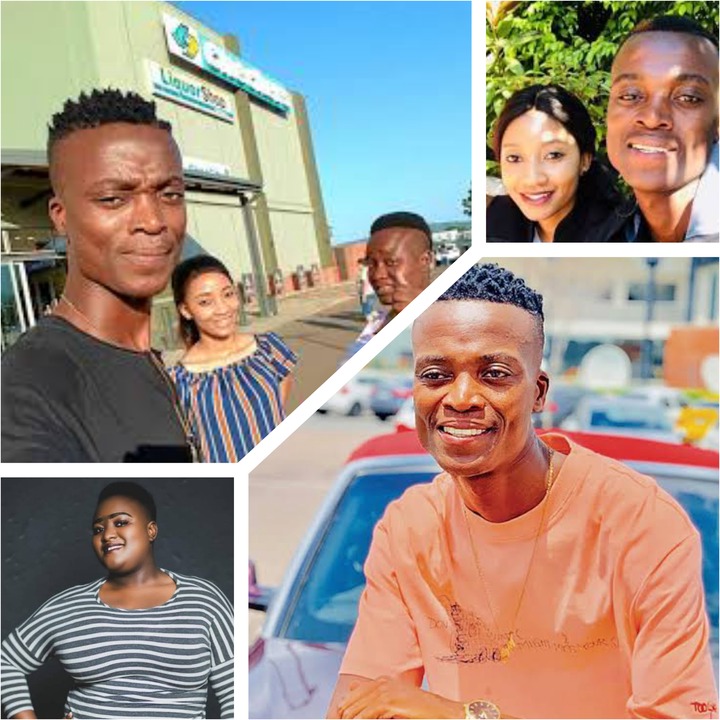 The born Limpopo Star falls part of this list. He is Married to two beautiful woman named Lerato Ramawela and Cynthia Nthebatse Lion. He had posted them on his social media before and they seem to get along. 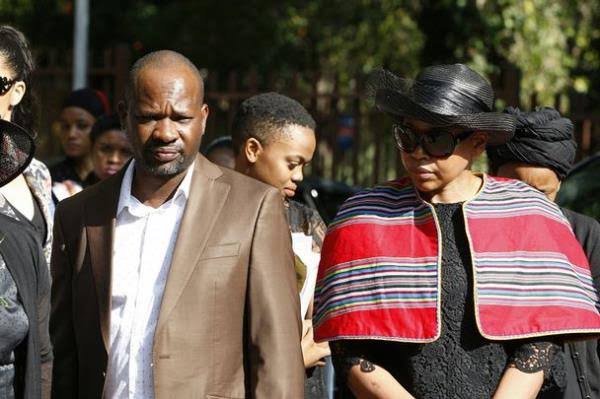 The news broke out after the death of her son that she was in a polygamous marriage. This came as a shock because South Africans didn't know she was married, not to mention married to a polygamous man. 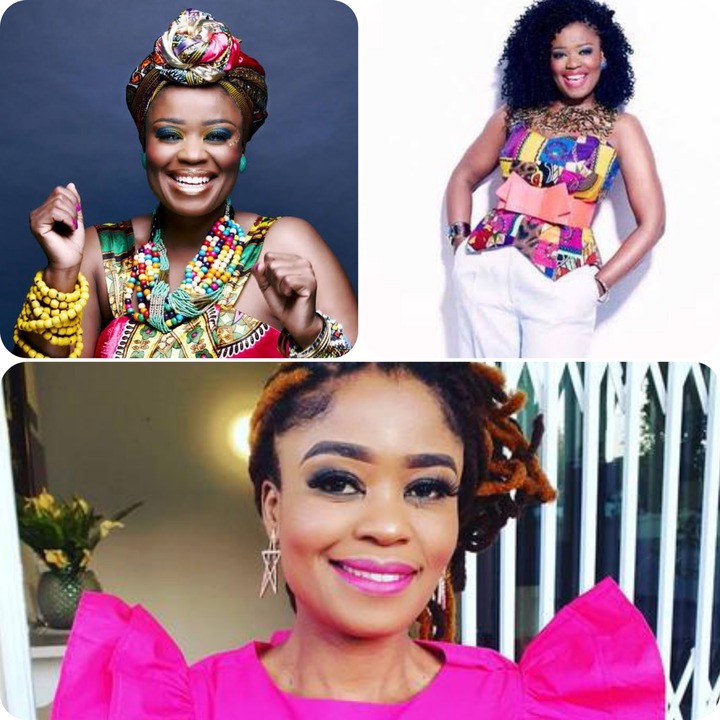 Tshedi got married to a chief in Giyane. Just like the women in this list, she got into a polygamous marriage and it is all by choice. 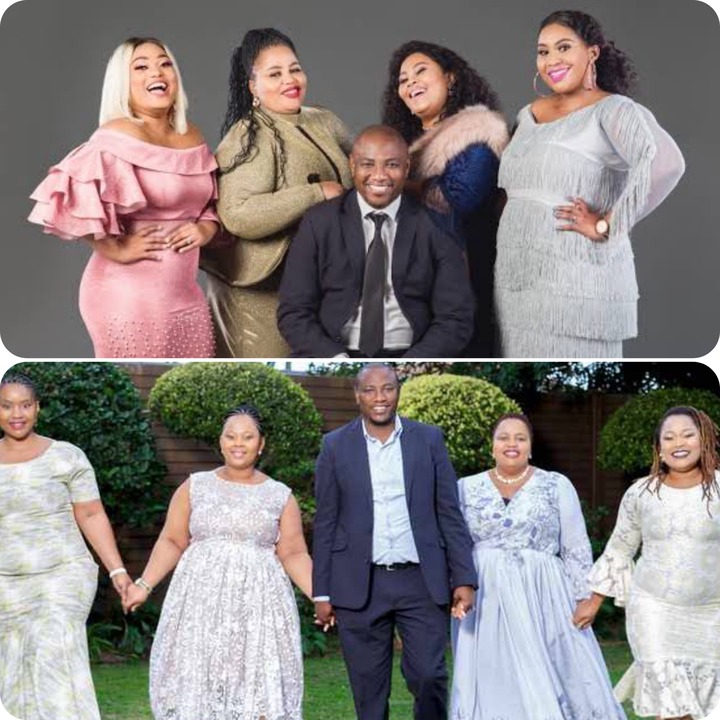 This business man became famous because of his polygamous lifestyle. He is married to four women namely; MaKhumalo Mseleku, MaNgwabe Mseleku, MaYeni Mseleku, MaCele Mseleku. There have been talks of him getting a fifth wife however there have been reports that some of his wives are not in support. However time will tell if indeed he will marry for the fifth time.

" If anything happens to me, ask this guy"- Lady says she fears for her life