By MissPee (self media writer) | 5 months ago

Tango Ncetezo is an amazing South African actress known for playing Lindiwe in the second season of the SABC 1 drama series, A Place Called Home. She is also the noisy and loud shebeen owner on The River. 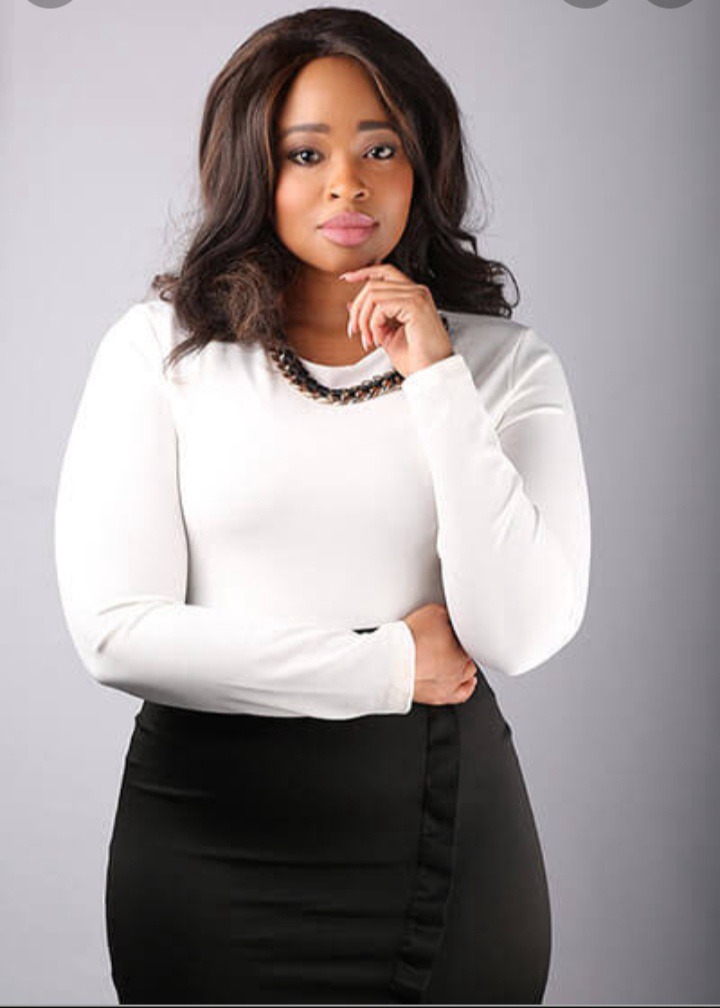 Tango Ncetezo has appeared on the big screen for many years but little is known about her real life . Ncetezo was born in on the 21st of December 1984 in Atteridgeville, Northern Cape, South Africa. At the age of two, her parents, Pinky and Mbuleko left her in the care of her grandparents while they went abroad to study Psychology. 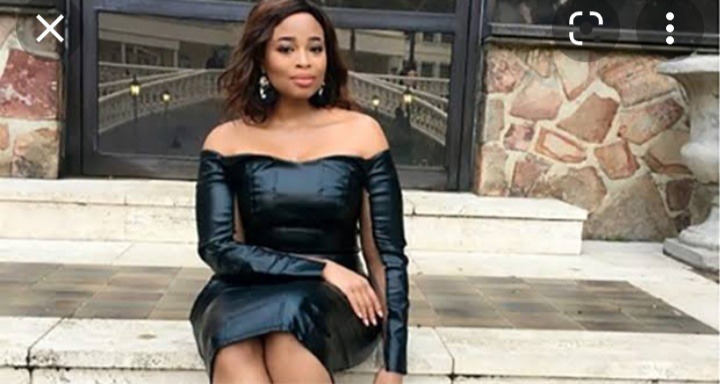 Tango also got into the core of her uncles and aunt therefore she lived in other towns such as Benoni and Nelspruit. Currently, Tango Ncetezo resides in Johannesburg. She also has a younger sibling names Kgositsile. 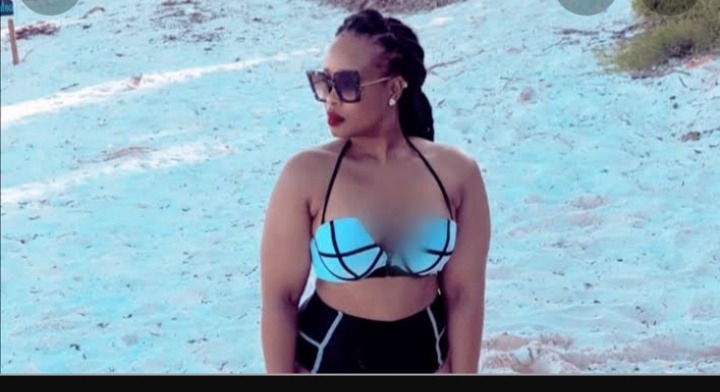 Tango studied film directing and live performance at AFDA. In high school she wasn't sure what she wanted to do with her life and had even played a role in high school musical . After matriculating, she was encouraged to take up the film course which totally changed herself. 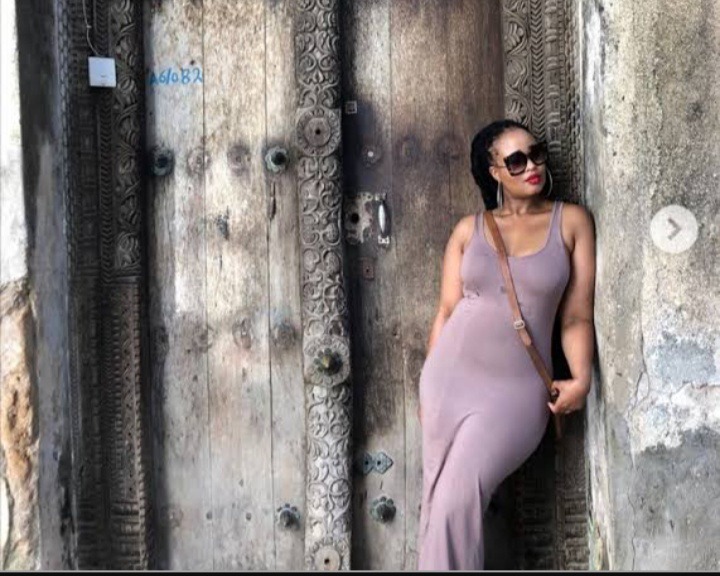 After graduating from AFDA, Tango Ncetezo auditioned for several roles which she did not get because she was quiet, anti social and naive. Later on, she grew confident of herself and she got the role of a pregnant woman in the drama, Jozi H. 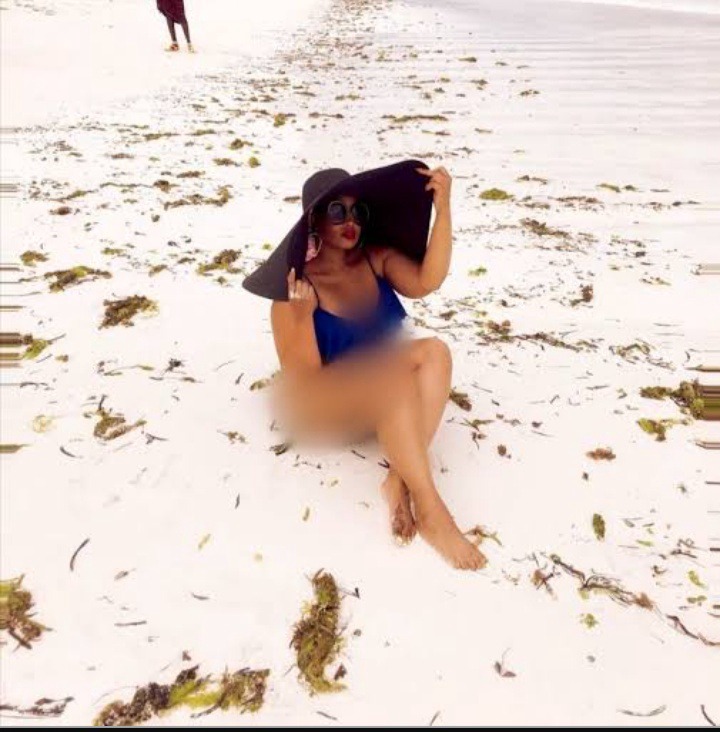 From there onwards, she became a talented actress and subsequently landed much bigger roles on TV. In a single decade on an acting career Tango Ncetezo has featured in nearly twenty TV productions. In an interview in News24, Tango made it clear that she will not publicize any of her relationships to the public. 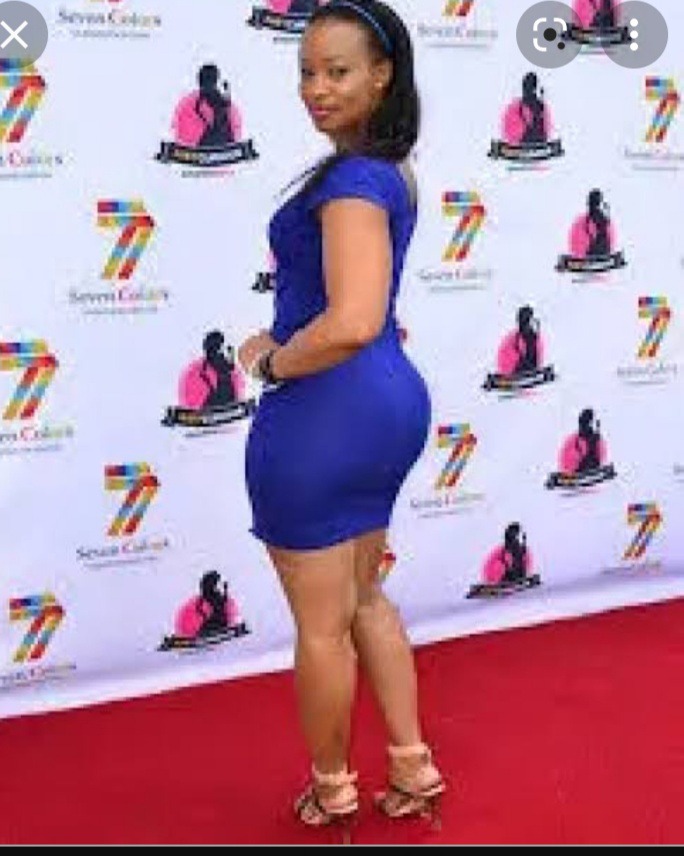 However, she revealed that she is in a happy and stable relationship. Fans have speculated that she is dating Presley Chwenegae but she made it clear that their marriage is for television and in real life they are not even close. 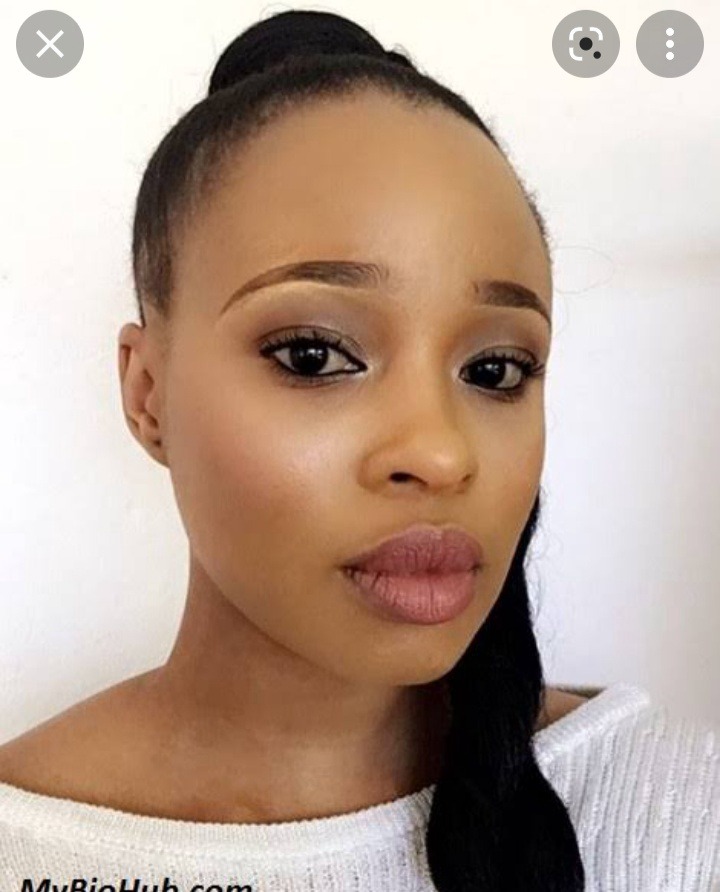 In the award winning telenovela, The River, Tango Ncetezo portrays the role of Paulina, a loud and nosy tavern owner. She acts against popular industry giants such as Connie Ferguson, Hlomla Sandals and Sindi Dlathu. As of 2020, Tango Ncetezo has a net worth of 1-2million which she earns from her acting career.

Inshock || A real mermaid was caught on video carmera