By Daily_News (self media writer) | 3 months ago

According to reports, Carl Niehaus appears to have found the love of his life after three failed marriages in his whole life. With three separate divorces in his previous marriages, Carl Niehaus, the former spokesperson for the National African Congress, had a bad track record in the marriage department, but this time around, it seems like he found his true love. 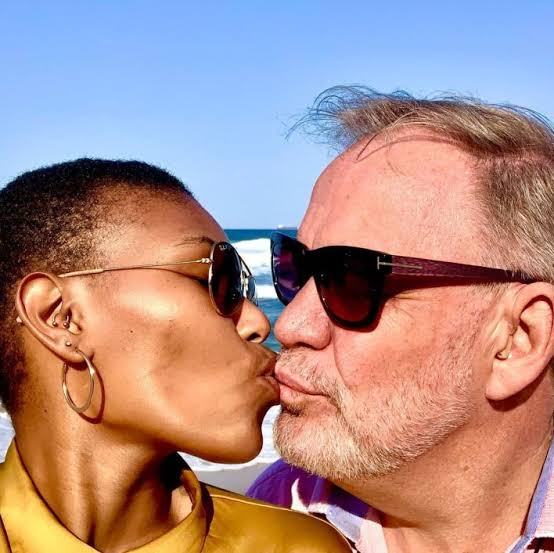 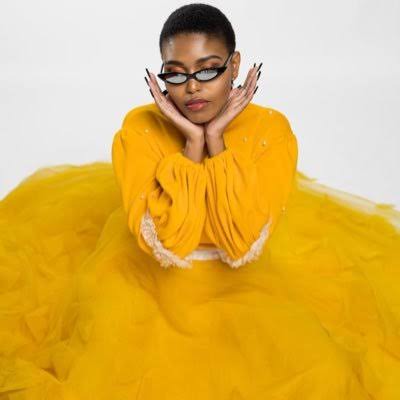 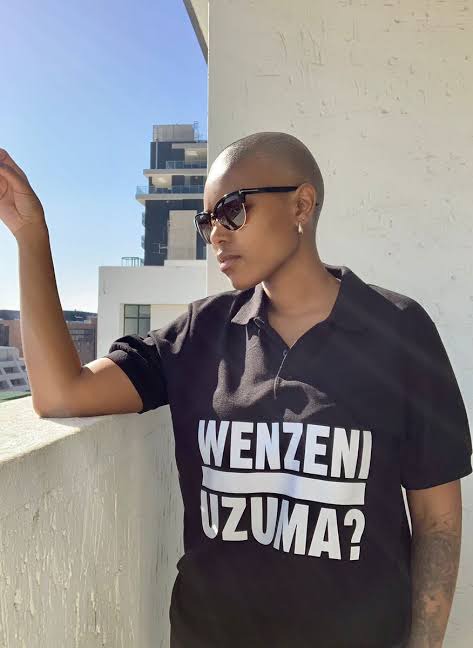 Carl Married Nolie Mdulie, who is his fourth wife. The two have been married for years and have children together whom they are raising it should come as no surprise that he is a family man who genuinely cares about his wife and child, regardless of his differences with the African National Congress and its favored ally Jacob Zuma, and despite his criticism of the ANC. Carl Niehaus is always seen with his wife wherever he goes. He always gushes her on his social media platforms. 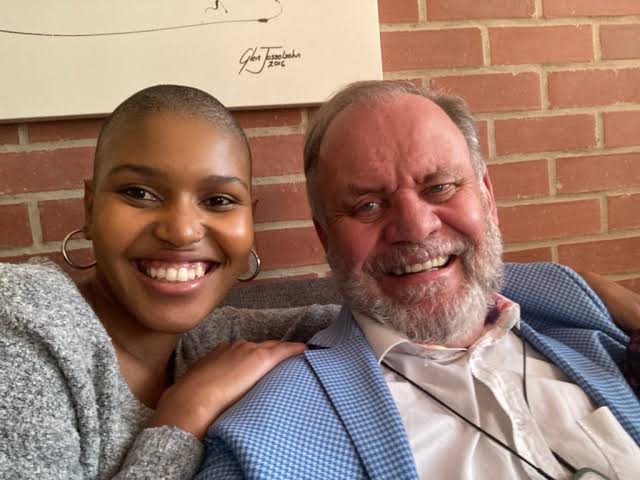 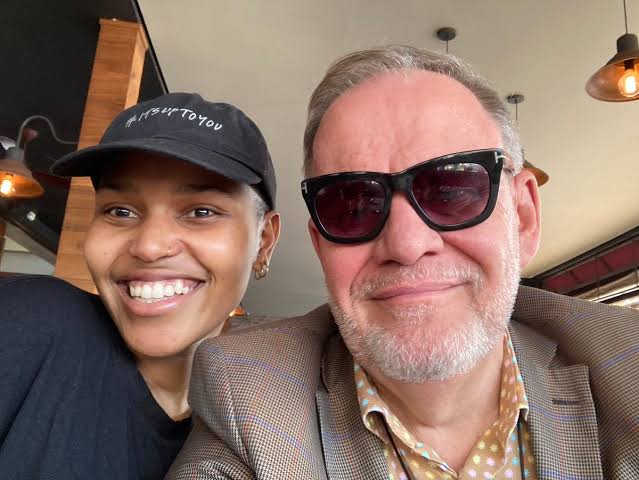 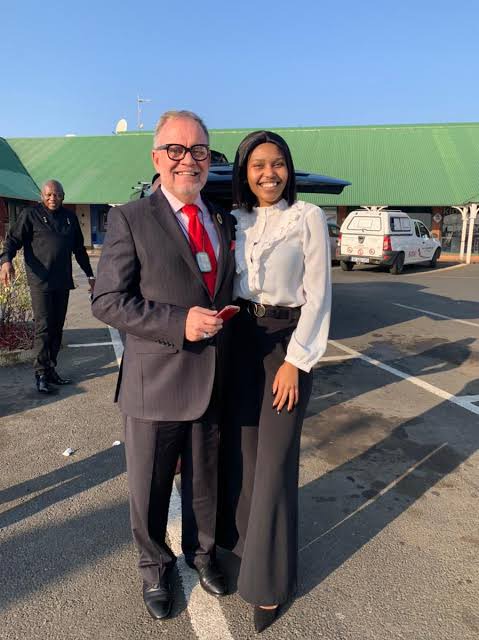 Niehaus isn't afraid to show off his beautiful wife; the former Nelson Mandela spokesperson isn't afraid to flaunt her beauty and is proud to be in her company. The two are frequently seen together in a variety of political occasions and meetings, including in support of the former president, Jacob Zuma, as well as other causes and initiatives. 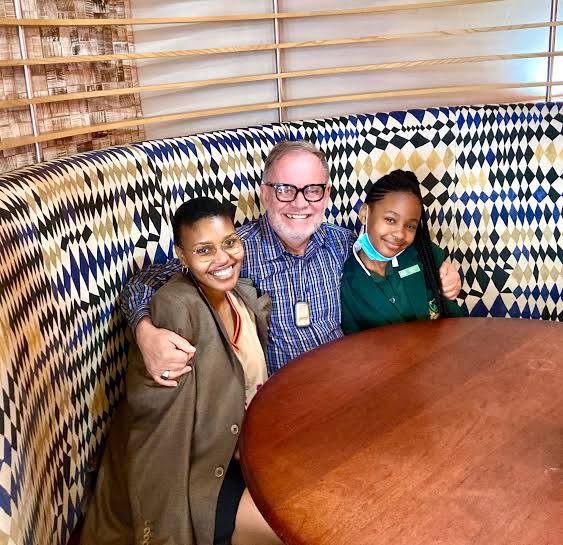 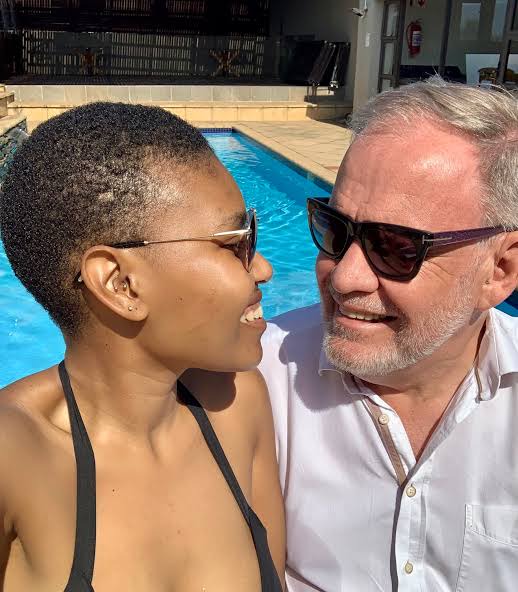 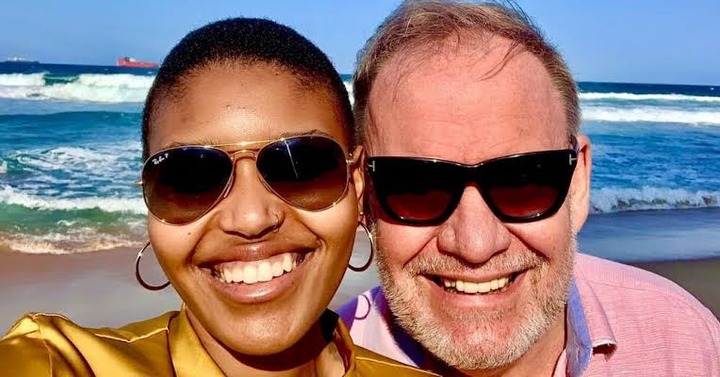 Following their public appearances, it appears that they are truly compatible with one another and that they are both deeply committed to the politics of the of County judging from the way they support Jacob Zuma. 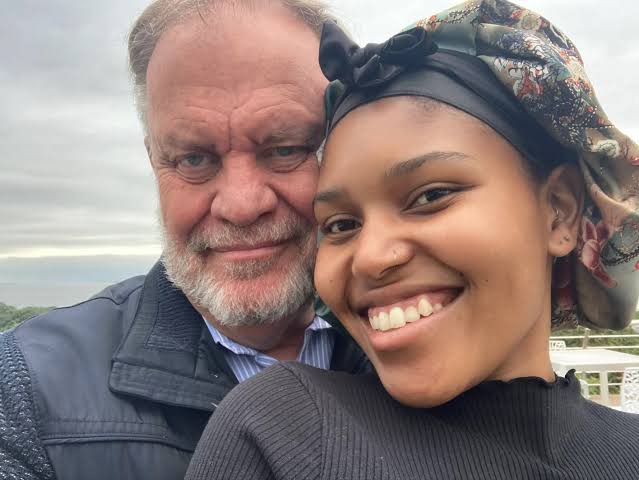 Nolie Mduli is an African woman who is proud to be an African. She is gorgeous and she Makes sure to rock her Africa attires and appear as beautiful at all Times. She has flawless skin and a great physique.

" I don't want her anymore. I wish I never broke my virginity that year, she wouldn't be here"

" I was with a married woman and her husband showed up, she hid me in the wardrobe and did this

Inside Namhla Mtwa's murder case| Mtwa's sister may be in danger? Here is what Major allegedly did