Somizi's reality show is back and it's been a while now, his fans are enjoying the show. In this season, he is also featuring the mother of his child and people have praised him for that, as they think that, her appearance will help revive her acting career.

While that may be, Somizi's life has not been easy since his divorce with Mohale which followed with abuse allegations.

Somizi, however refuted the claims of abuse and now, Mohale is allegedly demanding half of Somizi's assets in their divorce settlement.

Mohale has no responded to those claims, he has been minding his business. Somizi as known has a lot of friends and mostly, his friends are also famous and have a money of their own.

Mamkhize, the owner of Royal AM soccer team, is one of Somizi's friends and she has offered to help Somizi through everything and people could not stop but praise Mamkhize and be thankful for Somizi to have such friends. 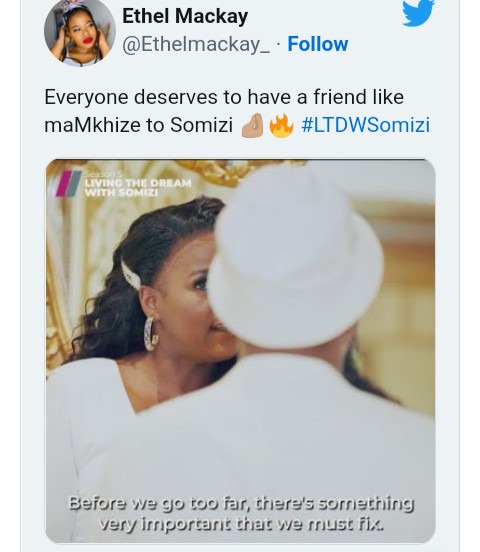 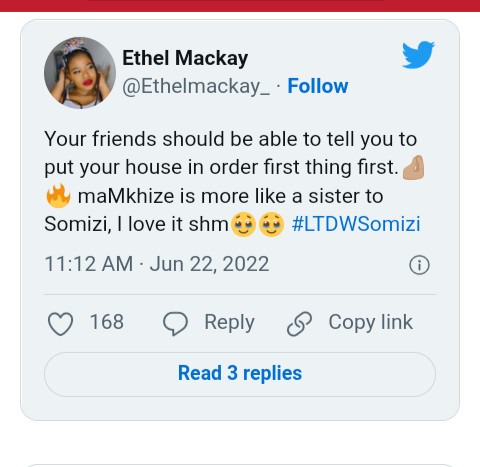 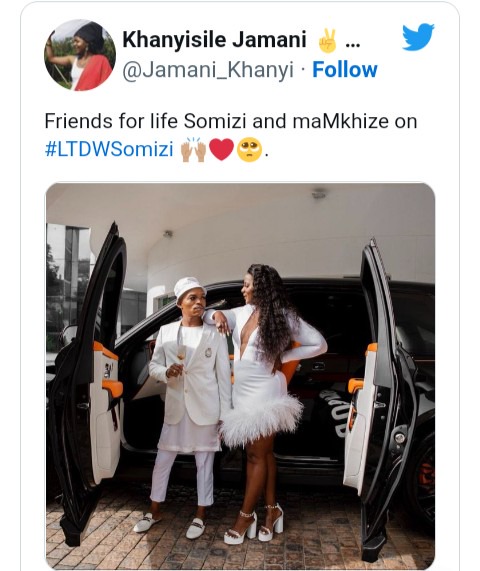 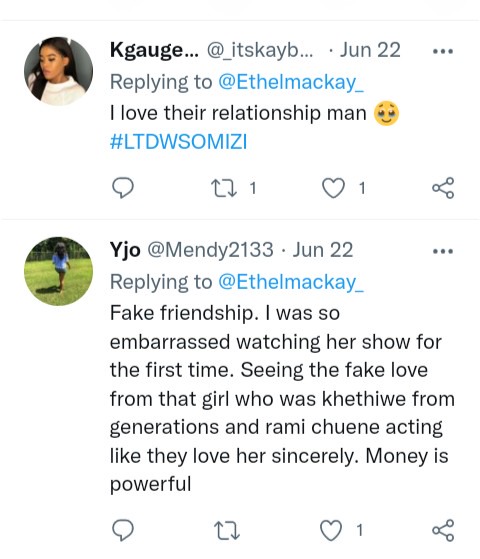 Here's Why 38,000 People in KwaZulu-Natal Have Had Their SASSA Benefits Suspended

A man at work leaves many in stitches after something begins biting in his pants.