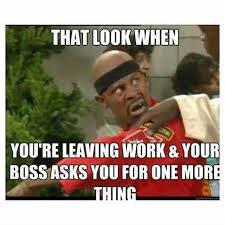 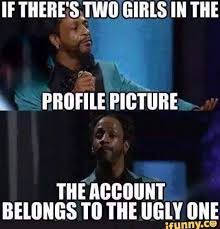 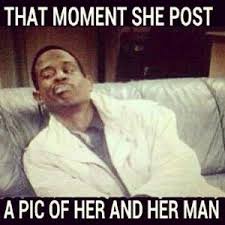 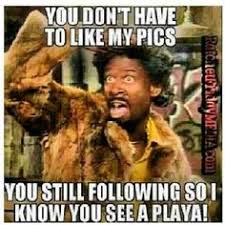 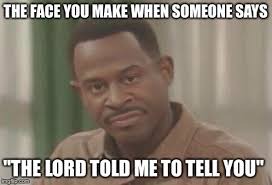 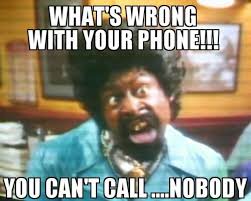 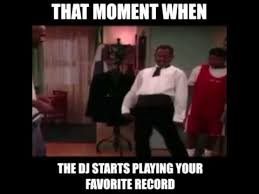 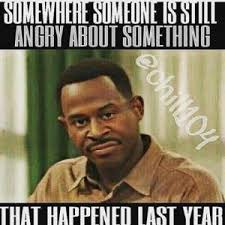 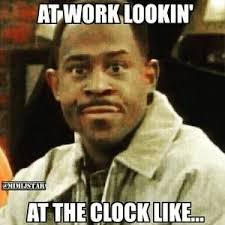 Martin Fitzgerald Lawrence was born on the 16th of April 1965. He is an American comedian, actor, producer and a writer. He became famous in the 1990's, and has starred in various flims such as the Bad boy franchise flims, Wild dogs, Big momma's house, Love and hate and many others. Did you know that during his teenage years, Martin excelled at boxing. He had his own hit series " Martin" that aired on Fox. The show aired from 1992 until 1997 and was a massive success. He went on to win outstanding lead actor in a comedy series in 1995 for his role in Martin. He has also won an icon comedy award in 2005. Martin has three children.

Are you a Martin Lawrence fan? Here are some super funny memes for you to share. Leave comments on which of his movies you enjoyed the most.