By ThePhenomenalNeGo (self meida writer) | 21 days

Duma Ndlovu (born 12 October 1954) is a South African poet, filmmaker, producer, journalist and playwright.He is well known in the South African television industry, having created award-winning shows such as Muvhango, Imbewu: The Seed and Uzalo.Between 1996 and 2004 he was the chairman of the South African Music Awards. 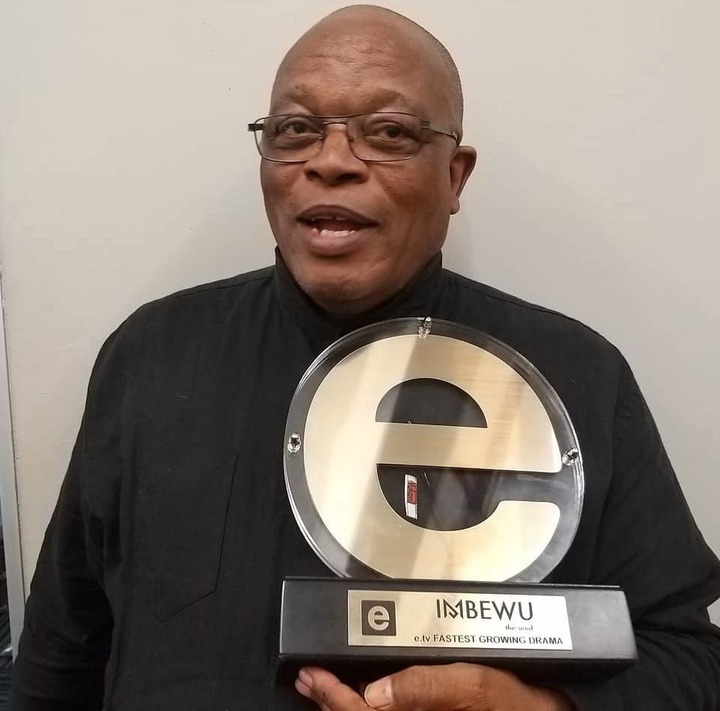 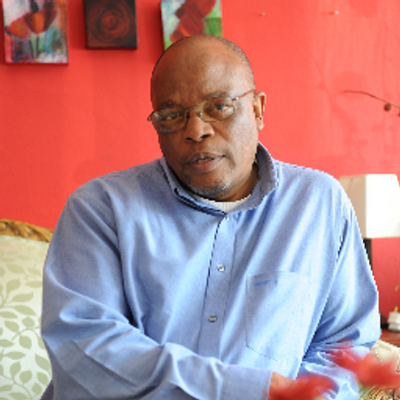 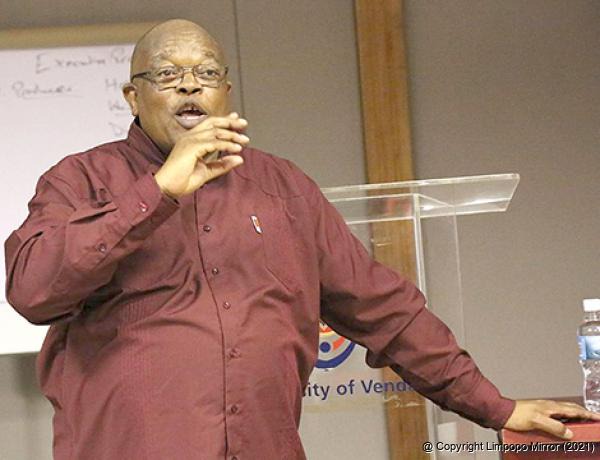 Duma Ndlovu is of Zulu ancestry, and he was born in Soweto, Gauteng; his ancestral home, however, is in Bergville, KwaZulu-Natal.[5][6] He went to Sekano Ntoane High School in Senaoane.

After finishing high school he started writing for The World newspaper.[8] He then founded the Medupe Writers Association, a group that encouraged young black people to take interest in being writers. He served as the organization's president until 1977 when the apartheid government banned the group due to its participation in black consciousness and anti-apartheid movements.

In 1985, Ndlovu founded the Woza Afrika Foundation in order to give young black aspiring actors and actresses the opportunity to pursue their dreams and also raise funds to support the overall Arts in South Africa.He also taught African-American literature and music at the State University of New York at Stony Brook.

In 1992 Duma Ndlovu returned to South Africa, and he founded the Word Of Mouth Productions to mount music, theatre and television productions.The company was successful and a few years later it was chosen as the official casting company in South Africa for the Musical Broadway Disney's The Lion King.

In 1994, he wrote Bergville Stories, which was positively received and had successful runs in Durban at the Playhouse, the Market Theatre and the Grahamstown National Arts Festival.

His other theatrical writing and directing credits include:

Ndlovu created Murendeni', the first Tshivenda TV drama based in Thathe, Limpopo.[26] At first the show was primarily in TshiVenda but later on other languages were incorporated into the show in order to bridge the cultural divide between the various tribes in South Africa.[27] The show's premier episode aired on 7 April 1997 on Sabc 2 and it was well received by the viewers.The show was a success and it won multiple awards.Ndlovu was awarded an honorary PhD from the University of Venda for his work in Muvhango.Muvhango is the most watched show on Sabc 2,and on 16 May 2019 it was reported that the show had reached 6 million viewers.

When Duma Ndlovu was asked, "With your first language being Zulu - why isn't it a Zulu drama?" he replied:

The organisation that is today known as ICASA, it was called IBA then; they called on the SABC to start featuring marginalised languages. I saw a gap, Zulu is not a marginalised language; in fact, Zulu is the majority language in South Africa so I then decided to write in the smallest South African language, Tshivenda, because I was familiar with it. I'd learnt it as a child and I was familiar with the cultures. I thought it would make an impact, and it did so the reading of the situation was quite correct.

Duma Ndlovu created Imbewu: The Seed with Leleti Khumalo and Anant Singh as executive producers.The show is broadcast on etv and has received positive reviews from the viewers.It attracted 2.7 million viewers on its premier and as of December 2018 it had over 4 million viewers.

Duma Ndlovu created the show Uzalo, a telenovela shot and based in KwaMashu's F section in KwaZulu-Natal.[38] On 9 February 2015 the show's premiere episode aired on Sabc 1 and was an instant hit with the viewers, gaining 5.5 million viewers in less than a month despite only broadcasting four nights a week.Uzalo temporarily switched to SABC 2 due to schedule changes on SABC 1; it surpassed Muvhango as the most watched show on the channel, but the latter regained its top spot after Uzalo was moved back to Sabc 1.

At the end of September 2018, Uzalo had broken all records in the history of television viewing in South Africa.On the first of October 2018 the show had reached 10.2 million viewers, cementing its top spot as the most watched television programme by far.

Duma Ndlovu received an honorary PhD from the University of Venda.

Nhlamulo's Problems Are Catching Up With Him

Zulu's are Angry on Twitter at Lasizwe for Announcing That he has a Crush on the New Zulu King.