Isencane lengane is a South African television show that follows a sixteen-year-old couple through their life. The show illustrates the challenges of marrying at a young age, without a source of income, and as your parents continue to care for you and your bride. 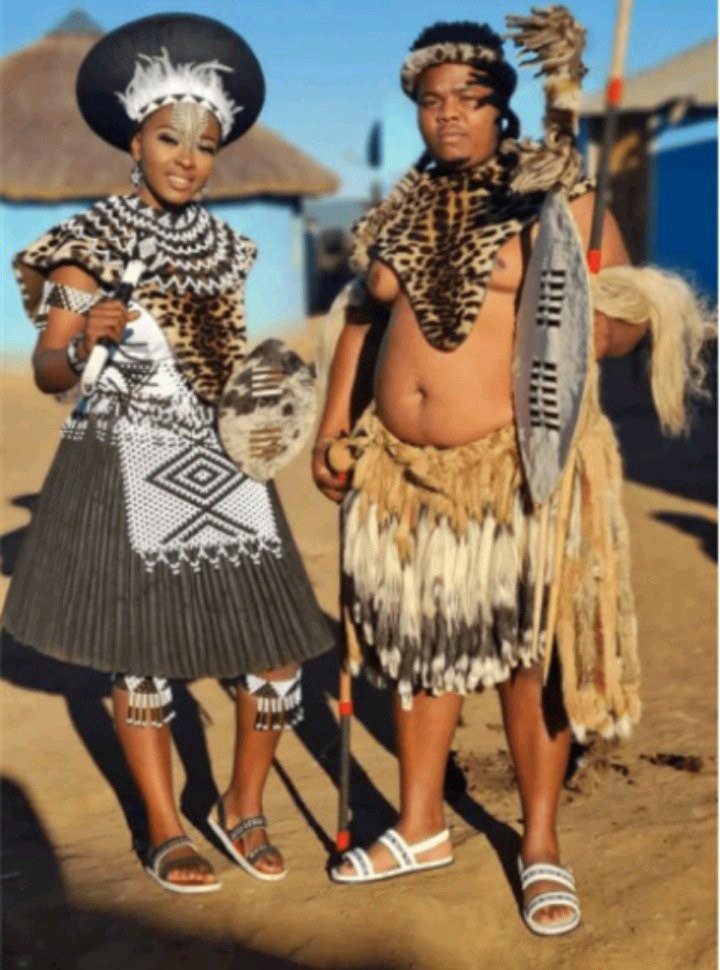 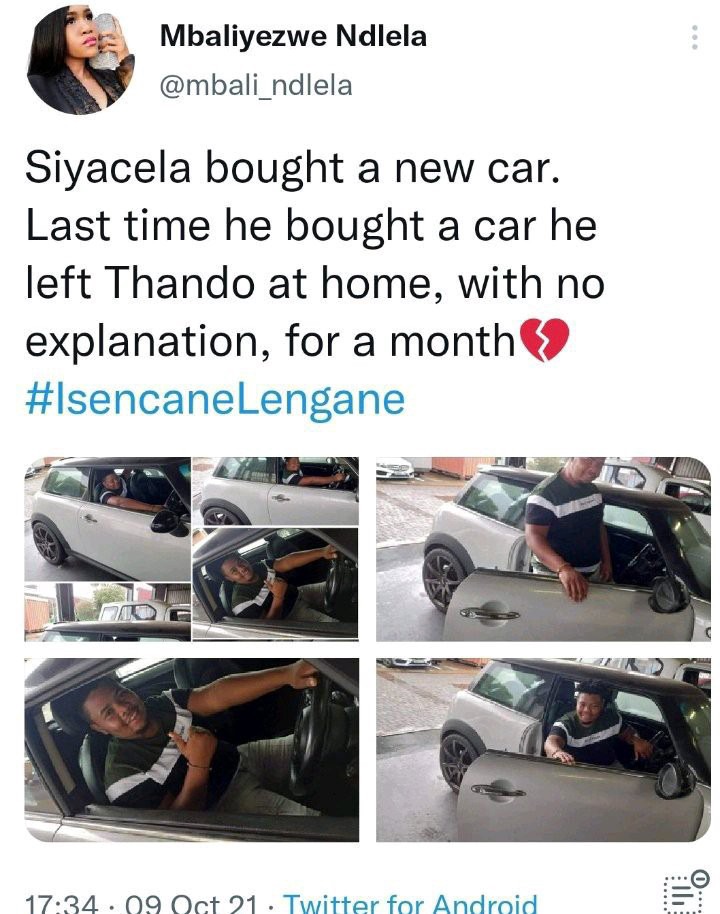 Siyacela recently took to social media to share a photo of his newly purchased miniature cooper.

Mzansi expressed surprise that he could afford such a car while not working, but it appeared as though Mzansi had forgotten that Siyacela and Thando get reimbursed for their appearances on the Show. 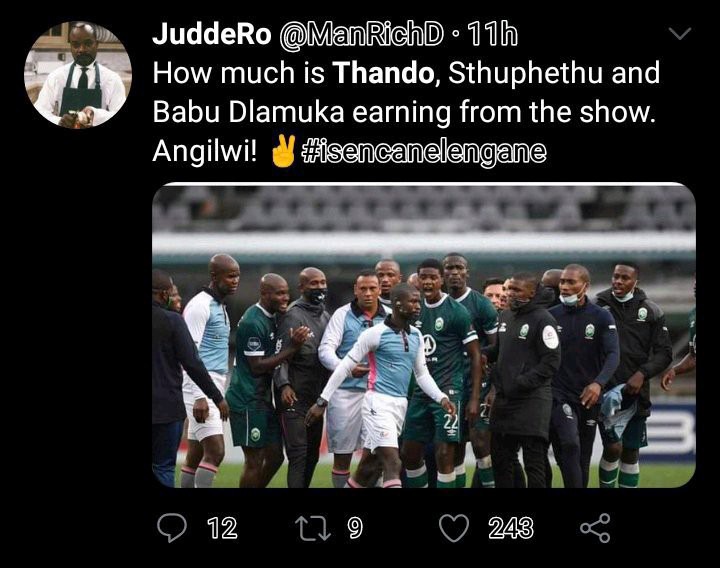 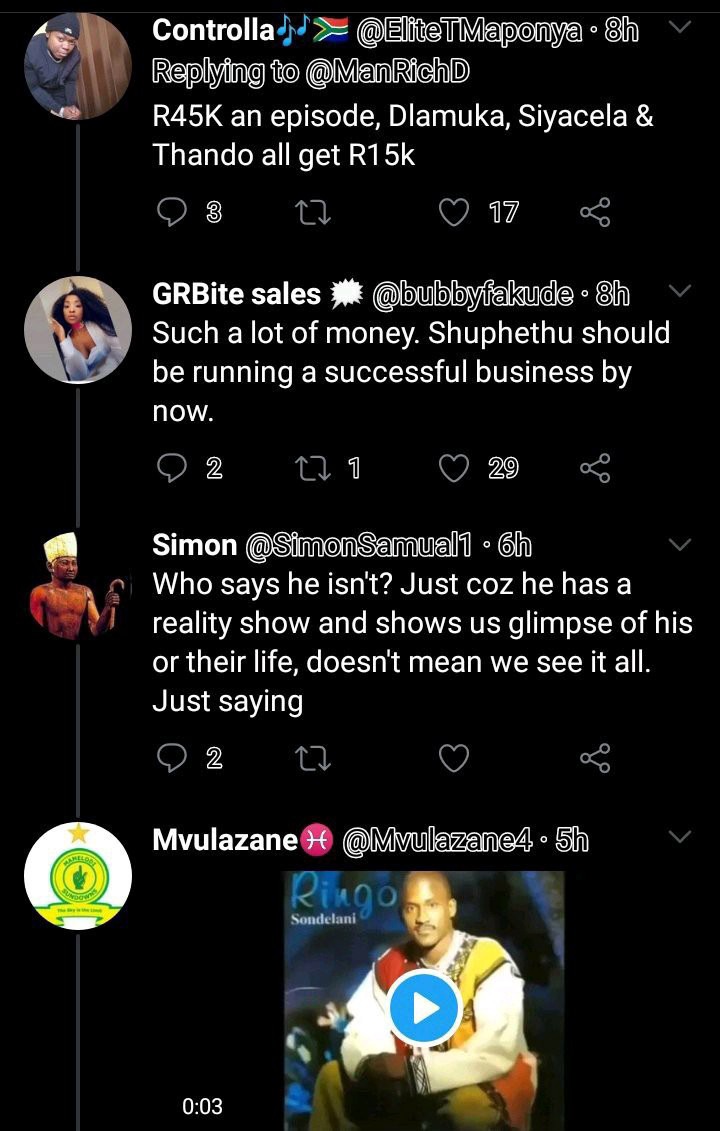 Mzansi was astounded to learn how much they get per episode.

Take the following into consideration.

According to reports, Siyacela and Thando are rewarded R45 000 per episode.

Naturally, they must share it. This is an absurd amount of money for an 18-year-old, in my opinion. However, reality television stars earn substantially more, particularly when the show is broadcast to millions of viewers in South Africa.

Siyacela's waste of money from the show is rather foolish; he should be investing in business or doing something productive with the money they gain from Moja love, not changing autos.

However, it appears as though he is more interested with purchasing automobiles; he appears to have forgotten that a reality show does not run in perpetuity and that the show will eventually end, thereby cutting him off from this source of cash.

On the other hand, we hope Thando is saving for university in order to complete her studies and establish her independence from Siyacela or any other guy in this world.