Former UKhozi FM host Ngizwe Mchunu doesn't seem to be getting a break any time soon. Since then, it has come to light that some members of the Mchunu clan are thinking about taking harsh actions against him that will leave him all alone in the cold. 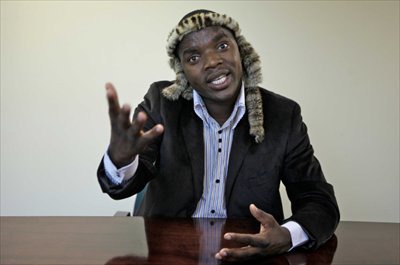 Since then, it has been said that some members of the clan are thinking of turning their backs on him because he was arrested last month on charges of inciting violence in Gauteng and KZN.

Since then, new reports have come out that say some elders think that Ngizwe Mchunu's actions at that time will give him too much political attention. People with the same clan name are considered to be the same in Zulu culture. People think that they all come from the same person. So, in the case of the Mchunus, they are the same everywhere in the world. 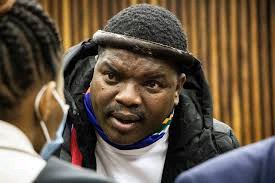 Since then, it has been said that Minister Senzo Mchunu will meet with some Mchunu clan members to talk about Ngizwe Mchunu's behavior. During the recent violence, Mchunu sent a series of videos to President Cyril Ramaphosa and Judge Raymond Zondo demanding that Zuma be let out of jail in three days or else all hell will break loose. In his "state of the nation address," he would also call himself the President. 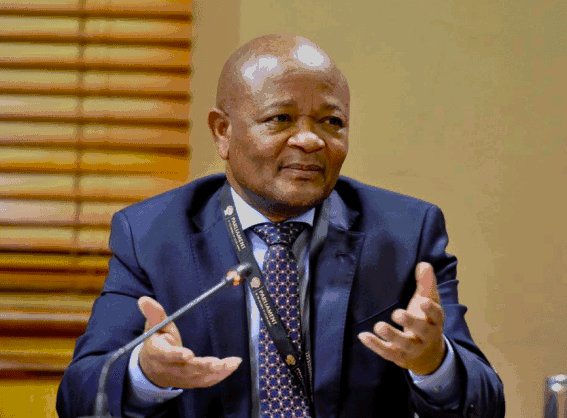 Since then, Minister Mchunu has said that he is very upset by what Ngizwe said, and he has also revealed that the five Chiefs who lead the Mchunu clan feel the same way. The Minister said that he got calls from people who wanted to know if Ngizwe's behavior had anything to do with him. He told them that it didn't, and they hung up. 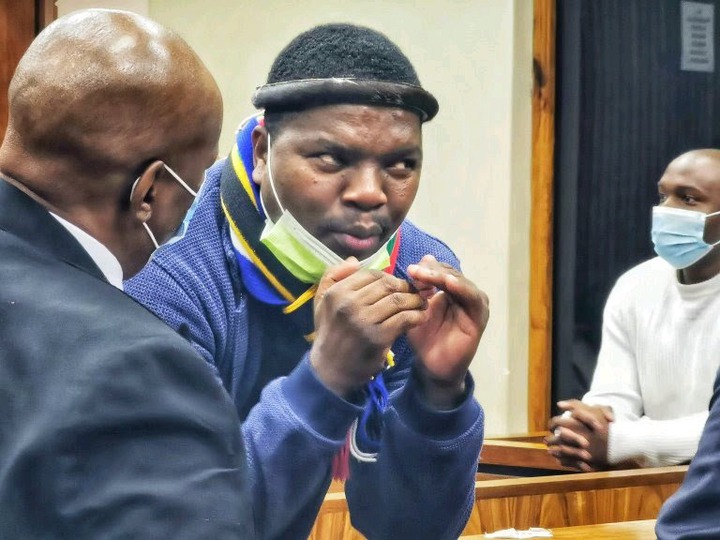 The Minister would go out of his way to show these people how bad it was to disrespect a sitting President, which wasn't even done during apartheid.