Famous People who committed suicide- Lessons for us, Beware of the signs

By FireWolf (self media writer) | 9 months ago

Famous People who committed suicide- Lessons for us, Beware of the signs

In today’s fast paced life with its constant demands and challenges that it throws at us, it becomes tough for people to cope and to keep their heads above water. The constant bombardment by the media, peers and our modern-day lifestyle with its delusions of grandeur and fairytale ideals can mentally paralyze us. Not to talk about the financial and relationship issues that gnaws away at your mental state.

Herewith a list of some famous people who took their own lives after the pressure, demands and heartaches of life possibly got too much for them and their psychological state of being could not cope anymore. In hindsight we never really know the reasons that push people to take their own lives but there are warning signs to look out for. 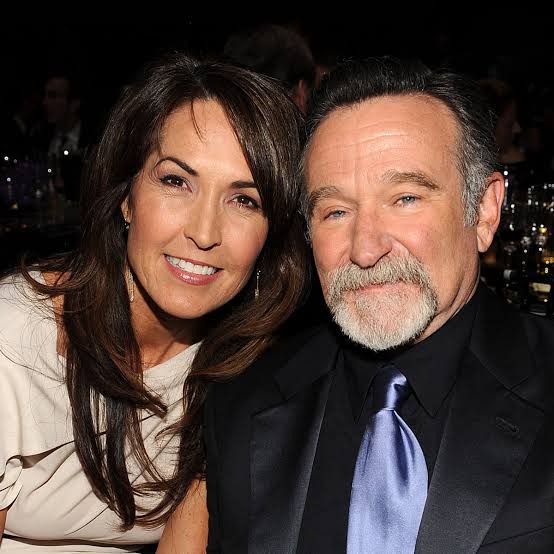 Robin Williams is one of the funniest comedians of our era. Born on July 21, 1951, this superstar entertained many people and gave many people a reason to laugh and smile with his movies. However there was a sad side of Robin that was hidden from the public eye. The actor was found dead in his apartment on August 11, 2014. A press release issued the day after his death indicated that he died from “asphyxia due to hanging”. He is famous for movies like: Jumanji, Mrs. Doubtfire, Goodwill hunting, Worlds Greatest Dad and many more. 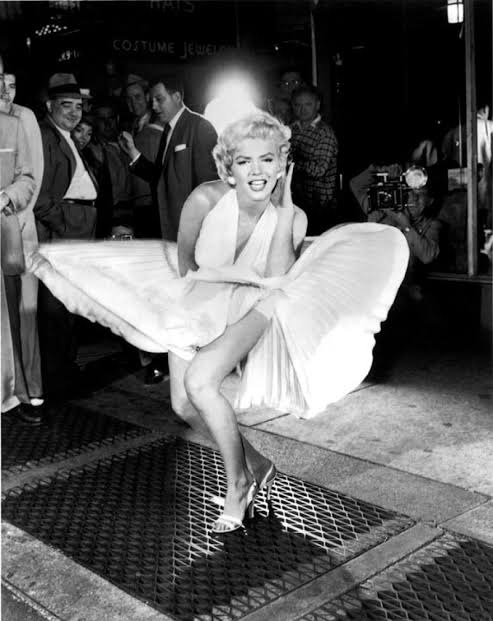 Marilyn Monroe was superstar from the early 1900’s. She was rich, famous and had a successful movie career. Her birth name was Norma Jean Mortenson. Her mother suffered from psychological issues and she never met her father but beside a difficult childhood Marilyn manage to become a Hollywood star. Marilyn Monroe’s psychiatrist found her body. She had a telephone in one hand and empty tablet containers, prescription medication containers strewn around the room. The Los Angeles Police declared that the cause of death was “by a self-administered overdose of sedative drugs…” Date of death was declared to be 4 August 1962. 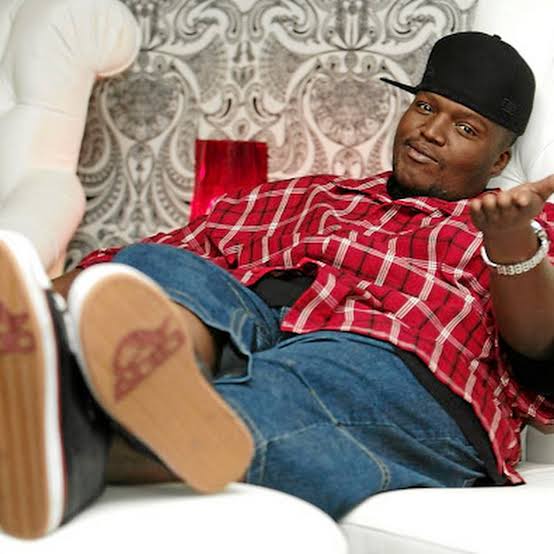 Suicide is not pleasant, not wonderful and it’s even more painful when the person is well known and from your neighbourhood or country. Such is the case with Jabulani Tsambo. The south African Hip Hop artist mesmerized and entertained audiences all over South Africa but little did we know about his internal struggle and depression. It is said that some of the last words of the 38 year old was: “I’m depressed. I’m going out of control. I’m losing it.” It is reported that he hanged himself with a rope. Date of death declared to be the 24th October 2018. 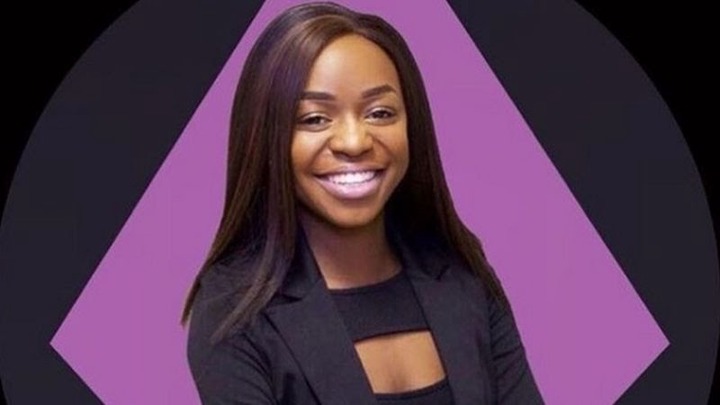 It is not just Top celebrities and famous people who deal with depression and who commit suicide. Khensani Maseko was a Rhodes University student; she was also a victim of rape. In light of the struggle of GBV (Gender based violence) it would be good to remind ourselves of the real horror of this scourge that has engulfed our country. According to sources Khensani hanged herself at her home in Alberton, Johannesburg. The 23 year old was an Anti-rape activist; Her Date of death is reported to be 3 August 2018.

Whitney Houston was found dead in a room at the Beverley Hilton Hotel 11 February 2012. She was submerged in water in the bathtub. A coroner stated that the cause of death: was accidental drowning, with heart disease and cocaine use as a contributing factor. The world lost one of the greatest voices of our time and she will be remembered for a long time to come for the wonderful music she gave us and her warm personality. Songs like: I will always love you, I wanna dance with somebody, When you believe and many more will embody her loving spirit for many years to come.