Famous Mzansi Celebrities who are labeled difficult to work with

By PatNews (self media writer) | 12 days ago 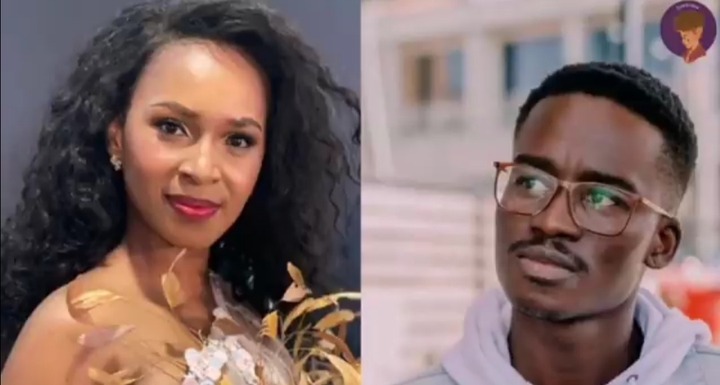 Some celebrities let their ego get in the way of them securing the bag.

Below is the list of celebrities who have been accused of being dramatic onset, pointing that working with them is difficult. 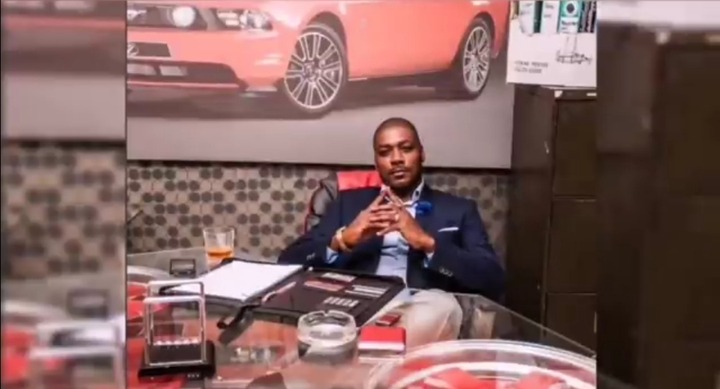 The actor known as Gqabashe on his role on Uzalo went missing and didn't show up for Imbewu set for 3 weeks straight without showing notice. In addition, he was labeled stubborn and difficult. He was also accused of rocking up at work whenever he felt like it. His last show, he was in an argument with Leleti Khumalo that it got even bad that he opened a case against Leleti Khumalo for intimidation. 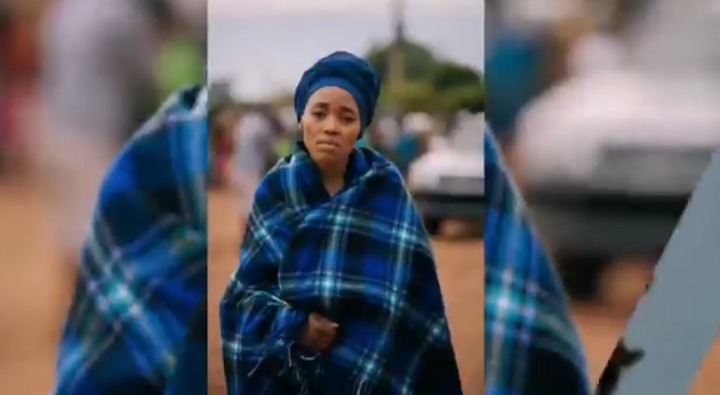 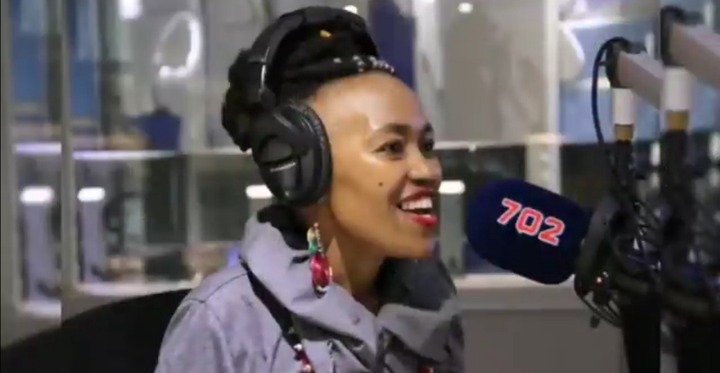 The River shared that the actor known for her role of Malekgowa was constantly harassing the writers over their weak writing skills, she even harrased Larona saying that she can't act. Moshidi said her only crime was pointing out the bad storylines and Larona's poor acting. 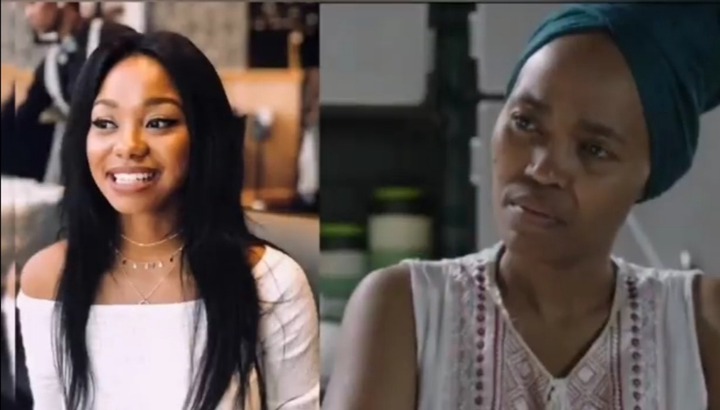 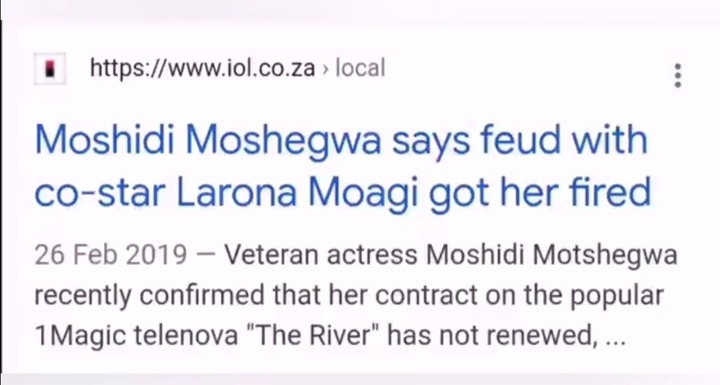 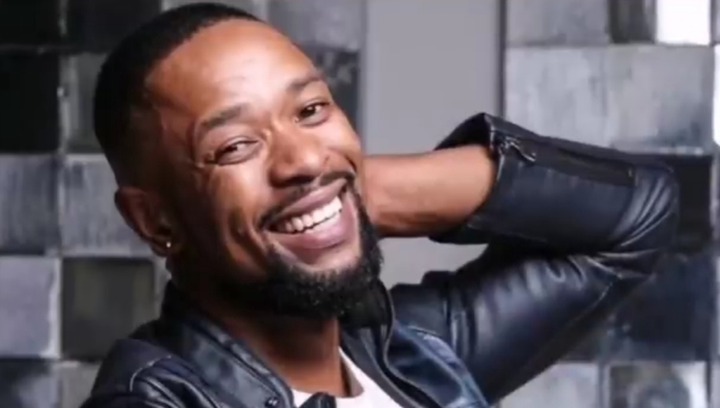 Remember when SK desappeared from The Queen in 2019? The sources say his bad boy tendencies almost ruined his career by always being in the tabloids, delaying production and bringing his child support scandal to work. The Fergusons dumped him only to take him back after the #bringbackShaka petition went viral. 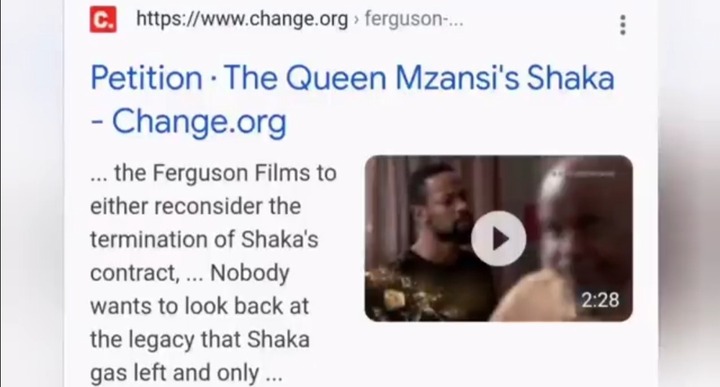 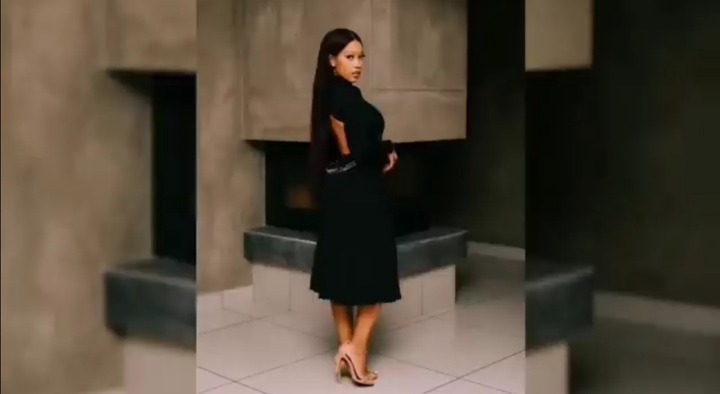 Buhle's exit from Muvhango was sudden and some fans didn't understand why?. She was accused of being difficult to work with, she was allegedly too demanding, rude and short tempered. The official story reported that she left for greener pastures. 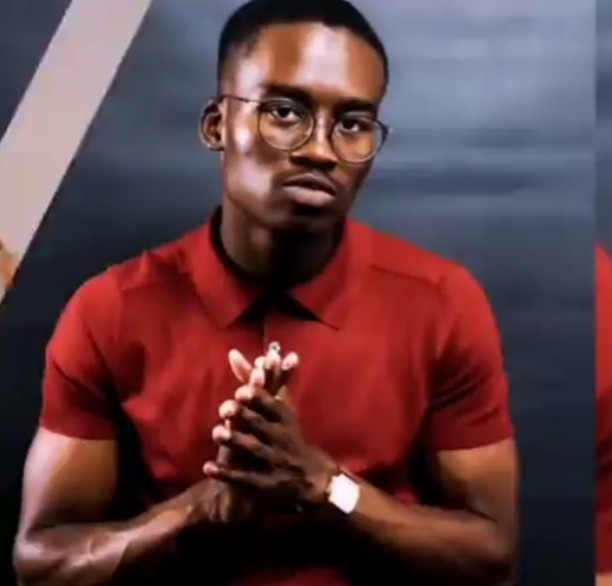 Another scandalous case involves Hungani Ndlovu. According to the source, Hungani gas a big ego and threw tantrums onset. Allegedly he thought he was irreplaceable and he even got into a fight with an actor known as Thembeka. We still don't know if the news are true or not. 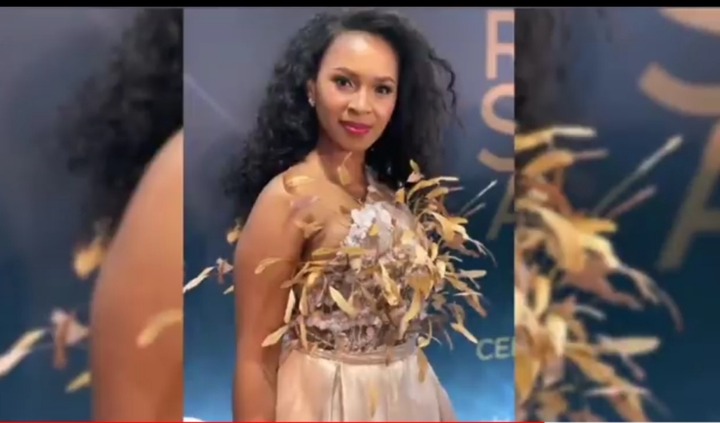 According to Move Magazine, Katlego Danke was an ice Queen on Generations. Apparently she thought very highly of herself and only greeted people whom she thought were on her level, she would go around the set and not say a word to anyone. And she was allegedly not on speaking terms with Slindile who played a role of her mother onset.