Where did the famous Uzalo star Xhabashe disappear to?

By ClydeHotnewz (self media writer) | 3 months ago

Mpumelelo Bhulose, renowned as the jack of all trades and master of all, is a South African actor most known for his savage gaster role as Muzi Xulu on Uzalo. On February 2, 1972, the actor was born in KwaMashu, Durban, Kwa-Zulu Natal, South Africa. He turned 49 earlier this year, and Mzansi was overjoyed to learn that he was still alive. Despite being dubbed one of Mzansi's finest, his acting career abruptly deteriorated. What happened to the seasoned actor who had a successful acting career? 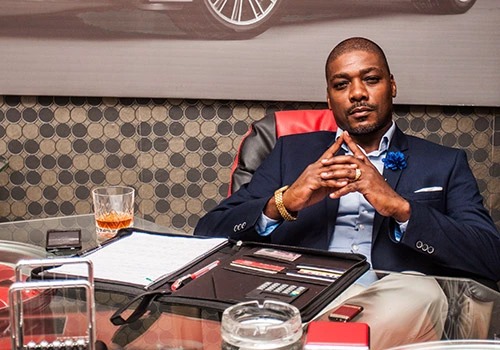 He was said to be one of the most toxic actors to have worked with it at some point. However, in the midst of it all, he had a falling out with a number of showrunners, and he has yet to regain his footing on small screens. He is one of the few actors who has appeared in nearly all of Mzansi's most popular drama shows. Throughout his career, he has had the opportunity to work alongside well-known and experienced performers. On the show Generations, he played Martin. He then appeared on Tshisa as Sipho Sithole, a character from Generations. 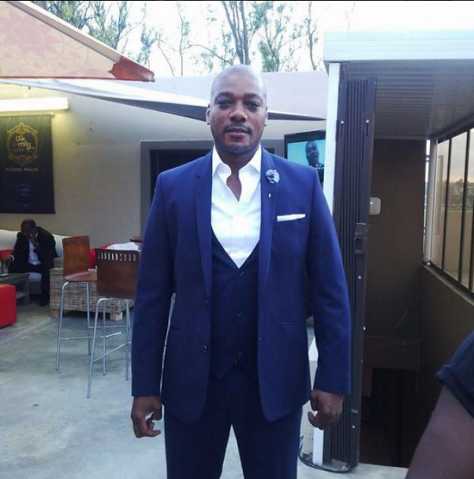 He got a comeback gig with Uzalo after a long layoff. Mpumelelo Bhulose's time with the Uzalo cast was cut short when he decided to leave. According to rumors, he was fired due to a disagreement with the showrunners. After a few years, he lands a role in the etv drama series Imbewu: The Seed. However, he made headlines in 2020 when he was fired from the drama series. According to Isolezwe, the seasoned actor was shown the door after failing to show up for work for three weeks in a row. Following his departure, additional bold allegations that led to his departure flooded social media.

Content created and supplied by: ClydeHotnewz (via Opera News )