Nay Maps whose real name is Nkosinathi Maphalala who became popular when he joined Uzalo on SABC 1 and The Queen on channel 161,became part of the Most Rising actors in South Africa soon to be gracing us with his presence on Netflix in a new film titled Little Big Mouth.

Nay Maps will be acting alongside the beautiful Amanda Du Point, as the leading actors. Out of excitement Nay Maps shared this news with his Instagram fans. This will be a huge step towards his acting career.

The upcoming rising artist is a man of many talents, besides his acting path he also has a clothing label called Nay Maps clothing. He started off doing commercials and from then he decided to follow through his passion for acting.

Now in the pursuit of his dreams he will be featuring as the main artist on the comedy, Little big mouth on Netflix. The much awaited comedy will premier on the 22nd of October 2021. 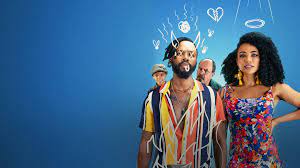 Little Big Mouth follows a guitarist (Nay Maps) who is kicked out of his band and his household, according to Netflix. He moves in with a bookkeeper, her father (James Borthwick), and her son (Amanda du-Pont).

Nay Maps and Amanda du-pont characters develop a romance in the comedy, although Amanda du-Pont is unwilling to pursue it. Will these two bring flames to the comedy. 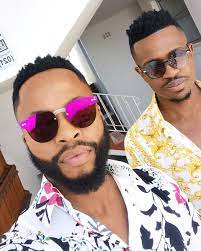 Nay Maps is a testimony to the rest of Mzansi starting of from doing commercial adverts, to airing on popular films such as Skeem Saam, Muvhango, The Queen, Isibaya , Impilo the Scam and Umfazi wokuqala on channel 161 only to mention a few.

According to an article he did with the Jet Club Family, Nay Maps stated that in the next five years he sees himself being in the international movies both locally and internationally. 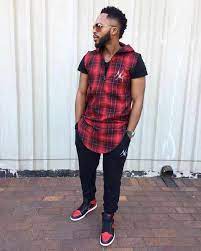 Pretty soon we will be seeing him on a screens on Uzalo, as Mxolisi escapes from prison to wow our screens with more exciting drama. 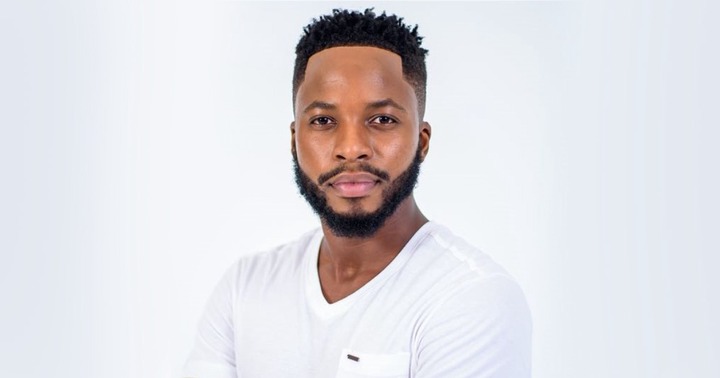