"I never had ambitions to get married" Dj Zinhle talks about becoming a wife, see below 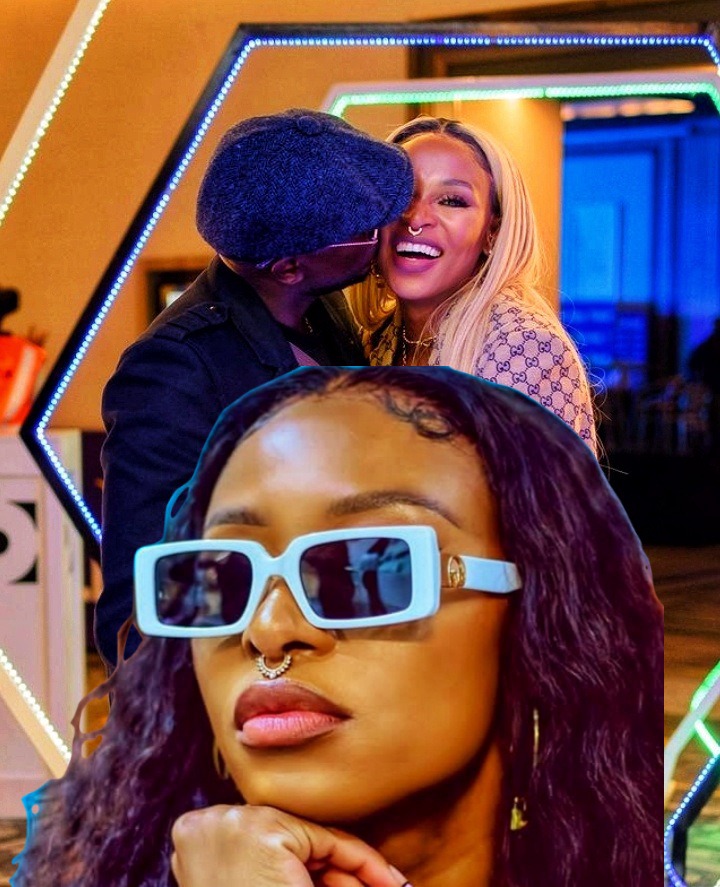 "I just never had ambitions to get married, I never wanted it, I never felt like I was with anyone I wanted to marry. But Bongani and I spent a lot of time talking about it and thinking about what we want to do. I'm excited to be his wife, I'm excited to try something I never would have thought would happen for me." Dj Zinhle said.

Last week Saturday, in the first episode of the second season of Dj Zinhle's reality show (Dj Zinhle- The unexpected), Dj Zinhle revealed that she has tied the knot with Bongani Mohosana who is known as Dj MurdahBongz. The second episode will be on Tv screens tomorrow on the 13th August. Dj Zinhle shared a clip of what people must expect on episode 2 of season 2. Dj Zinhle unpacked the issue of not wanting to get married before she met Bongani Mohosana. 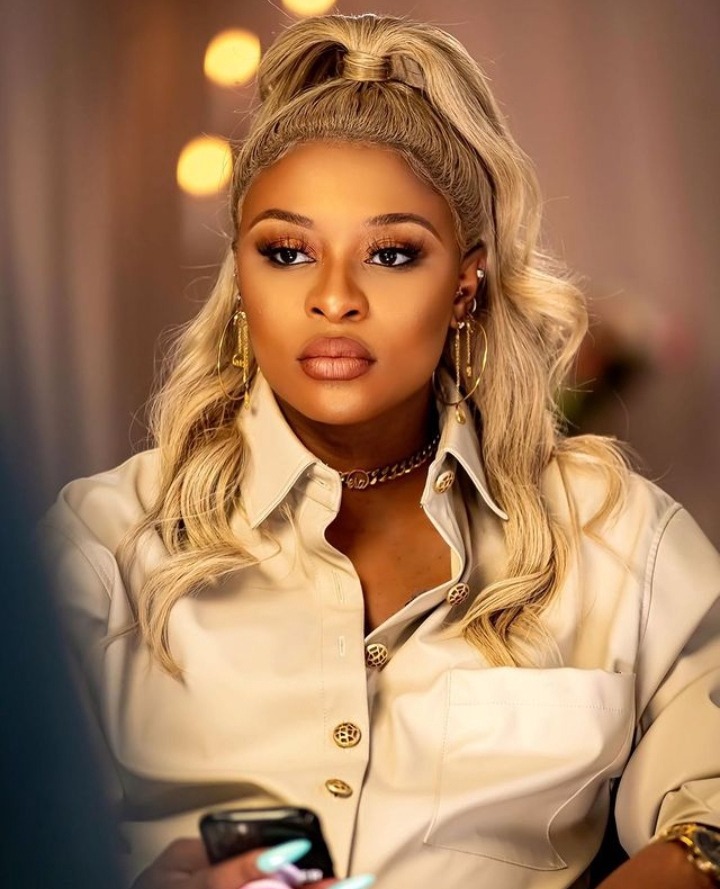 Dj Zinhle and Bongani Mahosana have been married for 6 months. The marriage or lobola procedures were kept a secret by the two families. Till people found out of season 2 episode 1 of Dj Zinhle's show.

Dj Zinhle revealed that she wasn't sure she wanted to marry, that marriage wasn't something she had hopes for or was looking towards to. She mentioned that the people she had been with didn't make her feel like she wanted to be someone's wife. She also mentioned that she had back and forth conversations with her husband Bongani about the two of them getting married, but since they both seemed to want the same things for one another and to raise their children as a family, they decided to marry. Bongani became that one person that made her have a change of heart.

"Love how they are constantly gushing over each other. It’s so beautiful to watch how she had a change of heart when she met the right person. Congratulations to Mr & Mrs Mohosana." Jarry R said. 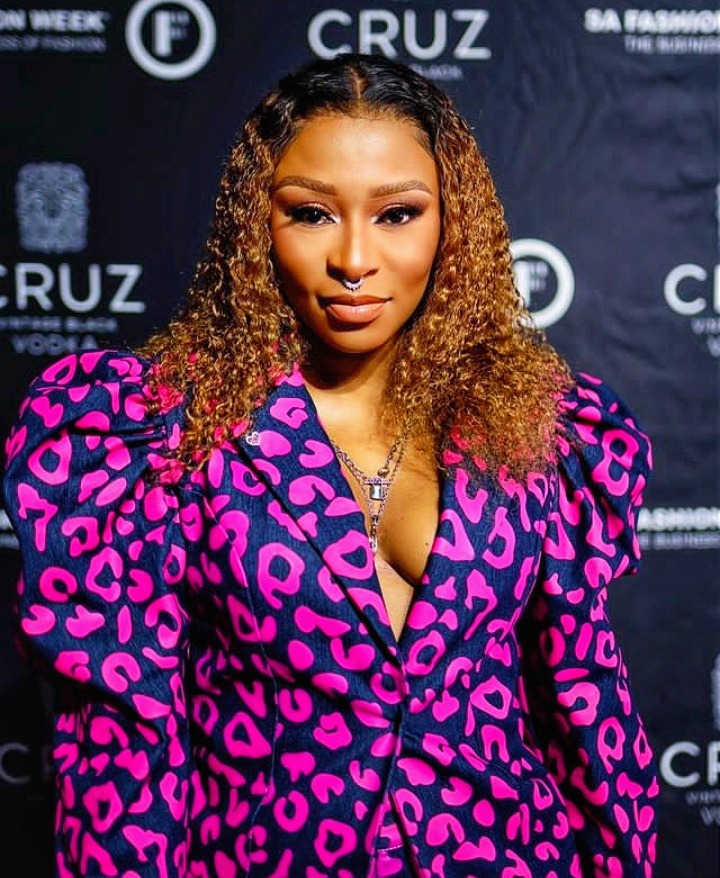 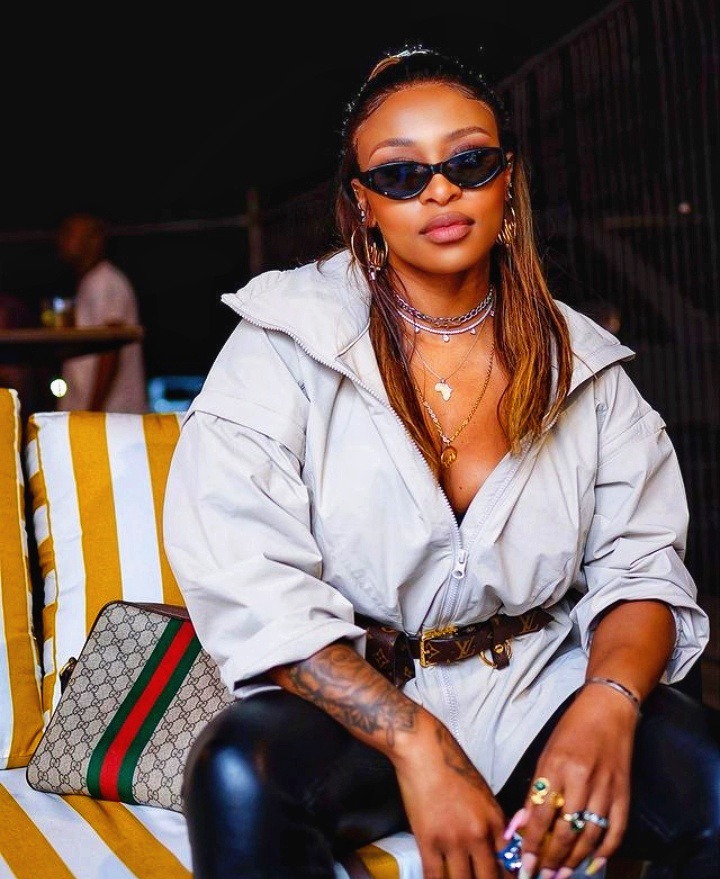 Enyobeni Tavern owner says “We won’t apologize” for the deaths. See the reason behind it