By DailyBuzz (self media writer) | 1 month ago

After the whole scandalous case with Lady Zamar, South African musician Sjava has never been the same. The musician has been very quiet and barely making it to trends. Some may say that his music is barely making it into trends and his reputation was ruined badly. 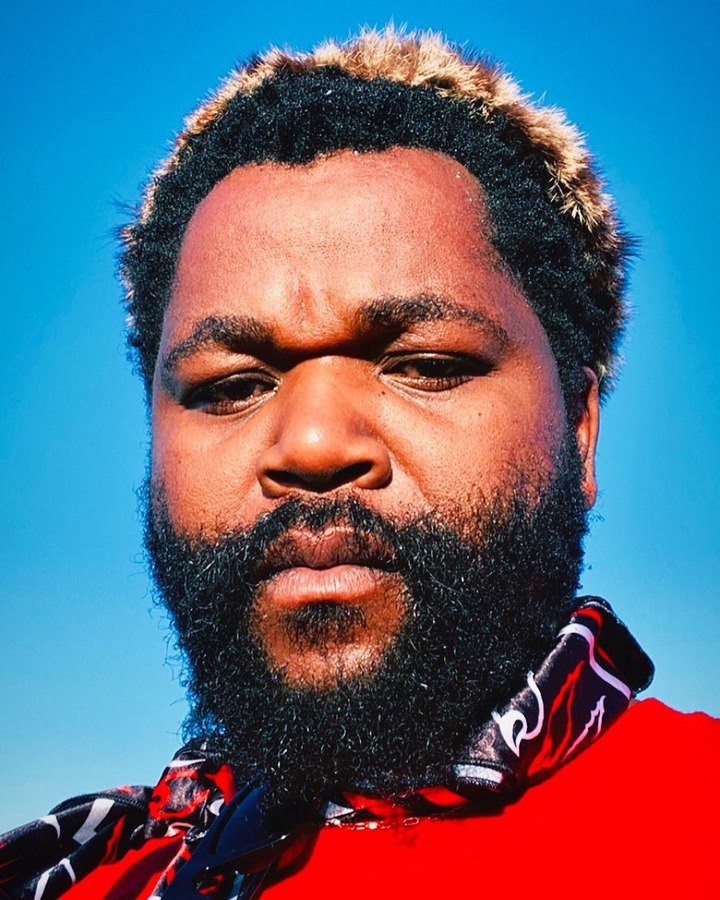 The last thing that Sjava needs is more bad headlines about him, but, unfortunately, that is a bit too late because he has already set himself up for more bad news as he recently failed to appear for a gig at Dinangwe Pub & Grill in East Rand that he was paid to perform at.

@MusaKhawula reported Sjava's no show on Twitter and said, "Sjava pulls a no show at Dinangwe Pub & Grill, East Rand. Sjava was scheduled to perform at this pub last night, but his management could not provide reasons why he could not make it. Sjava was paid a total amount of R25 000 to perform". 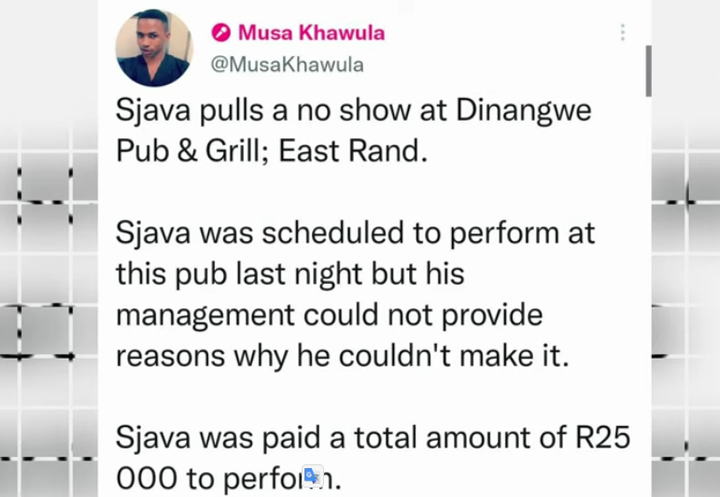 The same person, Musa who seemed to be the one who was responsible for booking Sjava also went on to also post receipts to prove that they indeed had already paid Sjava for the show, but he still did not make it. The receipt clearly hows that Sjava was booked on the 27th of April 2022, and was paid R25 000. 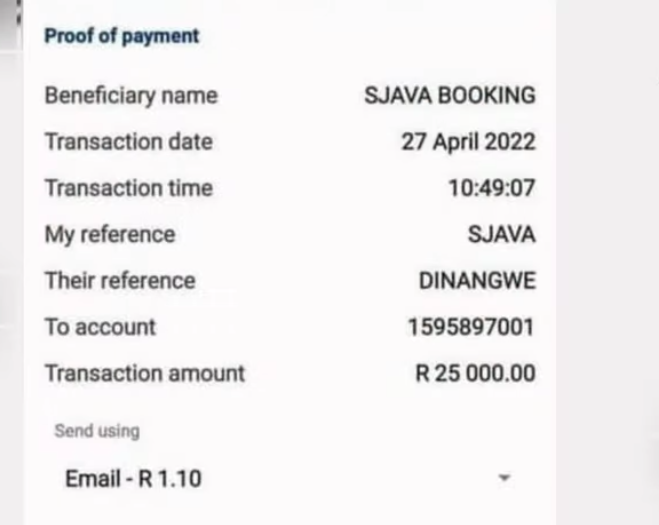 One fan by the name of @MaabuleM decided to express how disappointed they were in Sjava and said, "Very disappointing coming from Sjava and his management, especially after what happened with the rape allegations. I hope that they will fix it soon". 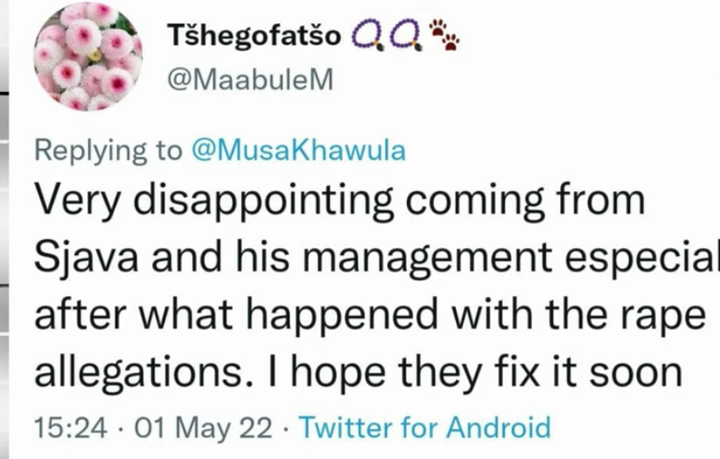 In my opinion, i would also be disappointed because there were obviously a lot of fans who were anticipating and were excited to be seeing Sjava's performance, and what makes things a bit more worse is that Sjava and his team did not make any efforts in giving reasons as to why they could not make it to the show. 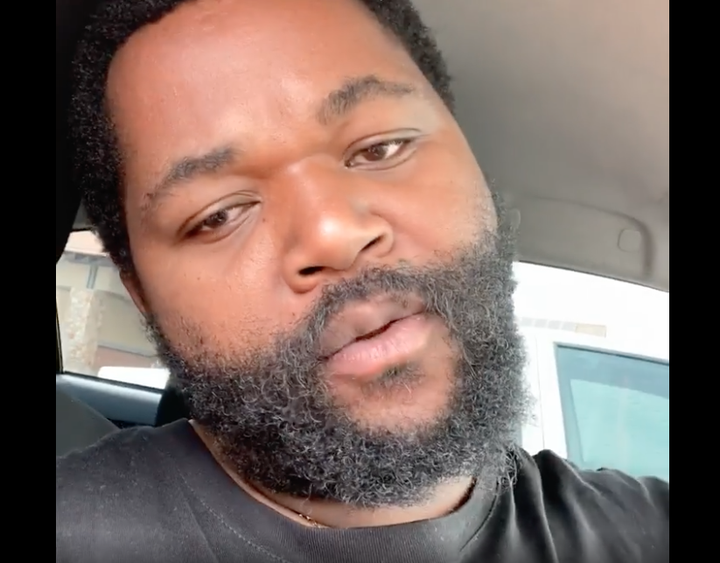 What do you think Sjava's excuse could be that made him not show up to perform? Leave a comment and let us know. Do not forget to also leave a like, share, and follow us for more daily entertainment news.