Generations - Is this the end for Sphe?

By SpicyBullet (self media writer) | 6 months ago

After a failed relationship with Luyolo (Karabo Maseko) recently, Sphe (Pearl Monama) fell for Winston (Lehasa Moloi) a few weeks ago. He’s a former patient who was admitted at her hospital with a suspicious stab wound.

Winston’s charm and good looks won Sphe over, and though she worried about moving too fast with a man she knows very little about, she decided to go with the flow for a change and give him a chance.

Winston is the perfect gentleman: He is ambitious, successful and kind. But all that glitters isn’t gold, and Sphe finds that out in the worst way possible. Not only does she discover Winston’s murderous secret, she has been groomed by him to be part of his evil plan, and it’s a scheme she may not get out of alive. 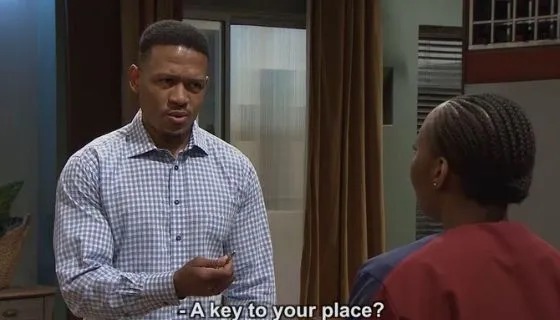 The first red flag that Sphe ignores about her “perfect” man is that he has no family or friends. When her friend Pamela (Zola Nombona) investigates Winston’s social media accounts, she’s suspicious about not seeing any of his buddies – or anyone else for a matter of fact.

Fate delivers Winston’s next victim in his lap, raising Sphe’s suspicion even more. Winston owns an IT company and when Moroka Media’s computer systems need an upgrade, Winston is the perfect person to help.

While at the Moroka Media offices, Winston overhears one of the staff members Mia (Bronwyn Nunn) telling her friend Tracey (Zizipho Buti) that she has three boyfriends. 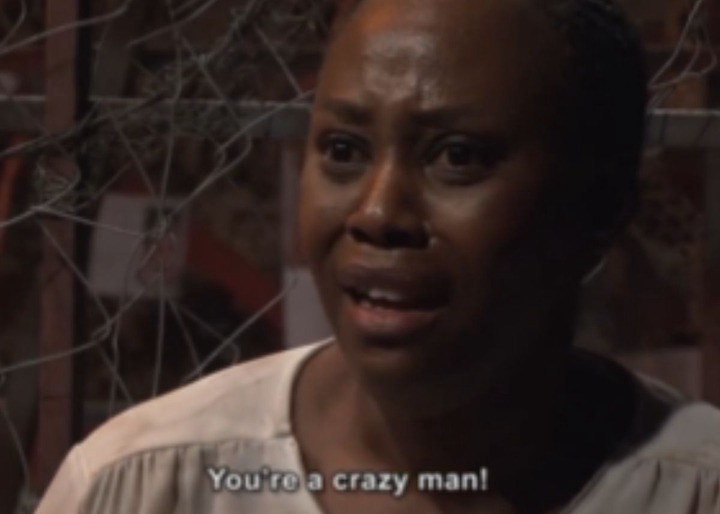 That upsets Winston so much that he tells Sphe, and it keeps nagging at him – he does have his standards.

He then Kidnapps both Mia and Sphe. Is Sphe going to make it out alive? 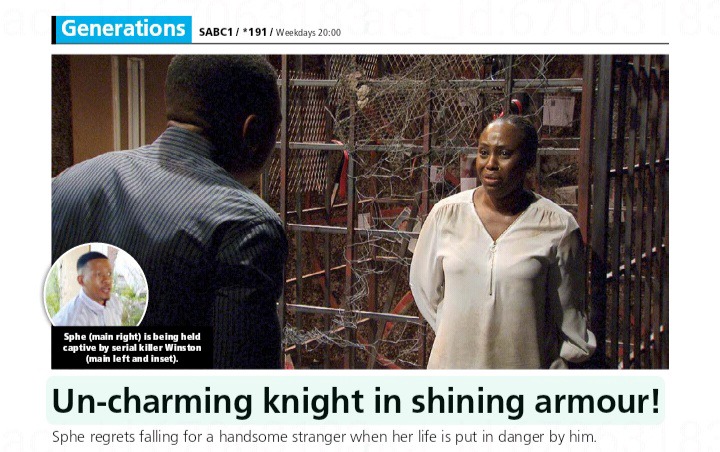 Zama-Zamas making life hard for Limpopo residents as this was confirmed, READ

It Was At This Very Second That He Would Be Killed. Leader Of Operation Dudula, Rest In Peace

VIDEO: A Groom takes his gun and shoot up the sky at his wedding

A Nigerian & Ethiopian Ring Leader Arrested For allegedly Looting SASSA, They Had Over 6.8k Accounts

Mzansi moved to tears after a Mother was caught stealing, check out what she stole