A week ago, South Africans woke up to the heartbreaking news of veteran actor Patrick Shai's death. Shai, who championed the fight against Gender-Based Violence, died by suicide at his home garage in Dobsonville, Soweto, and was found by his wife, Mmasechaba Shai. 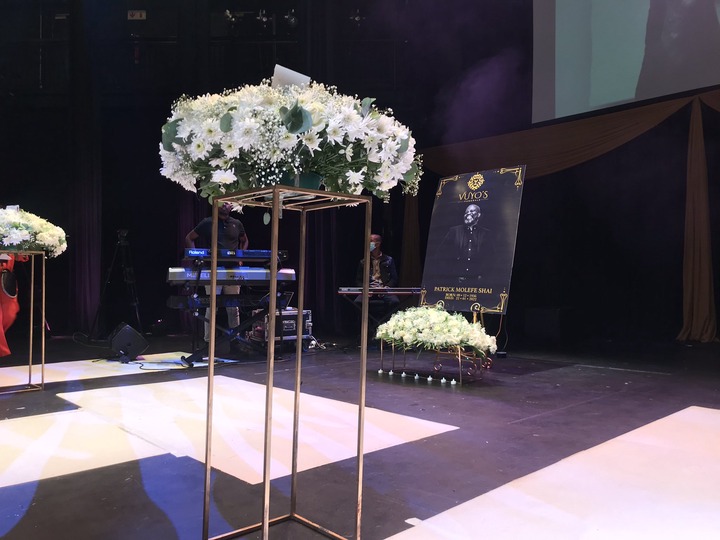 During the memorial service held at the Market Theatre in Johannesburg on Thursday which was attended by industry friends, family, and fans, Mmasechaba took the stand and shared her life with Patrick, detailing the years of physical abuse before the actor turned over a new leaf. 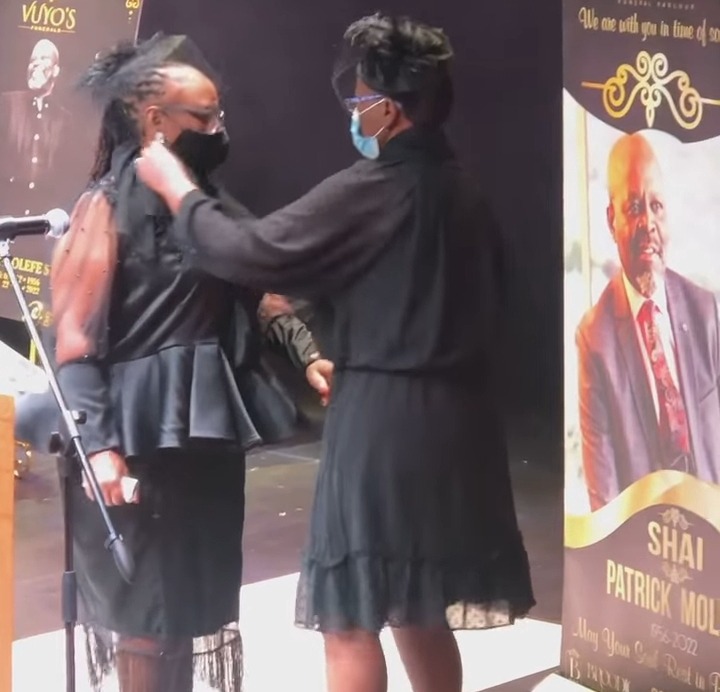 She said that Patrick was not a saint, that she had packed her bags a lot of times, vowing not to come back to him. She alleged that many women became his wives but never was she intimidated because whenever he apologized about something, he meant it. He ended up confessing in public to be an abuser, changed his life around, and became an activist. 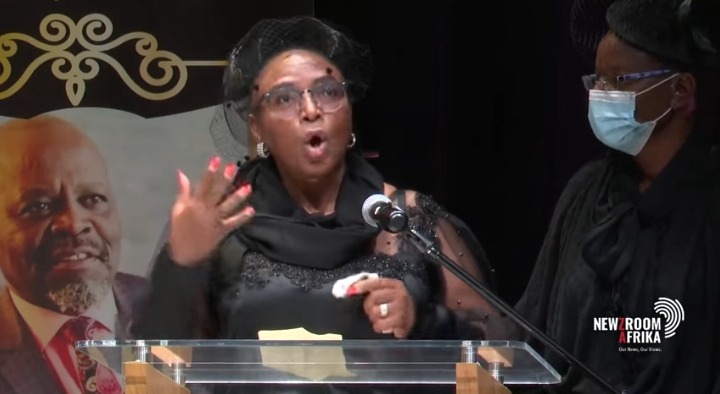 Thanking the public for the support they have shown to her family, she described Patrick as a child, that he loved playing hence she gave him the pet name 'Ntwana'. Furthermore, she added that Patrick behaved like a child, and as she was his wife, she had to ground him. Not only that, he was not perfect and faced many challenges. 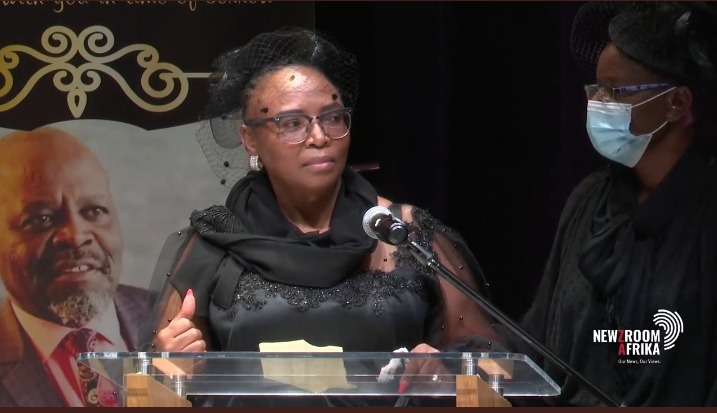 Furthermore, she has urged the public not to judge her late husband, explaining that her children have been negatively affected by his sudden passing, and has encouraged them to ignore all the negative opinions about their father because they knew better than anyone. Moreover, she said she is not crying for Patrick but for her children who are hurt due to the country that her late husband loved. 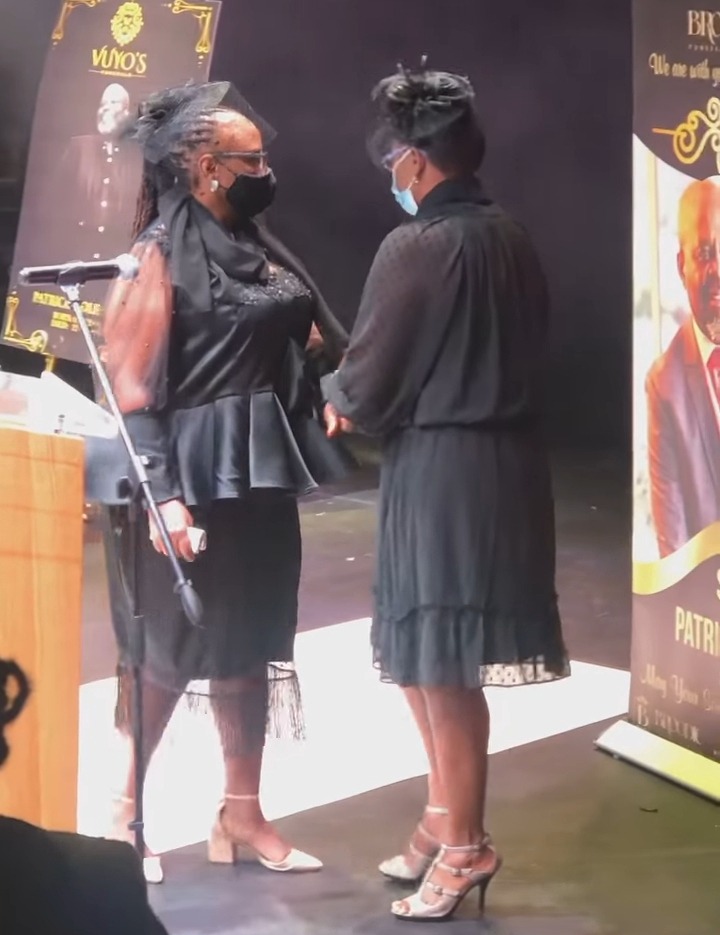 The masses believe that Mmasechaba should be sitting on the mattress as per the African culture, as widows are not allowed to address mourners. Many people are suggesting that she might have been planning to divorce Patrick, which could be why he took his life.

On the other hand, others are dragging her son, citing that Mmasechaba should be reprimanding him for saying the things he said about his father, and not them.

No one is immune to pain no matter how strong they are. Depression is real, and as Mmasechaba said, everyone goes through challenges. Anyone can slip into mental illness.

Secondly, every family is different. Not every widow sits on the mattress to prove that they loved their husband. People never learn. They are doing to Mmasechaba what they did not Patrick. Allow people to be.

Love and light to the Shai family as they mourn a husband, father, brother, and grandfather. May they have all the strength they need when they lay him to rest tomorrow. 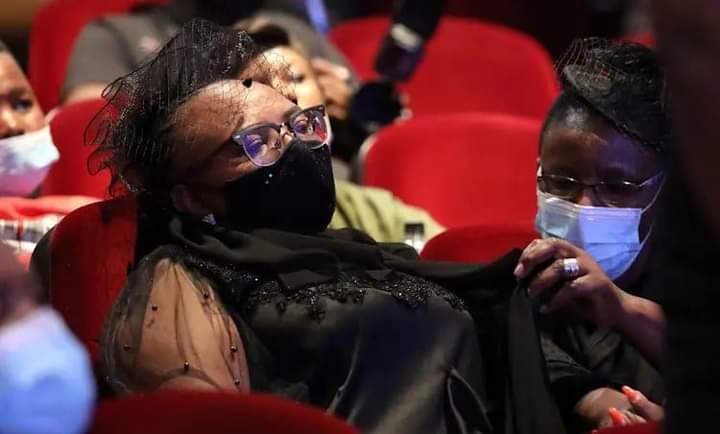 "Tonight On #DurbanGen: Sne Pops In For A Quick Visit "