Sol Penduka who is a Co-host of the South African biggest podcast and Africa’s most watched podcast was trending on Twitter, because of the alleged horrible treatment he was getting from Dineo Ranaka. 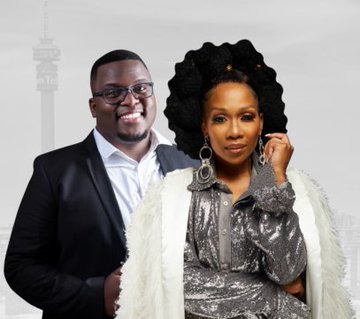 Now that he is a host on Kaya 959 where he co-hosts with Dineo, the expectations from his fans have risen and they follow everything he is doing, all thanks to Macg for re-introducing him to everyone through his podcast. 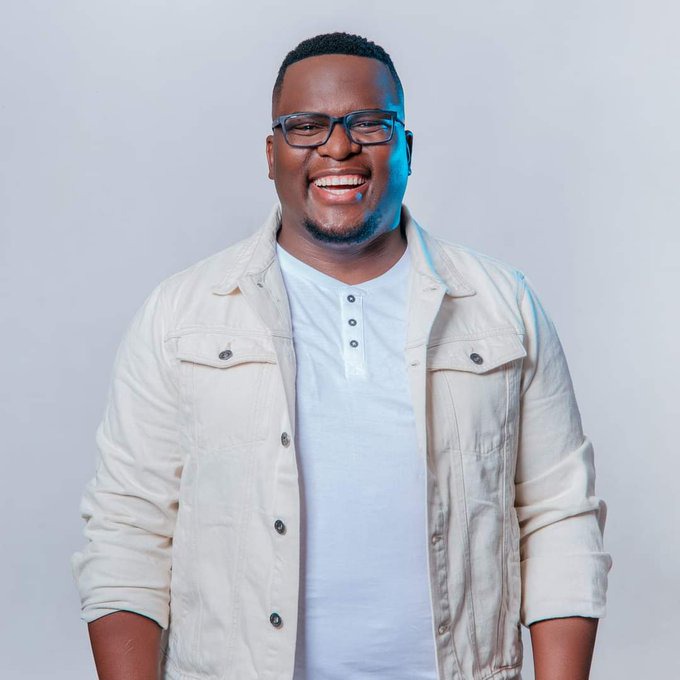 Slik talk took it to his YouTube channel to address the unfair treatment that Sol gets from Dineo, he even mentioned that the way Sol is not given a chance to talk on the show, he is expected to raise his hand so he can be given a chance to talk to the guests on the show, Slik Talk trolled Dineo by and said that Sol is not Dineo’s 4th baby and therefore he deserves to be respected. “we all know you have 3 baby daddies but Sol Phenduka is not gonna be baby daddy number 4” he added 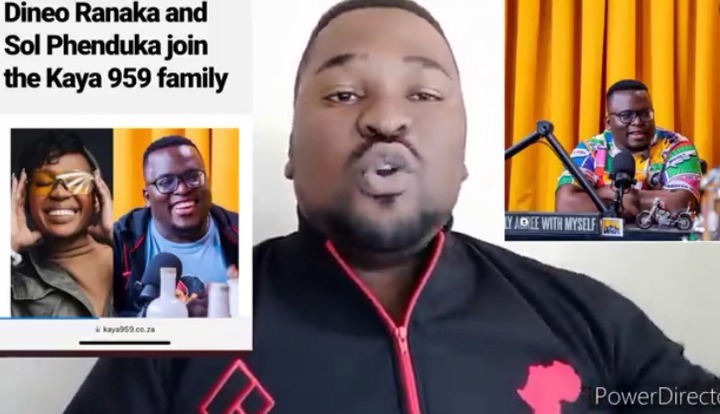 Khaya 959 radio station released a statement saying that the public thinks Dineo Ranaka is talking over Sol Phenduka while she’s not, she is the lead host and people are not used to having a female lead radio host. Are they standing up for her for pulling the feminism card?

Here is what Nota had to say :“If Sol Phenduka was a woman they’d say he’s being abused at work.To be honest he’s being misused & abused. Sol is a very smart guy why would he be a co-host & not co-anchor. I bet he’d score high than Dineo in an IQ test but alas he needs chillers to have his back. We’re LOYAL!” 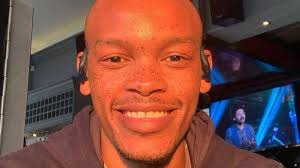 Sol Phenduka’s fans are not happy with the treatment he received and some even went to an extent of writing an open letter to the Khaya 959 radio station.