Scandal Fans Slams To The New Family "The Kubheka's " That's Was Recently Introduced.

The Kubheka Family On Scandal , Fans Are Not Happy , See Reasons .

Etv television Soap Scandal , premiers weekdays from 7:30pm to 8:00pm , is one of the most watched soapies in the country South Africa . 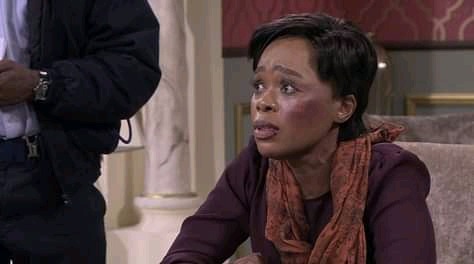 The Kubheka's started officially on the 1st of September , the lead actors are Fana Mokoena who made his name very popular when he portrait Dr Mandla Sithole on Generations , he is playing a big role alongside Slindile Nodangala who made her name very big in the entertainment industry , we've seen her craft going strong on Generations where she was given a role of a shebeen queen "Mam Ruby" , she also had a exciting and different role on the etv axed TV soap Rhythm City where she played the role of "Mam Blossom" . 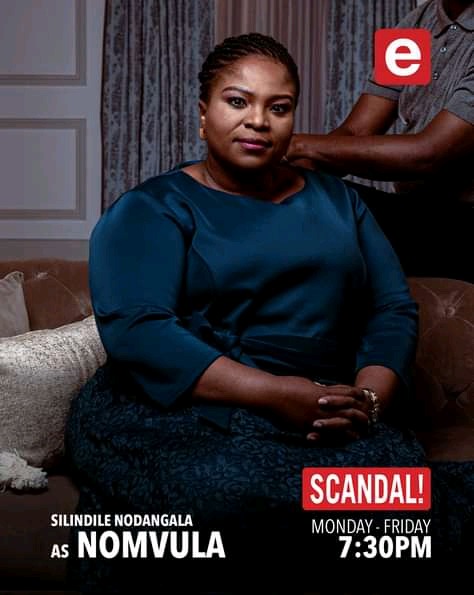 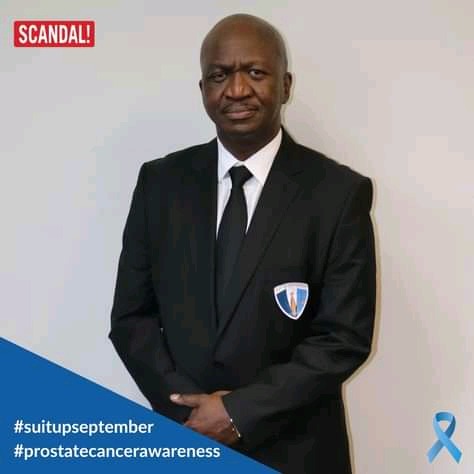 Since the family have started their appearance on the etv soapie Scandal , it seems as most viewers are still not convinced about the new change that's was brought by the etv Scandal .

( Check The Screenshots Below ) When they publish on their social media platform about the new family "Kubheka" people throw some heavy stones to the soap . Some people they even mention that the change it looks like what the SABC 1 Generations did back in 2010 when they changed from Generations to Generations The Legacy with new actors . 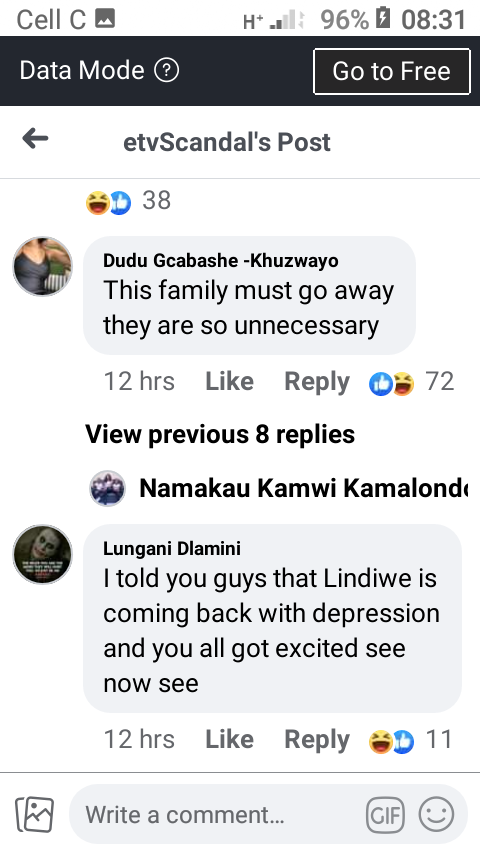 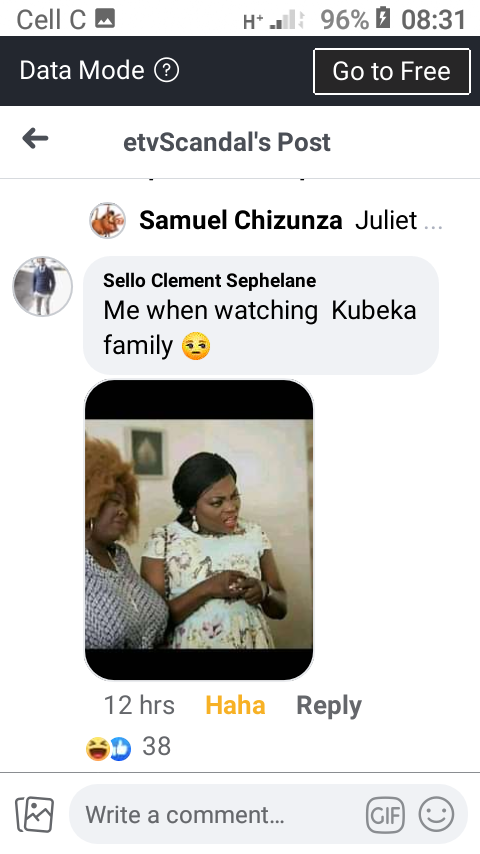 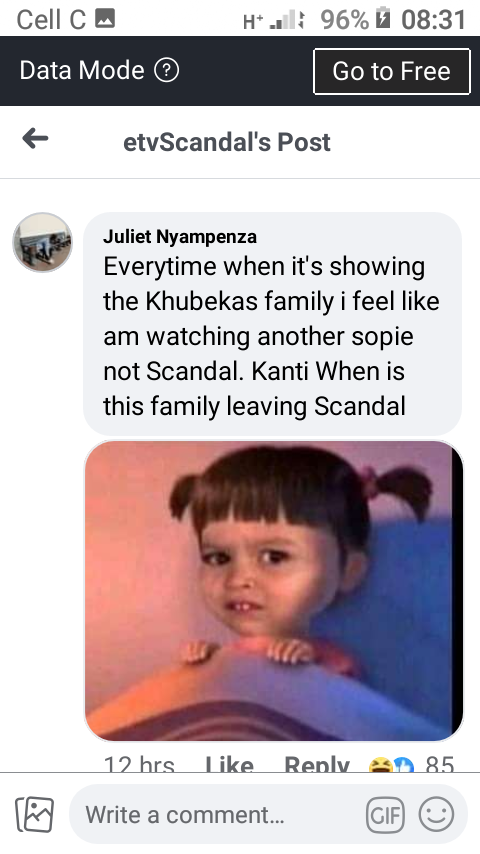 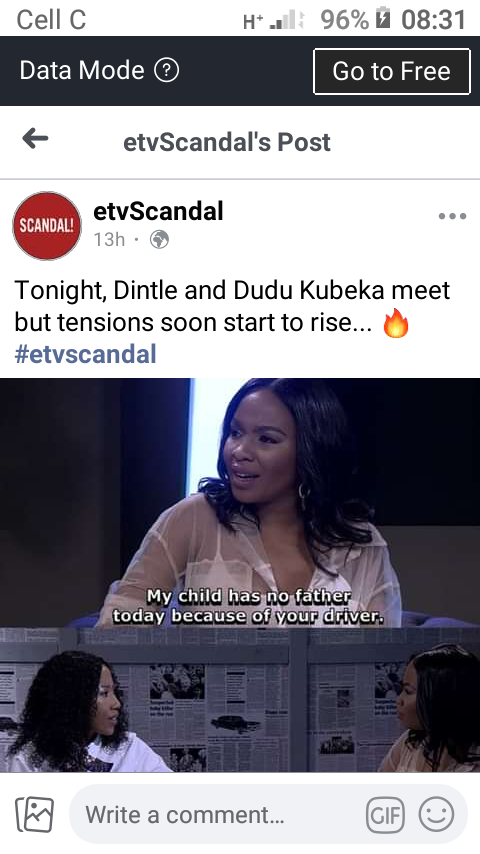