People in Venda have once again been rendered speechless by a wealthy individual. Venda's Hendrick Makuya feels he is the richest guy in the country. He feels that no one will ever be wealthier than he is. In Venda, Hendrick Makuya is well-known. People know him as the man who enjoys a rich and comfortable lifestyle. He is well-known for lavishing his wealth on himself. 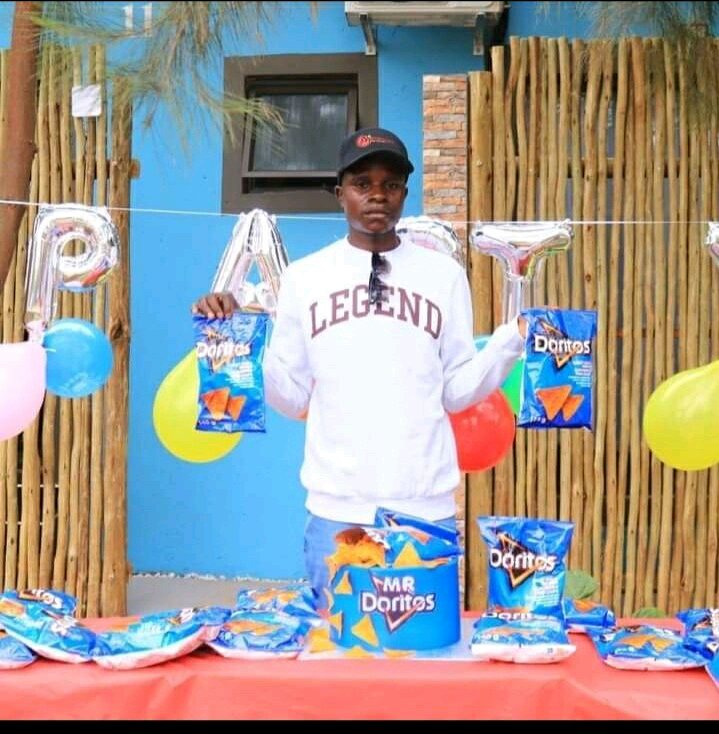 Hendrick Makuya uses his social media platforms to share photographs and videos of his gentle life with the public. Hendrick Makuya is a well-known social media personality. He is most known for spending the majority of his time in opulent hotels. He just become a social media sensation after soaking in an oke cool drink at Thavhani Guest. 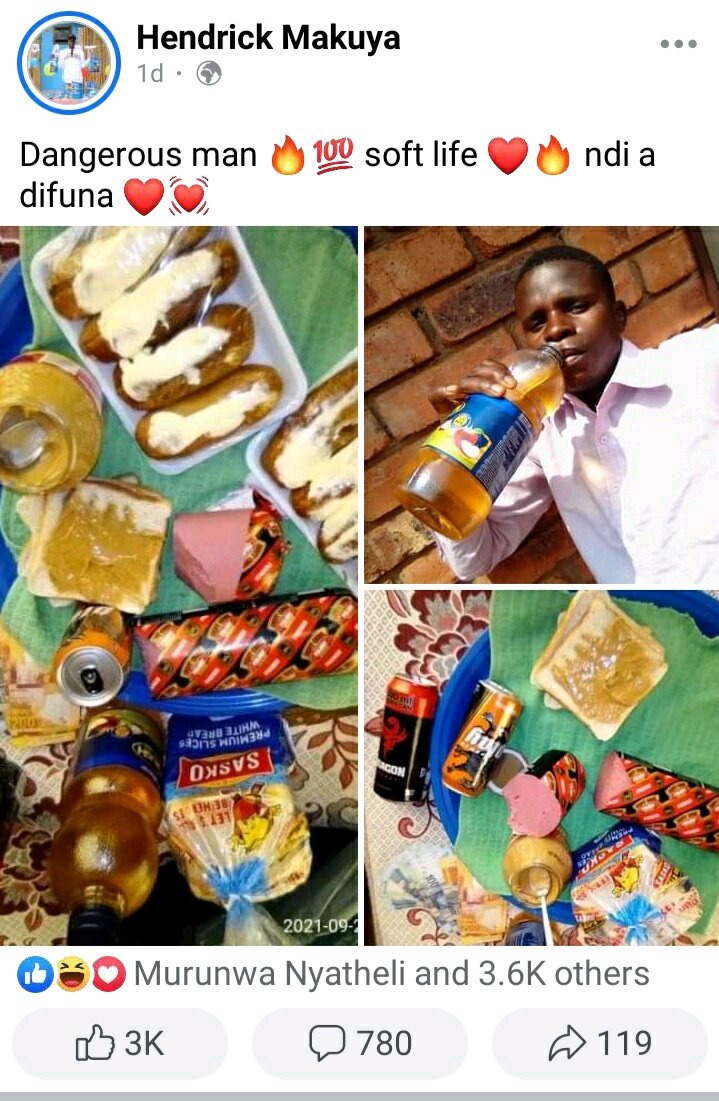 He used to be friends with Hilda Makuya, a well-known musician, but it appears that they are no longer pals because they are rarely seen together these days. Hendrick, who goes by the moniker Mr Doritos, is a big fan of Doritos crisps. We're talking about a man who won't hesitate to treat himself to a box of Doritos chips while also feeding his pets. Hendrick is also known for his unconditional love for his animals. He is not averse to spoiling his pets at any expense. He was devastated when he lost his beloved goat, "Simoli." 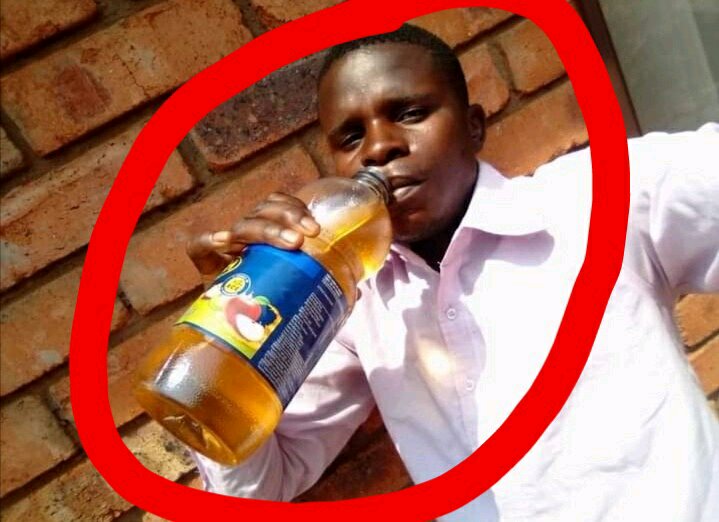 Simoli died after being bitten by a snake a week ago. He posted it on social media to show the world how heartbroken he is over his goat's death. 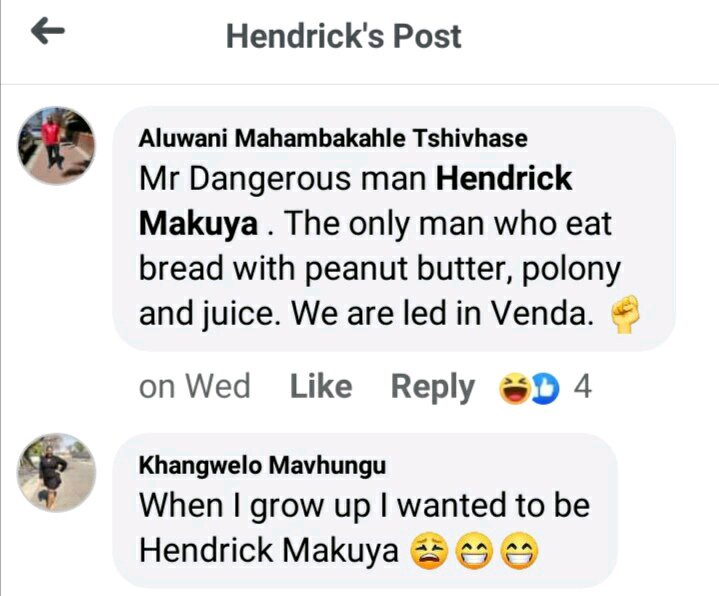 He has become a social media sensation after sharing his tender side. On his Facebook page, he shared a photo with the phrase "soft life." On the photos, he appears to be splurging on fine cuisine. People were speechless because of the amount of food he was consuming. What are your thoughts on this?

Police Kills Wife And Himself, Injures His Suspected Partner.