Izulu Lam actors and where are they now

By langaviM (self media writer) | 1 year ago

Tembi from Izulu Lami (My secret sky) movie has now grown; Sobahle Mkhabase is now ready for the spotlight after many years of absence, Sobahle is 22 years old now. Izulu Lami portrays a 10 old girl and her 8 year brother who lost their mother and they were left with their aunt who was supposed to take care of them, but she sold their mother’s belongings then vanishes. 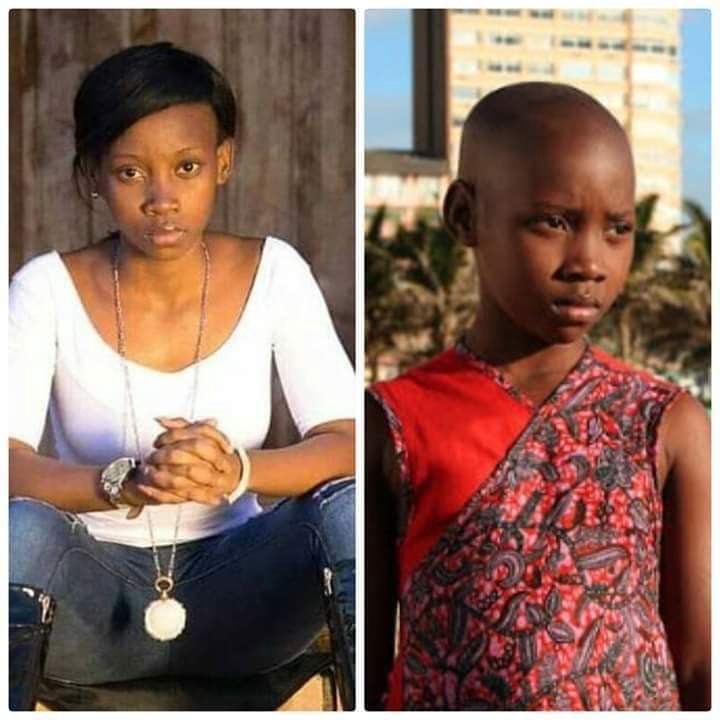 The kids were left alone ,but they had traditional Zulu mat made by their mother before she died, taking their fortune in her hands ,Tembi persuades her brother that they should travel to the big city of Durban. When Tembi and Kwezi arrived at Durban they find themselves floating in a frightening city, the essence of Tembi and Kwezi’s union was endangered as the city becomes an enormous that looms to completely overpower and overthrow them. 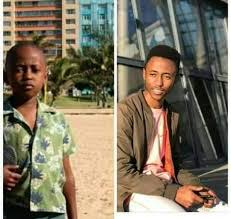 Tshepang Mohlomi who plays the character of chill bite, is 26 years old now, Tshepang made his name big because of his acting capacity and passion. It was in the year of 2008 when Tshepang was discovered by the producer of Izulu Lami, Chill-bite was a leader of street kids. Sibonelo Malinga who played the role of Kwezi is 20 years old now and he was 10 years old back then when he made his first appearance on TV screen in 2008 and he was one of the main characters of Izulu Lam (My Secret sky). 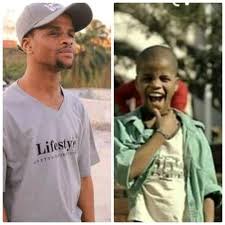