By Fini (self media writer) | 3 months ago 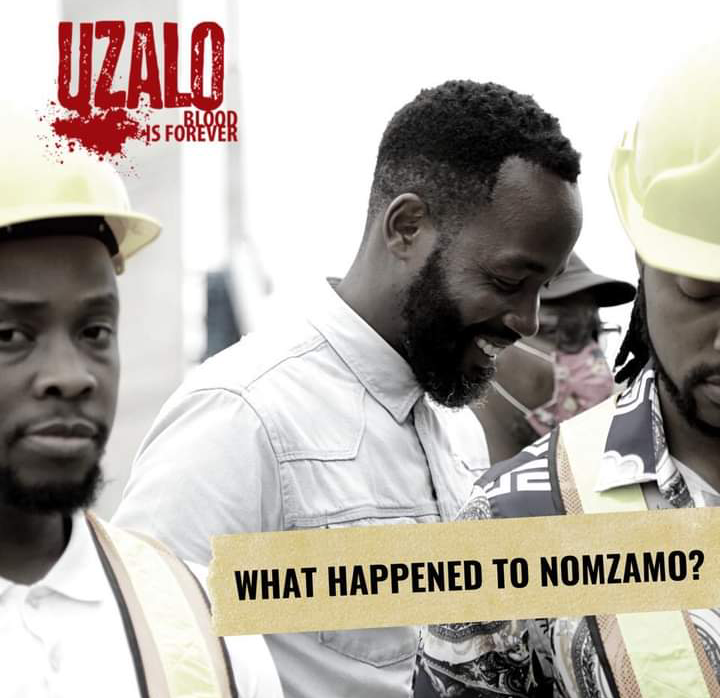 Uzalo has been full of drama this month and the drama continues to February. Sbu had a good break when he received a recording deal but that all went down the drain when he could not deliver. That did not stop Sbu from dreaming because he had another thing to work for which is the distillery he also have shares with Sibonelo and Nonka standing in for her brother Njenza while he is in jail.

Sbuda is one of those people who gets too excited when they have something that makes him look like an important person. He even went as far as inviting a vlogger to see the processings of the distillery he is also a part of. Nomzamo came into the picture to show the world what KwaMashu has to offer but that did not end well for her. 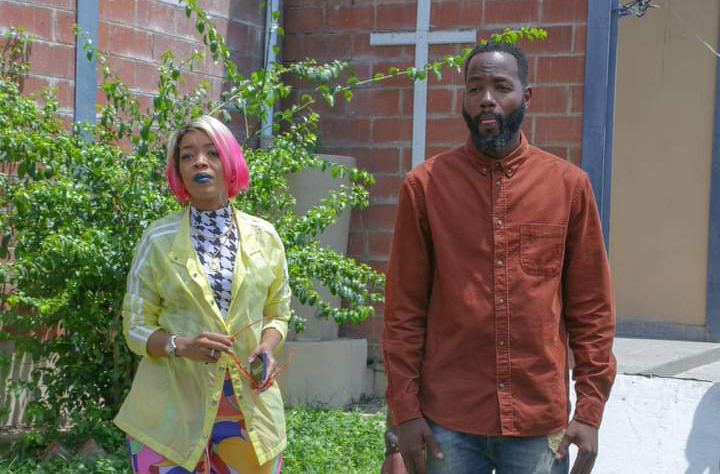 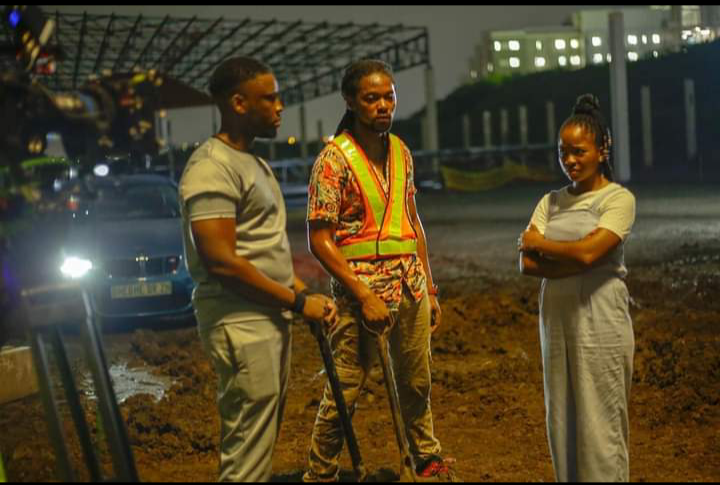 Nomzamo and Sbu got into an accident while at the distillery and she lost her life. Sbu panicked and called Sibonelo who came with Nonka but they made the worst decision by burying the secret with Nomzamo's body. Nomzamo is later reported missing by her family and the police of KwaMashu found out that the three owners of Iswidi were the last people to see Nomzamo. Mondli and Lily brought the three in for questioning where they all denied knowing where Nomzamo is.

We all know that Nonka is not one to keep a secret forever and she about to reveal it all very soon. While Nonka is telling all, Sibonelo is setting the church on fire to get rid of Pastor Gwala. The two brothers have been on a competition since Nkunzi promised both of them a land. This became a problem when both have different ideas on what they wanted to do with the land. Read teasers below : 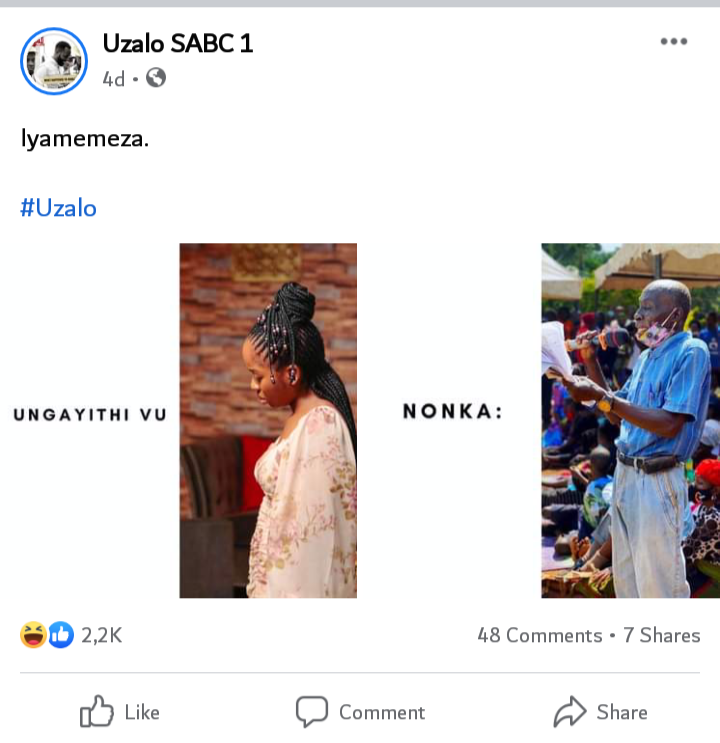 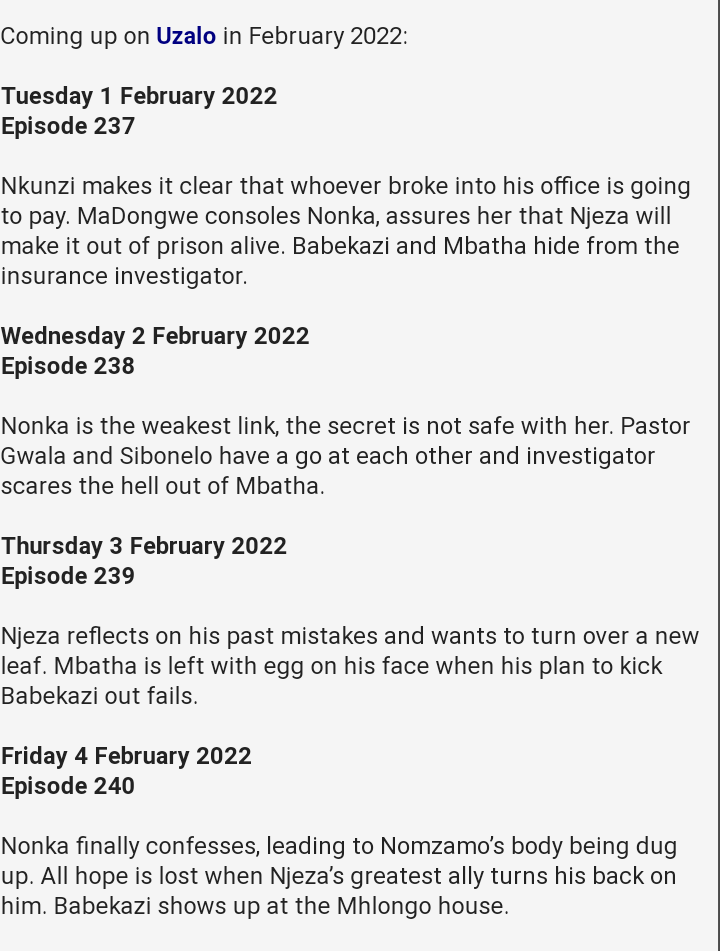 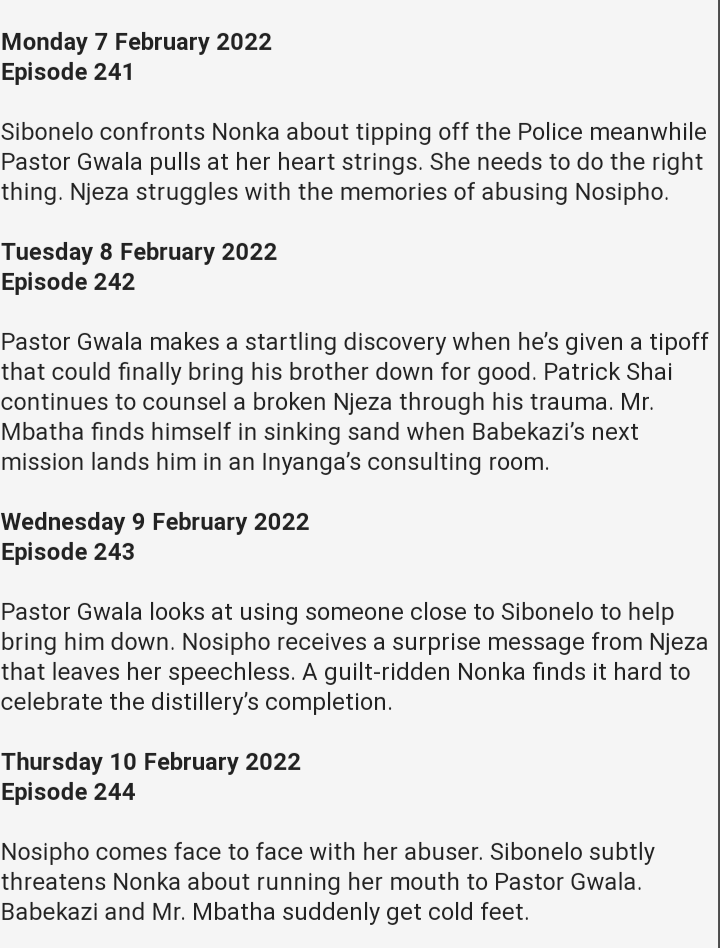 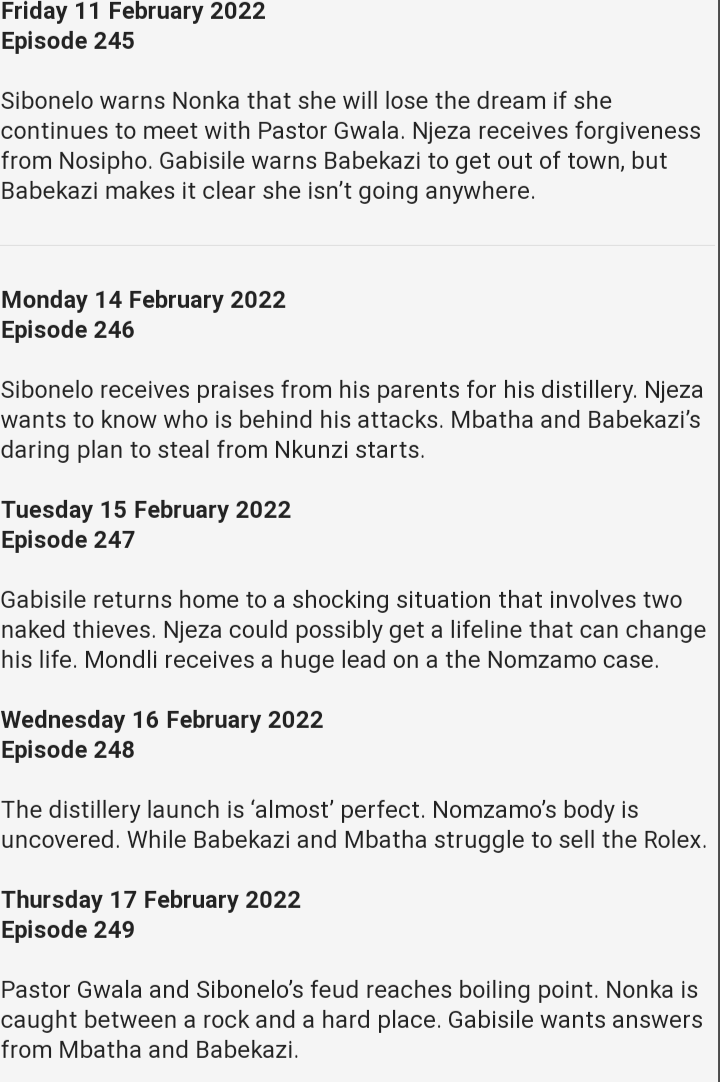 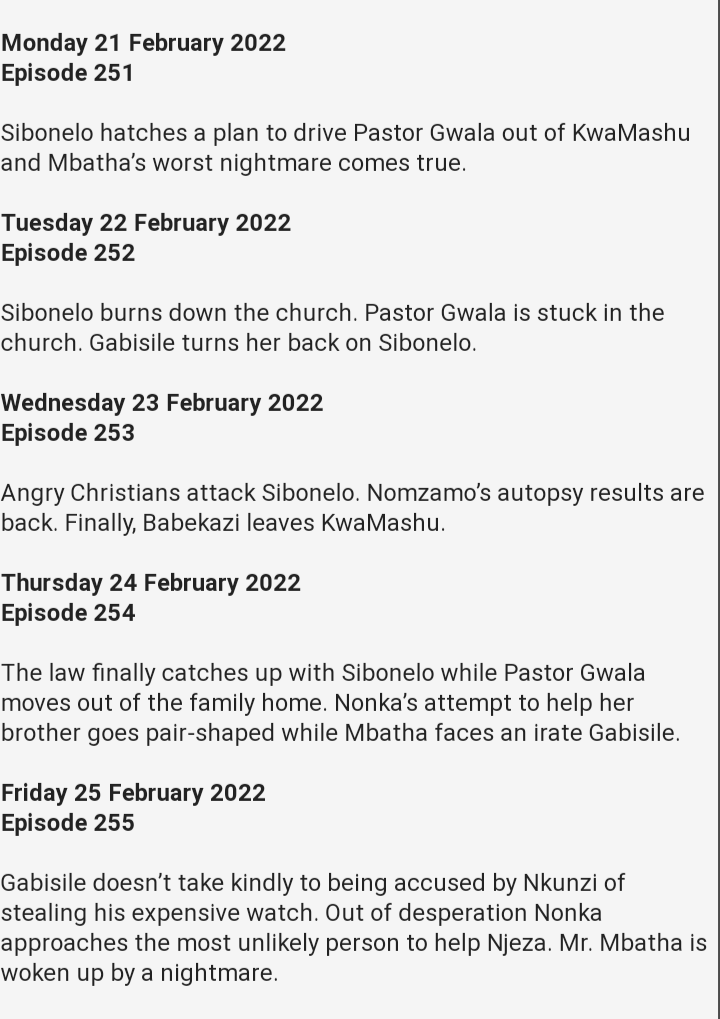