Television personality and self made celebrity, Lasizwe has revealed a side many don't know about his sister Khanyi Mbau. 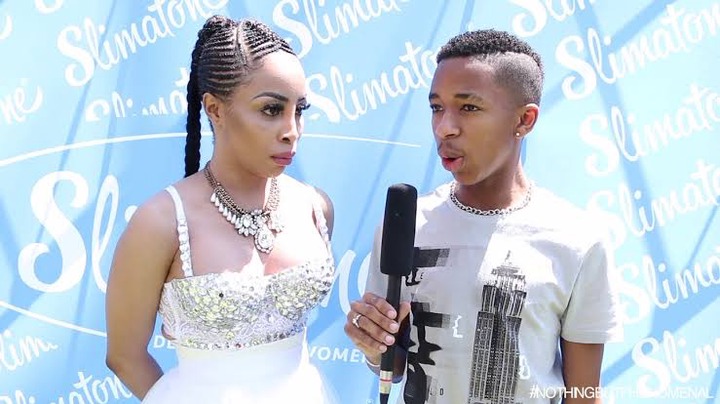 The YouTuber is known for his boldness and saying it like it is. It seems that this time Lasizwe has pushed things a little bit too, by share his sister's bedroom affairs.

The celebrity siblings appeared in the lastest episode of Celebrity Game Night, which is hosted by 947's Anele Mdoda which had everyone on the edge of their seats.

In every episode, Anele invites celebrity guests to team up and compete in numerous exciting games. Lasizwe seemed to have been carried away by excitement and spilt some beam.

The YouTube sensation gave a hint out on what keeps Khanyi Mbau happy. When asked about three things the public doesn't know about his sister, Lasizwe went straight to it and said she loves sex.

The media personality tried to remedy the situation and spoke about the other two things his sister loves, which is money and cars, but it was too late.

His bombshell about Khanyi Mbau being a sex addict had everyone on the studio rolling on the floor with laughs, make funny of Lasizwe's big reveal. 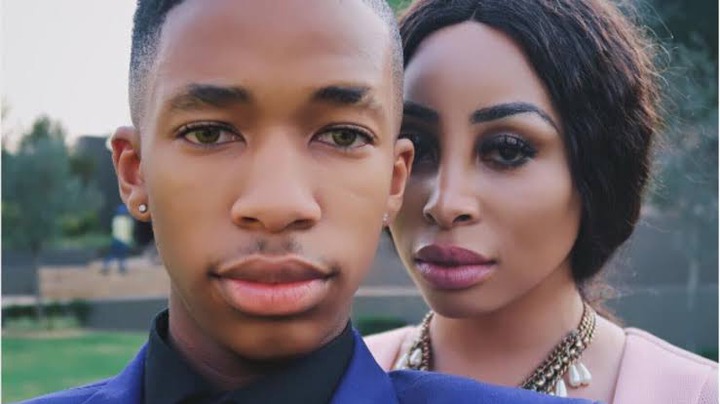