Famous Uzalo Actress Got Into Acting By Mistake : See How

By Jikelele (self media writer) | 8 months ago

Uzalo actress 'Duduzile Babekazi' Ngcobo says she got into the acting industry by mistake as she wanted to become a nurse or doctor.

Duduzile (53) stated that her mother was a nurse and that's why she wanted to be like her when she grow up. 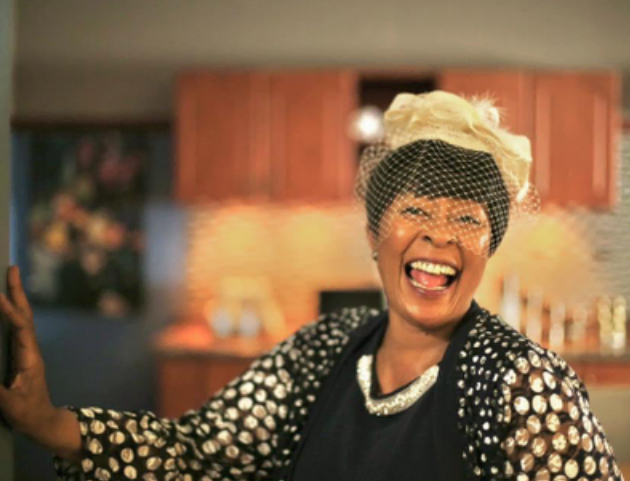 'I grew up in Lamont and we later moved to UMlazi AA section. My mother was from Gauteng province, I use to attend boarding schools at UMzinto and Oakford in Verulam. I love people but acting wasn't a thing I wanted to do, all I wanted was to be like my mother and that didn't happen' stated Duduzile.

She continued saying after she finished school she moved to Gauteng province where she worked for a metal company called Metalworkers Of South Africa, she worked 13 years for this company. This super talented actress who has three kids and six grandchildren mentioned that she quit her job because she was tired.

'A girl who was my neighbour at Spruitview was schooling at the school of art, AFDA ended up being close to me as I am a person who loves talking with people. She told me that they were asked to do a telenovela at her school and she needs me to be there. That was my first time acting as I've never done even short plays at school, all I did and loved was to play soccer and murbles with boys.' stated Duduzile

She said after the introduction and release of the students' telenovela, she received many calls from producers who wanted to work with her. She started appearing on Mzansi Magic's Quantum Of Terror. She has also appeared on other films and television shows including Greed and Desire, Isithembiso, Ikhaya', eHostela and others. She is currently appearing on Uzalo and Durban Gen.

'Life is great for me during these hard times where most workers are suffering, I'm thankful that the Lord has blessed me with a job. I am happy, money is coming in and I'm able to pay my expenses.' 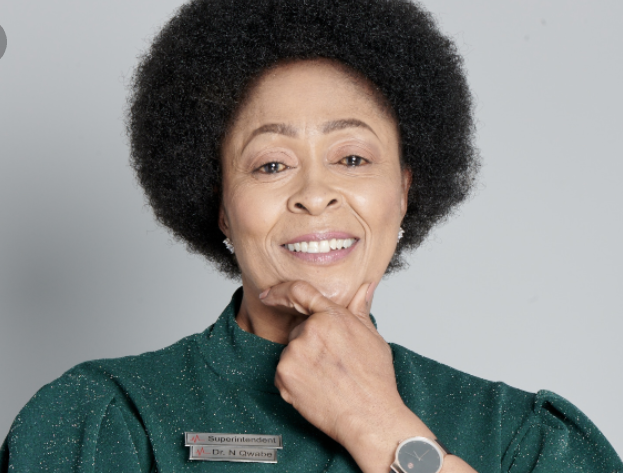 She mentioned that she likes all the characters she's playing and that she is similar to the character she plays on Uzalo in real life because she also loves talking too much.

'I'm still going to give people more than this, I'm still willing to get more roles to play.' concludes Duduzile.

SA celebrities who are ZCC members – number 1 will amaze you